Hey!  It’s once again time for yet another Tuesday With Lazerbeak.  This post is gonna be a little more “off the top of the dome” as they say.  They say that right?  Before I get into it, I need to make a quick shameless plug.  I’m gonna be speaking next Thursday, Nov. 19th, at the U of M’s Whole Music Club.  It’s all free, all ages, and starts at 8:00.  From what I’m told the format is similar to an episode of “Behind The Actor’s Studio” so you can only imagine the hilarity that may ensue.  Bottom line, I’m pretty nervous about this whole thing and could definitely use some back up. If you live close to the Twin Cities you should try to make it out/hold me down.  I will do everything in my power to make it extremely awesome. 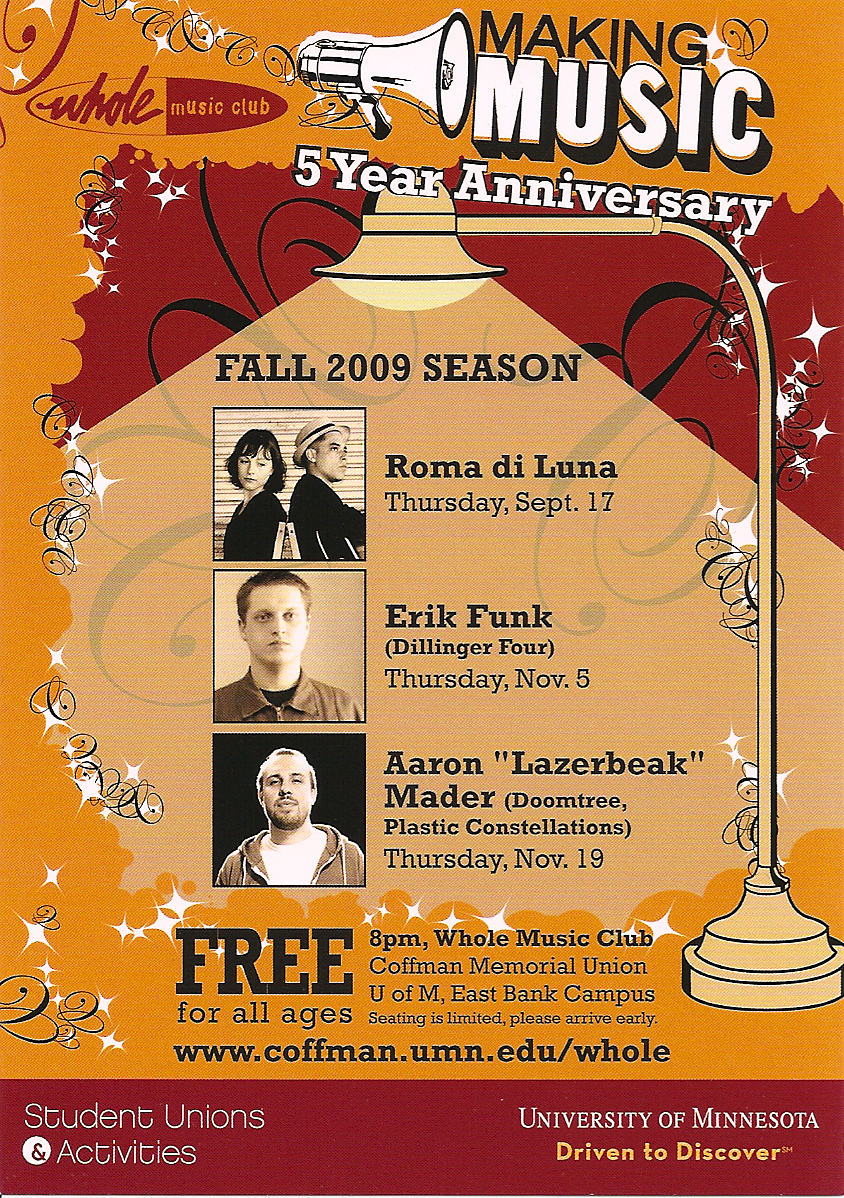 Now that that’s outta the way, bring on the lists!  I decided to make this week’s list about some songs that are especially close to my heart.  Truly these are some seriously motivating jams.  Life affirming even.  I hope you are into them.  Without further ado, I present to you a new feature:

“3 Songs That Are Ruling For Me This Week”

You have to hear this song!  My ultimate homies Ryan and Isaac from Building Better Bombs put me on to this last week and my life is forever changed.  I don’t really know much about Tony Esposito except for the fact that he is a crazy Italian jazz guy and this song came out in the mid 70’s.  Here is the deal: it is called “Breakfast” and it pretty much sums up in two minutes what an incredible and fulfilling experience breakfast is (and I don’t even eat breakfast usually) without saying one word.  When I hear this song, I instantly imagine that I am about to turn a corner and walk down the middle of a crowded city block (picture the Yankees World Series parade).  On both sides of the street there are a million haters lined up, sticking there necks out at me disapprovingly.  I’m talking like 20 haters deep as far as the eye can see.  Then out of nowhere this song comes on and I just start strolling down the street, shoving my open faced hands into each one of their faces, pushing them out of my way  while I yell out “NO, NO, NO, NO”  (all in time with the rhythm of course).  Basically just effortlessly shutting down the hating that is amongst me.  Seriously, I might have to make a Soulja Boy style YouTube video of this dance to better explain myself.  Anything to make sure this song gets more recognition, because it is truly a masterpiece.  Also, the lead line on here sounds like an elephant is playing it out of it’s massive trunk.  Let more people know about this joint, the world will be better off because of it.

I know, I know.  It’s James Taylor and he is usually  pretty awful at best.  I totally agree dude.  But for this one song, JT gets transformed into this crazy, funky, extremely confident BEAST that can not be messed with.  Nobody is gonna tell him that he is doing wrong today, so don’t even think about it guy.  Probably my favorite song of all time (and I don’t even like James Taylor…that much).  Just listen to it, it’s only a couple minutes long.   You will be into it.

I’m gonna take some heat for this one.  Tevin Campbell’s “I’m Ready” album absolutely dominated my Walkman throughout both 5th and 6th grade.  I have always had a pretty enormous soft spot for R&B, both old stuff and current, be that what it may.  This dude was like 15 or something when this came out, and he just absolutely destroyed.  I remember watching him perform at the NBA All Star Break and immediately going out and copping the tape.  I think he fell off really hard after this album, but whatever.  Embarrassing side note:  This song came on KMOJ a couple months ago when Dessa and MK were rolling around town with me and I completely lost my mind.  Powerful stuff to this day.  Seriously girl, you should probably just talk to this guy for a minute. 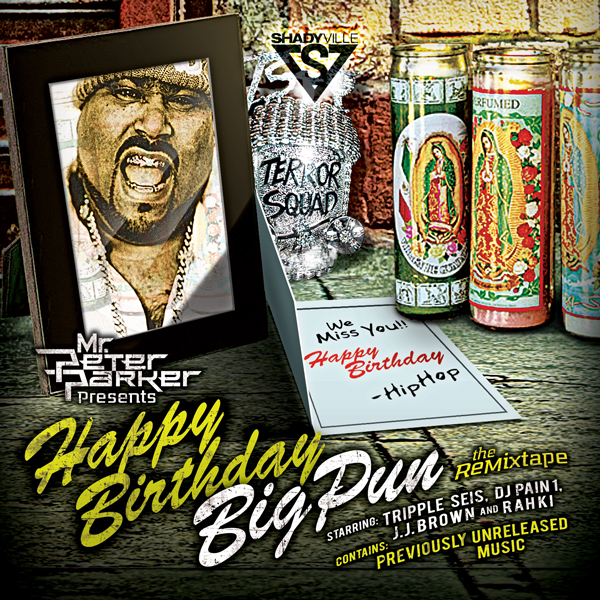 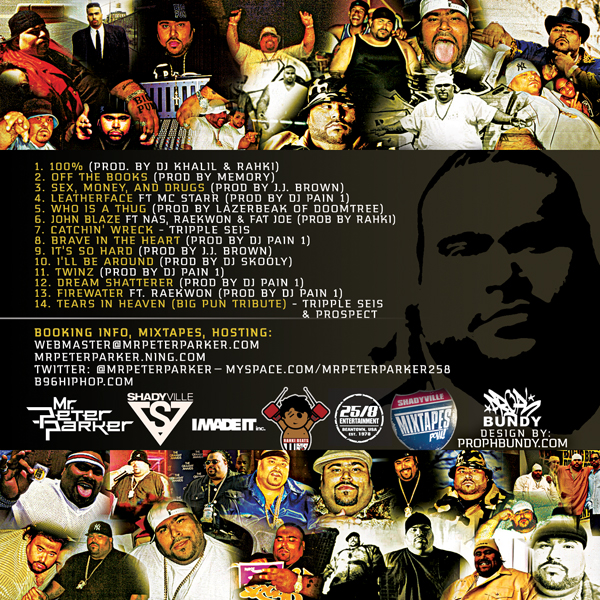 Two shameless plugs in one post!  Unheard of.  This Pun mixtape hit the internets yesterday.  It was put together by Minnesota’s very own Mr. Peter Parker (B96 DJ).  He wanted to put together a mixtape celebrating Pun’s legacy, since it would have been the man’s 38th birthday yesterday had he not died from eating too much pasta in the studio (too soon).  I’m just happy to be apart of it, and the artwork turned out pretty awesome.  I honestly don’t know how they make mixtape covers look like that.  The song cuts off early because it’s supposed to blend into the next track.  If you really wanna hear the whole tape, check this link:  Mr. Peter Parker Presents: Happy Birthday Big Pun (mixtape)

So there it is.  Not the greatest songs ever (well maybe) but some joints that are making me pretty happy this week.  I hope they make you happy as well.

In unrelated news, I beat my wife (at Fantasy Football) this week to advance to a 5-4 record, and there is no stopping now my friends.  The sky is the limit for Lazerbeak’s Legendz!!!  Hope you have a spectacular week.  Next Tuesday it is.