Okay!  After nearly three months out on the road for the ever life affirming/glorious/tiny bit exhausting No Kings Tour, I am finally writing you from the comfort of my very home.  Highlights so far include: all the Domino’s pizza in the world, feeling my baby kick for the first time, Final Four madness, the unveiling of Mike’s Hard Strawberry Lemonade, and a pretty serious Game of Thrones habit.  Feels really good to be back.

We ended the tour out in Colorado last week for what has been cleverly dubbed the “Snow Kings” mini run (you get it).  That young adolescent Chris “born somewhere in between the making of Free Willy 2 and 3” Hadland put together a final epic recap video of the decadent times we spent out in that great (very chill) state, and there are some real gems in here.  Highlights include: a glimpse into our tripped out Steamboat Springs mansion, Paper Tiger’s beyond wise basketball anecdotes, and a late night raid on the hotel’s Lucky Charms rations.  Check it out:

If you made it to the end of that you probably noticed a European tour teaser.  That’s right, it’s finally time to take this show overseas.  We’ll be spending a good chunk of May across the pond playing some headlining shows, a few festivals, and some support slots on the Yelawolf tour.  I can’t tell you how long we’ve all been dreaming about this opportunity.  So so amped about it.  You can check out info on a few of the dates that have been announced so far below.  Still many, many more to come later this week (and in quite a few more countries as well), so keep it locked.  People still say that right?

In webstore news, we’ve finally got all the new shirt designs we had out on the road up and available for purchase.  Some of these are pretty limited and won’t be pressed again, so get em while you can.  Click on any of the pics below for more info. 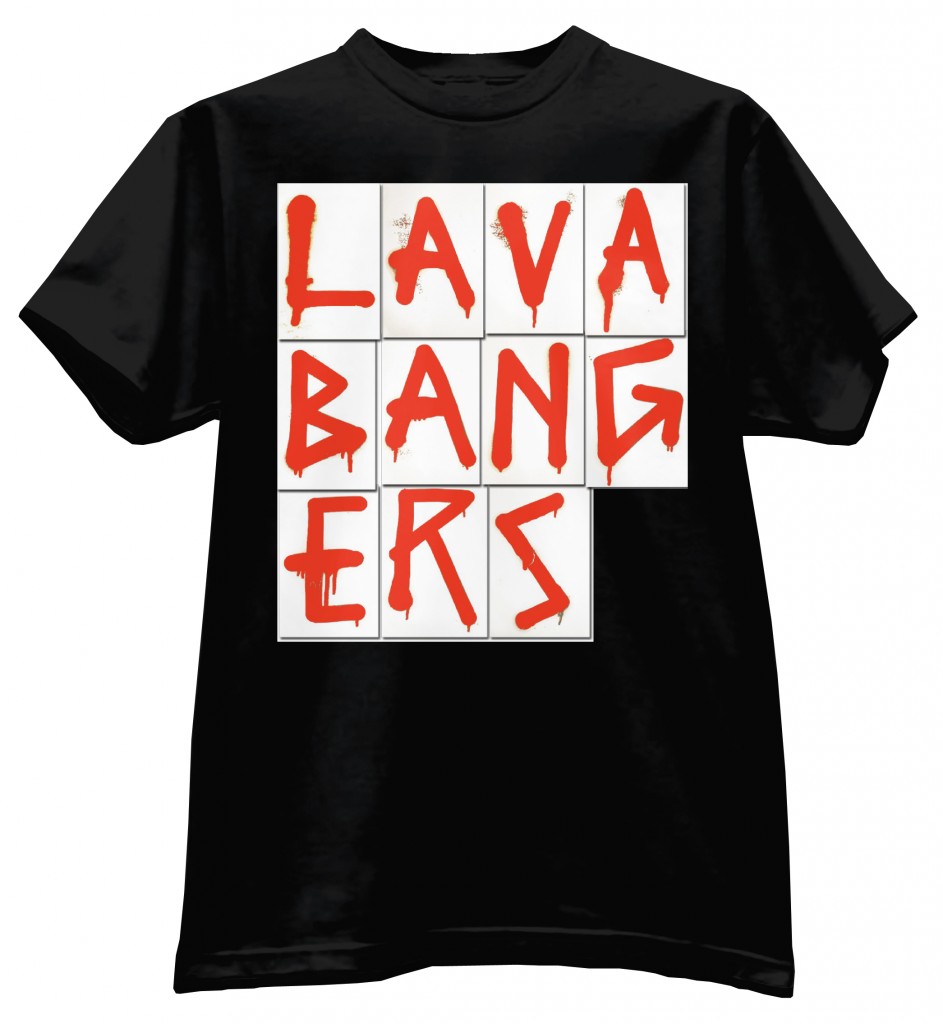 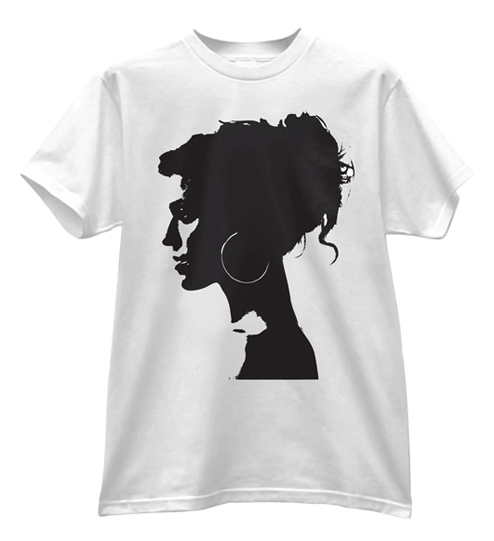 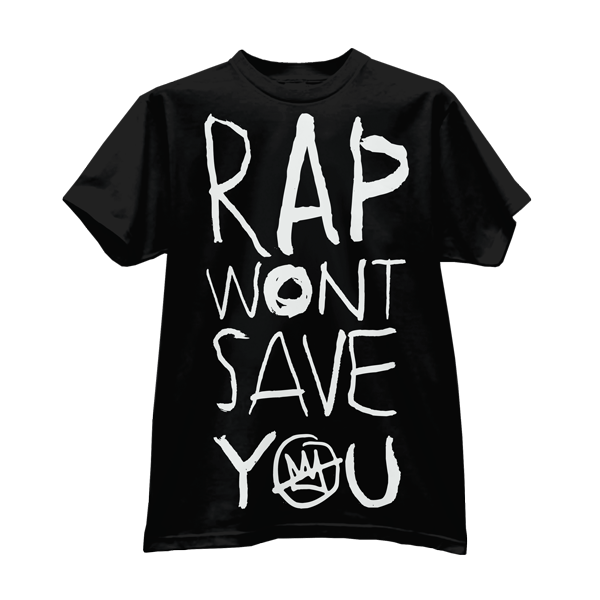 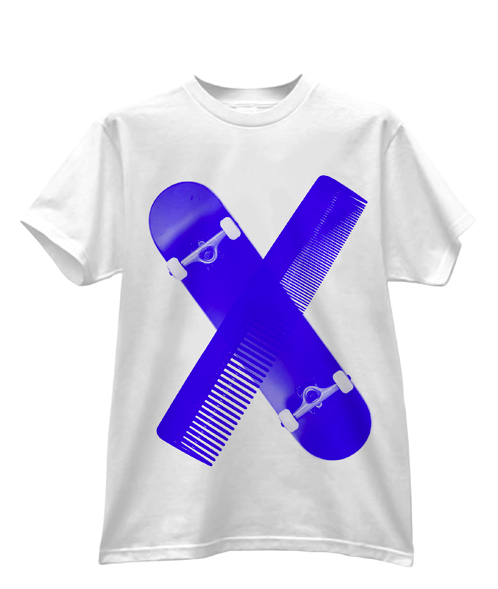 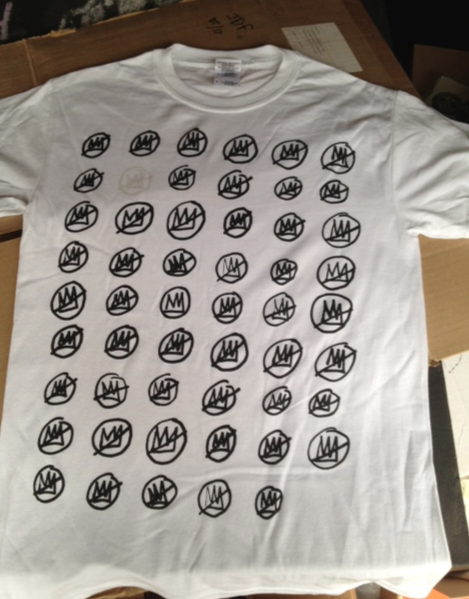 I’ll leave you with an awesome Bonus Mixtape Jam to end the post.  This one comes courtesy of our dear friend Toki Wright.  He just celebrated the release of his 22 track FADERS album last week, and you can stream it for free on Bandcamp or cop it for just $7.  Click the cover pics below to check this thing out.  Toki is the best, and this album knocks hard. 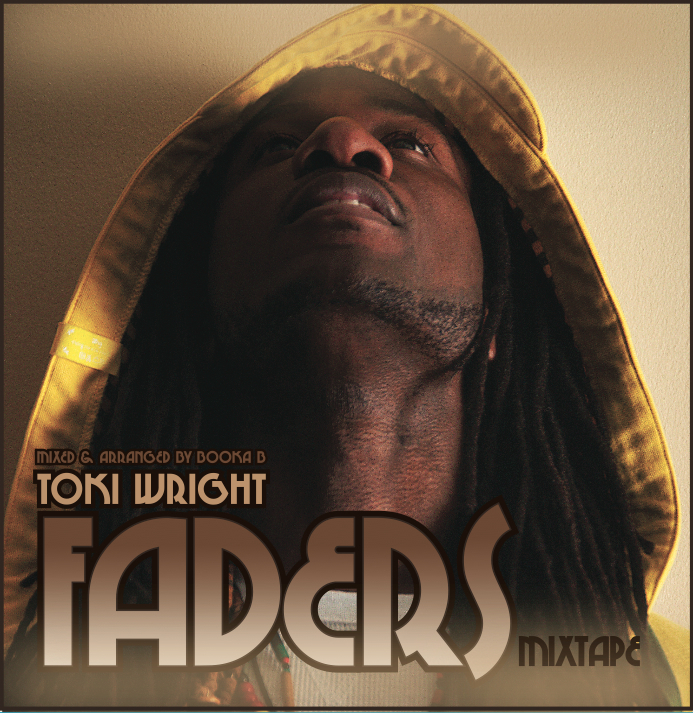 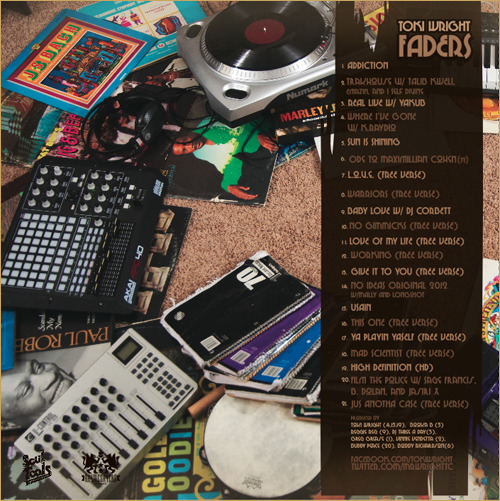 Looking forward to seeing a bunch of you guys out in Cali this weekend at the Paid Dues Festival in San Bernardino on Saturday, and in San Diego on Sunday for the UCSD show at Porter’s.  Then I’ll be back next Tuesday with a way less self promotional post (promise) about some of the things I’ve been super into as of late.  I realize this blog has kind of turned into the “all Doomtree update everything” newsletter recently, so it’ll be nice to take it back for a week and just cover some things that rule to me (and don’t involve us in any way).  OK, I hope you all have a great week.  See you next Tuesday for sure!