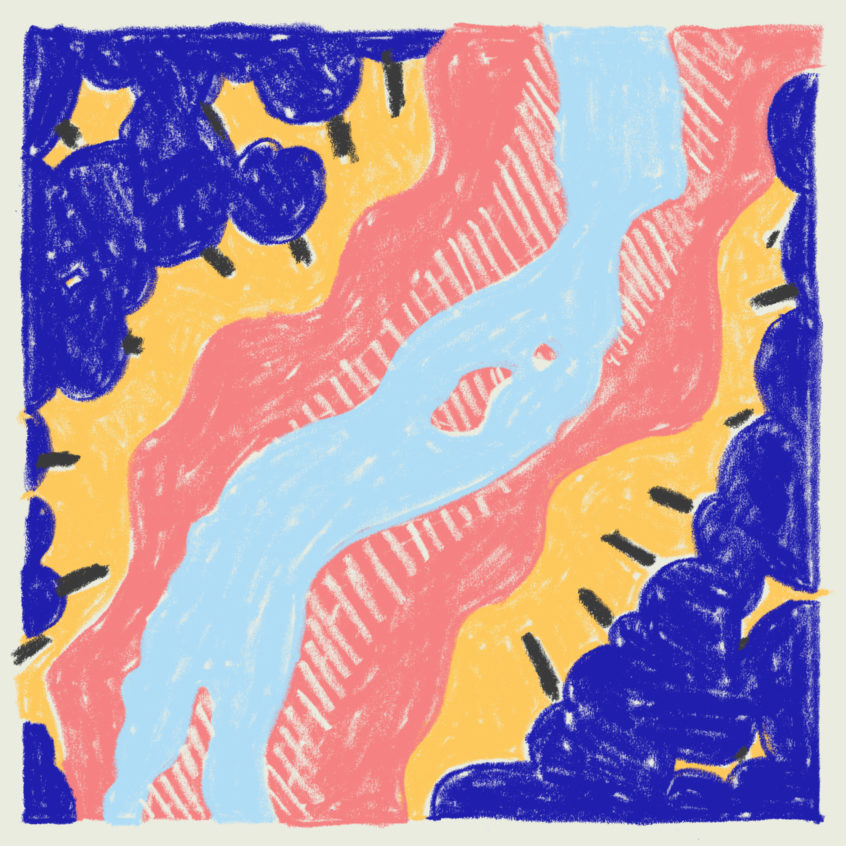 The good folks over at Northern Transmissions have just premiered “River Wide,” the second single from Lazerbeak’s upcoming meditative solo album Penelope. Read all about what they have to say about the track right HERE, along with this quote from Beak himself:

You can listen to the brand new track below. Single art by Andy McAlpine and animated visualizer by Phantom Sloth. 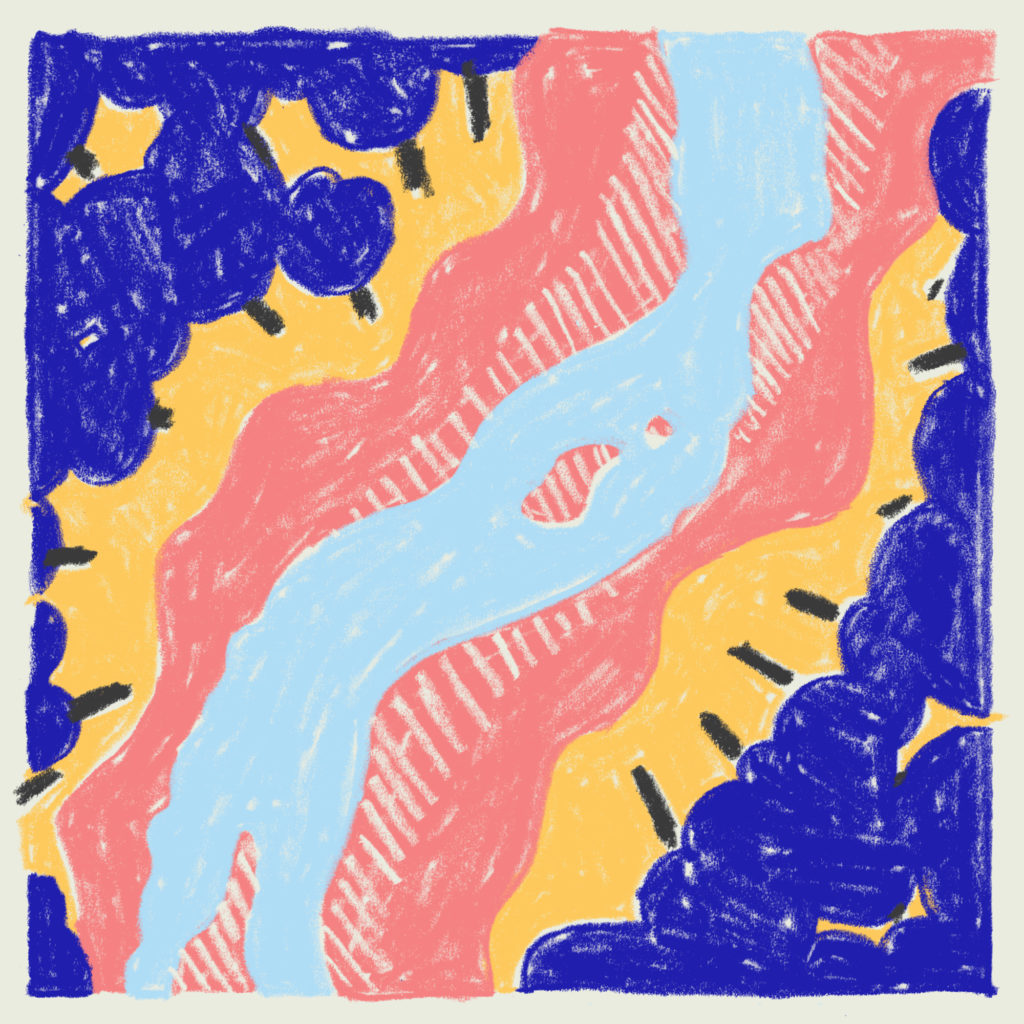