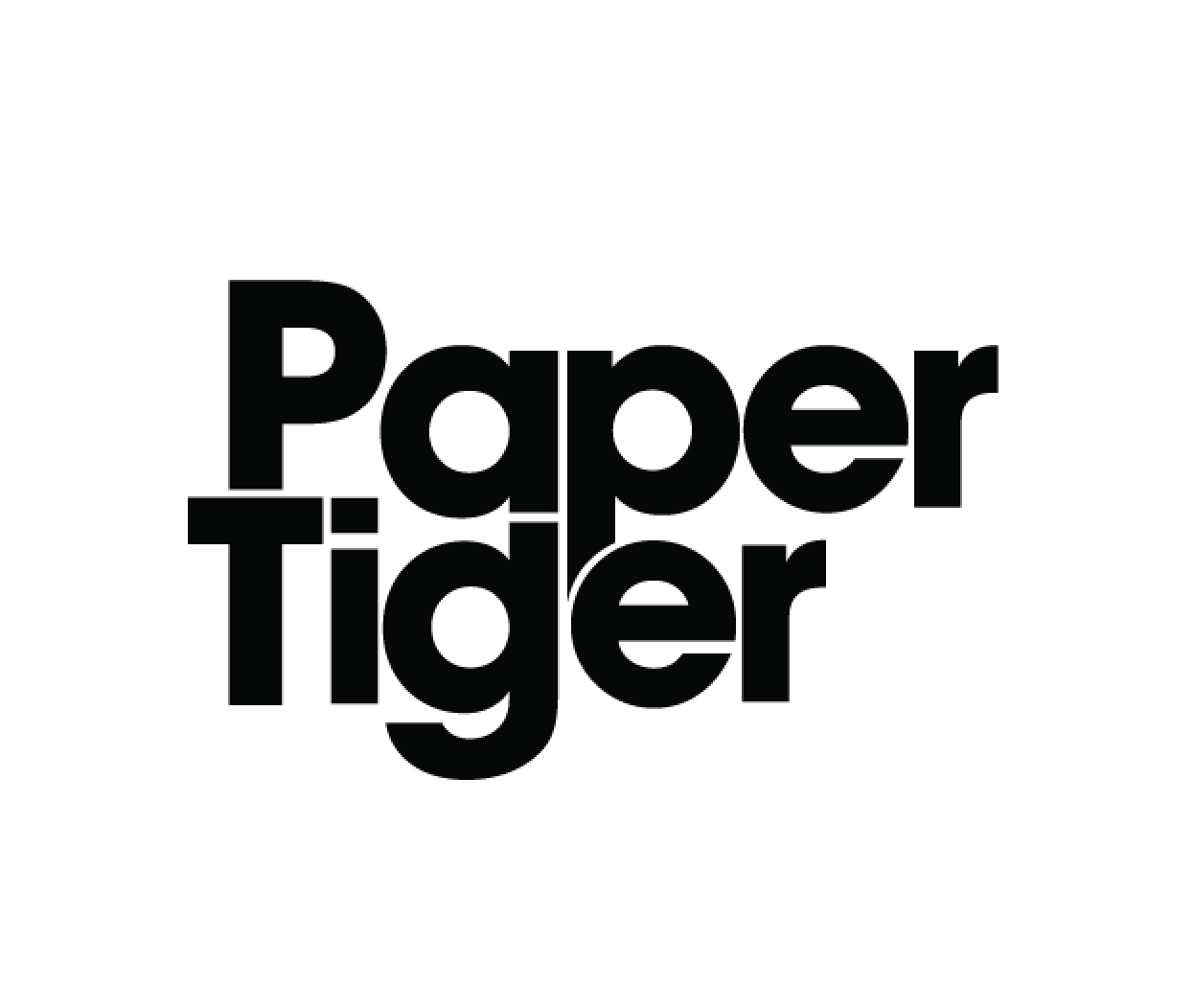 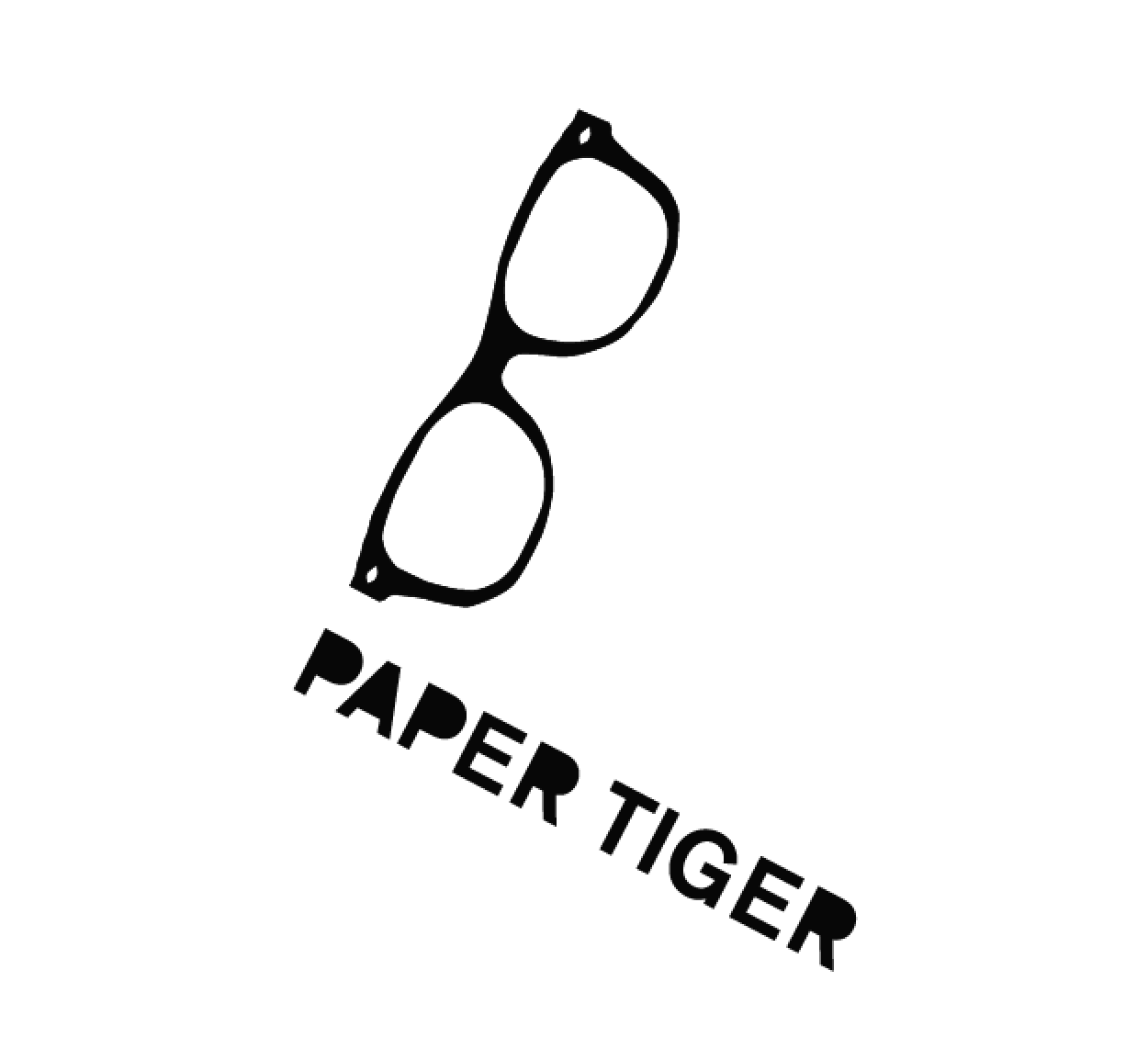 Paper Tiger is responsible for the production on many of Doomtree’s most crowd-pleasing singles, including “Low Light Low Life” from P.O.S, Mike Mictlan’s “Game Over,” and Dessa’s “Call Off Your Ghost.” He’s got an ear for contagious, synthy melodies and a marked nostalgia for the 90s. Aside from his own projects and crew productions, Paper Tiger also doubles as Doomtree’s live DJ. He’s spun at the X-games, toured North America and Europe on the crew’s epic No Kings and All Hands tours, and has built a reputation as a solo artist in his own right. His most recent releases have earned stellar reviews at home and from national critics. Vita.mn called his music “elegant and cinematic;” and Pitchfork praised his “crisp drums, excellent production and interesting mixes.”