Here’s a quick update of what I’ve been up to for the last week or so, tons of photos and minimal description fit for 2011.

I shot another video with Isaac Gale, here’s a couple teaser shots, more of these soon. You will probably be really confused by these shots, but that’s cool, I am too. 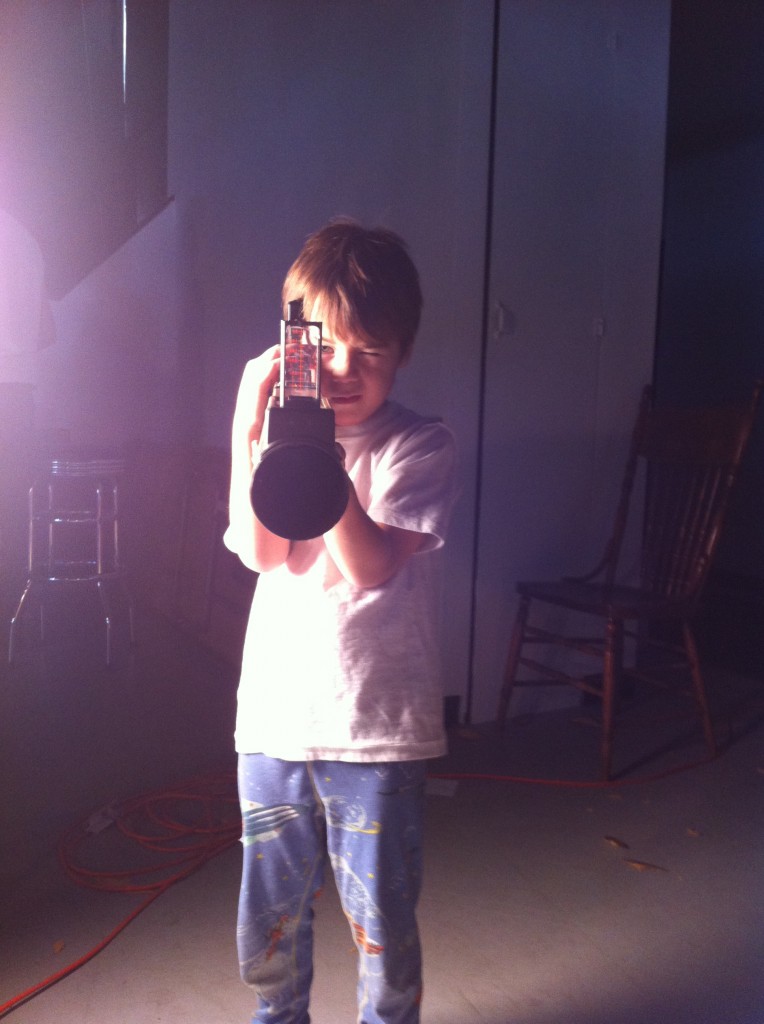 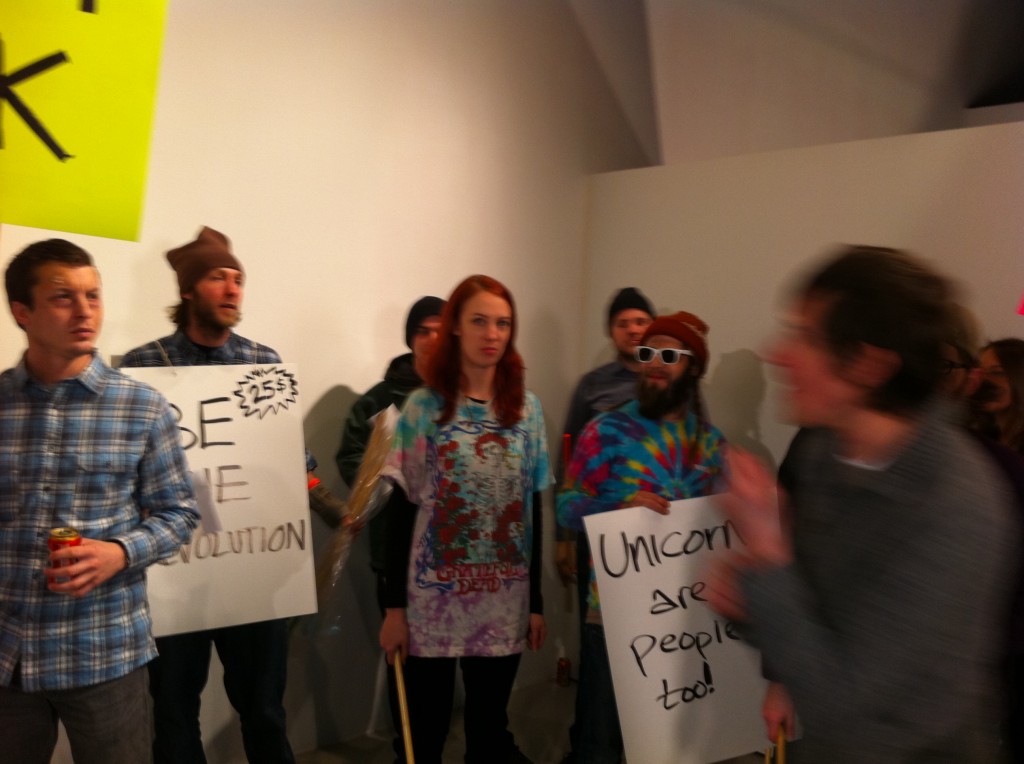 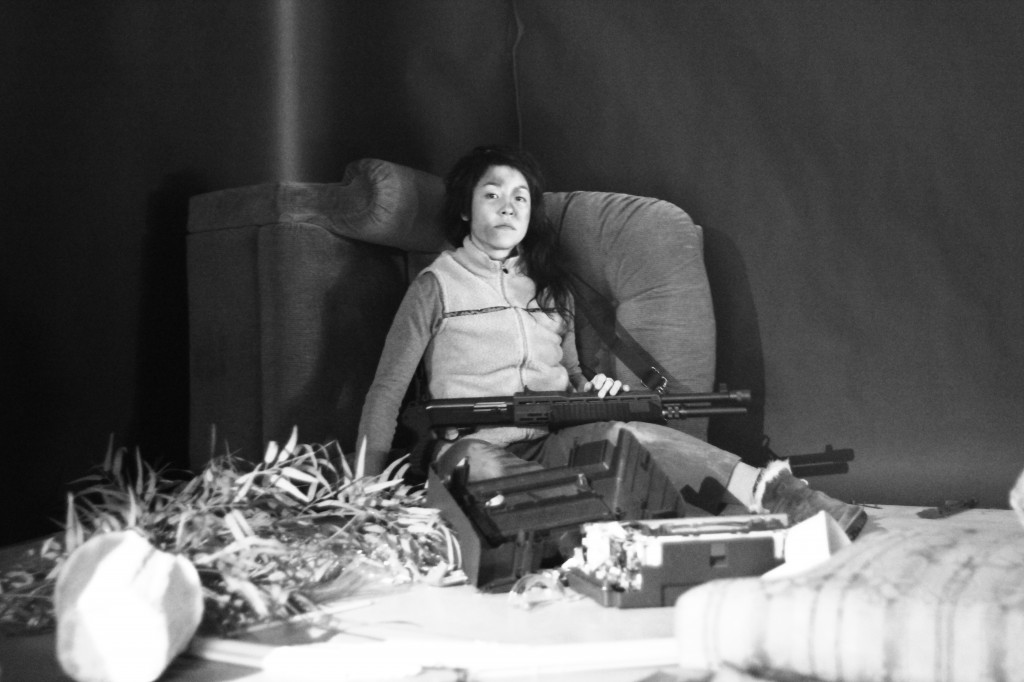 That’s my homegirl Eunice, we did some trading: she did my video and I did her cooking show, here’s totally blurry camera phone shot of that…pictured here the fry girls. 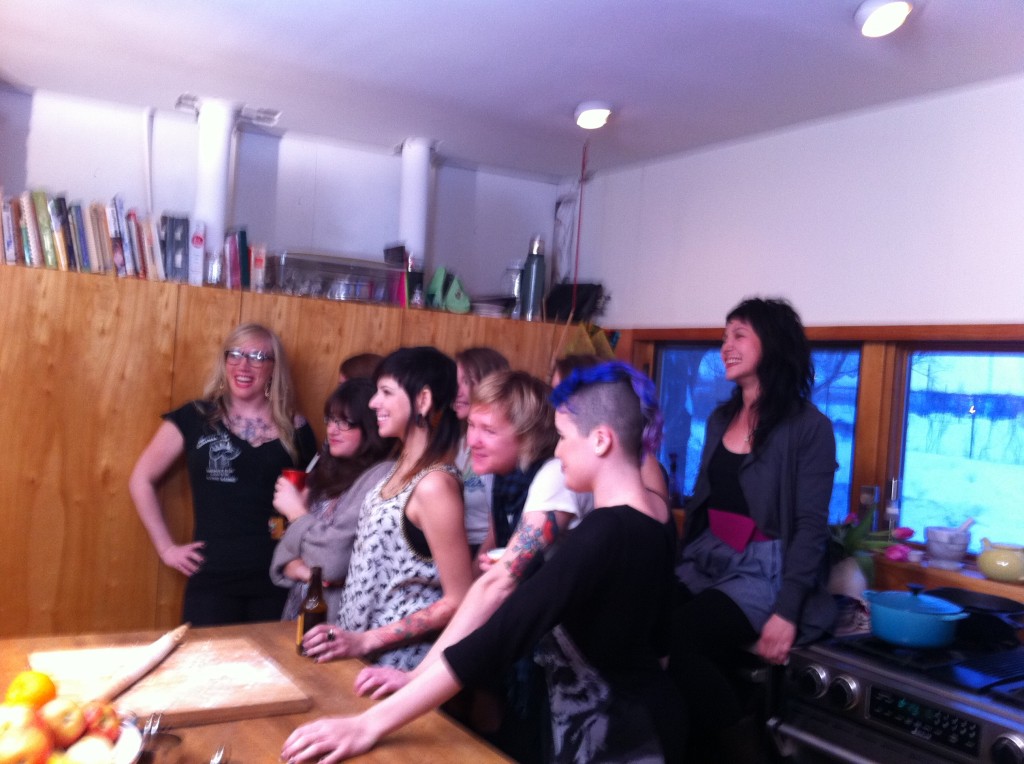 I shot a video with the homie Beak for MPLS.TV, we played a song a few times on a street corner outside on Tuesday night. It was cold. 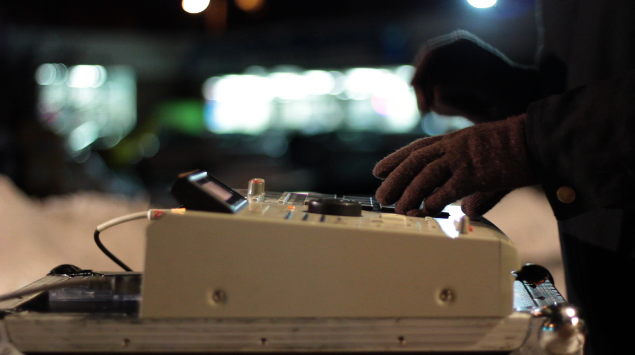 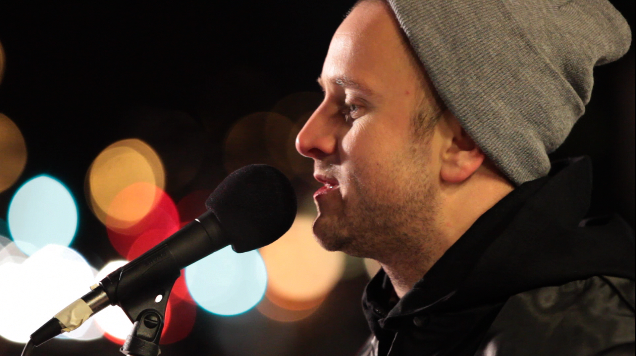 I played an impromptu set at a show(rave?) with Beak last weekend and some Timberwolves showed up, that was cool.

Picked up tickets to the Bad Time Zoo album release party at the Fineline on Feb 19th to sell to friends and family, that’s right, sell. Sorry mom, I’m broke! 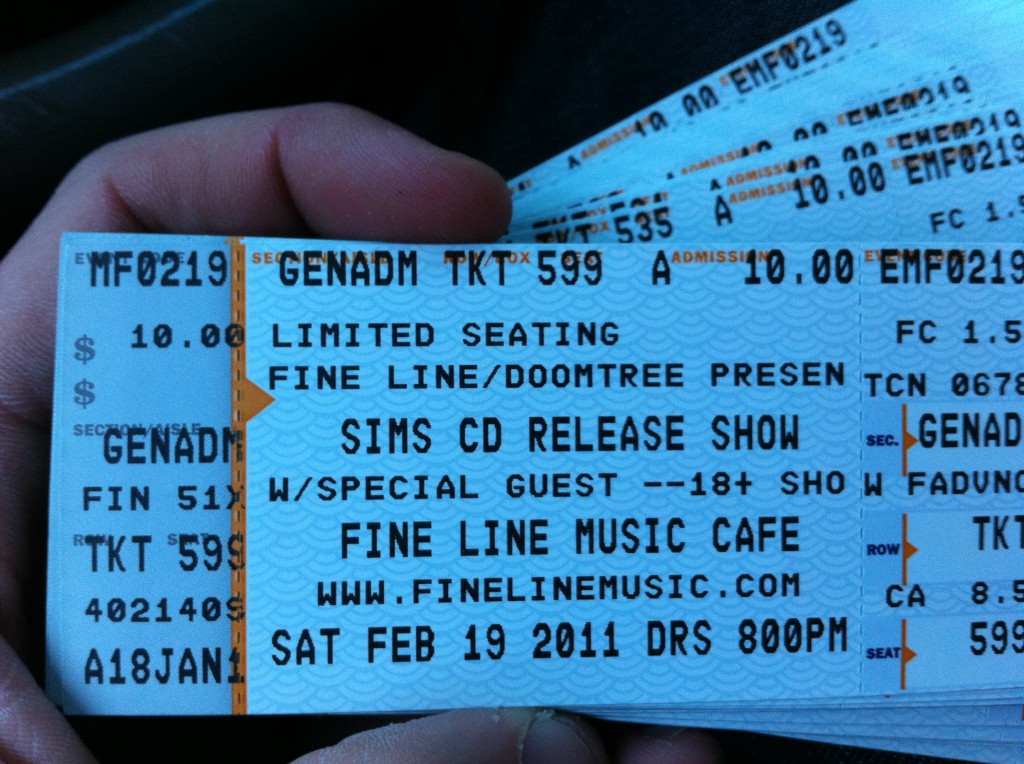 I picked up the physical copies of Bad Time Zoo and they look amazing, I am so happy with them! A huge thank you to Adam Garcia who absolutely kilt the design, illustration, layout, mathematics of the  foldables, check them out below and check out the rest of Adam’s work here.

Here’s what the art looks like from my phone pictures, we’ll be putting up an in depth video of this next week but for now: 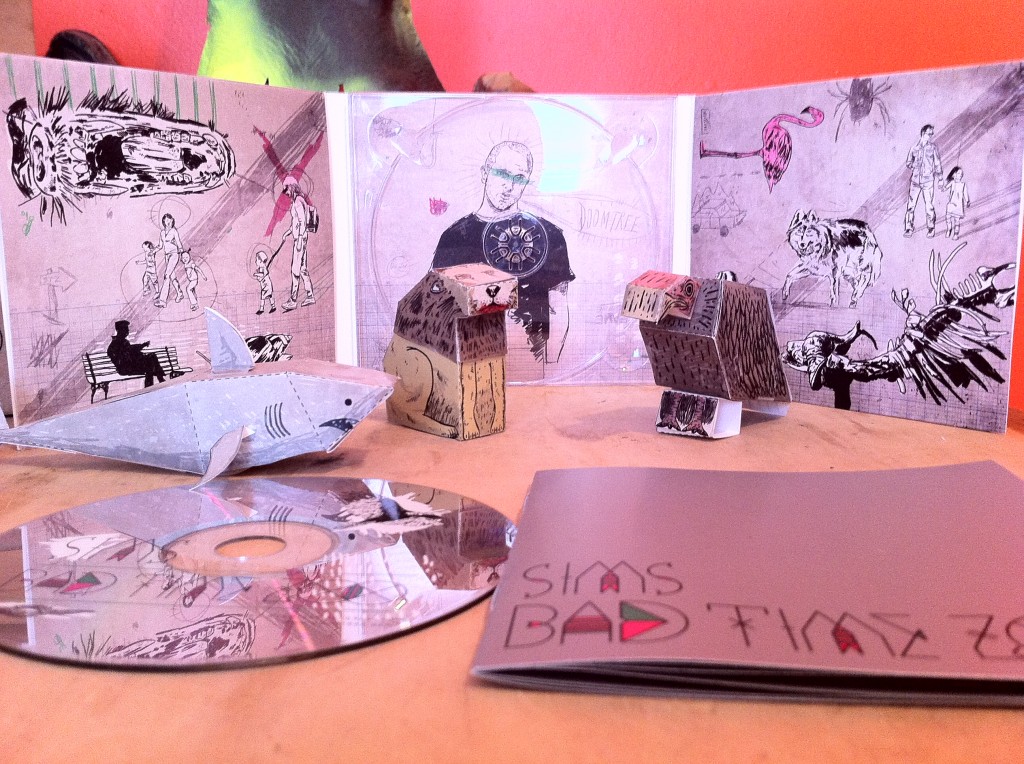 Here’s the deluxe Pre-order package, you can still pick it up at our store 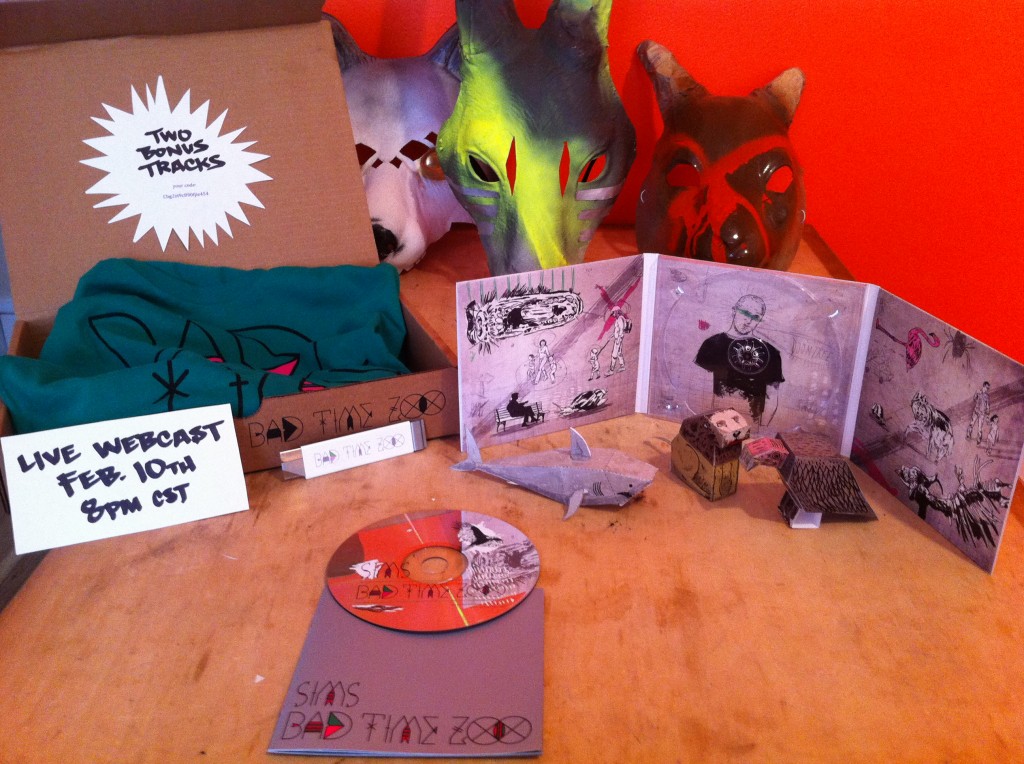 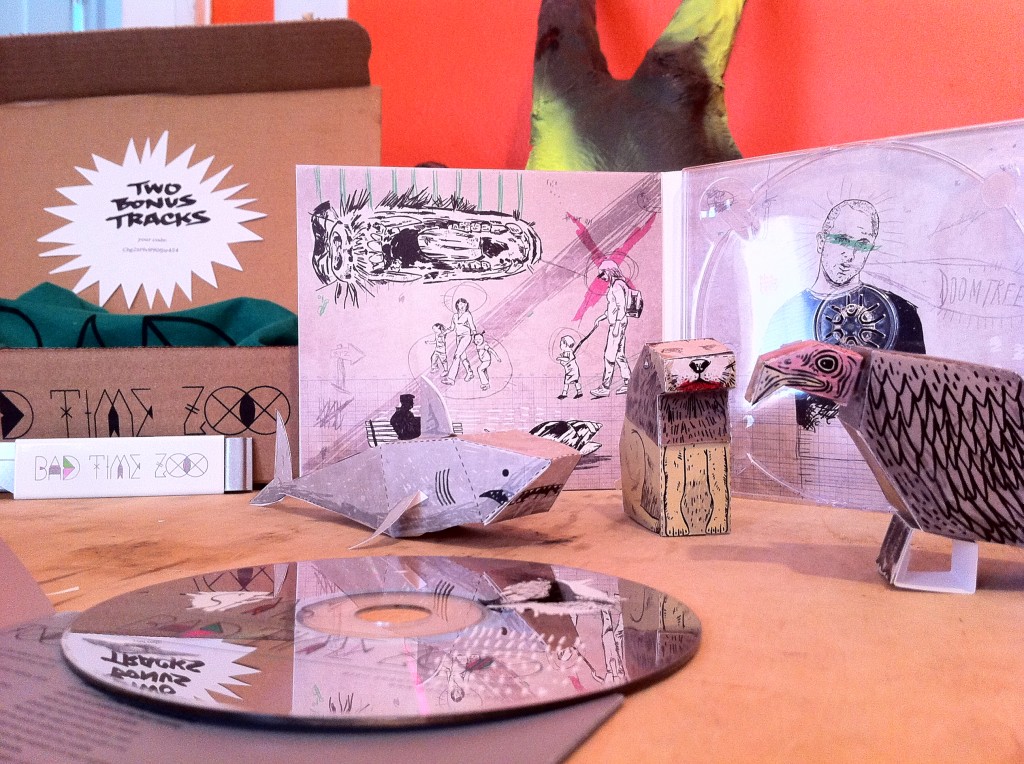 **We are doing a live web-cast on Thursday Feb 10 at 8pm cst for all those that pre-ordered (we’ll email you details). We’ll be playing songs both new and old, doing a little q & a, having special guests in, and maybe cooking up a special recipe which may or may not suggest that participants of this web cast buy a 5th of scotch and participate themselves. I’ll be posting more about that soon.

Before going to the Lazerbeak show at the turf Club last night I went to a great exhibit at Co gallery, I think this will be up all month but here’s one of my favorite things (photo by Ben LaFond): 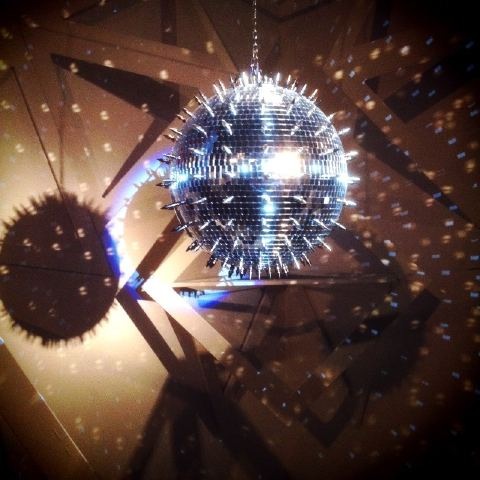 Okay, I’m off to the land of sports for the rest of the afternoon but maybe I’ll see you up as Dessa’s show at the Cedar Cultural Center tonight (7pm). 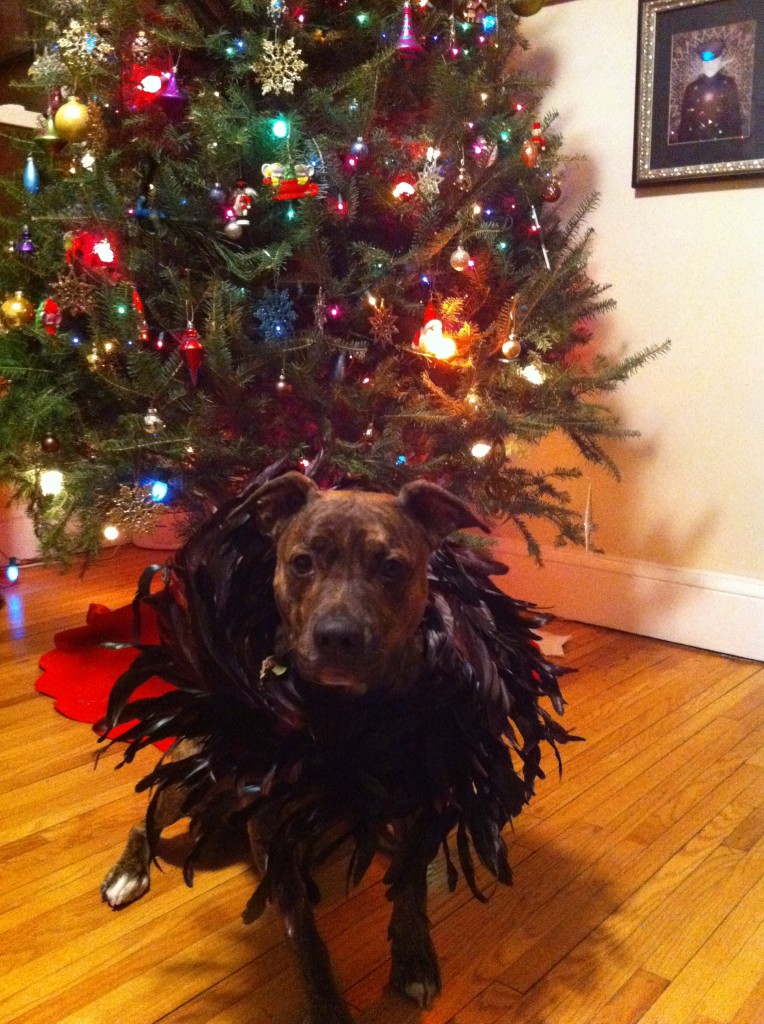