Oh man, it’s already been a huge news week so far over here at Doomtree.  The Good Time Zoo Tour has officially been announced!!!  This fall Sims, Cecil, and I will be hitting the road for a full month!  Beyond pumped for this.  Check out all the dates below (a Minneapolis homecoming show will be added shortly).  Tickets officially go on sale this Friday (8/5). 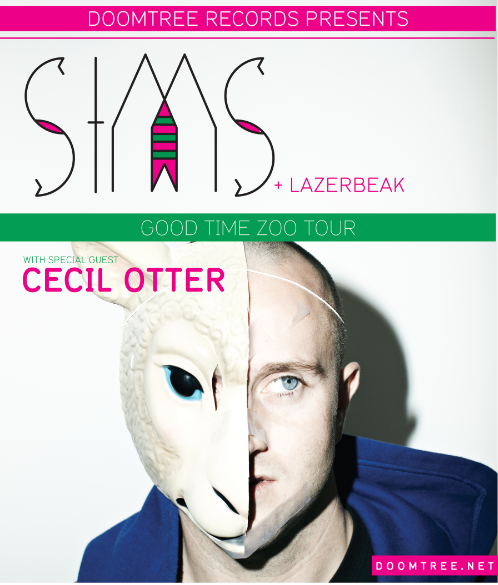 BOOM!!!  This past week also saw a slew of new music get released by Doomtree members and extended Doomtree family.  Check out these three extremely awesome Bonus Jams below. 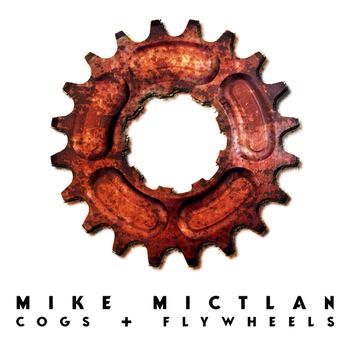 Yesterday our very own Mike Mictlan unearthed a previously recorded but never before released track from the Doomtree vaults, and it is a certified heater (you might even recognize it from previous tours).  Click the album artwork above to check out “Cogs + Flywheels” (produced by BP of the Beatchefs).  HEATER. 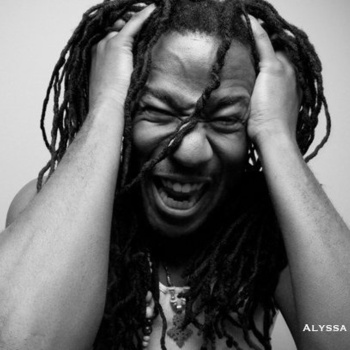 Our good friend Toki Wright just liberated a track he and I made together a few years back, when Toki was originally starting to work on A Different Mirror.  It’s called “25/8/366” (get it?) and it definitely took me back.  This man is a serious legend in the game, and has shown love to us since before day one.  He really is the best.  Click the above picture to check out the track.  Beak on the beats, Toki on the raps. 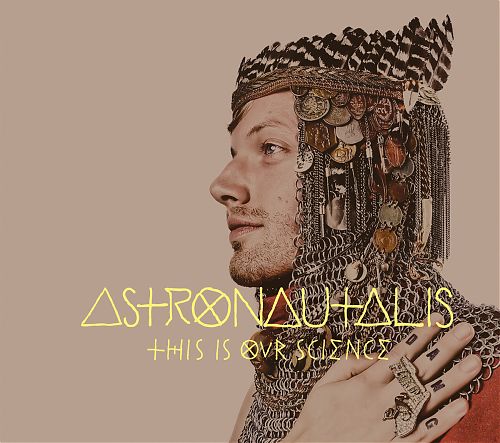 And finally, another new song from a Doomtree extended family member.  Astronautalis just moved to our fine city of Minneapolis a few months back (best new guy in town), and he’s now gearing up to release his next full length album, This Is Our Science, on September 13th through Fake Four.  Both Stef and Sims have guest verses on the project, and Cecil and I contributed beats as well.  From what I’ve heard of it so far, Astro has a real monster on his hands.  Click the album artwork above to check out the first single, “Dimitri Mendeleev,” produced by Alias. 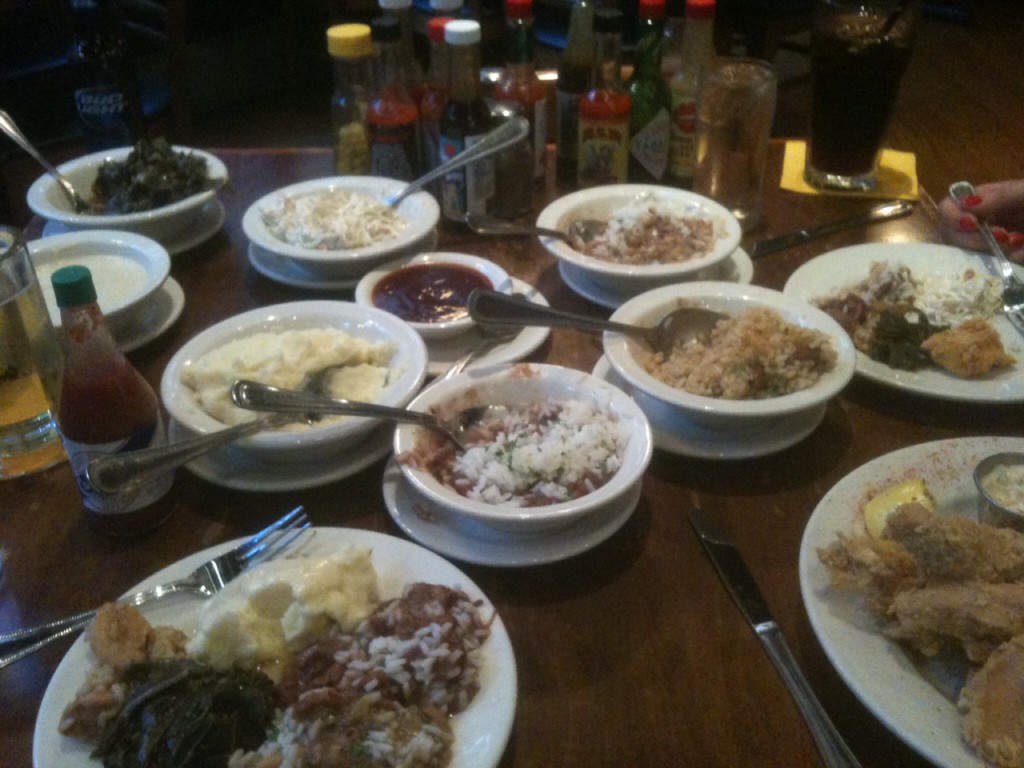 That last picture is not a Bonus Jam at all, it is in fact the only picture I managed to take while on my vacation in Chicago with the wifepiece last week.  That right there is documentation of a 10 course Cajun buffet that we stumbled upon while walking down by the Chicago River.  One of the most glorious and breathtaking meals of my entire long legged life (look at all those hot sauces!!!).  Anyways, (on top of that feast) we had such a great time catching up with so many awesome family and friends that I never even had a chance to snap any other photos.  A sign of a great vacation if you ask me.  Shouts to our entire crew down there though.  We truly had the best time ever, gotta get back soon.

I’m gonna hold off on putting up another Legend Recognize Legend video this week since this post is already brimming over with content.  That “Wild Life” joint from last week is below though in case you missed it.  I’ll drop another one on you next Tuesday for sure.  Have a great week!