In the realm of competitive blogging, Lazerbeak has seriously trounced the rest of us. Sundays are for Jesus; Tuesdays are for Lazerbeak. Nonetheless, I (Dessa) am dusting off the cobwebs, firing up the electric typewriter, and preparing to fax this blog entry to the home office.

I’m 8 days away from my show at the O’Shaughnessy, which is my biggest headlining gig to date (a quick search around the office confirms that the quiet, anxious mewling is, in fact, originating from myself). I toured the theater twice this past week; it’s a scope of a new magnitude. 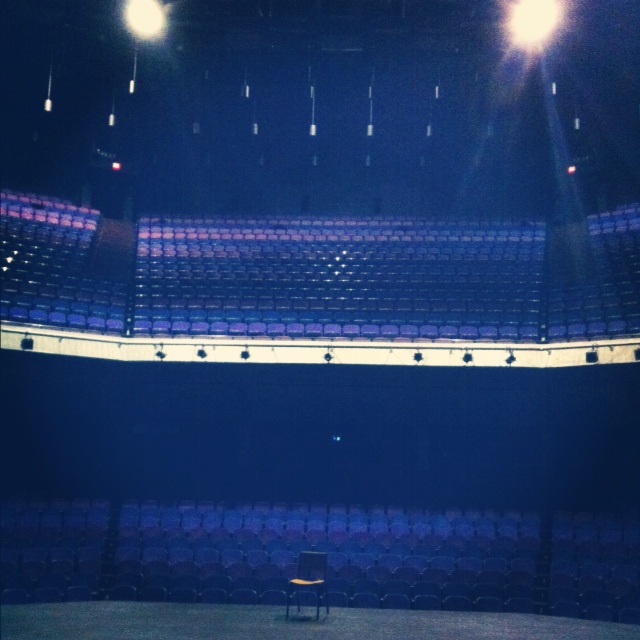 I’ll be joined by the full live ensemble: Sean on stand-up bass, Dustin on keys and guitar, Joey on drums and vibraphone, Aby on angel sounds. To make the evening a one-of-a-kind endeavor, we’ll be debuting some brand new music.

I’ve also asked a few of Minneapolis’ finest musicians to write a new piece for the concert. To our collective benefit, they agreed. At the show, we’ll hear new collaborations from the following artists.

I had the chance to sit in on a bit of Aby’s rehearsals, and was really impressed but what she’s pulling together. 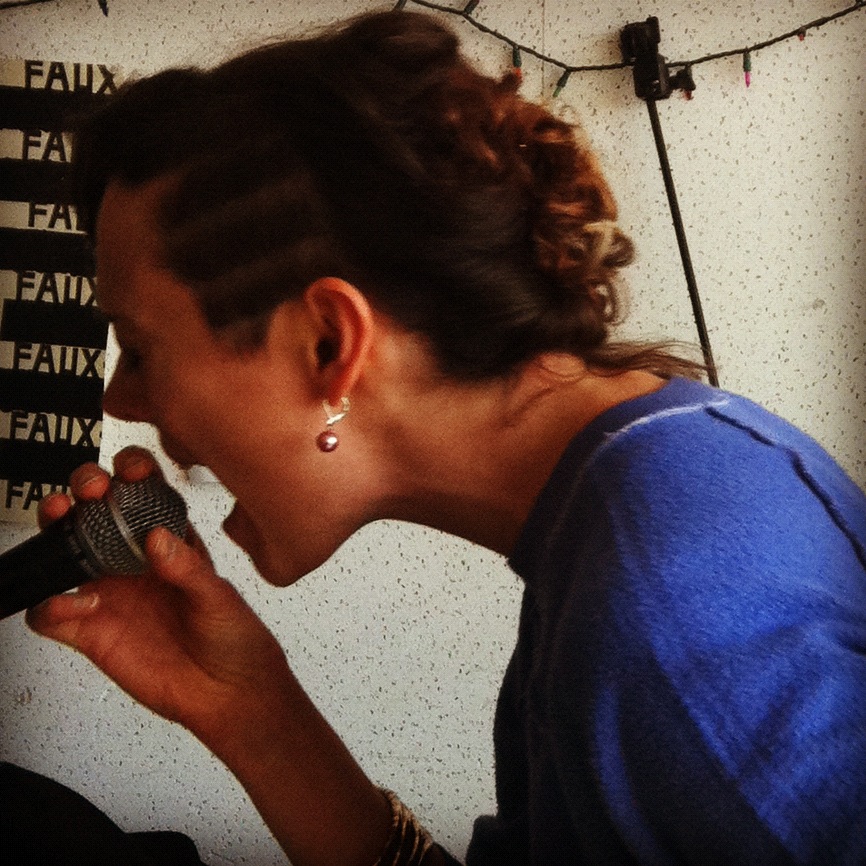 I’ve never partnered with a visual artist for a performance, but for this show I’ve commissioned work from the figure theater artist Michael Sommers. I met Michael for the first time two weeks ago, we met at the Open Eye Theater where he stages his own productions. A compelling character. Paces when he thinks, talks with his hands, goes dead still in contemplation, and then fluttery when inspired—the kind of guy you’d cast in your movie about artists.

Even a lowly blogger is entitled to a few secrets, so I’ll just let the images of Michael’s work stand on their own and leave the reveal for the O’Shaughnessy. If you’d like to catch the show, tickets are available here. 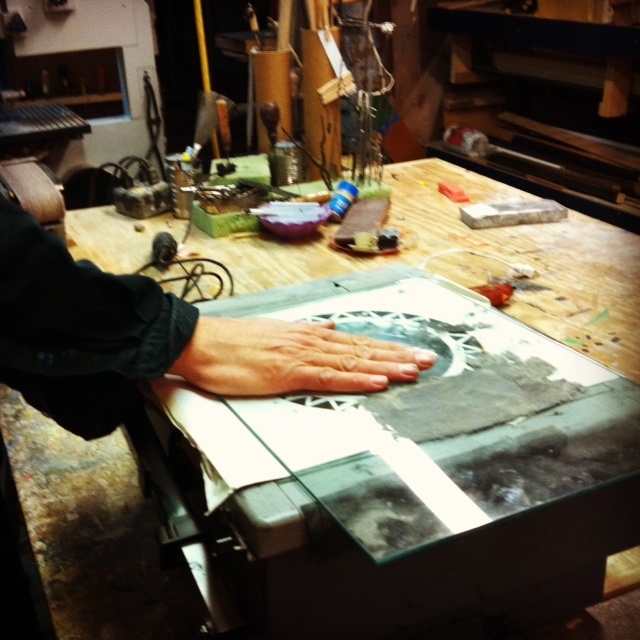 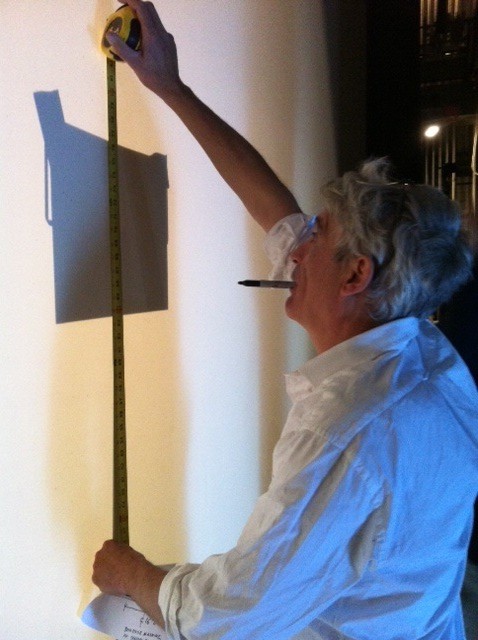 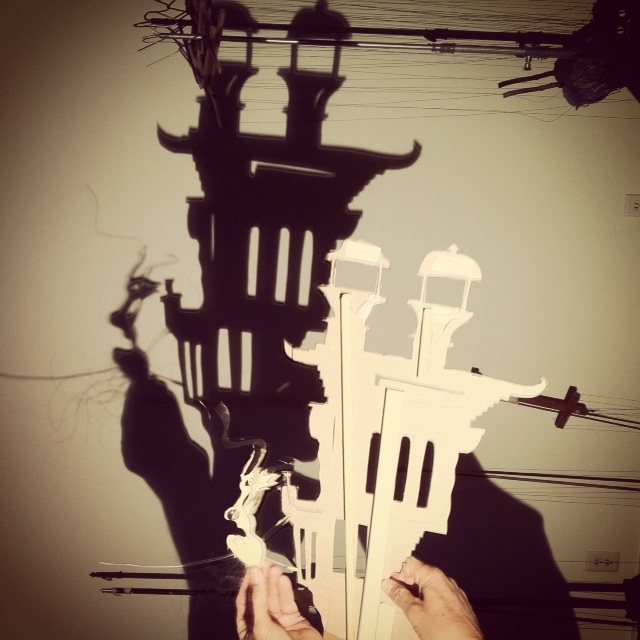 See you next Friday,
Dessa.