OK, this whole post is kinda gonna be one big tease for the near imminent arrival of SNAXXX, the brand new project from our very own Murder Making Mike Mictlan.  We can’t tell you quite yet when SNAXXX is gonna officially drop, but let me just say that it is coming real soon (and not like that Chinese Democracy coming real soon either).  I’m gonna make this post all about Mike in preparation for what lies ahead.  A little highlight reel if you will.  Hand Over Fist just turned 4 years old this week (good lord, time flies!!!!!!), so let’s start things off with the “Prizefight” video.

Click the picture below to go to the official Prizefight site that includes five remixes of the track and an interactive visual element that let’s you change song versions simultaneously while the video is playing. 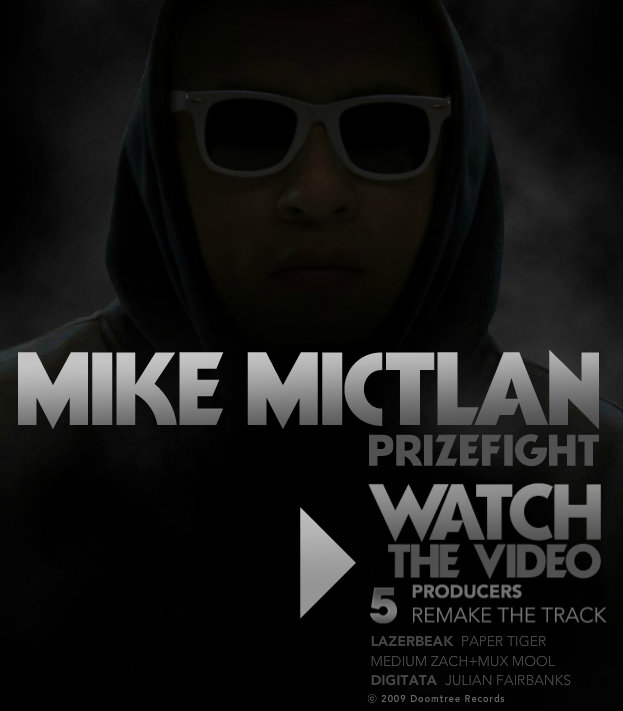 Speaking of Hand Over Fist, I gotta include this truly incredible promo video we made in my backyard years back, starring my now totally broken hot tub.  Shouts to Isaac for the crazy idea.  Just realized I grabbed that “Laaaayzerrrbeeeeaaak” sound from here too for all the LAVA BANGERS sets, haha.

Oh man, now that is how you do that!  Let’s take it back to “Game Over,” a classic off the Doomtree self-titled album and a video that includes a convenience store filled with a ton of snaxxx.  Foreshadowing?  Mikestradamus?

Now for a couple lesser known tracks.  Here’s a freestyle Mike did for Daytrotter back in 2010.  Completely murderous verses.  Click the player below to check it out.  Go’one to the left now!

And here’s “Cogs and Flywheels,” a digital single that dropped a year ago over a crazy beat by the Beatchefs (Killer Mike, Yelawolf).  Again, click the player to stream, or the cover art below it to download for free off Bandcamp. 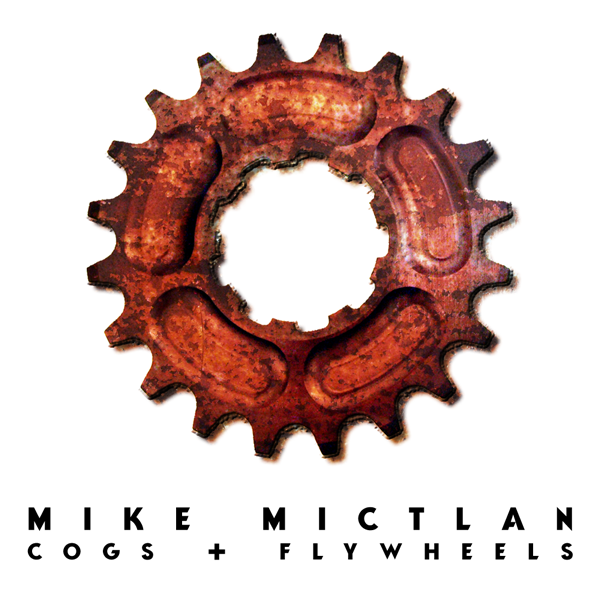 OK, hopefully that gets you properly amped up for SNAXXX.  If you haven’t joined the Doomtree mailing list yet, I would suggest doing so not now but right now HERE.  It will be the first place we go to let people know the album has dropped.  Hope you all have a wonderful week.  I’ll leave you with a couple lazy weekend pics from the Mader household this past Sunday.  GO VIKES!  GO BIG BOX!  #yearoftheendorsementdeal 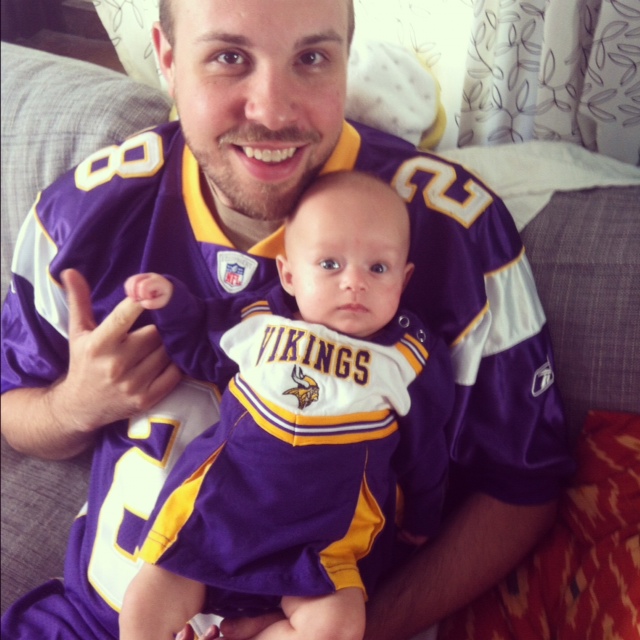 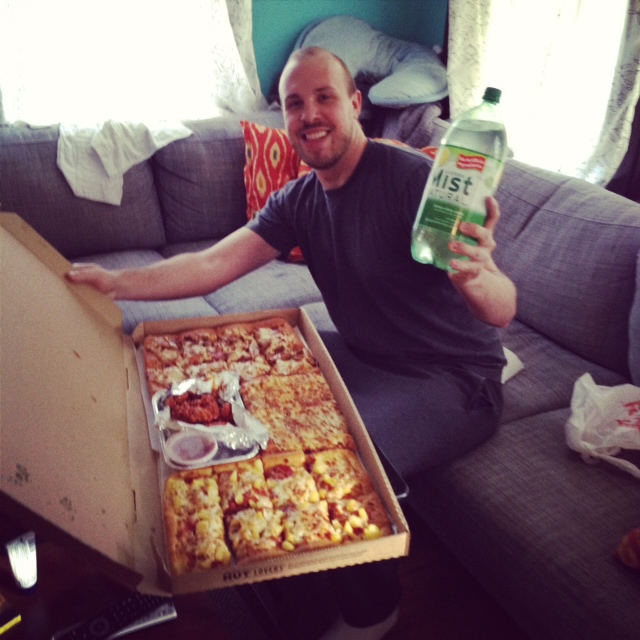