On September 16th, my friend Paper Tiger got married. I had the honor of standing up for him, along with the rest of the Doomtree guys.

The next day, I boarded a plane to South Africa. There, my best friend Jaclyn would be be getting married and I’d be serving as her maid of honor. The trip, with 2 stops, took 24 hours to deposit me in the capital city of Johannesburg.

In a flurry of jetlag, South African liquor, seating charts, eyeshadow, power converters, and bobbypins, Jaclyn and Collin were married. It was beautiful. I cried. Then ate some cake. Then cried.

After the ceremony, and the perfunctory hangovers, a cohort of the wedding guests embarked on a safari. I’ve written about it at the Star Tribune today, but the photos below might hint at the wonder/splendor/grandeur/vastness/diversity/staggering complexity of the natural world. 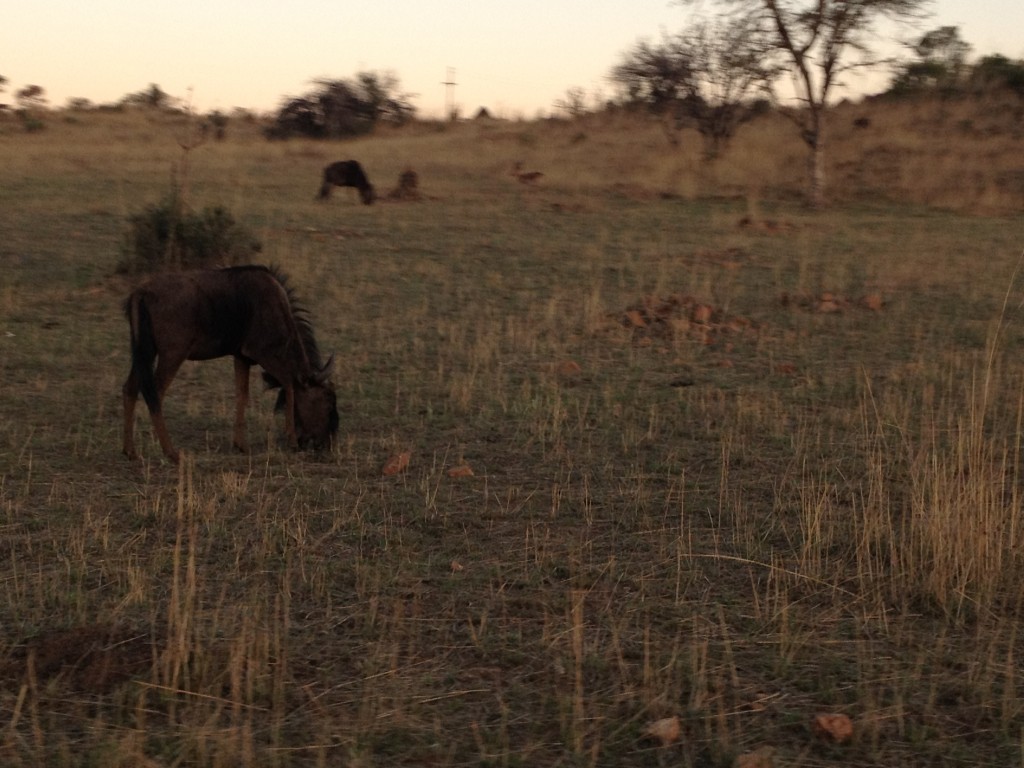 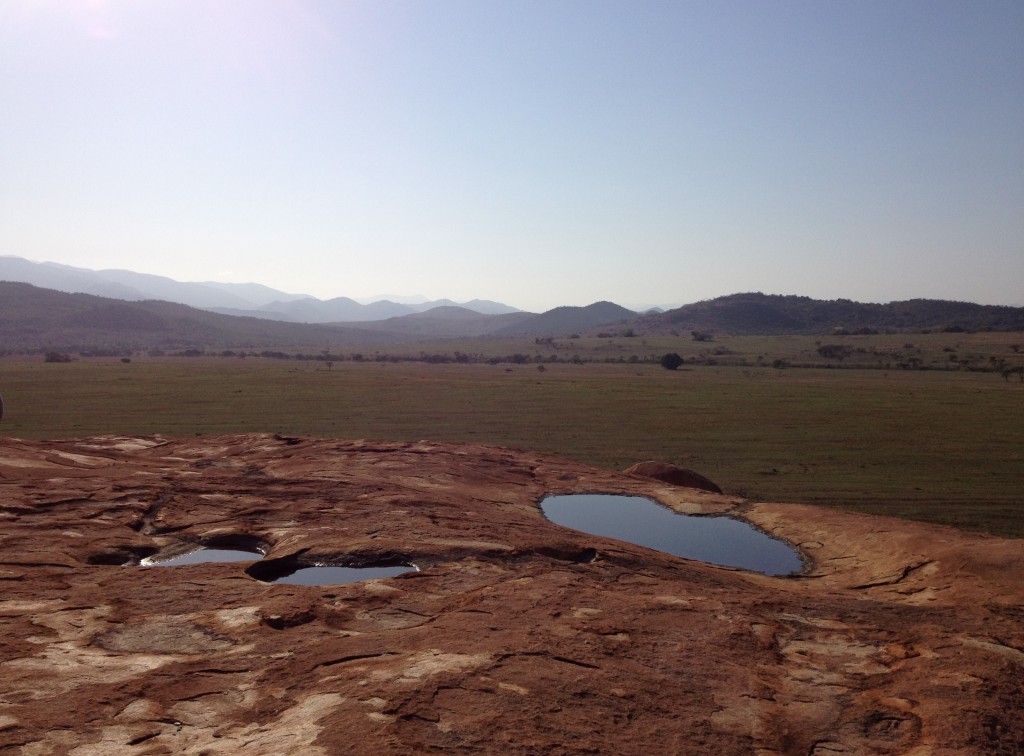 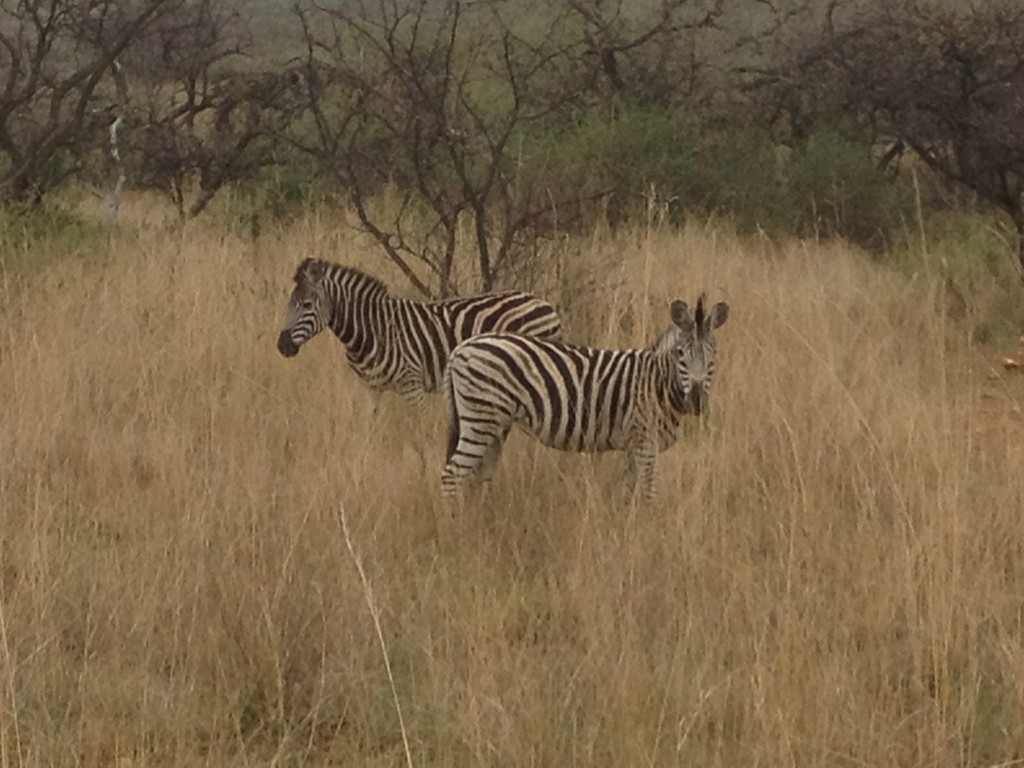 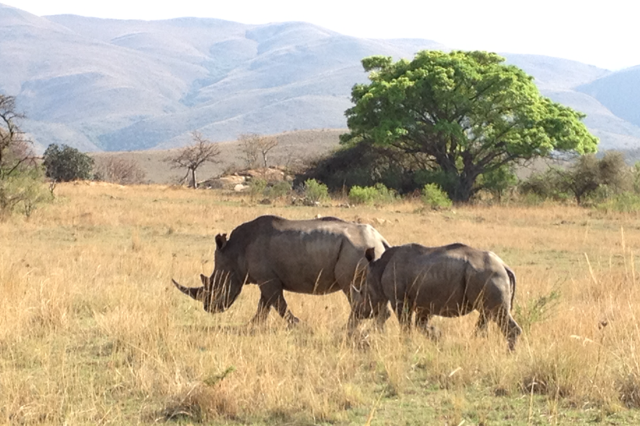 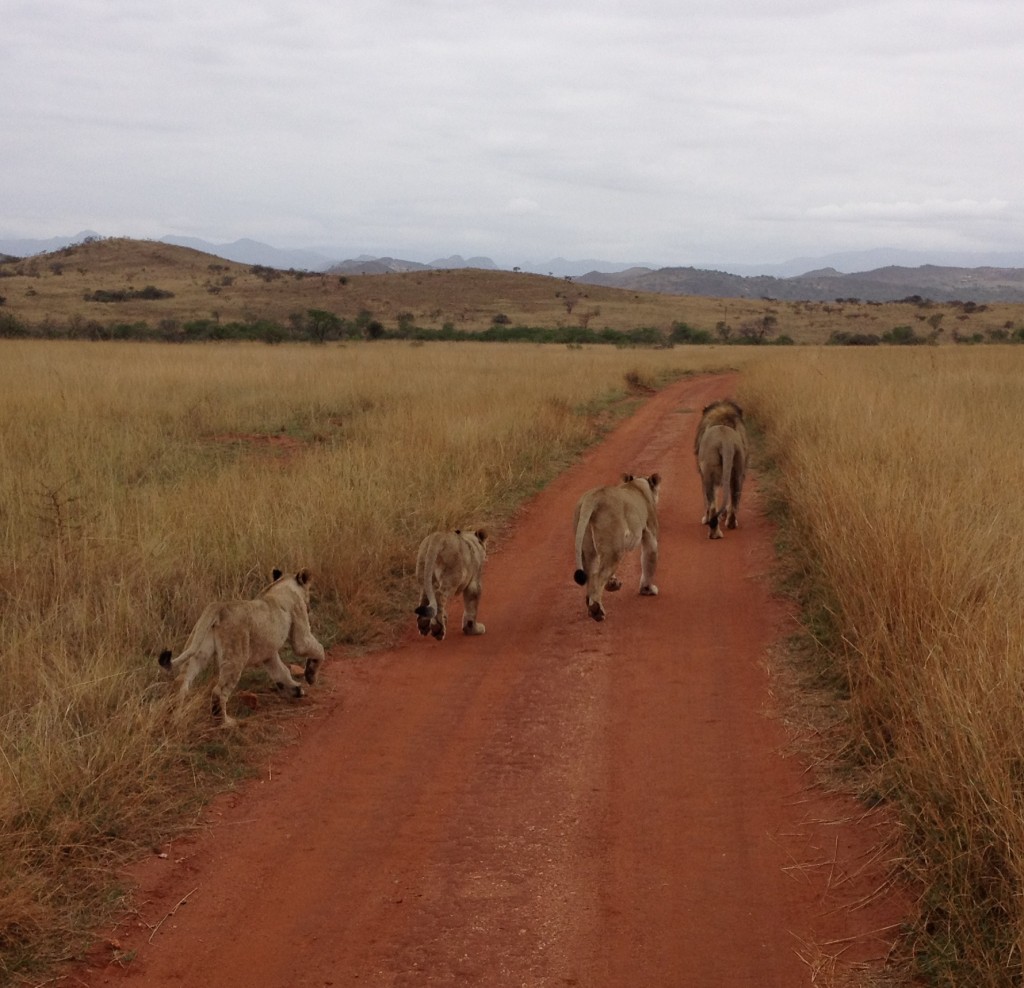 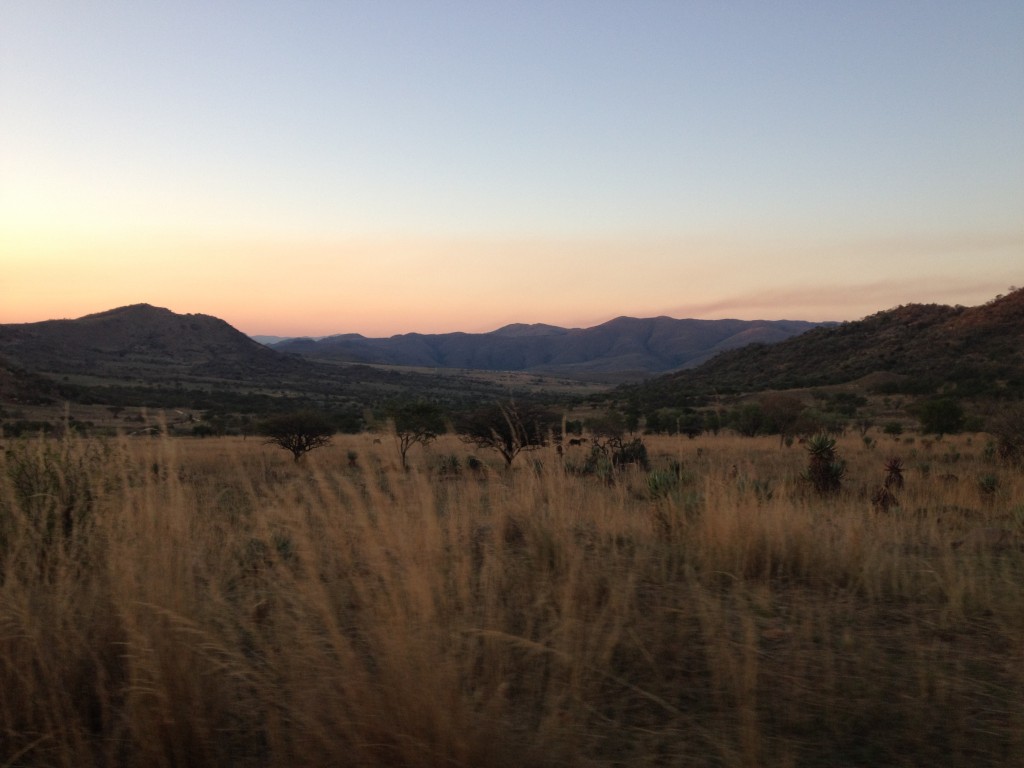 When I returned to the city, I had the opportunity to play two (2) shows while in South Africa. (Many thanks to the local promoters, rap fans who made this happen on just a few days notice. Jovana, Baden, and Robert, that’s you .) I did one in Cape Town and one in Johannesburg. Here are a couple shots from the rooftop venue in Jo’burg. (It took me a couple days to use that term and not feel like a total poser, but I’m assured it really is the common name for Johannesburg). 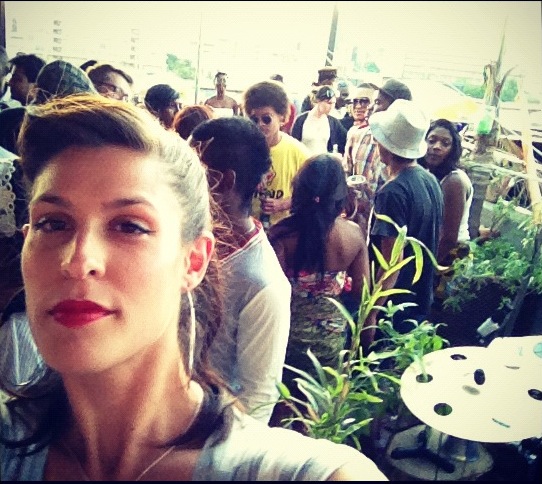 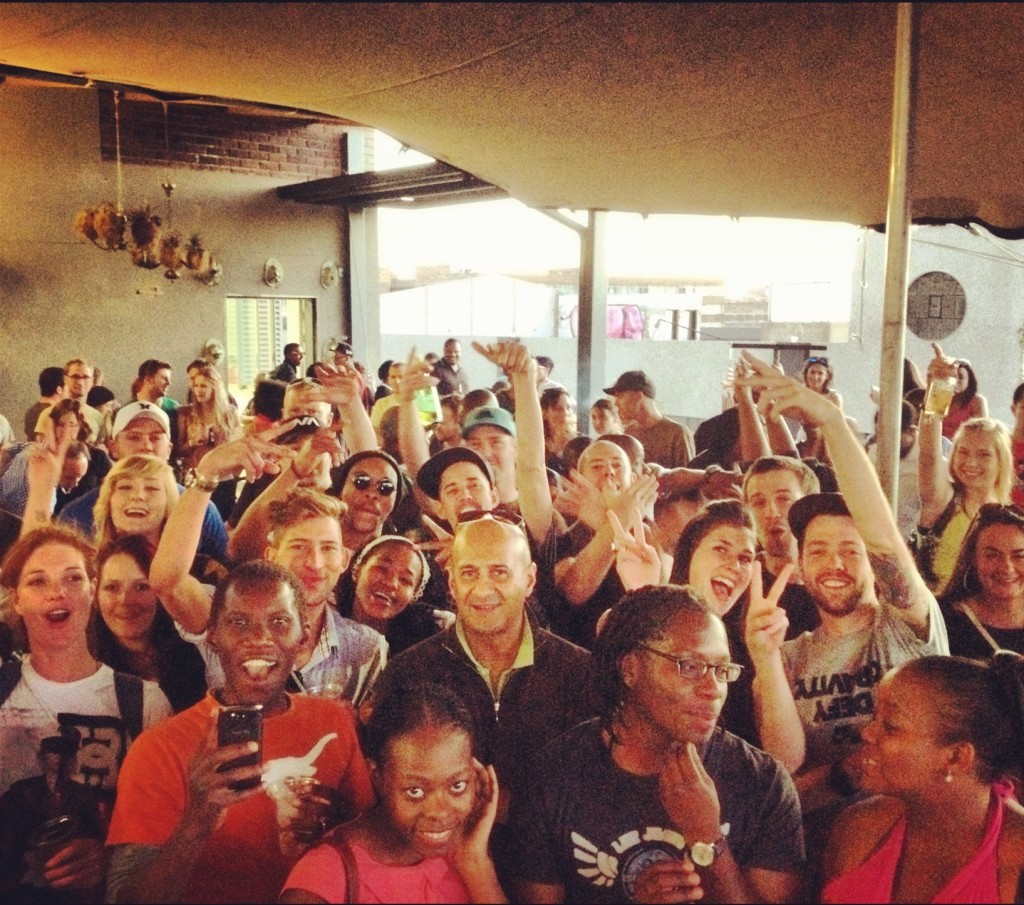 There’s at least one set of wings in the fray.

After a day lost to jetlag delerium, I’m back at home and on the clock. Lazerbeak and I hit an Uptown happy hour last night and he filled me on what I’d missed. And I’d missed a lot. In my absence, Lazerbeak  really took it to 11, which is why I gave him a much-deserved Tuesday morning off. Presumably he’s 3 bottles into a case of Mike’s Hard by now, cueing up the second Nicholas Cage flick (no accounting for that one, Beak).

We’re knee-deep in October already, so if you haven’t yet done so, remember to pick up tickets for Stef’s CD release show at First Ave on the 26th.

If you’re not yet on the mailing list, I’d remedy that soon, friend. (And don’t say you don’t have a computer. It’s a blog, man. C’mon.) We’ll be giving away tickets to mailing list subscribers for the TV pilot that I’ll be filming later this month for TPT. (Whaaa? Click here for more details.)

Finally, if you haven’t checked out that Star Tribune post, here’s your internet wormhole, just click to be transported. 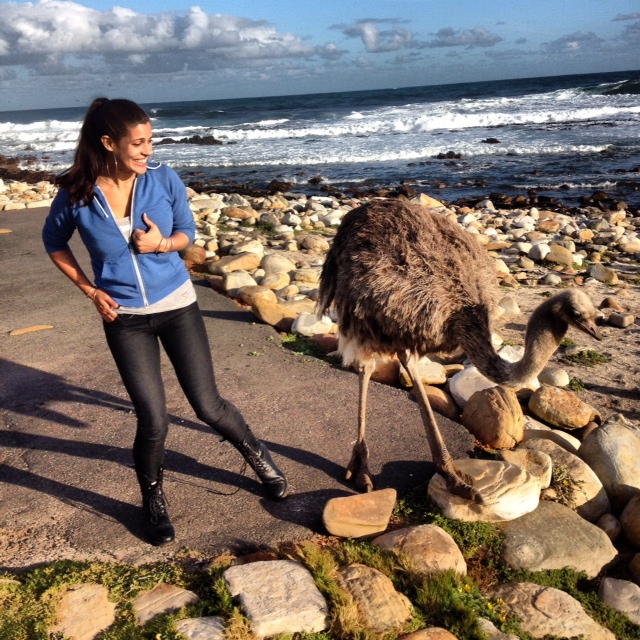