Hey, welcome back to Tuesdays With Lazerbeak. Last night we wrapped up the final mastering of the new Dessa album! Here she is holding the proof. Still not totally sure how she managed to get CD-Rs with her face on them, but that’s beside the point I guess. So pumped! 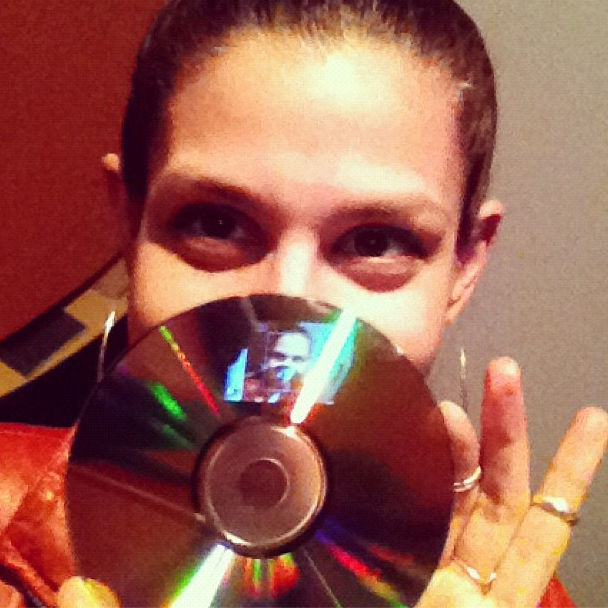 And here’s a picture of Dessa with the ever elusive Bruce Templeton of Magneto Mastering. We spent about 15 hours with Bruce on this album over the last week, and I know he more than doubled (tripled?) that amount of time working on it before we even showed up. Serious enormous shouts to that man. Absolutely crushed it. Couldn’t be happier with how everything turned out. Also, this album rules. 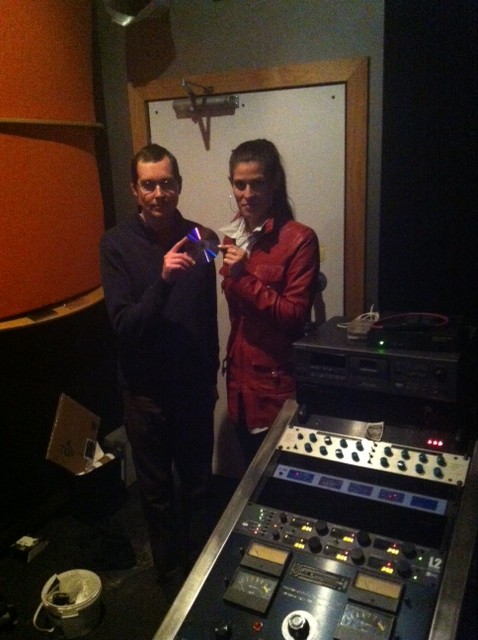 Now for a couple of sweet shows coming up over the next few weeks. This Friday Sims is gonna be playing a big solo set at Mill City Nights alongside a phenomenal bill (Solid Gold, Audio Perm, Wiping Out Thousands) for Vita.mn’s annual Are You Local? event. Definitely come and check this out if you’re anywhere near the Twin Cities. Should be a really great night. Tickets and more details are available right HERE, or just click on the flyer below.

A benefit show has just been announced for our good friends at The Seashore (Vicki, Andy, Claire, and Spyder) who were all recently displaced after a house fire a few months back. The show is happening March 8th at the Sound Gallery, and our very own Mike Mictlan will be on the bill with a ton of others to help raise funds for the homies. This will be a guaranteed awesome time. Here’s a little more info from the official event page:

Now for two random hilarious videos that I haven’t been able to stop watching over the last week. First up is Key and Peele (love that show) with an incredible tribute to the incomparable Liam Neesons, just in time for the Oscars. I cry man tears every time I watch this.

And here’s a sketch from the Kroll Show (haven’t seen the show yet, but I vouch for this clip) called Ghost Bouncers (starring Bobby Bottleservice). Jeff showed me this up at the cabin last week and it was a wrap. MAN TEARZ.

Oh man, THE BEST! I’ll leave you with a couple Bonus Jams I’ve been getting into as of late. First up is “Retrograde,” the first single off the new James Blake album. I liked his last album a lot, and this song is really, really great.

And speaking of huge Spring albums, here’s “Entertainment,” the first single off the new Phoenix album. Their last record, Wolfgang Amadeus Phoenix, is one of the best albums of the last decade in my humble opinion, and was a huge part of the reason that I made that Legend Recognize Legend solo record. This new track isn’t doing too much different from before, and I am not mad at that at all. If it ain’t broke…

And finally, here’s a track from this group called inc. who just put out an album full of slow jams called no world. It’s kind of hit or miss, but there are some definite gems. This song in particular.

OK, I hope you all have a great week. Don’t forget to hit up that Sims show on Friday. Here’s a Bonus Penny Pic of her playing with plastic rings and rocking her one of a kind Baby Beak onesie (thanks Doug!). See you next Tuesday for sure! 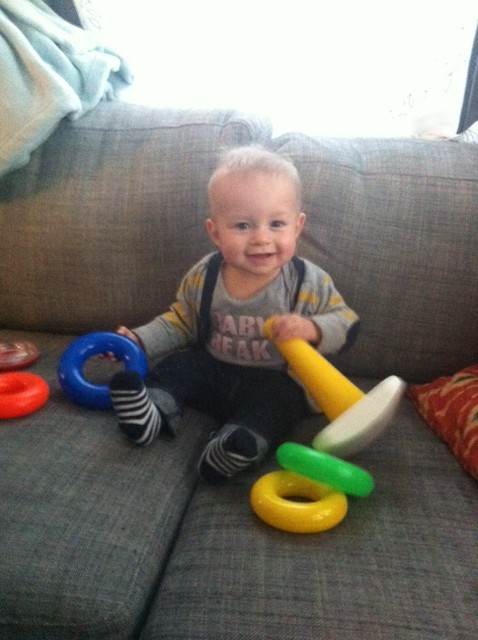