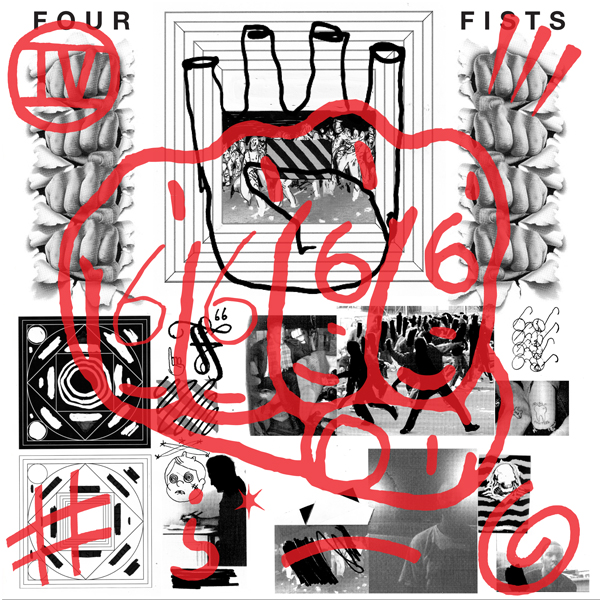 So excited. This collaboration has been in the works for quite some time, and we are super pumped to unleash these first two songs while Stef and Andy plug away on their forthcoming full length. And even though the 7″ doesn’t officially drop until October, we’ve still got something brand new for you to hear right now. The good people over at Village Voice just debuted A-side “MMMMMHMMMMM” over on their site. Read what they have to say about it right HERE for an  in depth interview with Astronautalis, and be one of the first to stream the single on the Soundcloud player below.

YESSSSS! And if that weren’t enough, the one they call Young Baby Ander Other has just put together yet another highly informative action packed promo video. Killing it. Check out the crazy strobed out vizualz below, and get AMPED.

OK, if you made it all the way through that vid you know that all of this very exciting news leads us to one of the craziest and highly limited pre-orders we’ve ever attempted. Here’s the deal: We printed this 7″ up on four different colors of vinyl (blue, white, red, and clear), and each color has been limited to only 500 total copies. As we’ve done in the past, the pre-order is available in both standard and deluxe options. Here’s what you’ll get with the standard pre-order:

– Your choice of blue, white, red, or clear vinyl signed by both P.O.S and Astronautalis (limited to 500 of each color)

– “MMMMMHMMMMM” digital download link emailed to you upon purchase

All of that for only $9.99. Click HERE for ordering info. And now to up the ante a bit, here are the crazy deluxe bundle details.

– Limited-edition screenprinted Four Fists t-shirt. This shirt was designed exclusively for the pre-order by Eric Carlson, and it will not be made available outside of the pre-order ever again. Crazy columns of fists printed on the front, “6666” logo printed on the back. Men’s sizes come in mint (shown above), and women’s sizes come in a slightly brighter turquoise. This shirt is the best.

– Limited-edition antique gold Four Fists pin. This heavy duty 1-1/2″ pin was made specifically for the pre-order, and only 1,000 total pieces have been manufactured.

All of that for only $29.99. Click HERE to check out even more pics and place your order.

BAM! There you have it. The ALL FOUR FISTS EVERYTHING post. Make sure to check out the Doomtree Webstore to grab this stuff while it’s still available, and help us spread the word about the project if you have a free second. As always, we truly appreciate your support. I’ll see you back here next week for another regularly scheduled Tuesdays With Lazerbeak. I’ll leave you with another Lion King/Circle of Life style Bonus Jam from the very top of this post. Flawless segue streak intact! MMMMMHMMMMM indeed.