Welcome back to another Tuesdays With Lazerbeak! We’ve got a couple big events going on this week to talk about, and then I wanted to pay a little tribute to the classic P.O.S album Never Better, which just turned five years old yesterday (CRAZY). 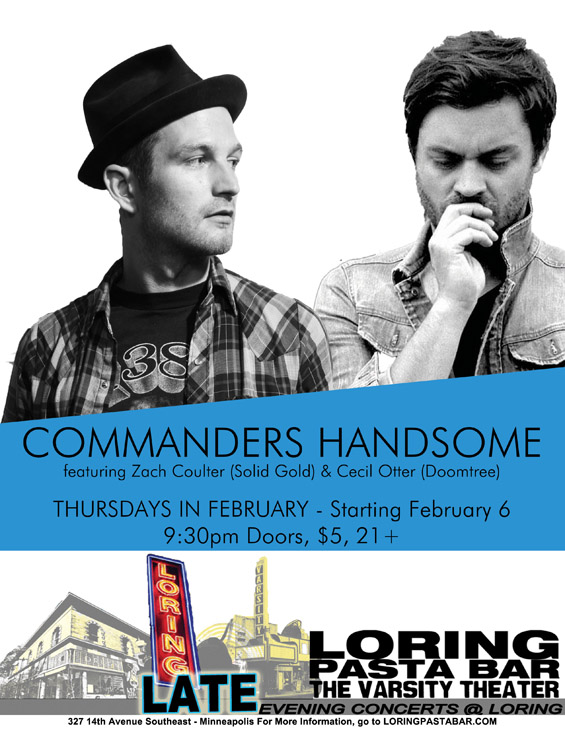 This Thursday our very own Cecil Otter starts his weekly residency at the Loring Pasta Bar with Zach Coulter (Solid Gold/Gayngs) as Commanders Handsome. The dudes will be playing every Thursday in February, and this will be the first chance to hear what they’ve been working on as of late. Should be a sweet time. Details right HERE. 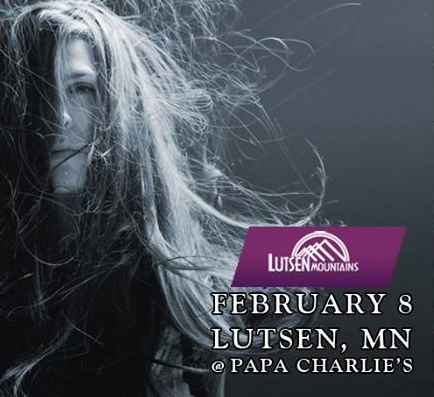 Dessa and her full band will be playing their annual show in Lutsen, MN this Saturday at Papa Charlie’s. If you feel like skiing some fresh pow (that’s a ski term, right?) and catching a cool concert AT THE SAME DAMN TIME, this one is most definitely for you. Speaking of Dessa (segue segue segue), that new episode of her show The Lowertown Line just premiered last weekend, with Chastity Brown as the featured guest. If you missed it on TV you can check it out online below.

Oh, and one more show that just got announced this week: P.O.S will be playing Milwaukee’s second annual Eastside Music Tour on March 1st! Looks like there are about one miiiiiiiiiillion other bands playing as well. Check out the flyer below for all the details and grab your tickets right HERE. 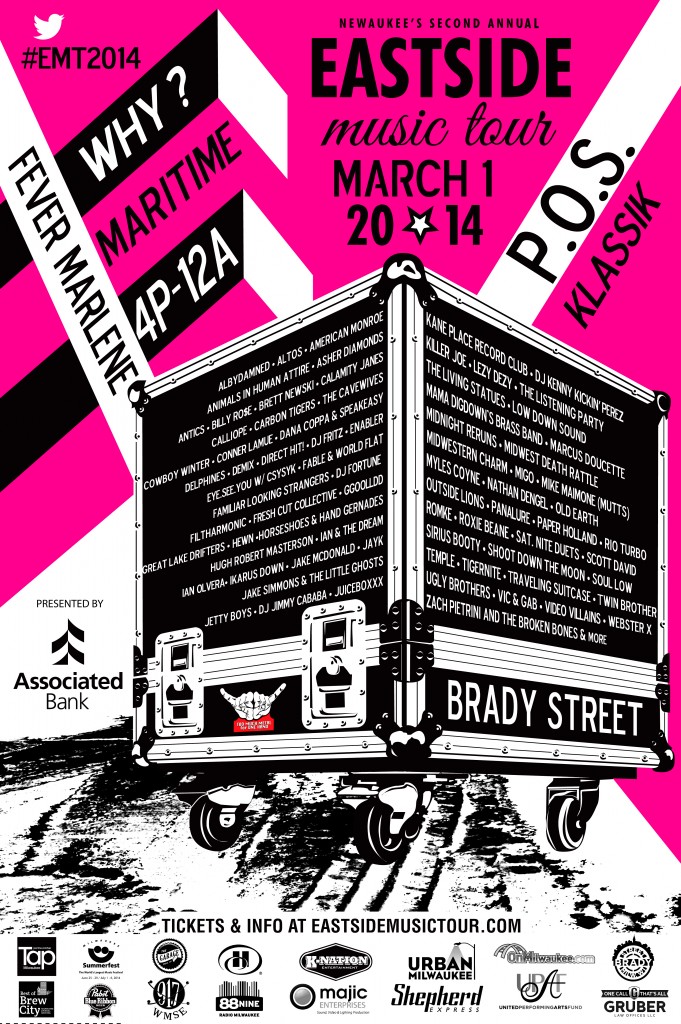 Aaaaaaaand that leads us right into this five year anniversary celebration of Never Better!!!!!!! 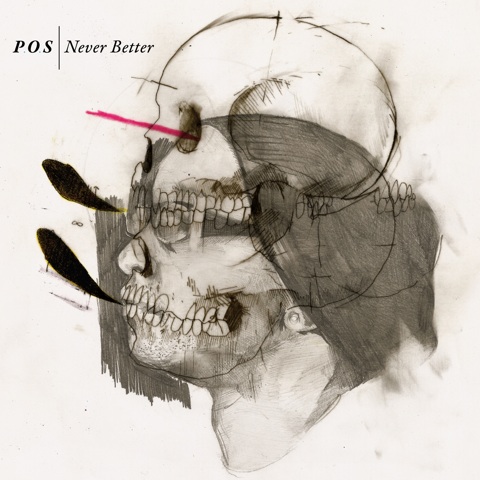 Hard to believe it’s really been that long since this one came out. Here’s a couple music videos to refresh your memory if you haven’t listened to it in awhile.

And here’s a couple random memories that come to mind when I think back on the making of this album.

– All of those videos were pretty much shot in the same week during an extremely cold winter, in an abandoned warehouse building on the outskirts of Minneapolis. I’m almost positive this is the same place where “F Your Stuff” was shot four years later.

– Stef and I went to demo an early version of the record down in Chicago with our good friend Joel Anderson. It was on this trip that I met F. Stokes (and his friend Marquise), and we started scheming on the idea of making an album together (originally titled That’s The Idea). You can actually hear Stokes’ voice on the “uh uh”s in the hook to “The Basics.”

– Artist/designer Eric Carlson came with us on that trip and drew crazy drawings the entire weekend. These eventually turned into portions of the album artwork. 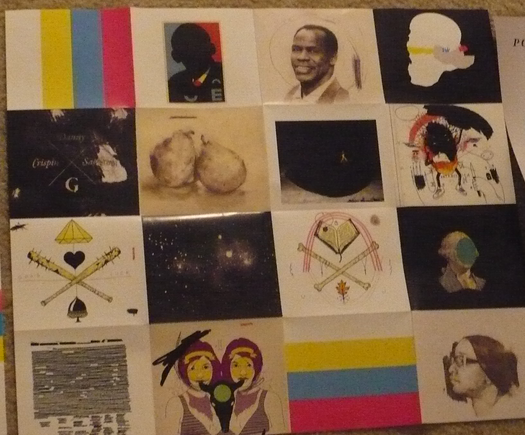 – I gave Stef a beat CD with the “Purexed” instrumental in the basement of the Turf Club during a TPC! show, and told him I had been making some weirder stuff as of late that I couldn’t really hear anyone rapping on. That one ended up being the first beat he picked from me and shaped the direction I took the rest of my beats for those sessions.

– “Let It Rattle” originally had a short end verse from the god I Self Devine on it if I remember correctly.

– Some of the elements from “Graves (We Wrote The Book)” come from this awesome song “Piles of Money” by an awesome band called ft (the shadow government), which featured Joel Anderson, who had played in The Vida Blue (later known as Ten Grand), the Iowa City band that heavily influenced Stef and TPC! (first band that ever took us on tour, too many stories to tell here). Sorry that was a seriously jam packed sentence right there. The song title and end hook of “Graves” is actually an homage to the insanely good Ten Grand song “Grave? Shovel. Let’s Go!”. MATT DAVIS FOREVER. Check out “Piles of Money,” “Grave? Shovel. Let’s Go!,” and “Graves (We Wrote The Book)” below.

– The Never Better Tour was the first rap tour I ever went on, after years of rock tours with TPC! Turns out there really isn’t too much difference, just turntables instead of amps and hotels instead of floors. It was me, Stef, Plain Ole Bill (first time I ever met him!), Sims, Mike Mictlan, tour manager James Lynch, and merch guy Eric Inkala. Mike and I’s Hand Over Fist and Sims’ False Hopes albums had both just dropped as well. BEST TIMEZ EVER. 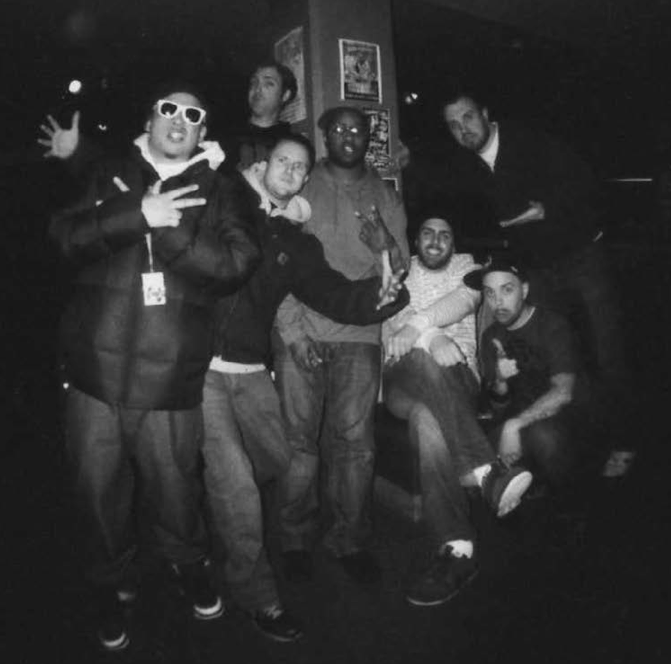 OK, there you have it: Ruminations on Never Better. Happy Five Years Stef!

Alright, that about does it for this post. I ran out of Bonus Penny Pics this time around, but to all the out-of-town family members: I will definitely make up for it next time, promise. I hope you all have a wonderful week. Don’t forget you can support Tuesdays With Lazerbeak by grabbing a t-shirt or screenprinted poster over at the Doomtree Webstore. See you next Tuesday for sure!