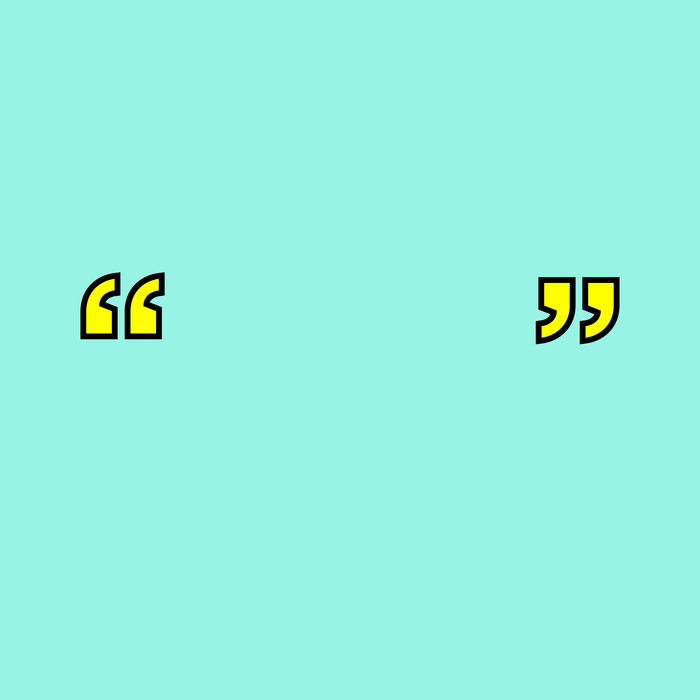 PAPER TIGER – IN OTHER WORDS: PART ONE

Today is the first release of my new project, In Other Words, which will consist of four separate EP releases this year. Each release will have its own feel based on a set series of albums that have had a super influential effect on me. To make the music I recorded some friends of mine (Dessa, Aby Wolf, Jessie Daley) singing some vocal lines that I then manipulated and recorded my friend Nate Kinsella playing some drum tracks. Oh man you guys, it makes me so happy to be putting out new solo stuff. It’s been a minute. OK, talk to you soon.