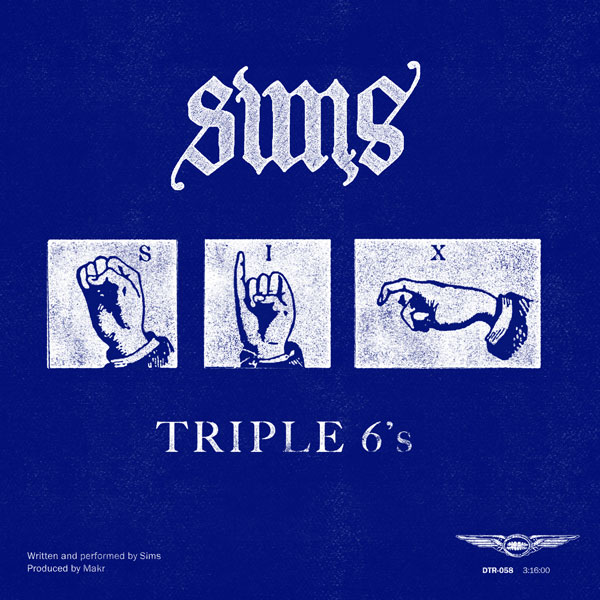 YESSSSS!!!! The good people at FLOOD have just world premiered a brand new single from Sims called “Triple 6’s.” Check out what they had to say about the new heat knocker right HERE, listen to the song below, and grab it from Bandcamp right HERE. Sims on the raps. Makr on the beat. BAAAAANGER!

“Triple 6’s” comes only days after Sims announced that the final masters for his new full-length have been completed. This track won’t be on the official album, but we wanted to drop a one-off single to celebrate the fact that a ton more new music will be on its way very shortly. For now, bang this as loud as humanly possible and enjoy the below picture of Sims himself in a very zen-like pose moments after printing the final versions of his new record. 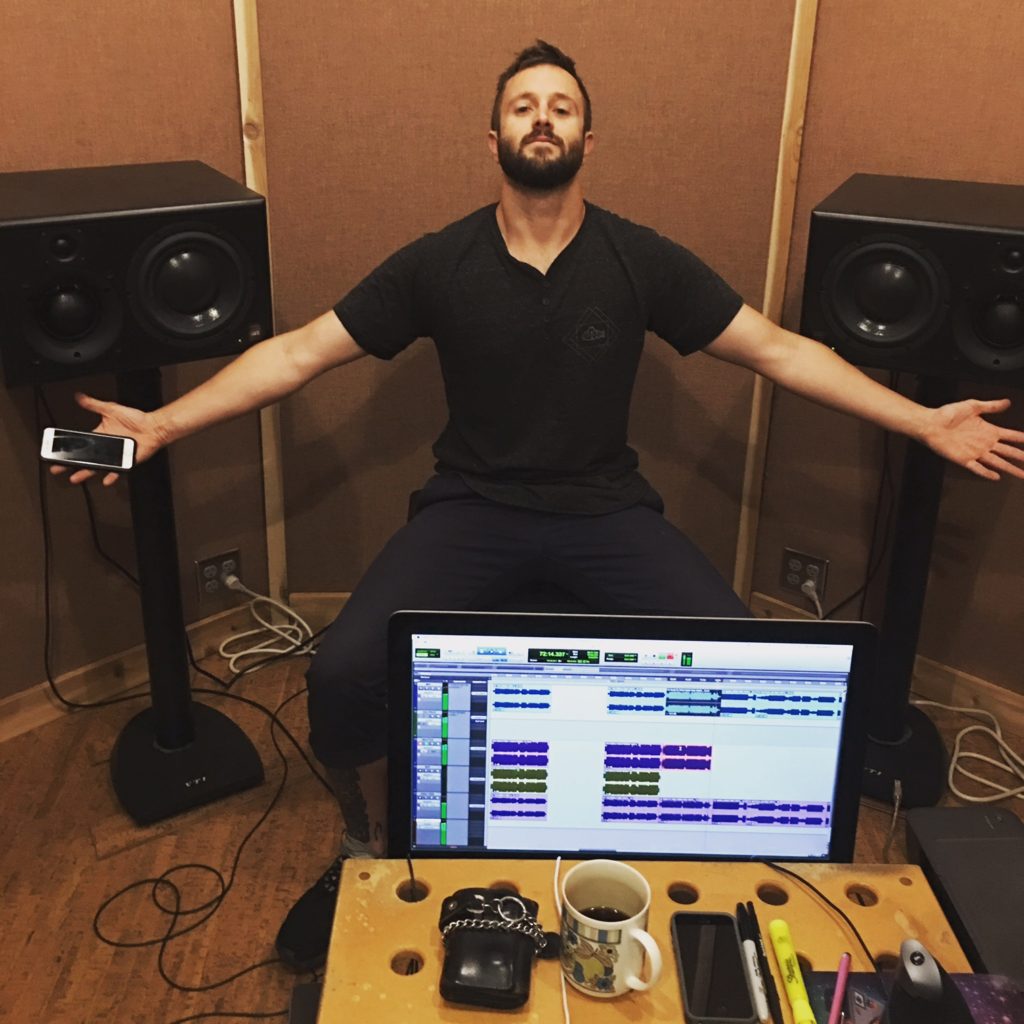 BAM! Help us spread the word about “Triple 6’s” and stay tuned for more new music coming much sooner than later.