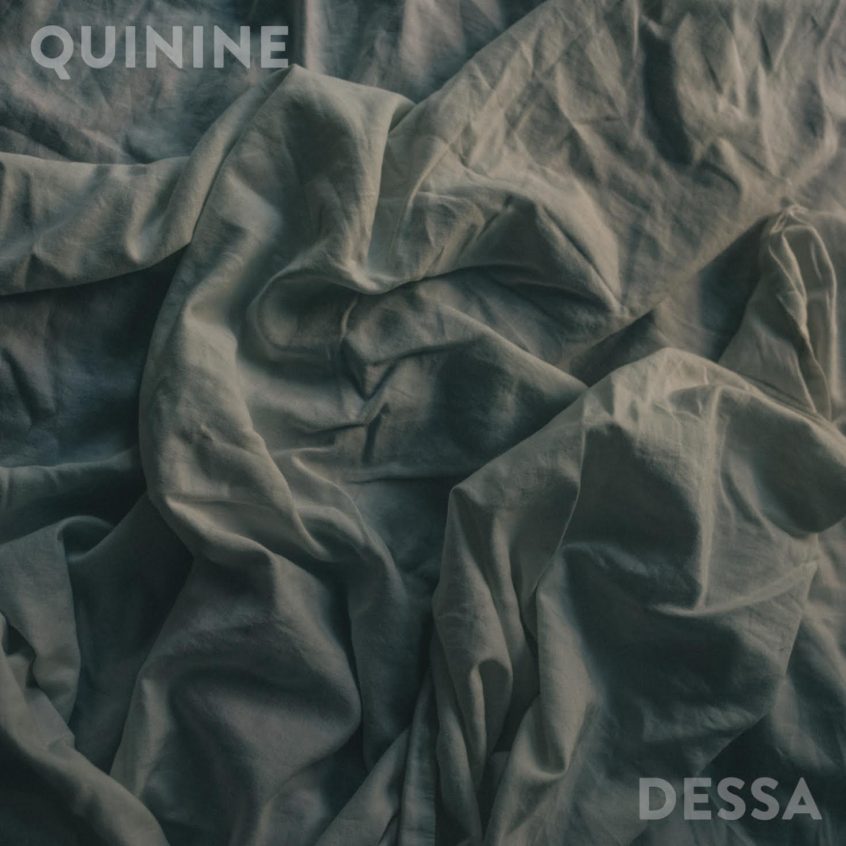 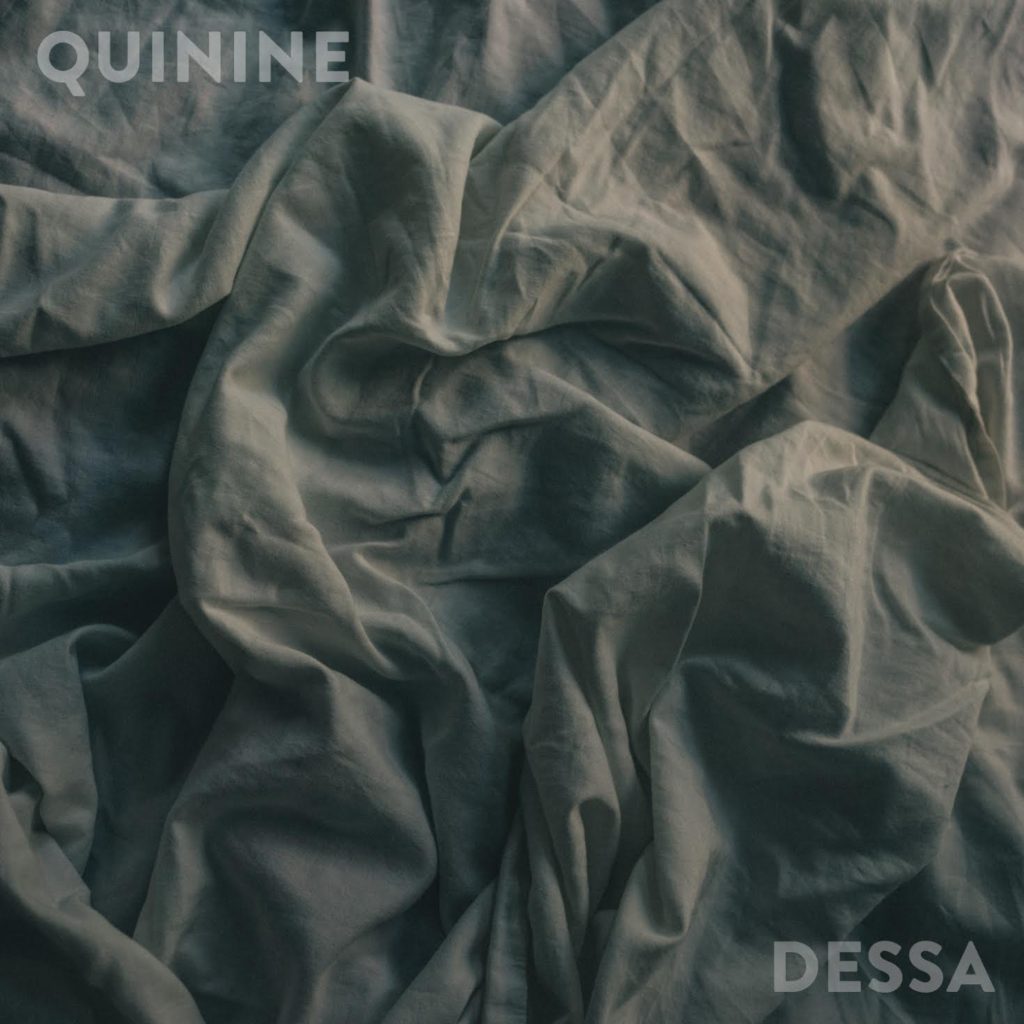 DOUBLE BAM! Dessa just released a brand new single called “Quinine”!!! The track was produced by Paper Tiger with co-production by Lazerbeak and additional production from Dessa herself (shout out to that sweet marimba). A true family affair and ultimate collabo heat knocker in every sense. This is the first new bit of recorded music that Dessa has released since 2013’s Parts of Speech album and hints at way more to come. Check out the track below on the Soundcloud player and then grab it digitally from any of the links above. Big shouts to Bill Phelps on the sweet cover photo.

Hope you have a wonderful weekend bumping this as loud as possible from various vehicles, water parks, frisbee golf tournaments, potato sack relay races, trust building work retreats, and any other awesome summer activities you may have on the books. And if you get a second in between all that, please pass “Quinine” around the world wide web to all of your internet people far and near and help us get the ball rolling. The mighty Doomtree 2016 Takeover continues to crush everything in its path. We got another one!