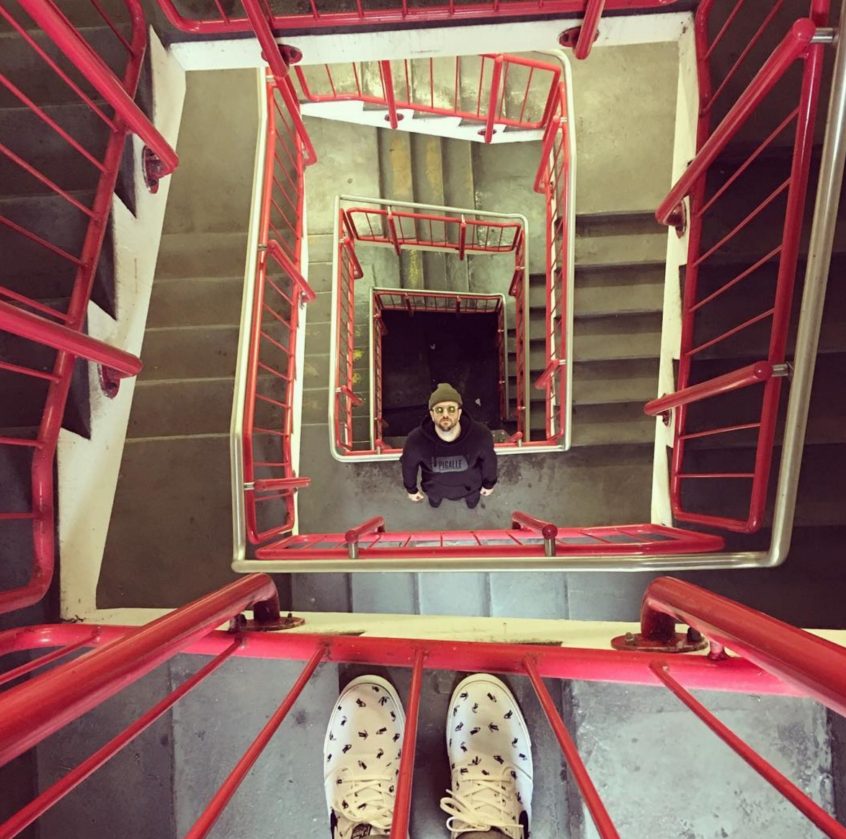 Welcome back to another round of Tuesdays With Lazerbeak! Sims is deep into his first-ever headlining European tour as we speak, with his trusty DJ Fundo along for the wild ride. The dudes will be hitting up Brno tonight (April 11), Prague on Wednesday (April 12), and bringing the full run to a close in glorious Berlin on Thursday (April 13). Check out all the dates below and grab your tickets right HERE. 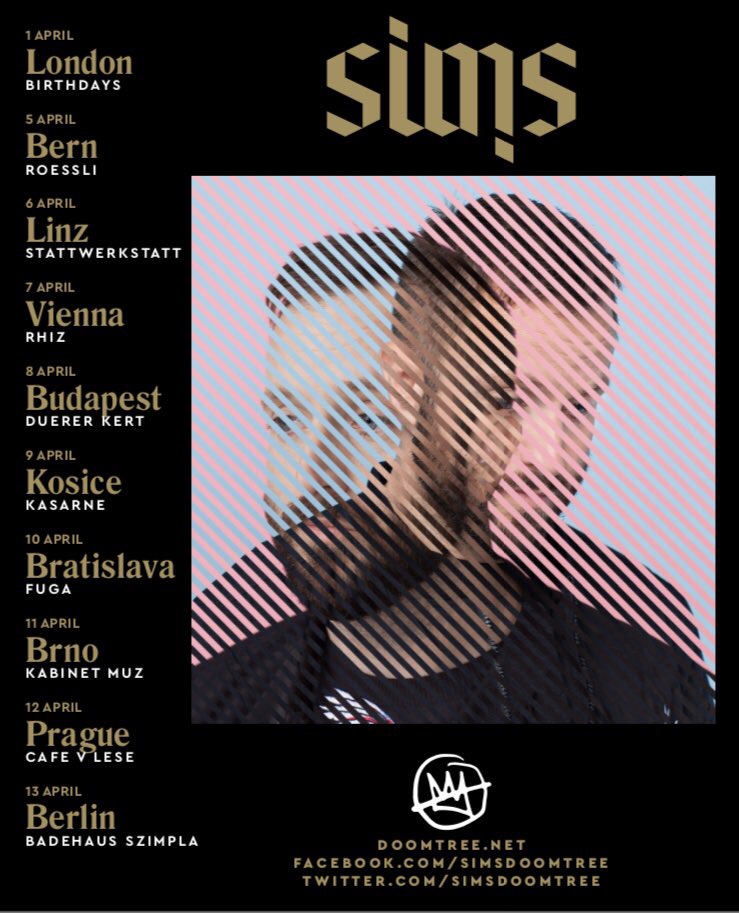 Here’s a quick little photo recap of the mayhem that Sims and Fundo have been getting into on their trek over the last week. Lots of ancient castles, ancient stairways, ancient bridges, and a few very current selfies. 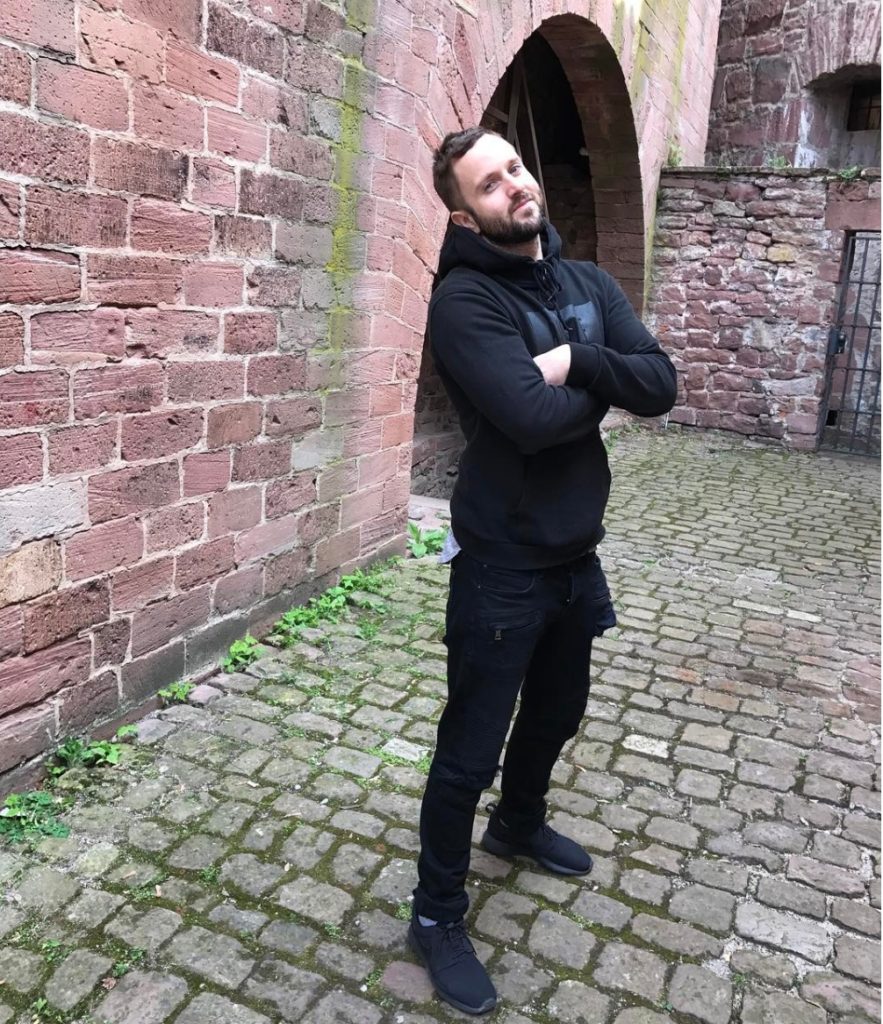 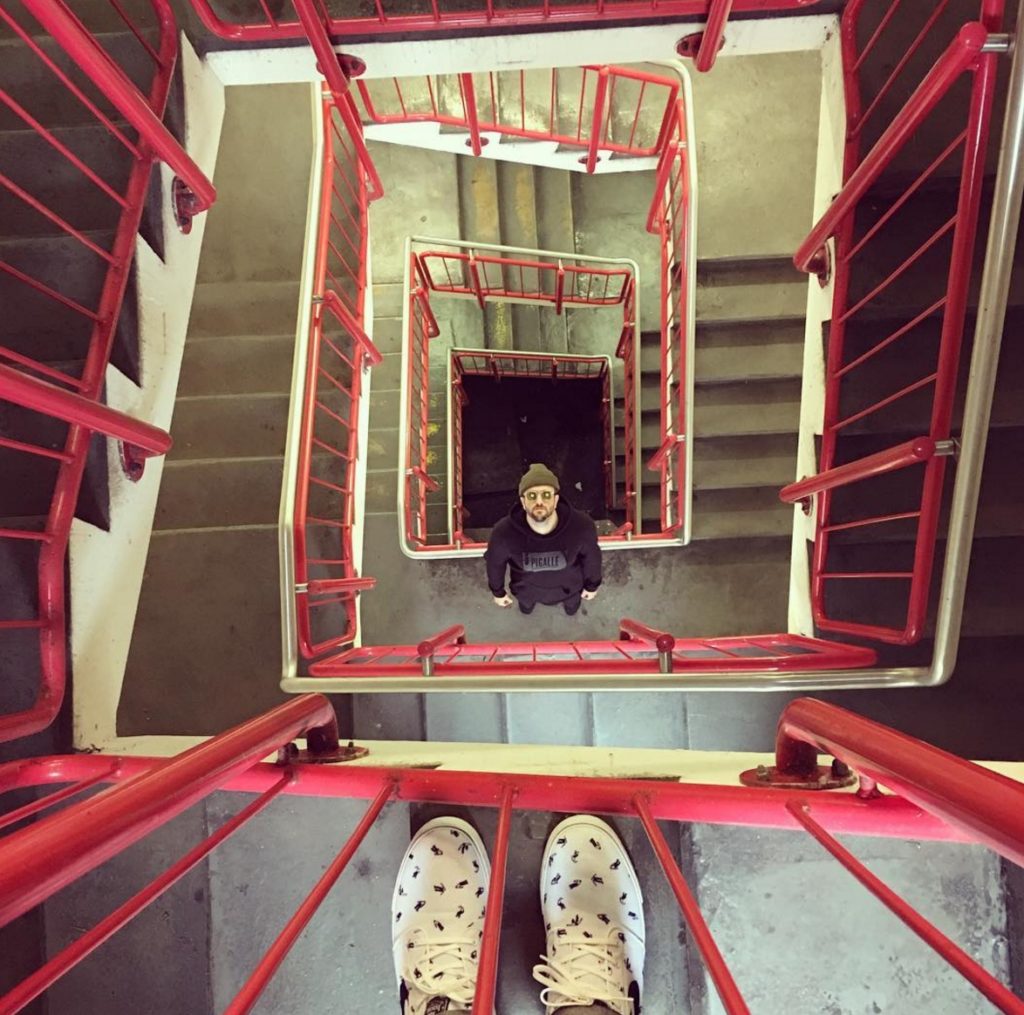 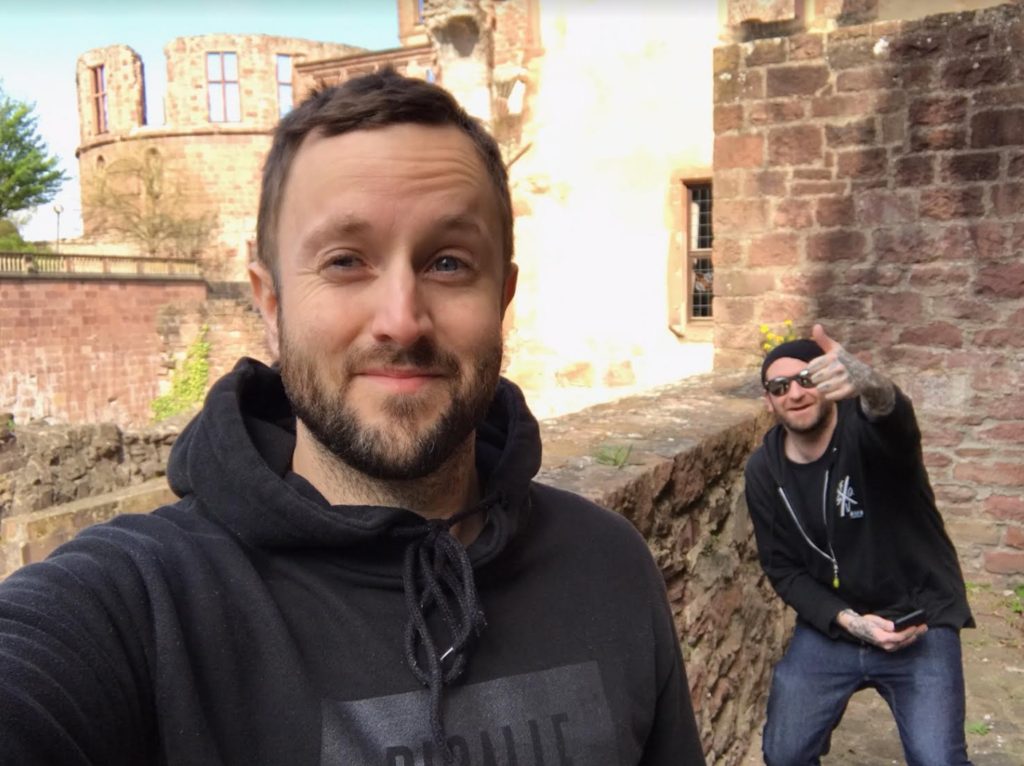 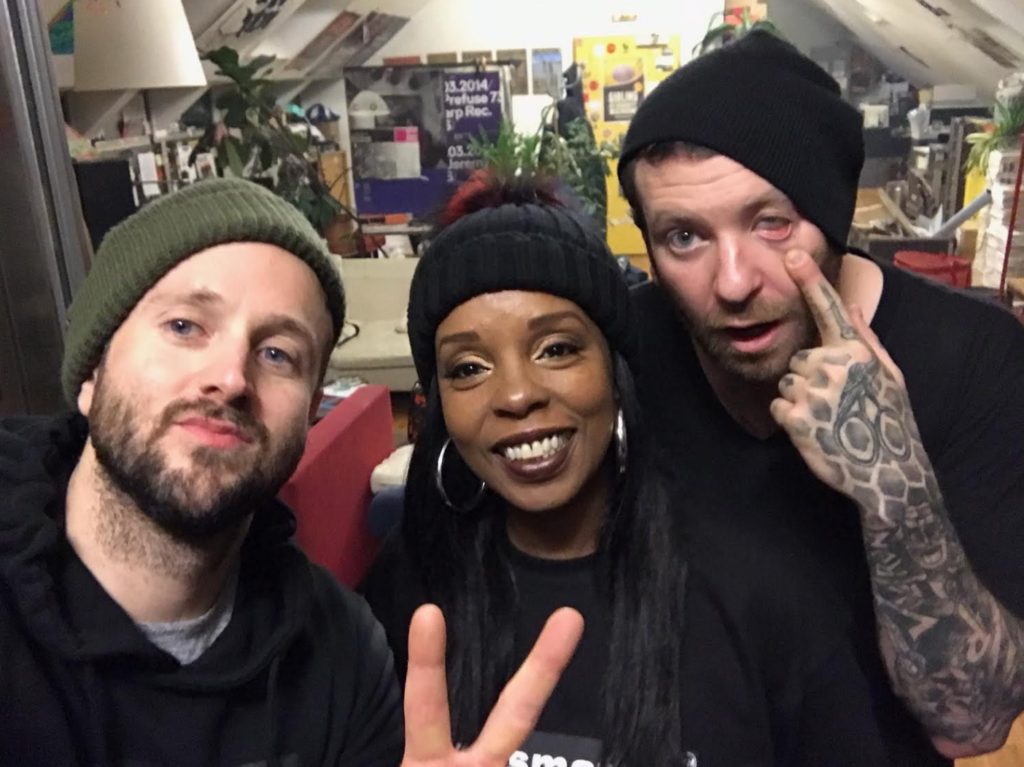 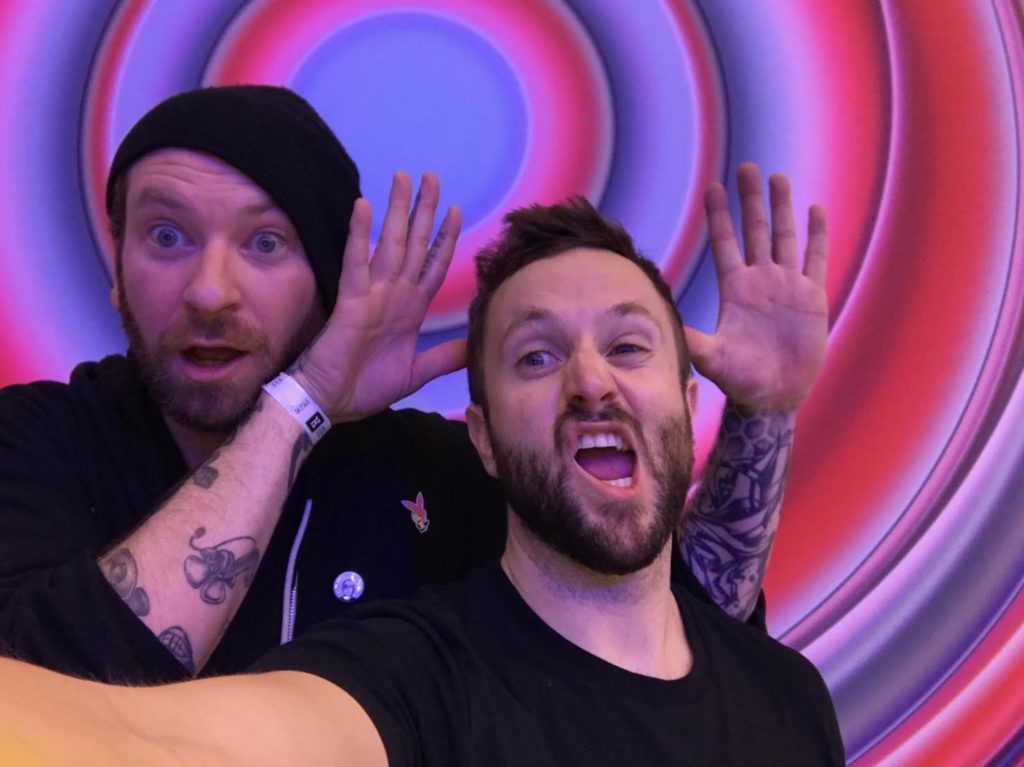 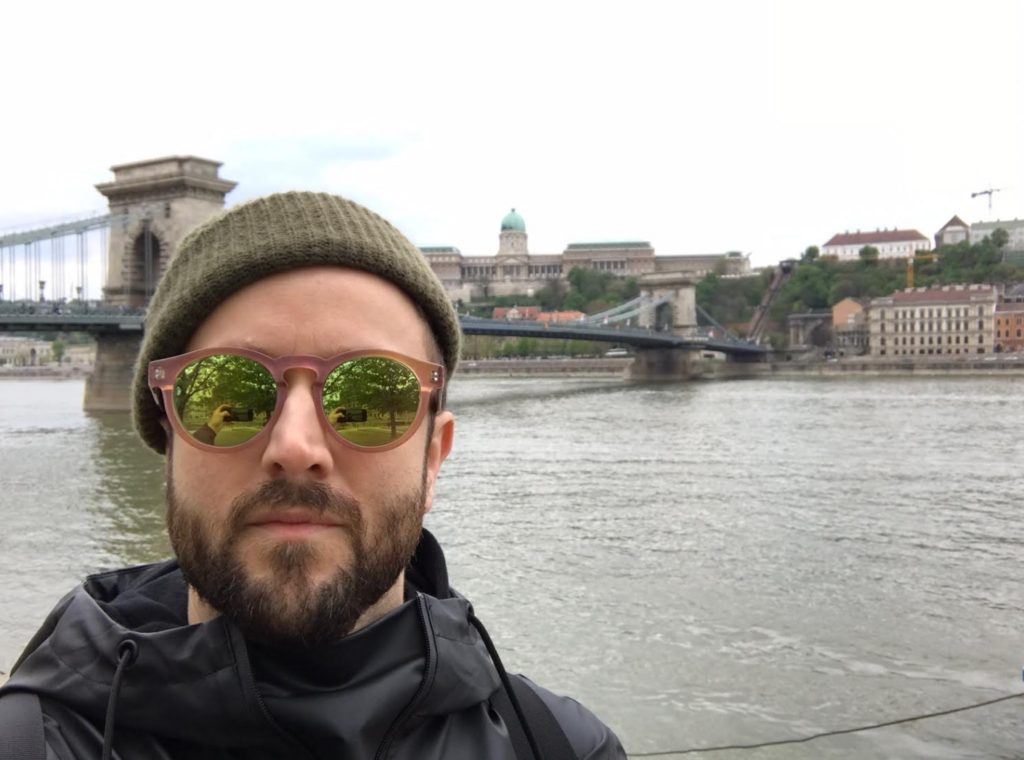 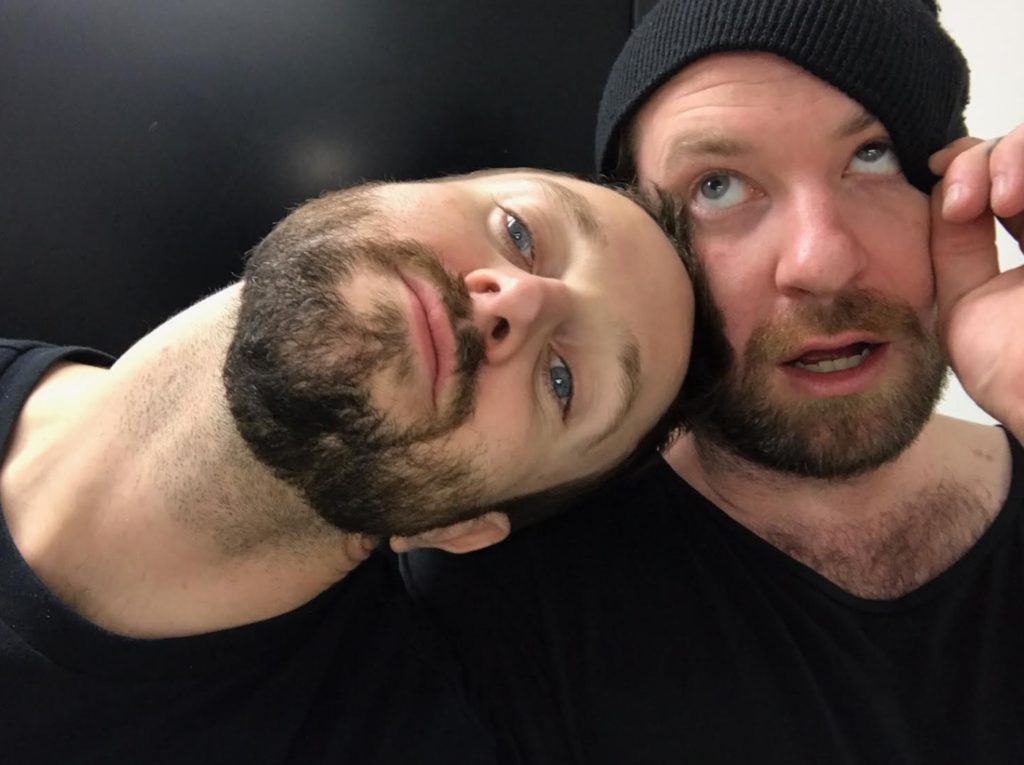 Speaking of cool photos, here’s a bonus shot of Stef and I at the All Are Welcome Here ACLU benefit last week. We were guest bartenders at Lakes & Legends and got to pour pint after pint for a great cause. Jolliest rap guys in the game. Just try and top this joviality. 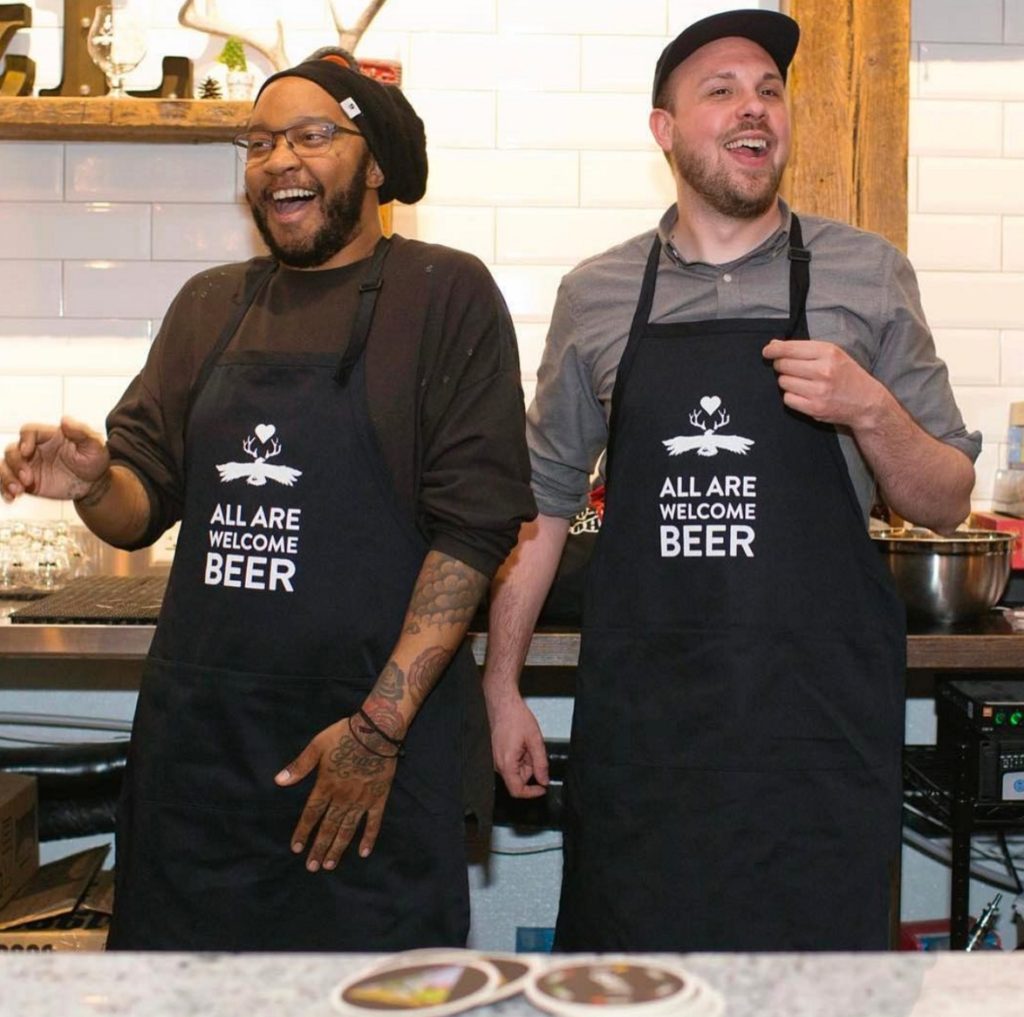 For all the people in the UK and Europe who haven’t picked up a copy of Stef’s Chill, dummy yet due to exorbitant international shipping charges, you’re in luck. Our good friend Scroobius Pip and his very own Speech Development Records are releasing the album overseas and you can pre-order it right now! The vinyl comes in a brand new light blue colorway exclusive to this pre-order. Check out the details below and grab yourself a copy right HERE. 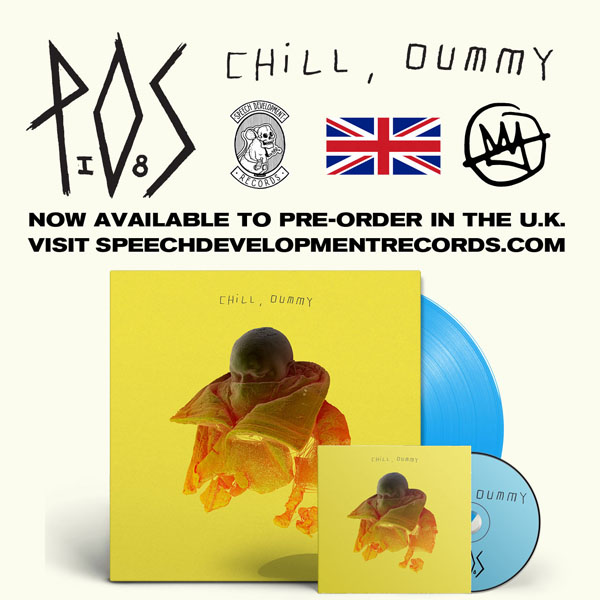 Stef’s next big show will be at Soundset Festival on May 28th at the MN State Fairgrounds. Can’t believe this is already the tenth anniversary of Soundset. They’ve certainly gone above and beyond with the lineup this year. Check out all the details below and grab your tickets HERE. 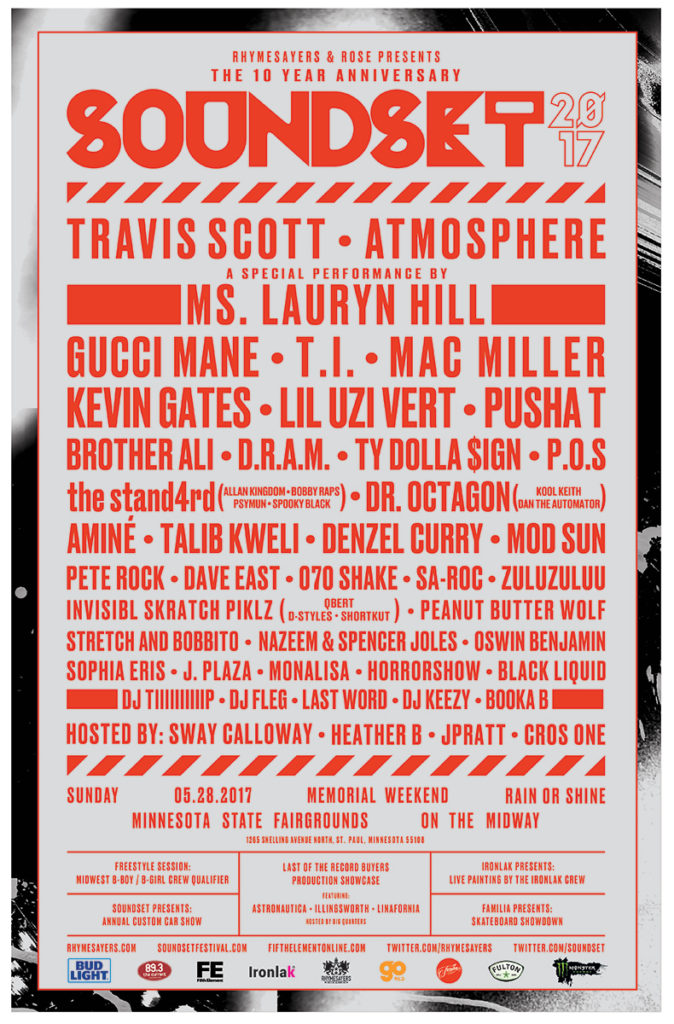 This weekend Dessa will be taking over Orchestra Hall in Minneapolis and performing two incredibly sold-out shows with the highly prestigious Minnesota Orchestra. Soooooooo tight. Anyone that’s seen a Dessa theatre show knows that she pulls out all the stops for these ones. I can’t wait to see what she’s got up her sleeves this time around. BIG TIME. 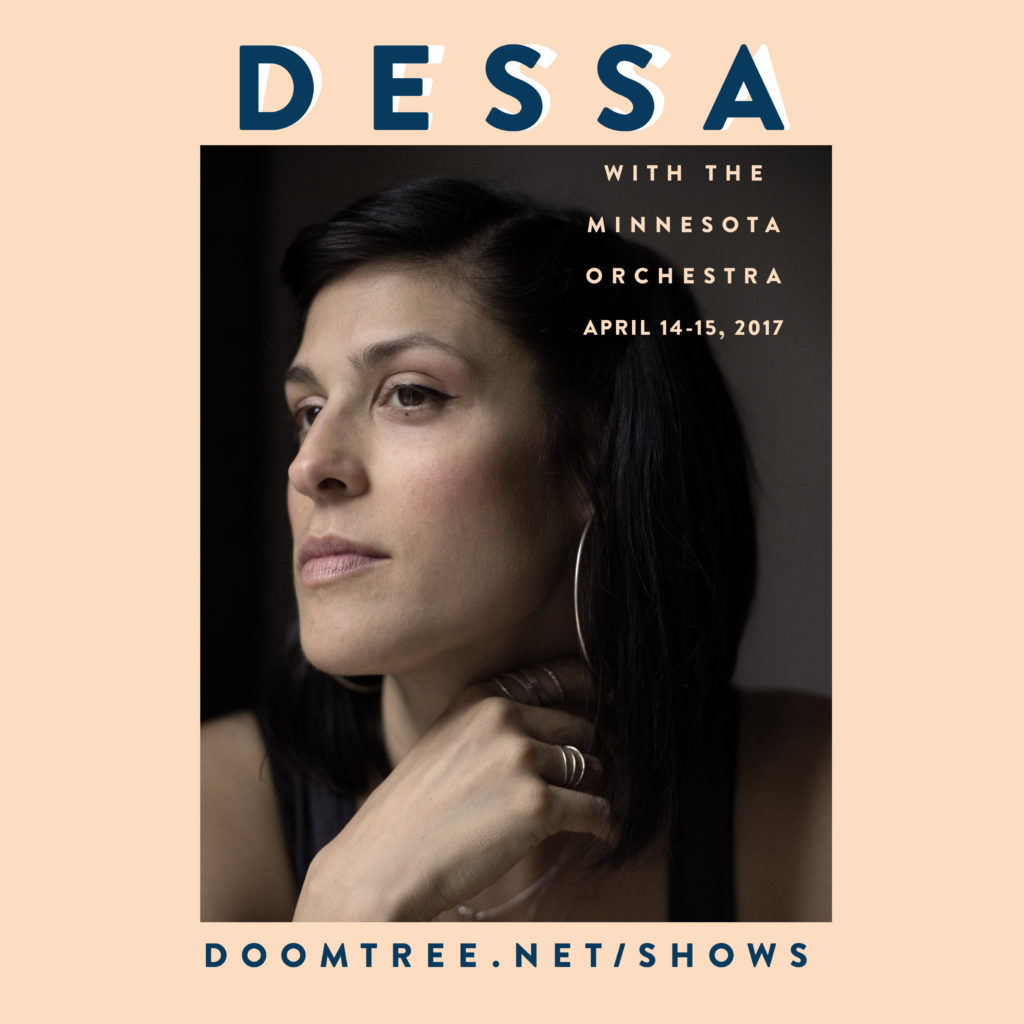 Speaking of upcoming shows (SEGUE), I’ll be performing a rare set with Mixed Blood Majority for Art-A-Whirl on May 19th. We’ll be headlining the 331 Club’s stage alongside my favorite guys ever The Hood Internet. Roma di Luna will also be making an extremely rare appearance, which means Alexei will be pulling double duty. Gonna be a total blast, not to mention it’s FREE.99. Check out all the details below. 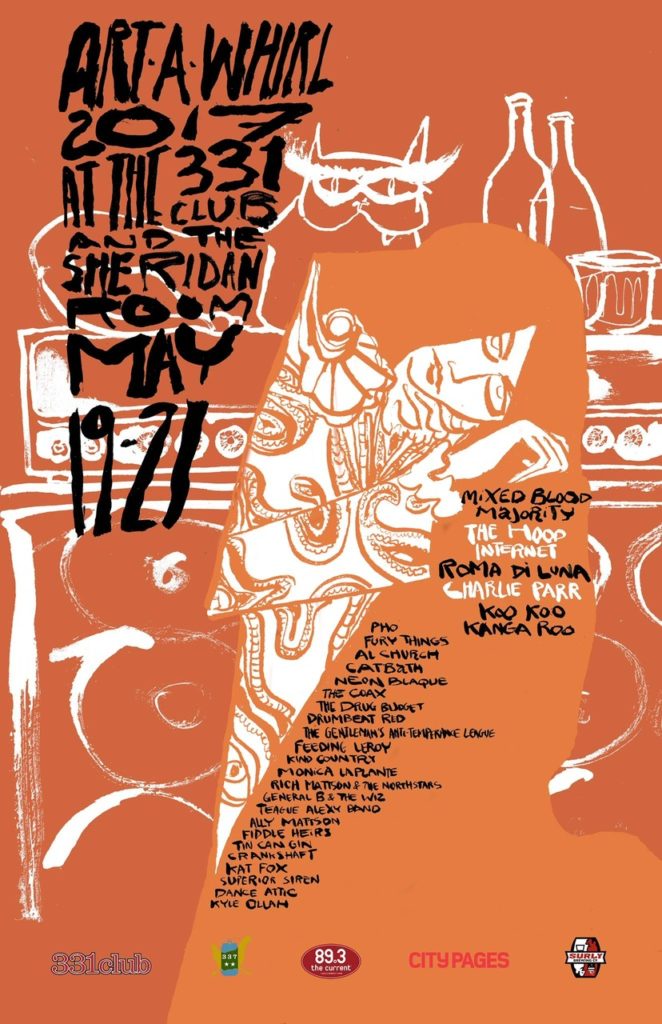 Before I jump into the Bonus Jams I just wanted to quickly recap this past Friday night as it was one of the greatest evenings of my long-legged life. Keith Sweat, K-Ci & JoJo, 112, and Ginuwine all rolled through town and put on an absolutely phenomenal performance. The feeling I get from an all-R&B show is completely unrivaled by anything else out there, especially from legends like these guys. Such incredible and loving vibes all throughout the Target Center. Aaaaaaaaaalmost as good as Babyface and New Edition last year, which is really saying something. Anyways, I’ll spare you the full-on rant but check out a few of the videos I took from the side of the stage and relive the night with me. So outrageous. 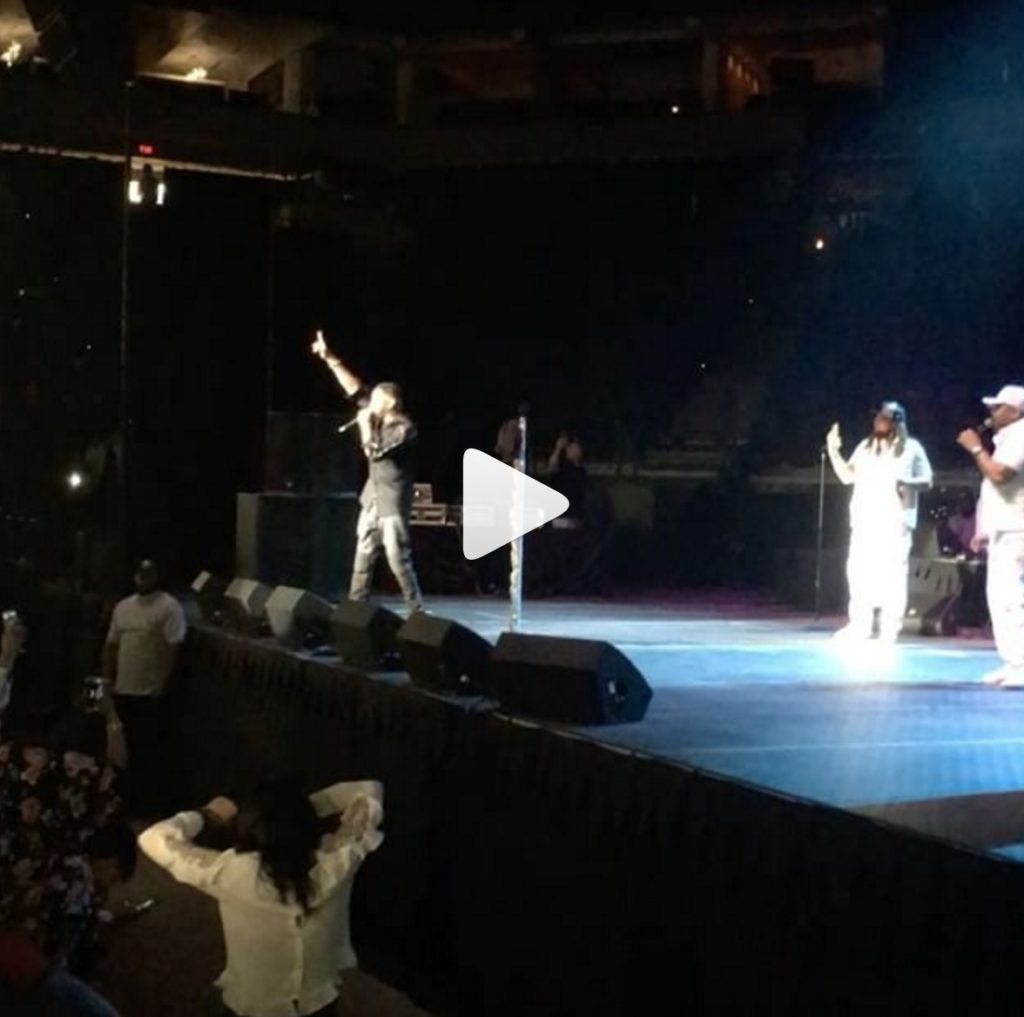 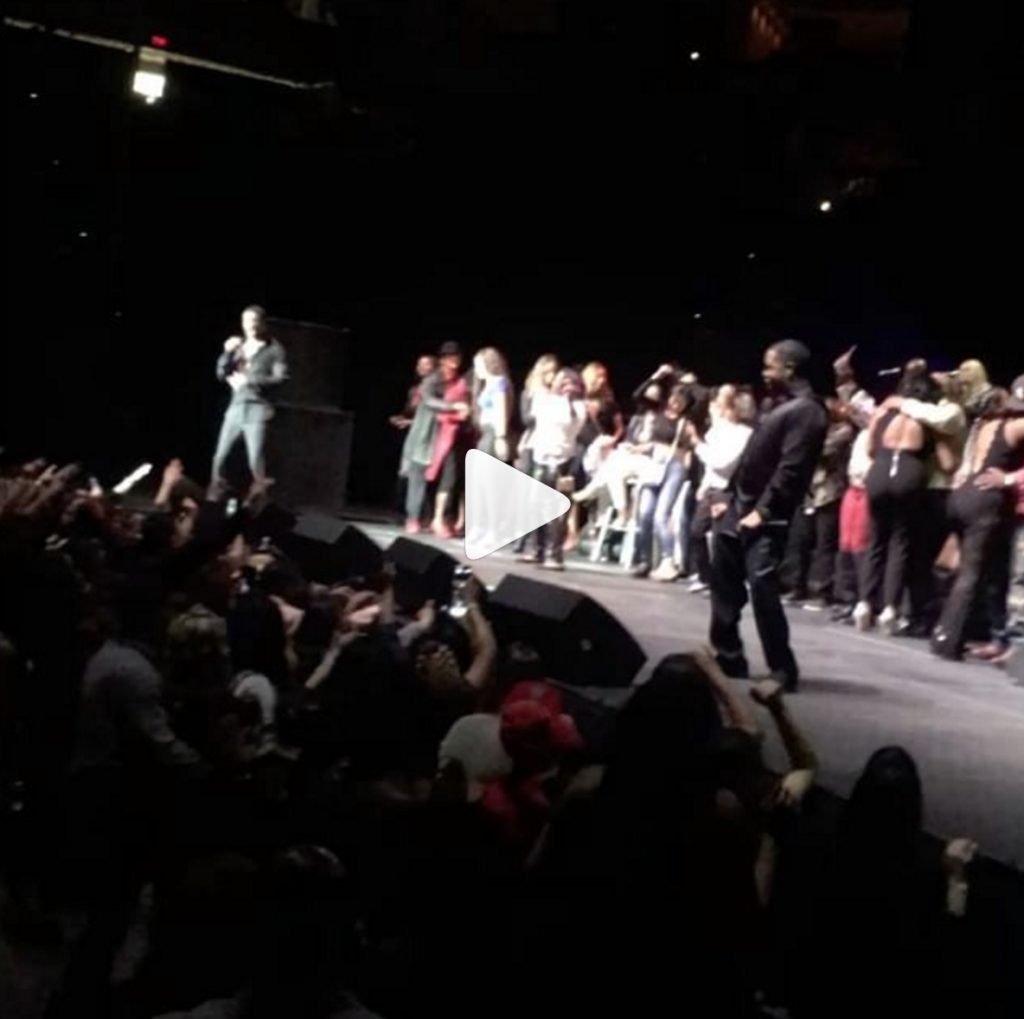 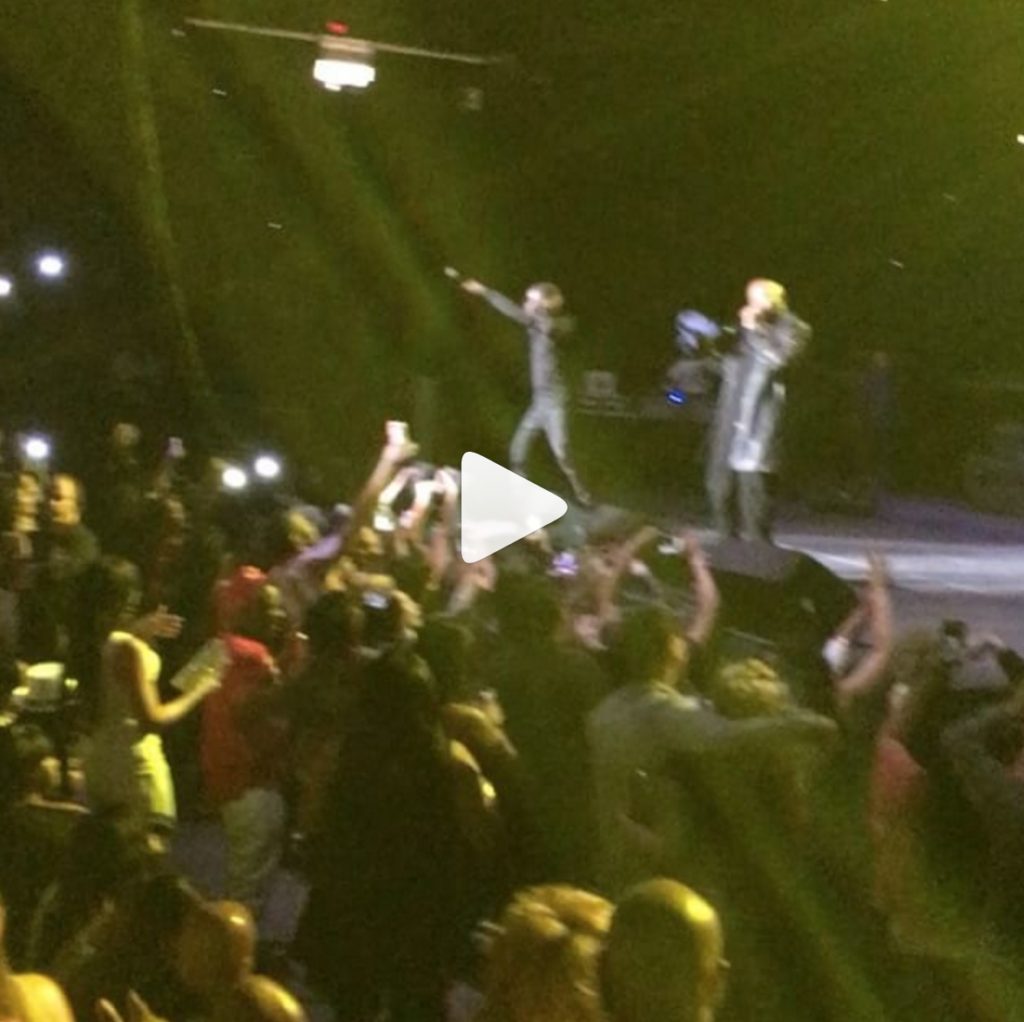 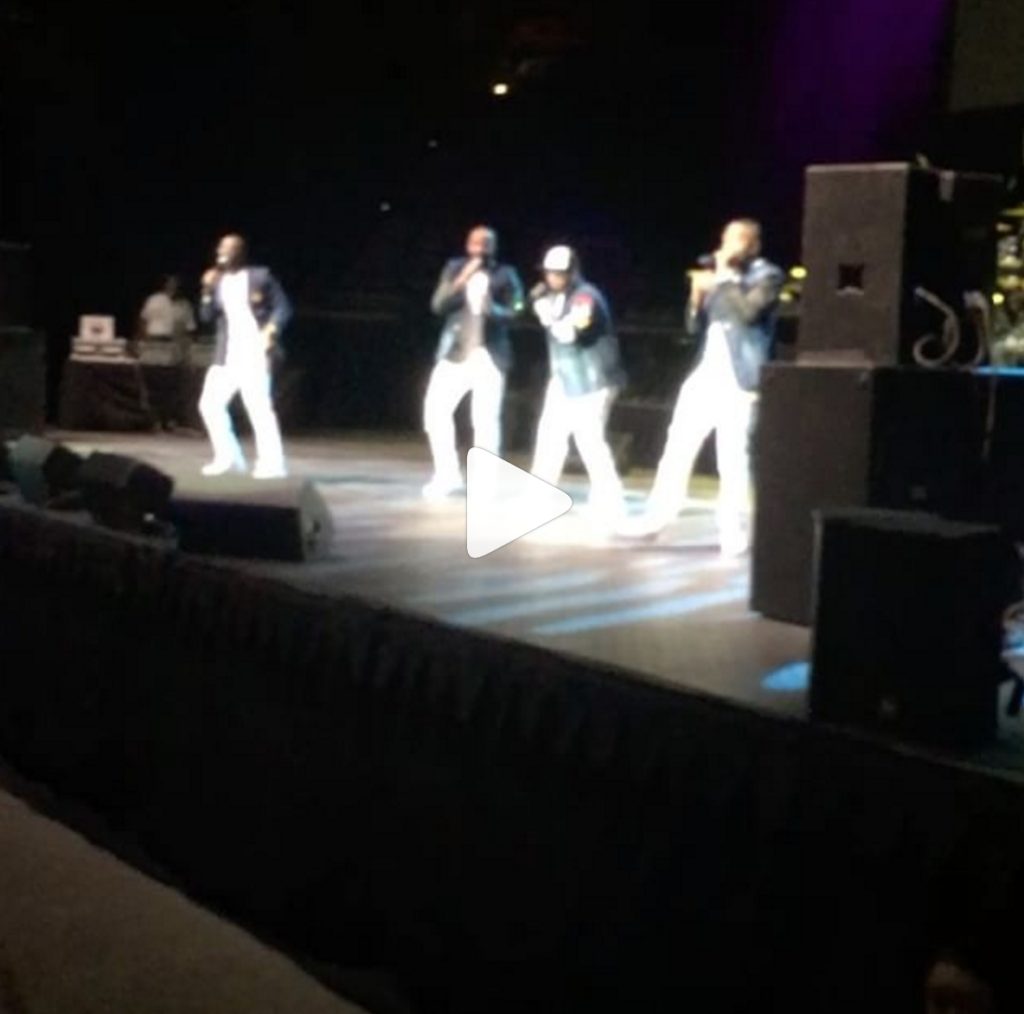 And now for some awesome new Bonus Jams. POLIÇA just dropped a brand new double single out this week and it is crazy good. “Lipstick Stains” features guest production from Boys Noize and “Still Counts” features vocals from Spank Rock. The project will be available physically as a very limited Record Store Day 7″ on April 22nd, but is digitally available across all platforms starting TODAY. Check out “Still Counts” below.

The Hood Internet just commemorated ten whole years as a music-making mash-upping duo. To celebrate they recently released their tenth mixtape, which serves as a best-of from all the great material they’ve dropped over the years. Highly recommended.

The Hood Internet – The Mixtape: Volume 10

I’m absolutely loving this new song from PYREX. I honestly don’t know much about him at all, but this “’94” track is perfect across the board. Cannot wait to check out more stuff from him.

I’m gonna get some flack for this next one, but it’s undeniable good to me. I’m a bit older so I know that the younger crowd has been rocking with this KYLE guy for a minute. All slipping aside, this new “iSpy” song with Lil Yachty is one of the catchiest things I’ve heard in ages. And the video is pretty damn incredible too. Perfect pop rap. Check it.

The homie Greg Grease just dropped a new track and it’s flames per usual. Check out “Migraine” below, featuring production from Psymun, Trelly Mo, and Greg himself. Always pumped to hear new music from this dude. Does not disappoint.

Allan Kingdom released his highly anticipated debut album last week and it’s great. Excited to see him continue to blow up and break into the mainstream. Check out the entire Lines project below.

Julian Fairbanks, one of the founding members of Audio Perm, just popped up out of nowhere and dropped off a nice little beat tape that he quickly knocked out last month. Here’s one of my favs off of it. Hope to hear more from Julian soon.

Local up-and-comer Average Joseph just put out his first project alongside producer Michron. Check out the whole MinneRapolis album below (I see what you did there).

And lastly, my good friends at Flat Black Studios  just put out this tight jam session featuring some of our all time best Iowa buds like Will Whitmore, Joel Anderson, Zack Westerdahl, and Luke Tweedy. Check out their wild version of The Cars’ “Let The Good Times Roll” below. Miss you dudes!

OK, you know I could end this segment without at least one classic Keith Sweat jam. Come to think of it I might have to make a whole new Lazerbeak Starter Pack for this guy. Too many hits to keep track of. The clown playing a saxophone at the start of this video is legendary.

Now for a few Bonus Baby Pics before calling it. Our little Party of Five is super pumped about spring this year (although as I type there is actually fresh snow on the ground WTF). Here’s Penny, Lou, and Cam in warmer times earlier this week. I love to see these guys growing up a bit and becoming good friends. It’s gonna be one hell of a summer. 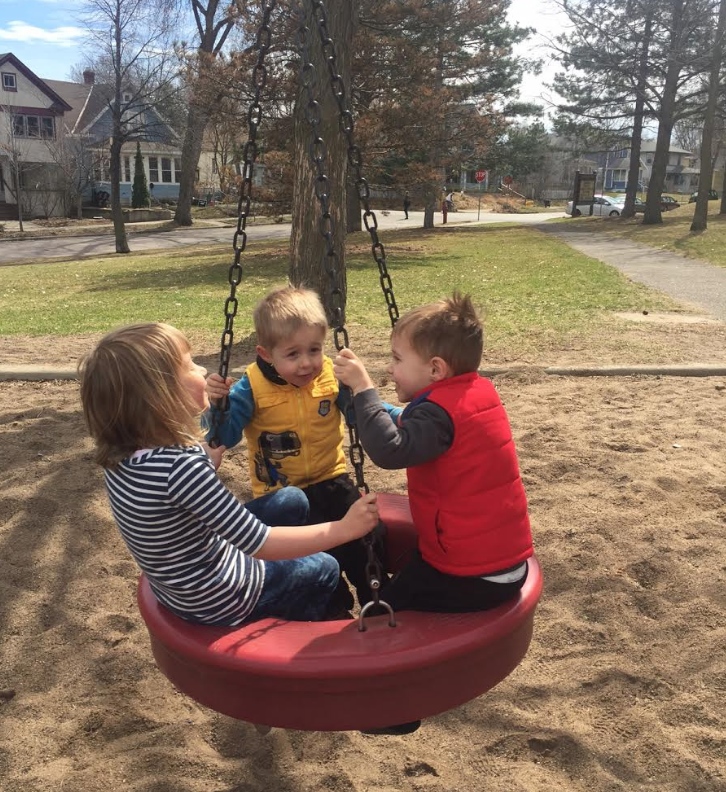 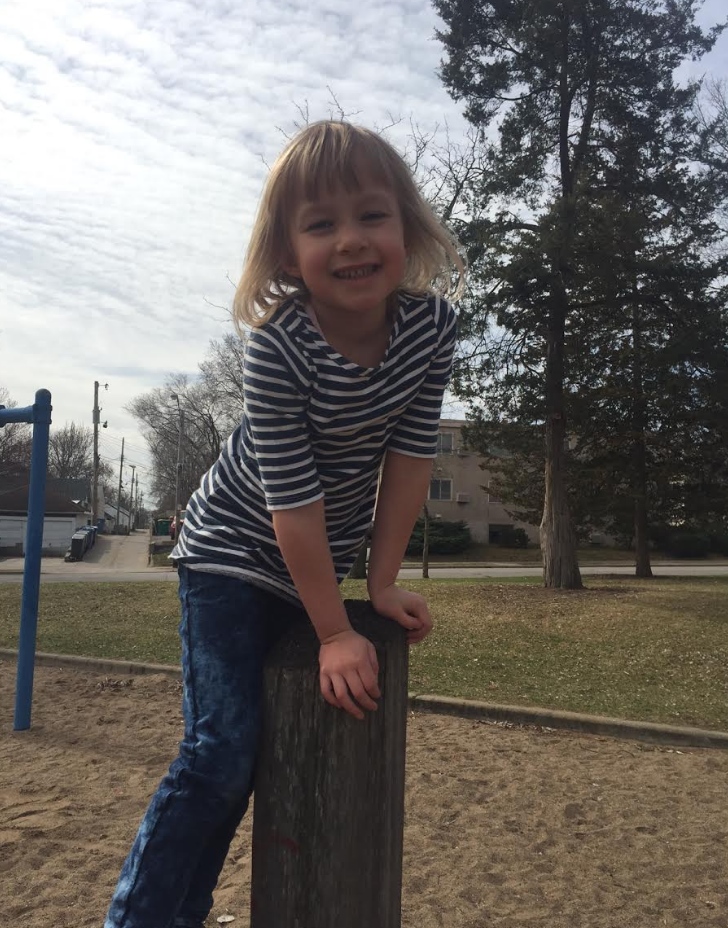 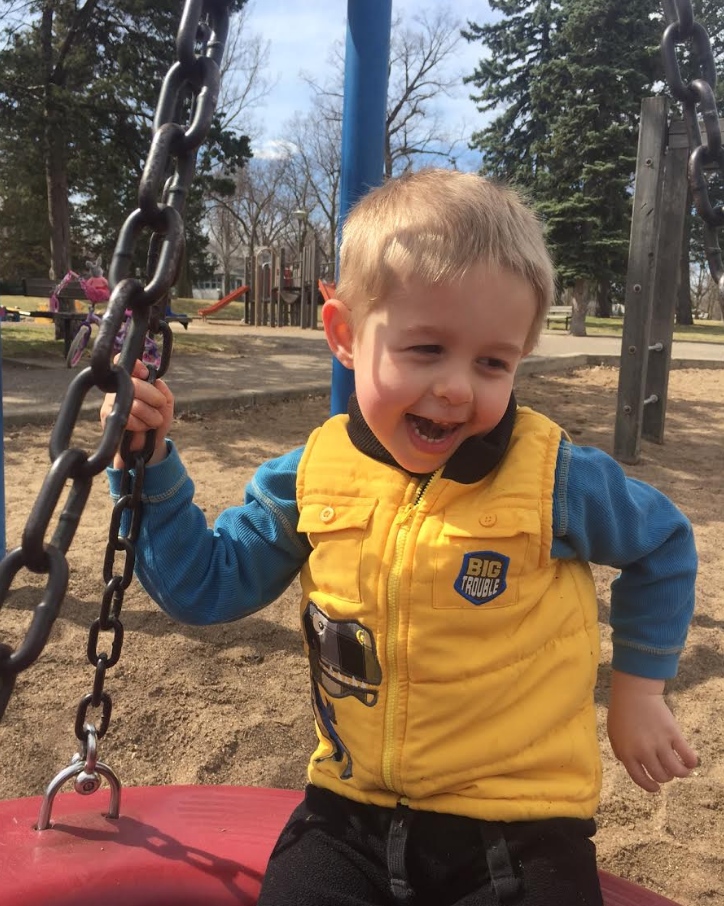 Here’s the gang at Underwater World riding on top of a huge fake turtle. Notice Penny’s new patented eyes-closed-arms-outstretched pose. She’s really been honing in on that one as of late. 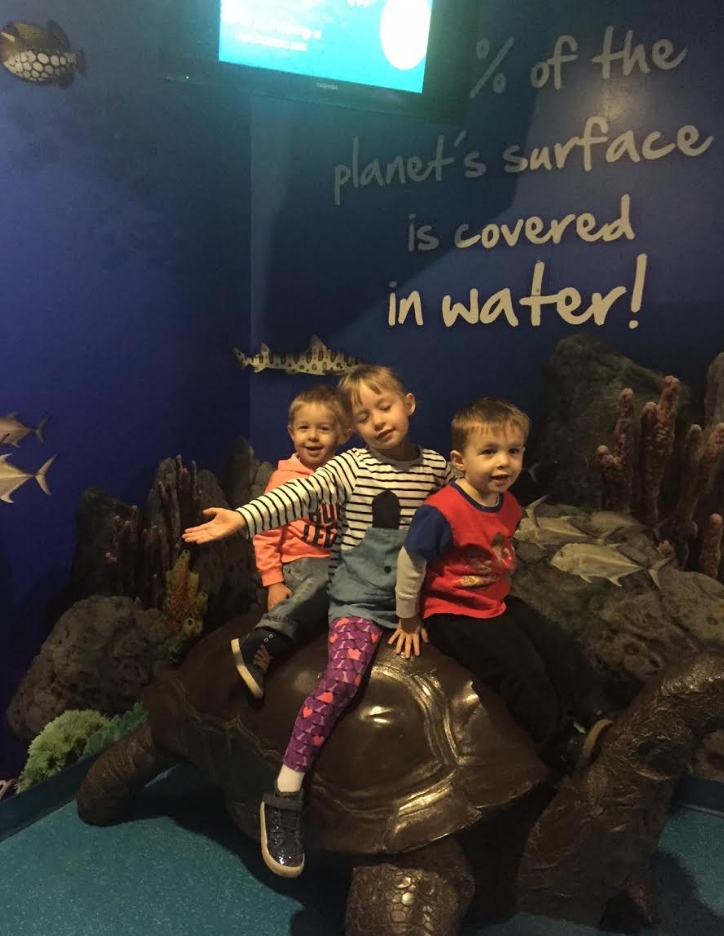 And here’s one more of the guys by the river parkway next to our house. Springtime means that we eat our chips inside AND outside now. What a time to be alive. 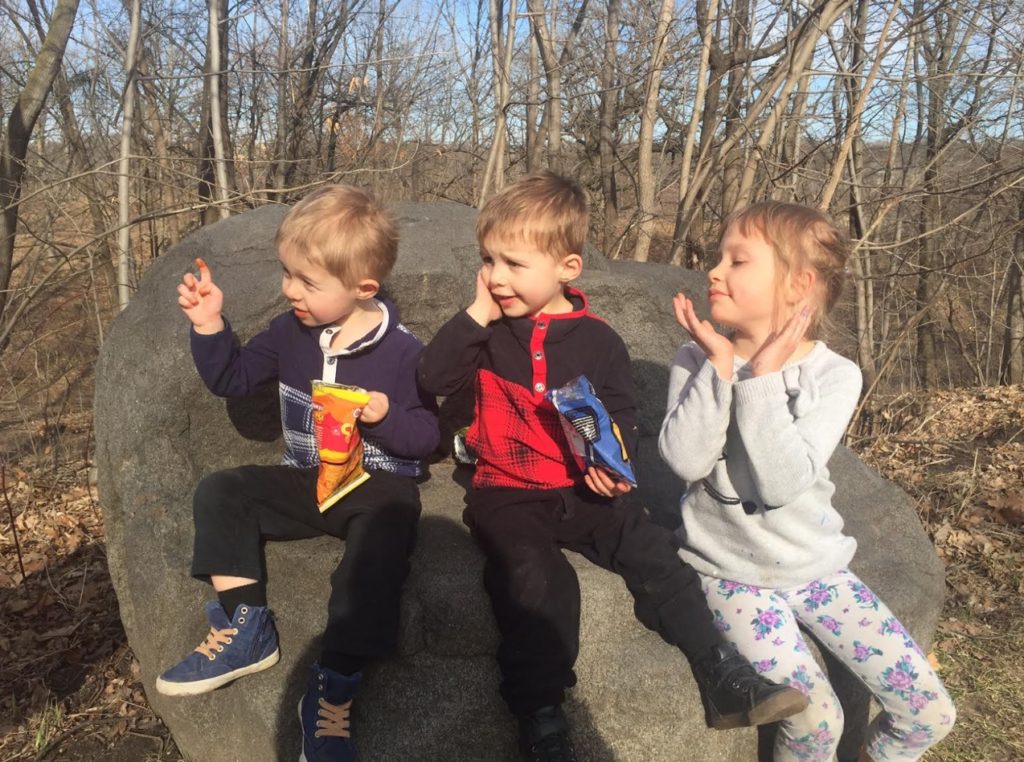 Alright, that does it for this week. Excited to see a bunch of you at Dessa’s show on Friday. If not I’ll see you right back here next week for another round of Tuesdays With Lazerbeak!