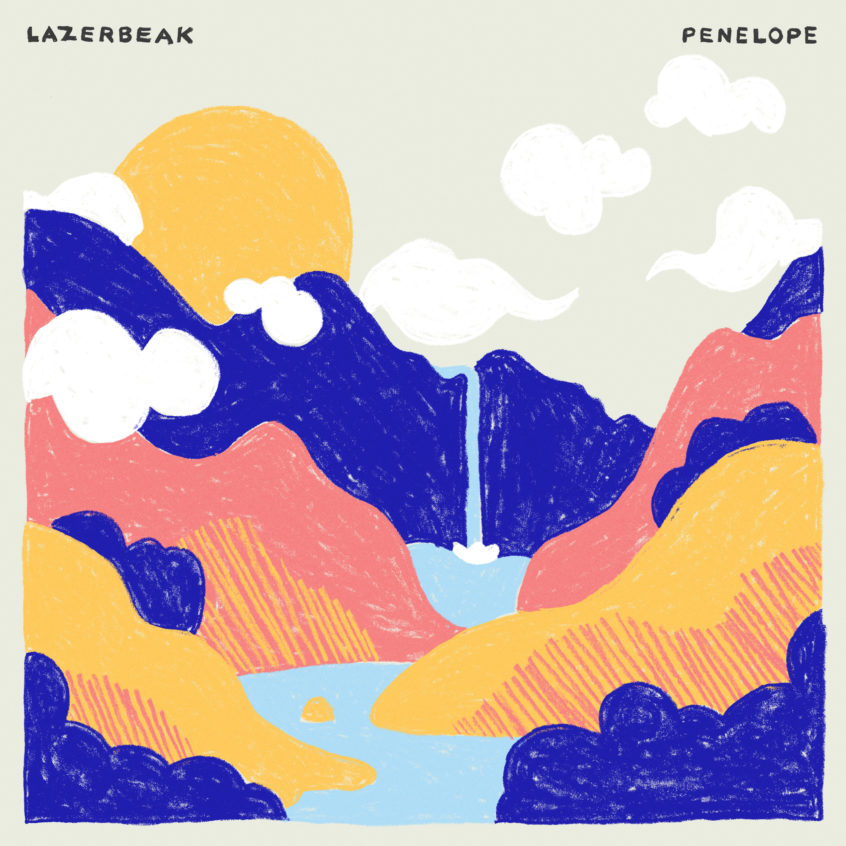 Lazerbeak has just announced the release of his upcoming meditative solo album, Penelope, the second in an instrumental trilogy for his children. That’s the serene cover art below courtesy of artist extraordinaire Andy McAlpine. 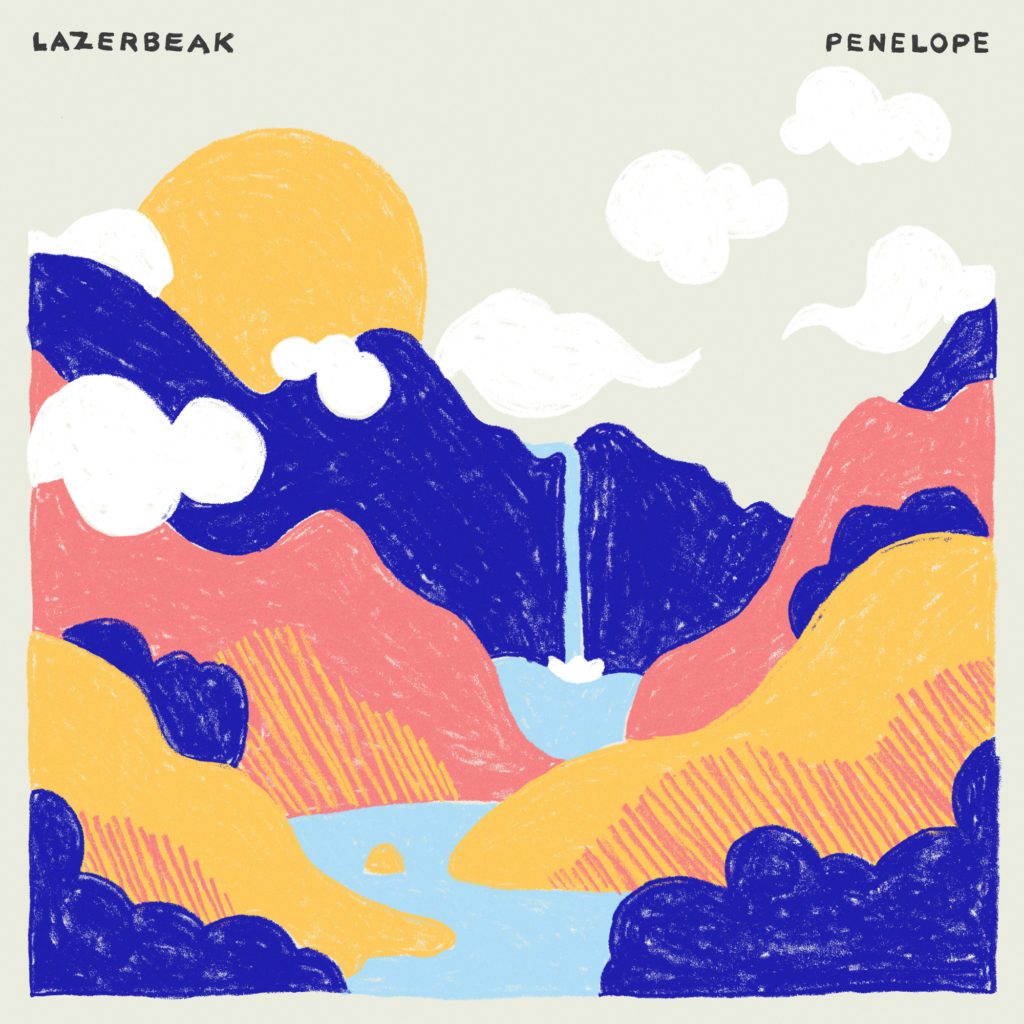 Doomtree Records will release Penelope on October 2nd, but you can check out two tracks from the album right now. The good folks over at Northern Transmissions have just premiered “River Wide,” and you can read all about what they have to say about the track right HERE, along with this quote from Beak himself:

Listen to “River Wide” below and please pass it around if you get the chance. Shouts to Andy McAlpine once again on the beautiful single art, and to Phantom Sloth for animating the YouTube clip.

And below is a new meditation visualizer for the track “Treetops,” the first single from Penelope released earlier this summer, shot by Beak on his daily walk down the Mississippi River.

The Doomtree Webstore will be offering a limited amount of physical Penelope copies, both on LP and CD. Only 500 copies of each will be made and you can pre-order yours right HERE. If you’d like to pre-order the digital version of the album you can do so via Bandcamp right HERE. Thanks as always for your continued support. 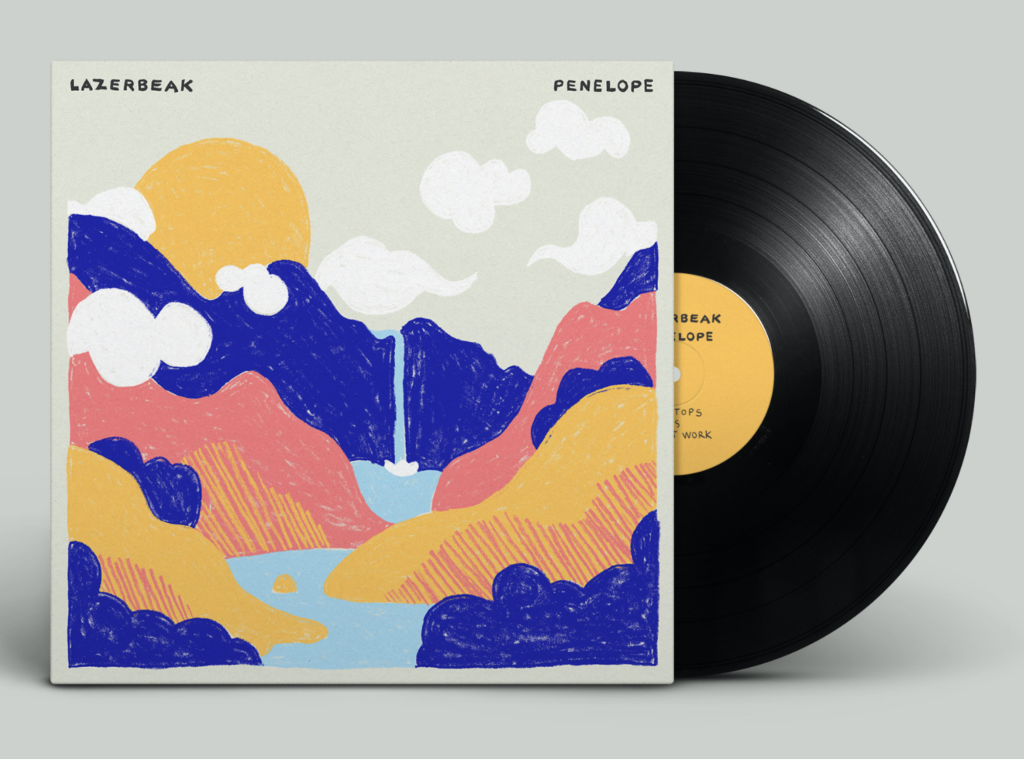 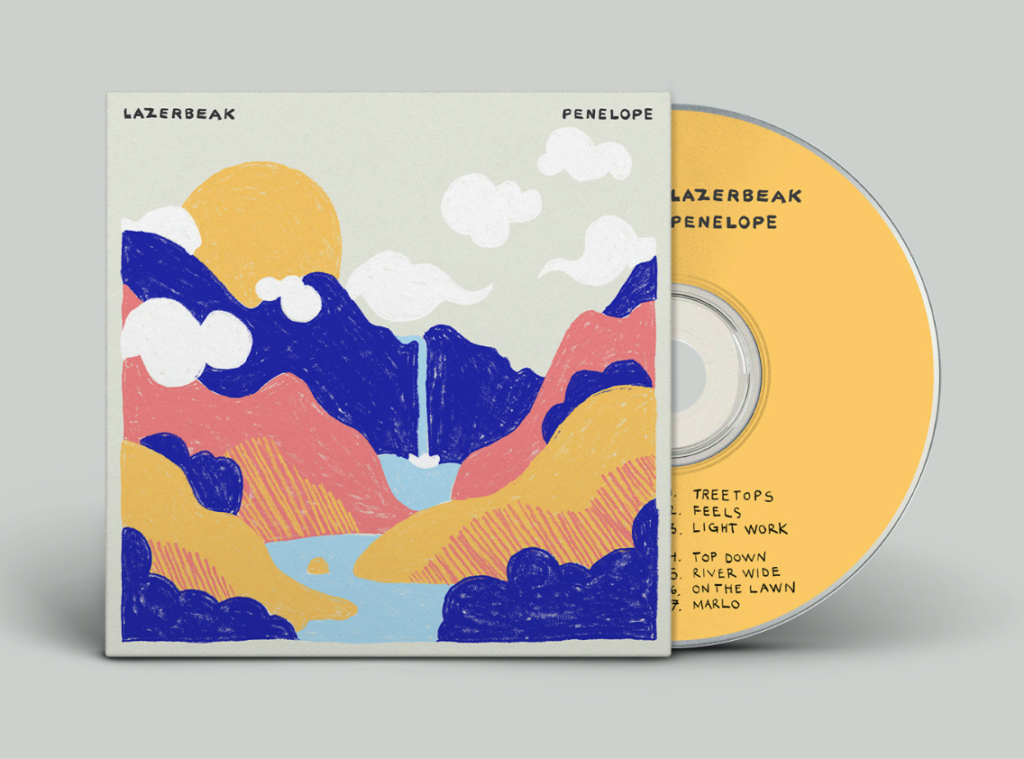 Keep October 2nd marked on your calendars and stay tuned for more Lazerbeak music and album news later this month. Wishing you lots of light and love as we begin to transition into Fall. Have a wonderful week. 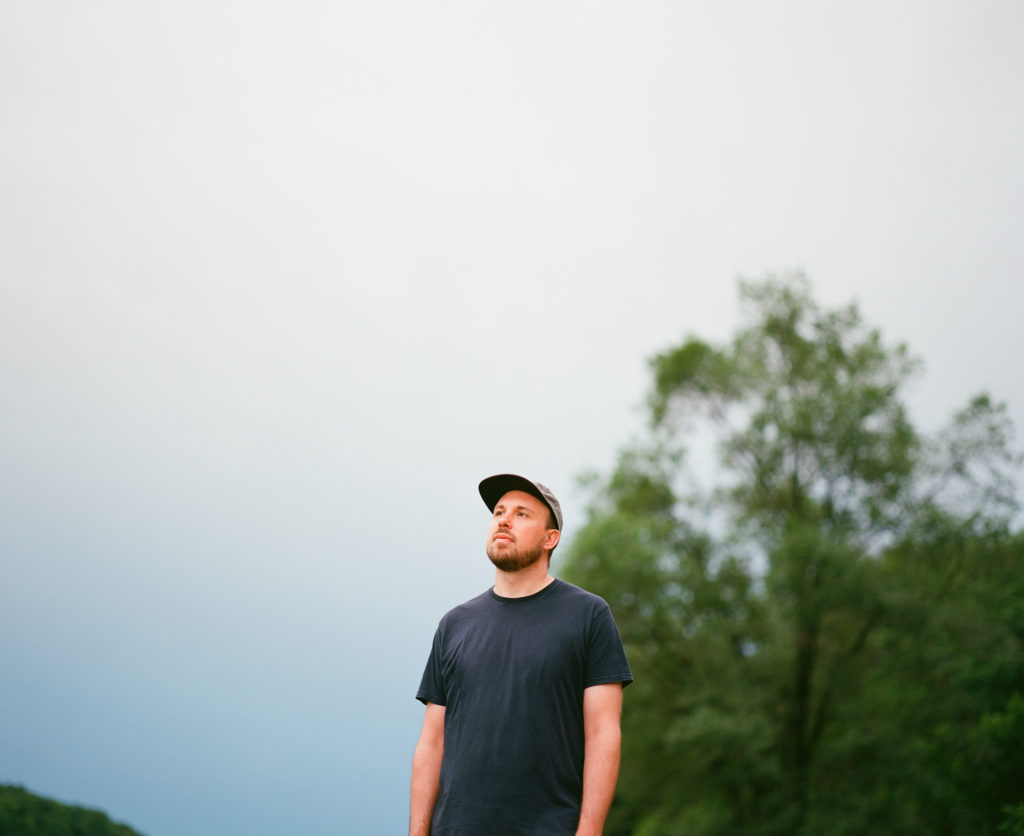