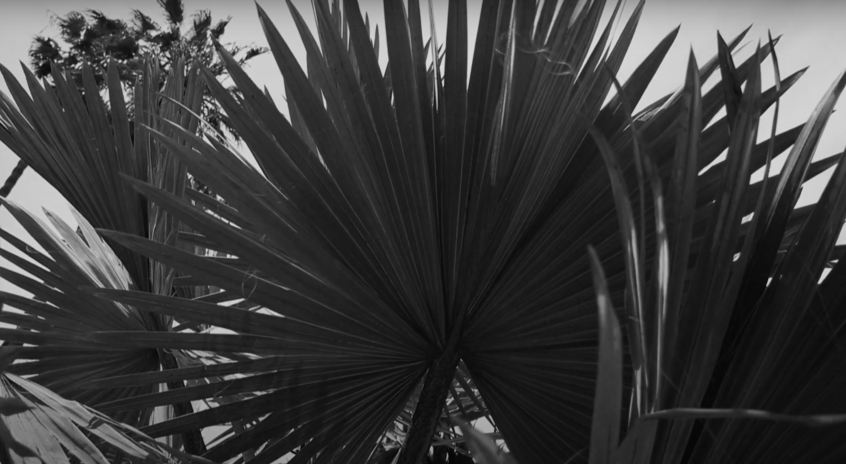 Watch the new music video for Lazerbeak’s song “On the Mend” below. The vizual was filmed and edited by Beak’s longtime collaborator giaw / Erin Busko (www.godisawoman.tv). “On the Mend” appears on the brand new Lazerbeak solo project Cameron, the third and final installment in a series of instrumental albums dedicated to his children. You can listen, stream, purchase, support, and share Cameron HERE.

LAZERBEAK – “On the Mend” (Filmed and edited by giaw / Erin Busko)