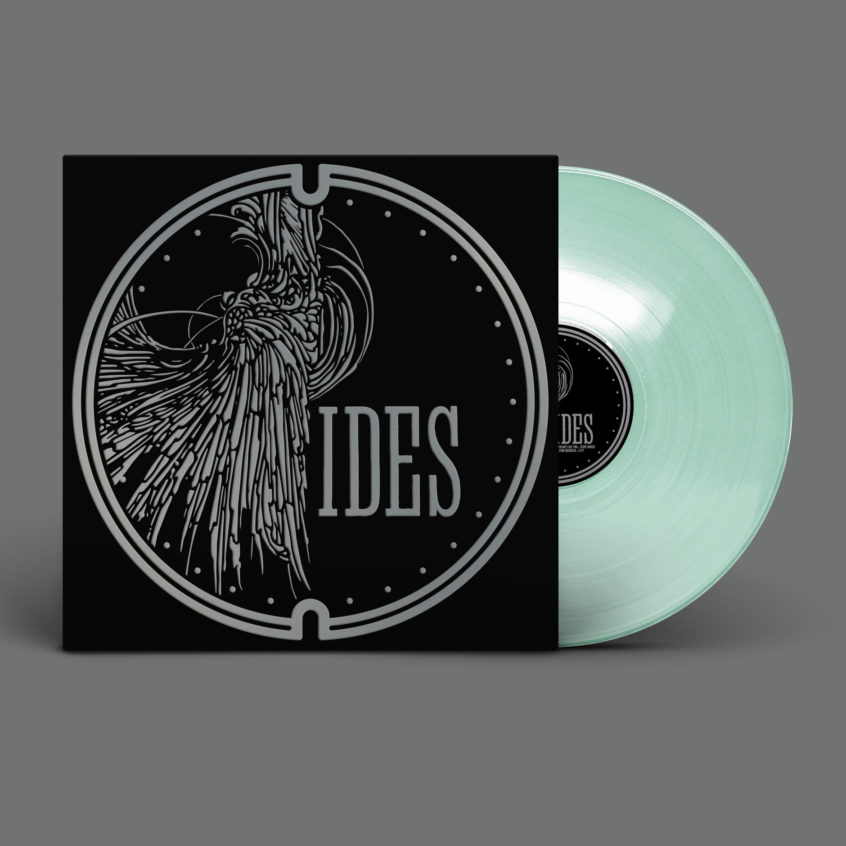 Today we have news of all sizes (though to be fair, most of it runs large). Last night, a brand new song debuted on the airwaves. The track is called “LYTP” and it was produced by me, Lazerbeak, and Andy Thompson, with some guest violin from long-time friend and collaborator Jessy Greene. You can listen to the new joint HERE. And here’s a photo of me and Jessy one million years ago, which appears to have been shot at First Avenue, and before sewing machines. 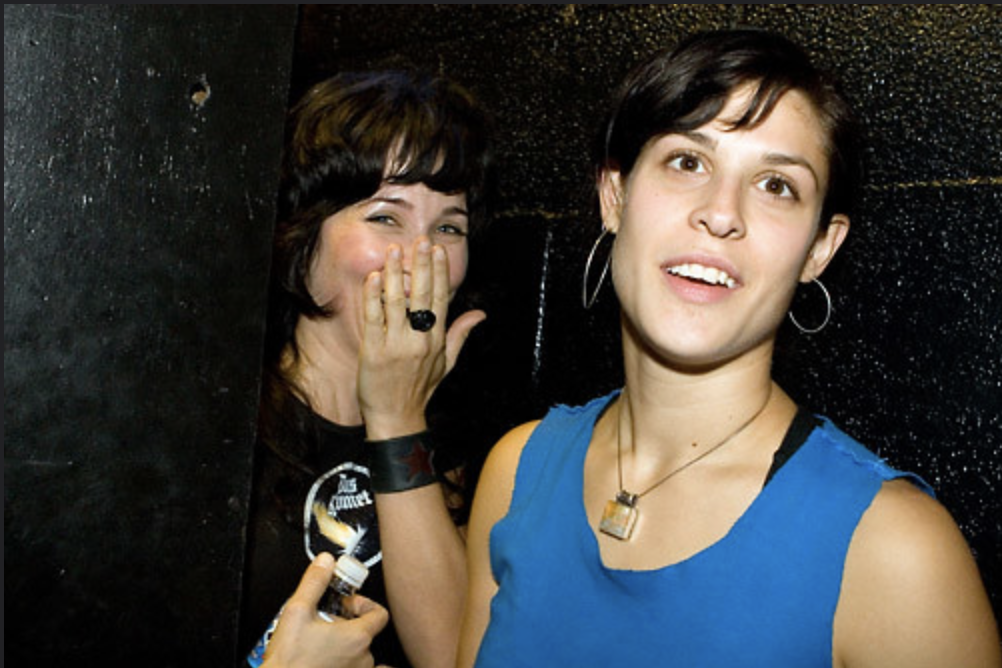 Now for the big announcement: December 15th is the streaming release date for the official IDES EP. The project includes 7 songs, plus a remix from Hope Masike, a Zimbabwean artist I met while on tour in South Africa. Track list below. 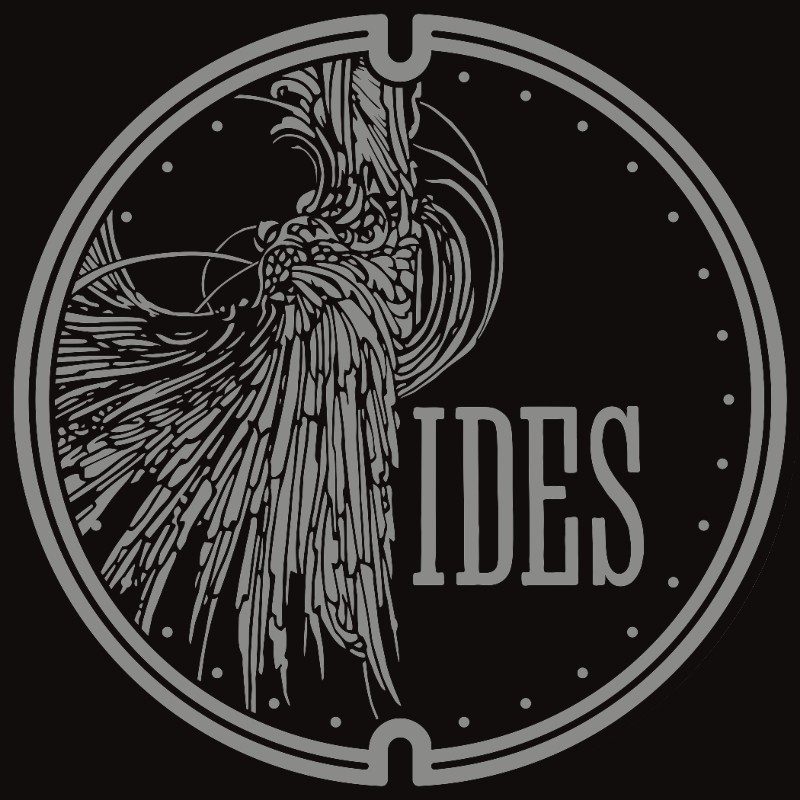 If I may set modesty aside for a moment [sound of great physical strain as modesty is hoisted up and out of frame], the deluxe IDES packages are [sound of chef kissing another chef]. When we released the first 6 IDES songs as singles, we hid an Easter egg in the cover art of each one: an IDES-branded object somewhere in the photo. And all of those items are now available exclusively as part of the deluxe preorder packages. In order of appearance, those items are: handkerchief, matchbook, sticker, magnet, patch, and keychain. (Those of us who remember Highlights Magazine, let’s tip our hats in the direction of that editorial team.) Grab your pre-order HERE. 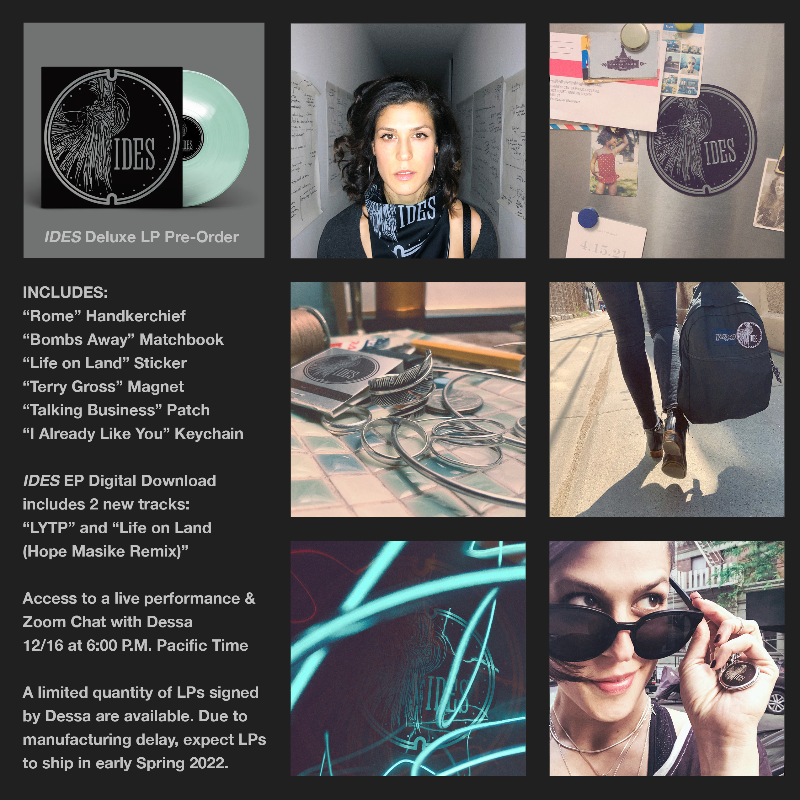 The first batch of IDES LPs is being pressed onto coke-bottle clear vinyl. The IDES logo on the record sleeve is embossed and debossed for a 3D sculptural effect. It’s pretty sexy. 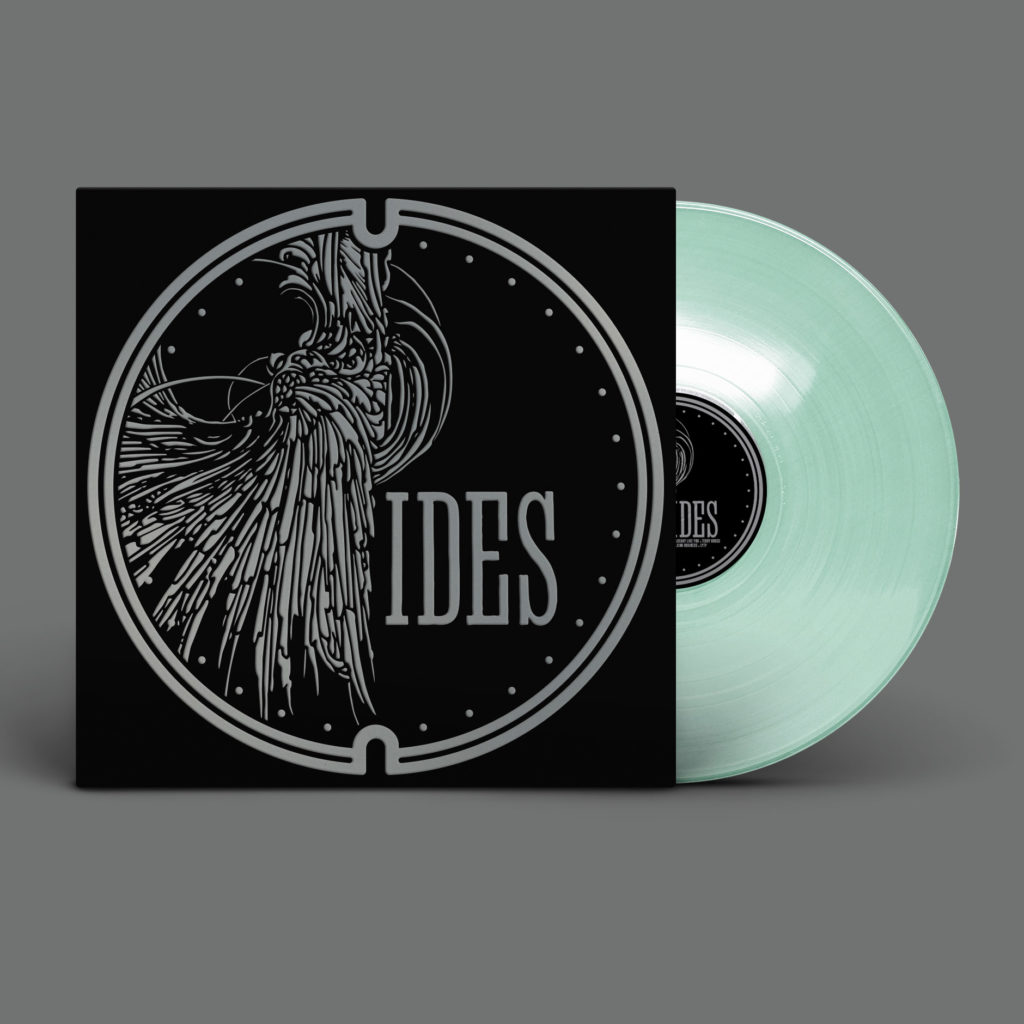 If you have musician friends, you have probably heard them lament vinyl delays. Record manufacturing is way, way backed up. It’s an industry-wide problem that has all of us shaking fists at the sky. So, for those of you who order deluxe LP packages, we’re gonna mail out the deluxe items first and then send the LP when it’s done—sometime early next year. The deluxe package items will mail on December 10, 2021. And due to more recent manufacturing delays, we won’t be able to send out the Standard and Deluxe CD packages until December 18th.

If you’re a signed merch sorta person, there are also a limited number of singed CD and LP packages available. Anyone who preorders IDES will get access to a mini concert, live-streamed from a hotel room somewhere in America on December 16th at 8pm Central / 9pm Eastern. Aviva Jaye, Joshua Holmgren, and I will perform a few songs, raise a glass, and field some questions. Again, you can pickup a Standard or Deluxe IDES pre-order HERE. 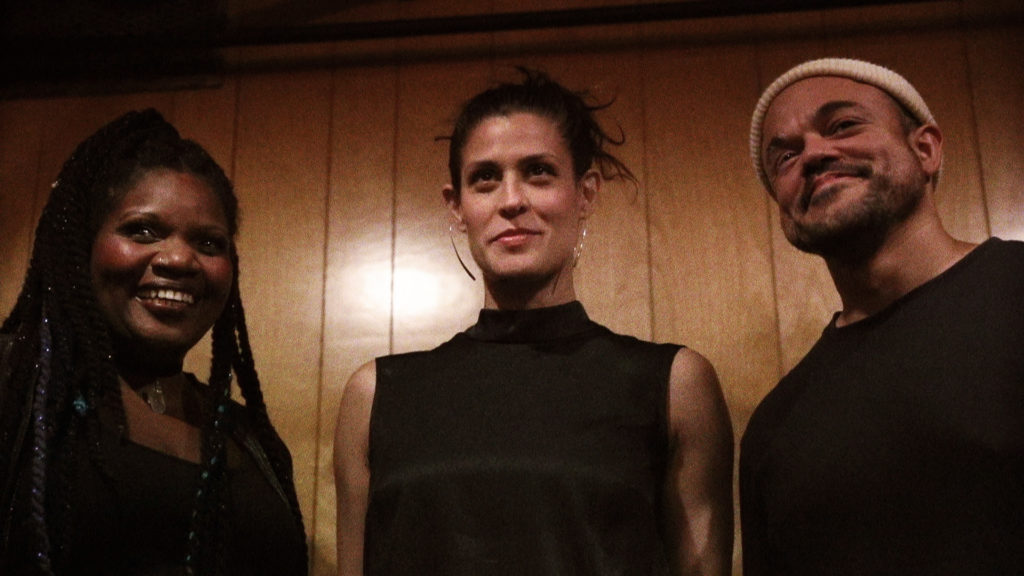 Then on December 30th, we are [drumroll] PLAYING FIRST AVENUE. I’m putting together an extended ensemble for this one. It is [checks watch] party time. Tickets go on sale on Friday, but as a subscriber to this esteemed newsletter, you’ve got first crack. On Thursday starting at 10am CST, you can buy tickets early at first-avenue.com with the presale code NEWYEARSEVEEVE. 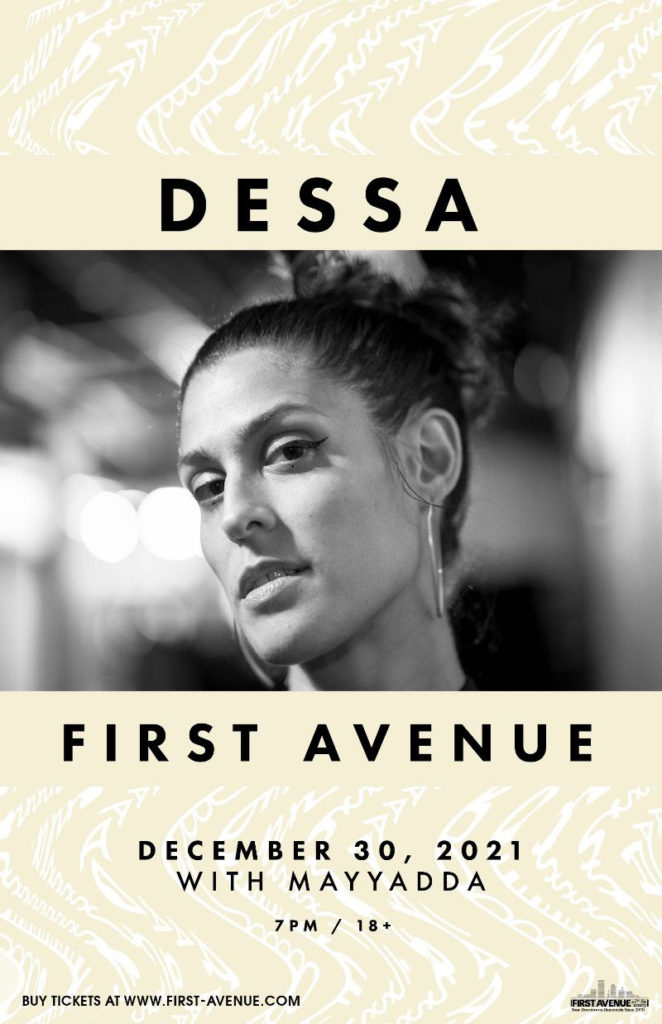 Mayyadda will be opening the show. Those of you who’ve listened to the Deeply Human podcast might recognize her voice from the episode on sad music. She’s just released a great new project, which you can check out by clicking the pic below. 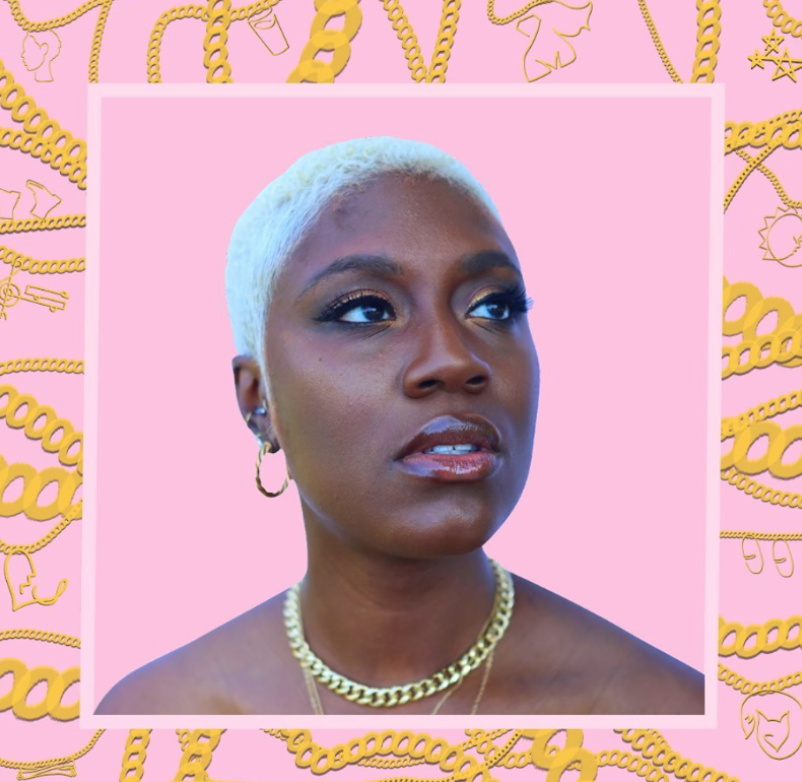 Between now and then, the band and I are cruising around the US, playing shows and taking names (like, literally taking names and email addresses on a clipboard for this very mailing list). This weekend, we’re playing headliners in Jersey, Brooklyn, and DC. Then we rejoin Thievery Corporation as main support up and down the West Coast, from Vancouver to San Diego, and inland as far as Denver. If you’ve got a friend who might like the show, send em a text? (As ever, word of mouth is the gold standard in this music hustle.) You can purchase tickets to all events right HERE. 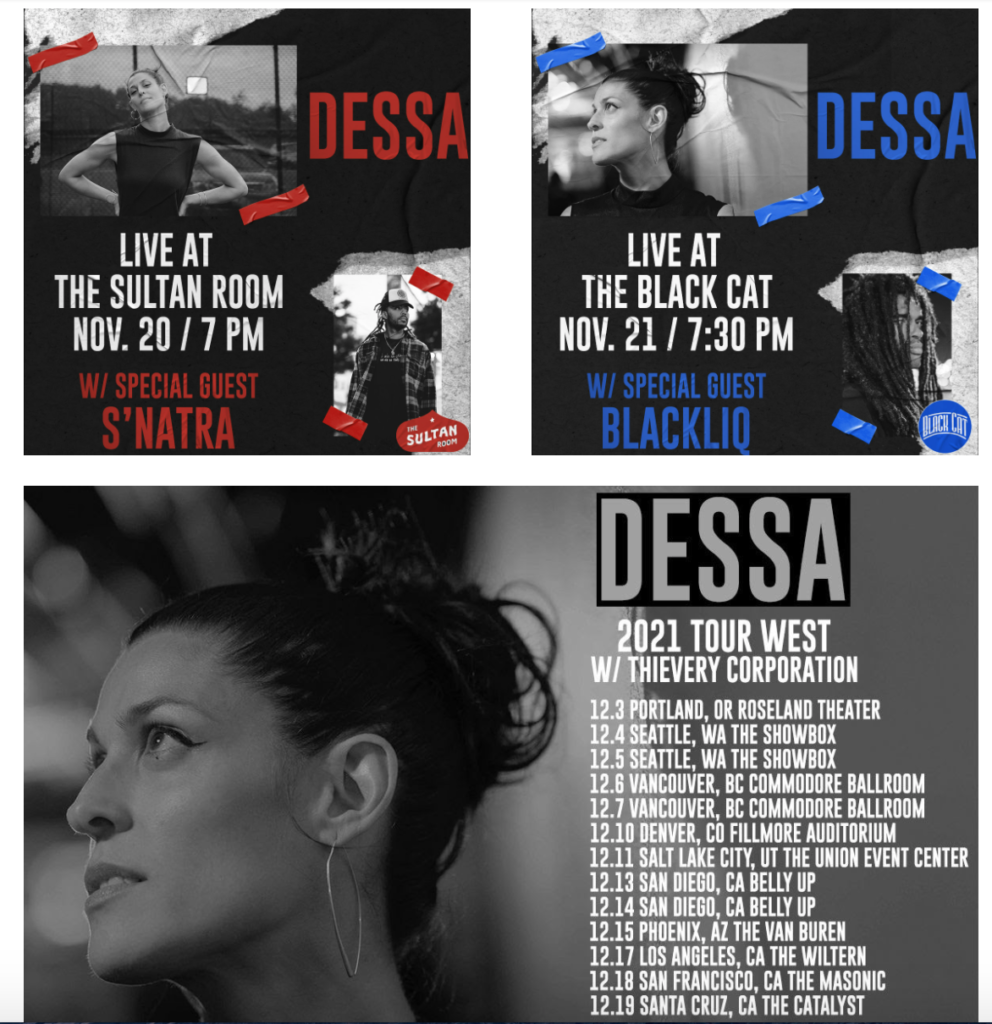 I started working on IDES during the depths of the pandemic, releasing a song on the 15th of every month for the first half of 2021. I figured it’d be nice to have something to look forward to on the regular. Also, since touring was off the table, there was no real reason to adhere to standard release schedules. Now, it feels fitting to be closing out the year with the official IDES release. It’s been a hell of a run for, well, all of humanity. Hope you’re holding up, hanging in, and having some fun too.