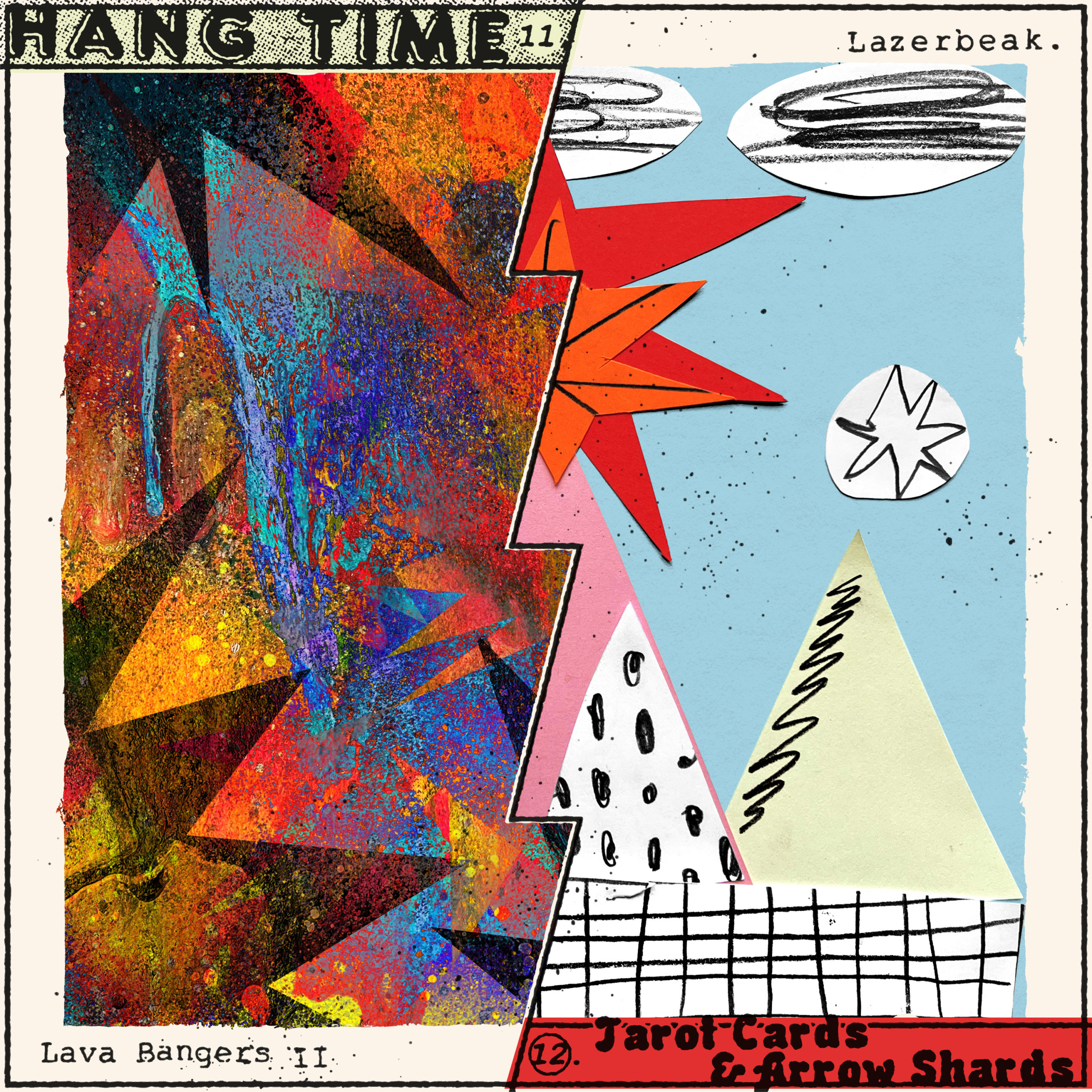 Me again! Hope you’re having a lovely start to summer wherever you are in this world. Very excited to share two new Lava Bangers II tracks with you today. We’ve officially hit the back half of the project, so I like to think of these next two songs as the start of Side B. Let’s get into it! 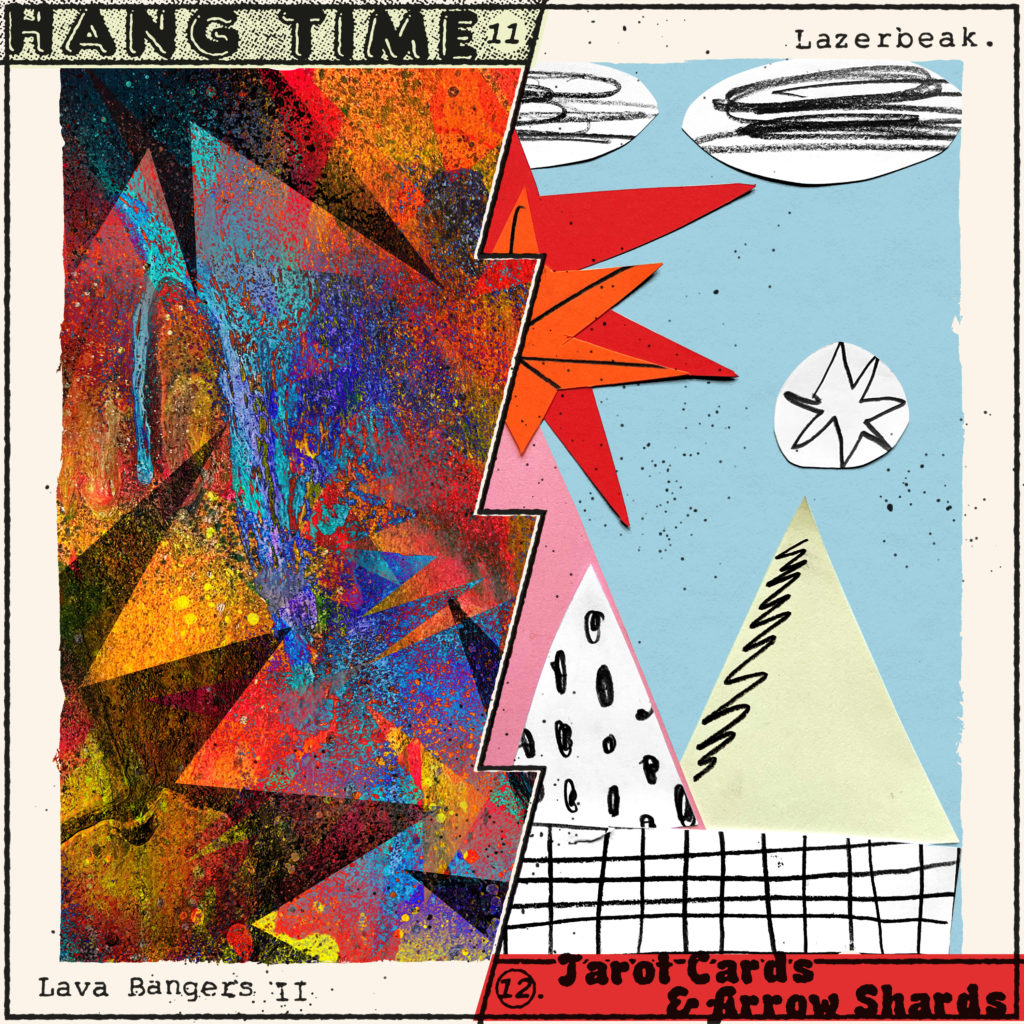 I wrote “Hang Time” while obsessing heavily over the NBA this past season. I’ve been a Timberwolves fan since Day 1 (not-so-humble brag: I was at their very first home game in the now-extinct Metrodome against Jordan and the Bulls as a kid), and this past year I can honestly say has been my favorite Wolves team to watch EVER, including the KG years. So fun. “Hang Time” is just a straight up swaggy banger with a bit of a West Coast vibe. Once the bassline and synths locked in I knew I was off to the races. Listen to it and imagine yourself walking in slow motion away from an explosion in an action movie trailer starring YOU. I hope it puts a little pep in your step.

“Tarot Cards and Arrow Shards” is more of a slow burn in comparison. I look at this as the companion piece to my earlier track “Shaky Warrior.” Another hero’s journey – turns out I still can’t get enough of The Northman. I had a blast piecing together the different sections for this one and trying to bring in a bunch of different musical styles throughout the song. I also put in a little Shredders easter egg call-back before the big ending. See if you can spot which song the bendy siren synth is from at 1:55.

As always, my good friend Andy McAlpine created the sick double-single artwork, Joe Mabbott mixed the hell out of the tracks, and Bruce Templeton laid down his mastering magic. I hope you dig these first tastes of the second half of Lava Bangers II. I personally think they sound best while doubling-fisting White Claws or Modelos in a kiddie pool. Hope you have the best July ever, and I’ll see you back here next month!