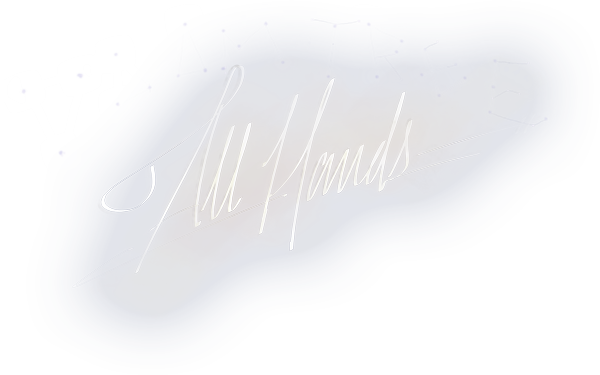 The newest Doomtree record is called All Hands, released January 27th 2015. The title nods to the nautical rally cry, “All hands on deck,” and the album stands as the most collaborative and cohesive project the crew has yet produced. The production from Cecil Otter, Lazerbeak, Paper Tiger, and P.O.S twists through 13 booming tracks, building the raw and epic soundscapes that the group has become well known for, while adding more of-the-moment musical elements and techniques for a genre-spanning effect. This is the sound of old friends fine-tuning their craft, both together and individually, for over a decade, and it shows. Lyrically, All Hands sounds hungry as all hell. The three-year gap between Doomtree albums has given each of the five emcees substantial time to grow as solo artists, and the group’s return finds everyone tour-tested with plenty to prove. Sims, P.O.S, Mike Mictlan, Dessa, and Cecil Otter drive home razor-sharp cadences, hard-hitting punchlines, and monstrous choruses, passing the spotlight back and forth until the house lights come up.