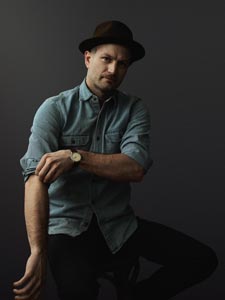 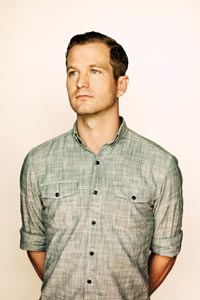 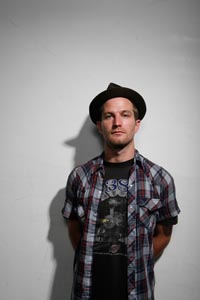 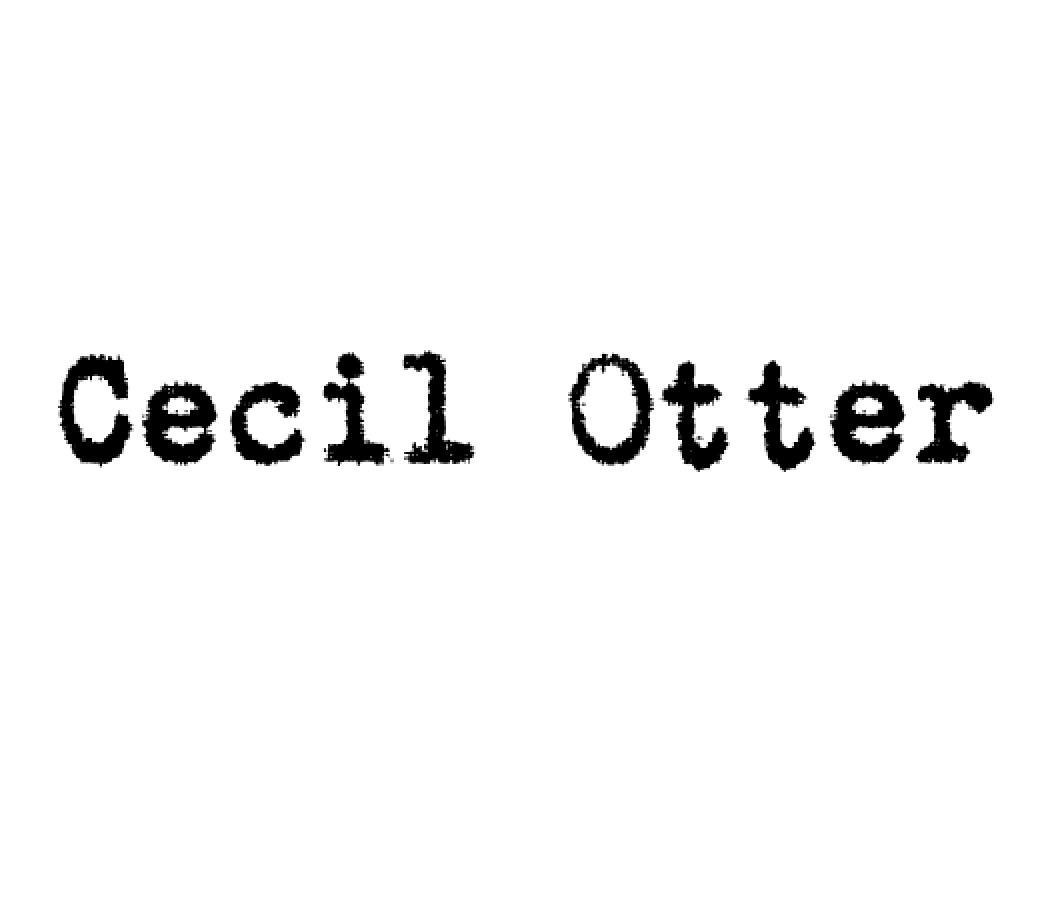 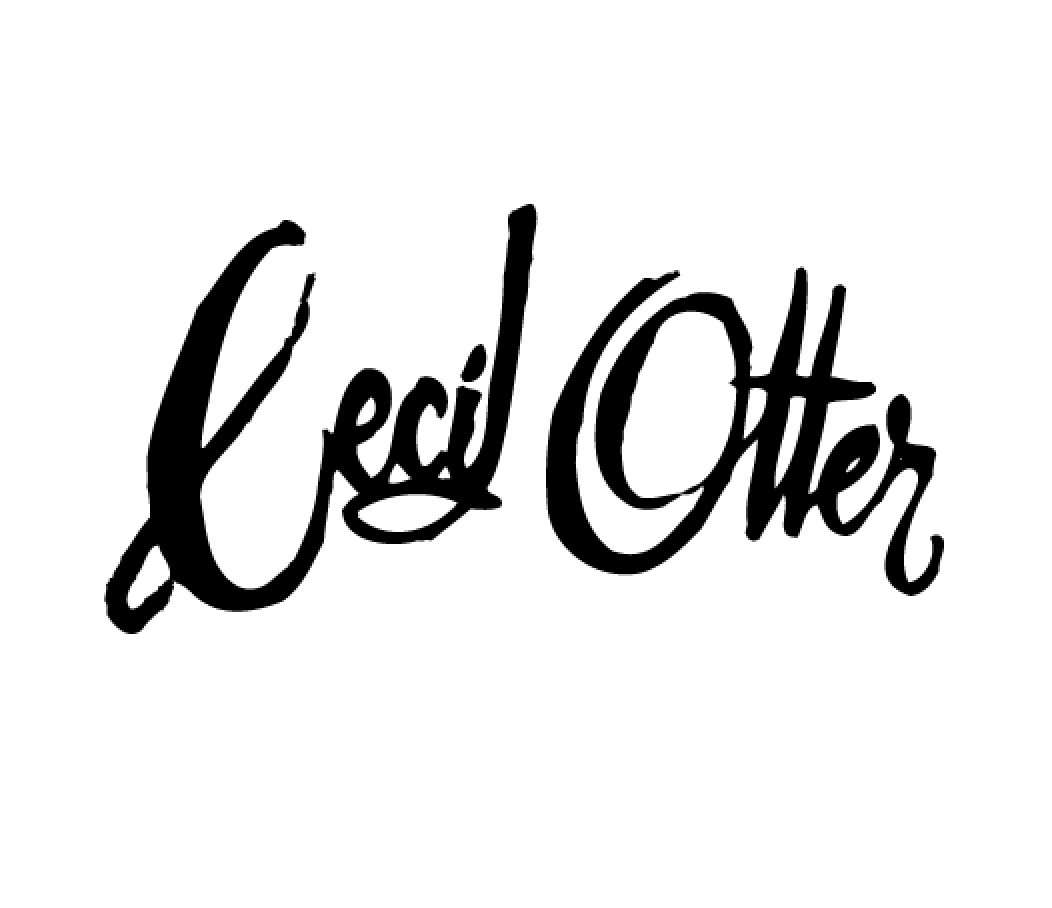 After self-producing several of his own solo albums throughout the 2000’s, Cecil Otter rose to fame as one half of the mashup duo Wugazi, a remix project that overlapped the gritty raps of Wu-Tang Clan over the sounds of post-rock vets Fugazi. The project went instantly viral and garnered high praise from the likes of NBC, Rolling Stone, MTV, and even Jay-Z’s own site Life + Times. Now Cecil is back with his first solo offering in years, the three-song punch-to-the-gut Dear Echo EP, which finds him masterfully handling all production, songwriting, and vocals for his most modern and experimental sound yet.