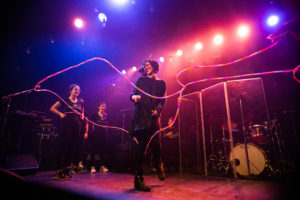 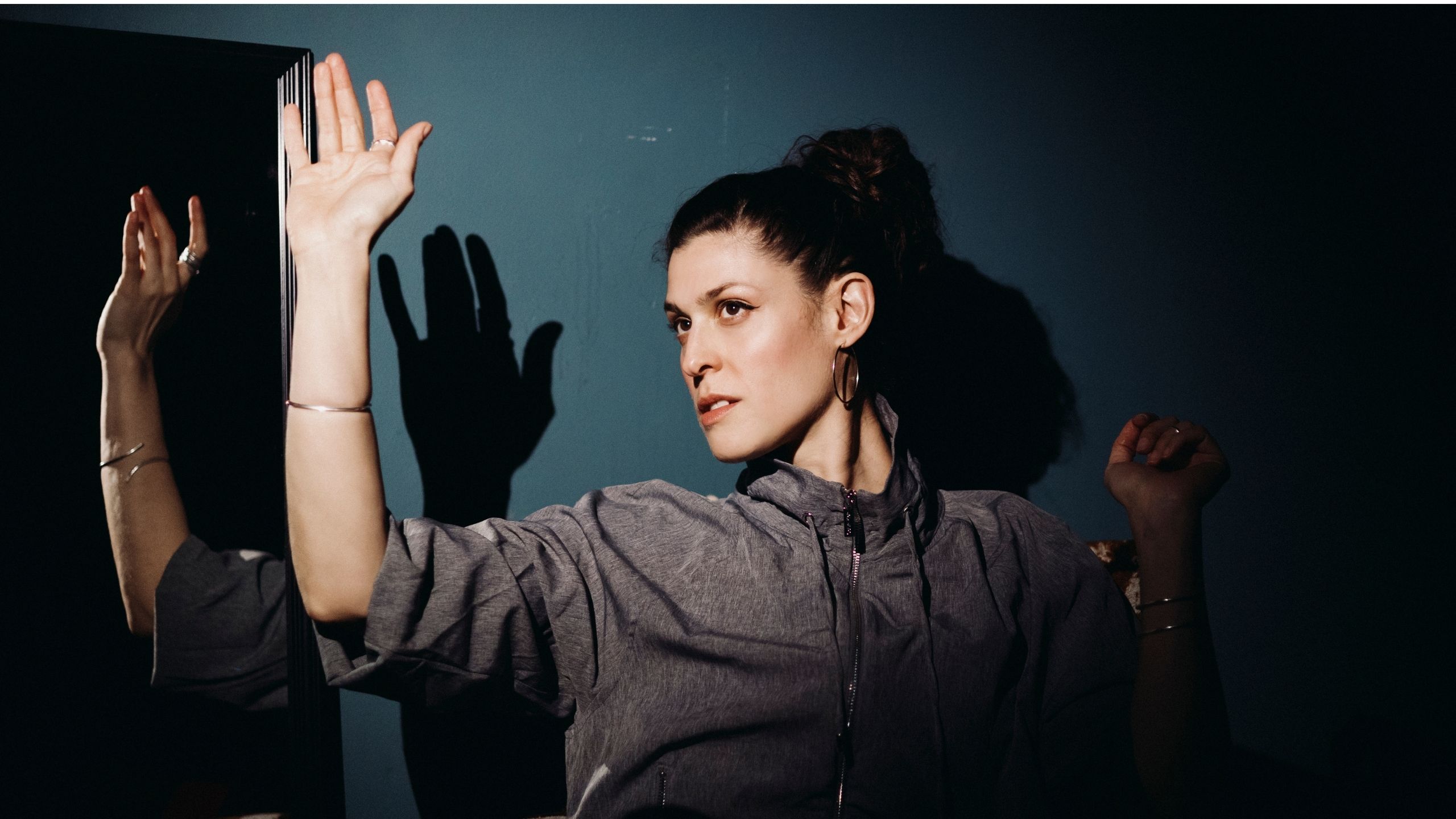 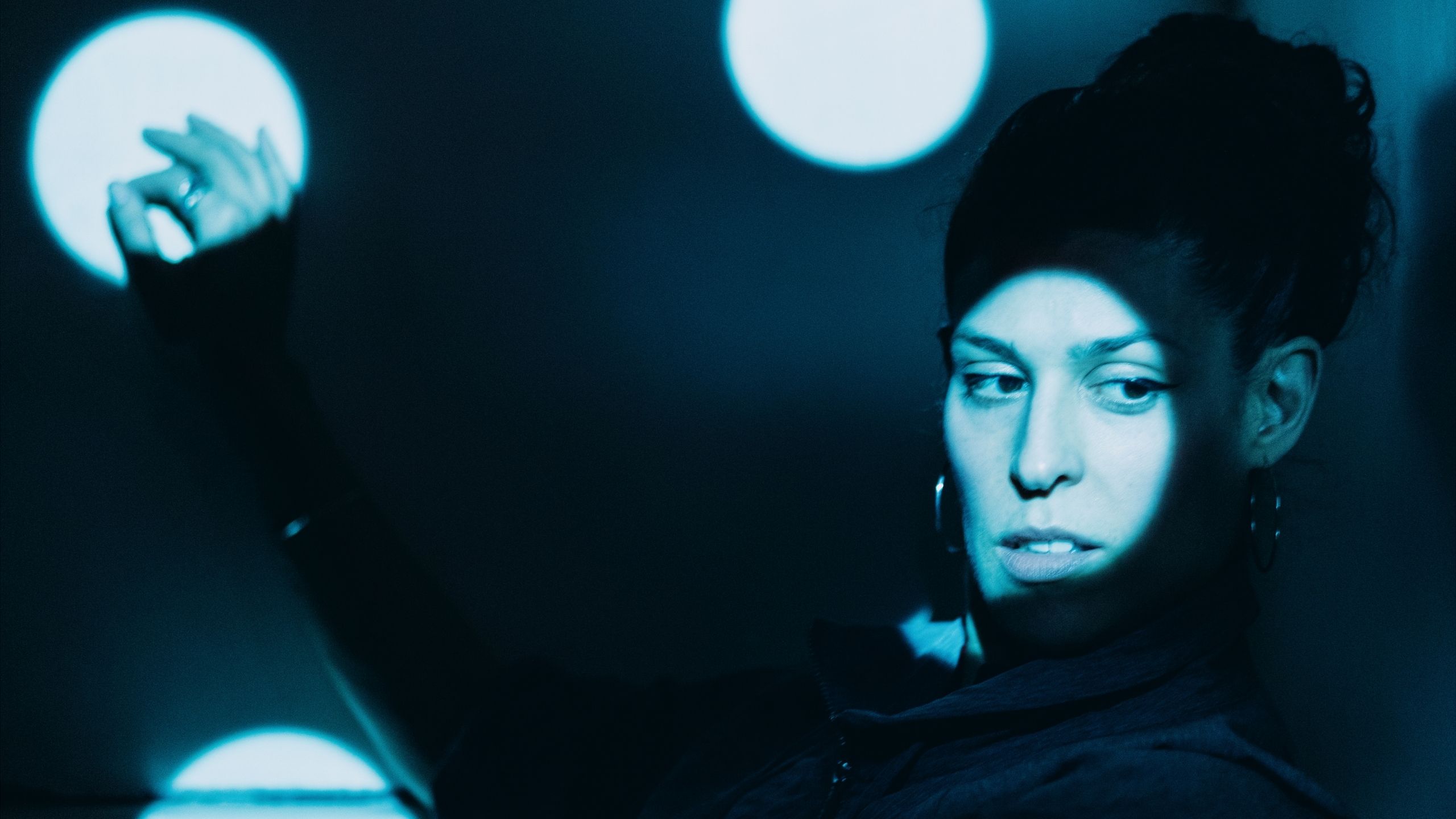 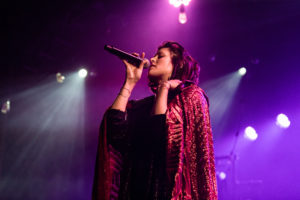 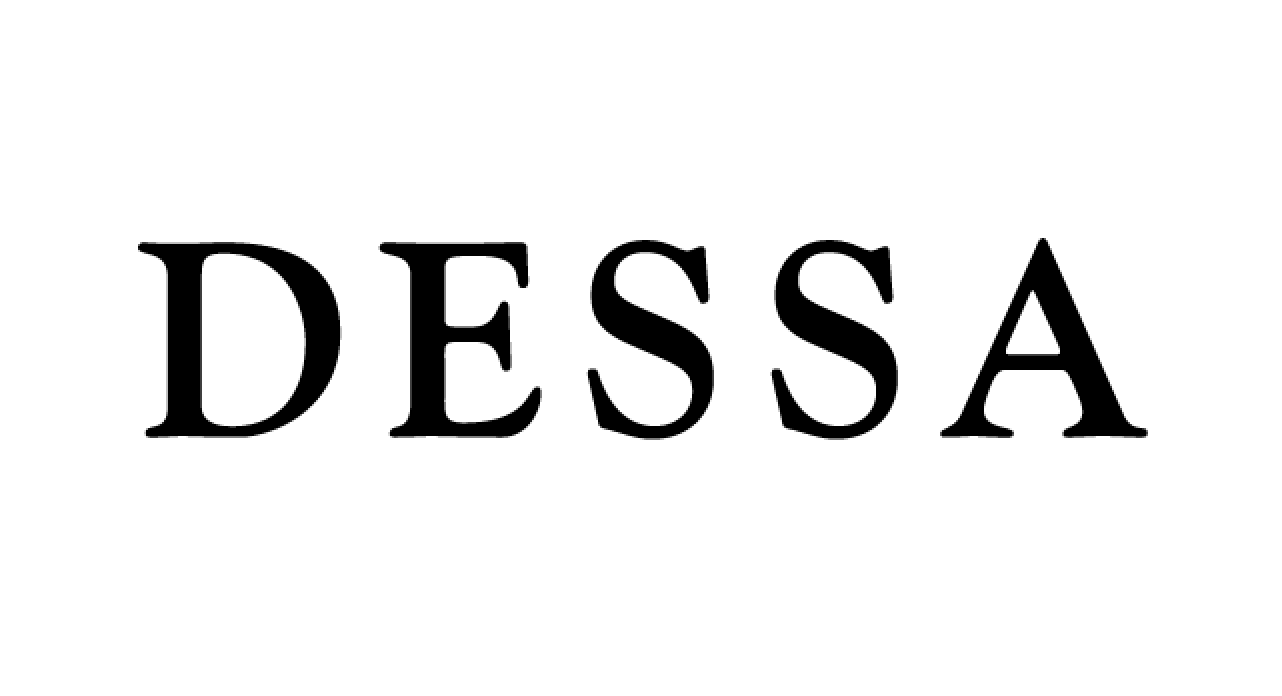 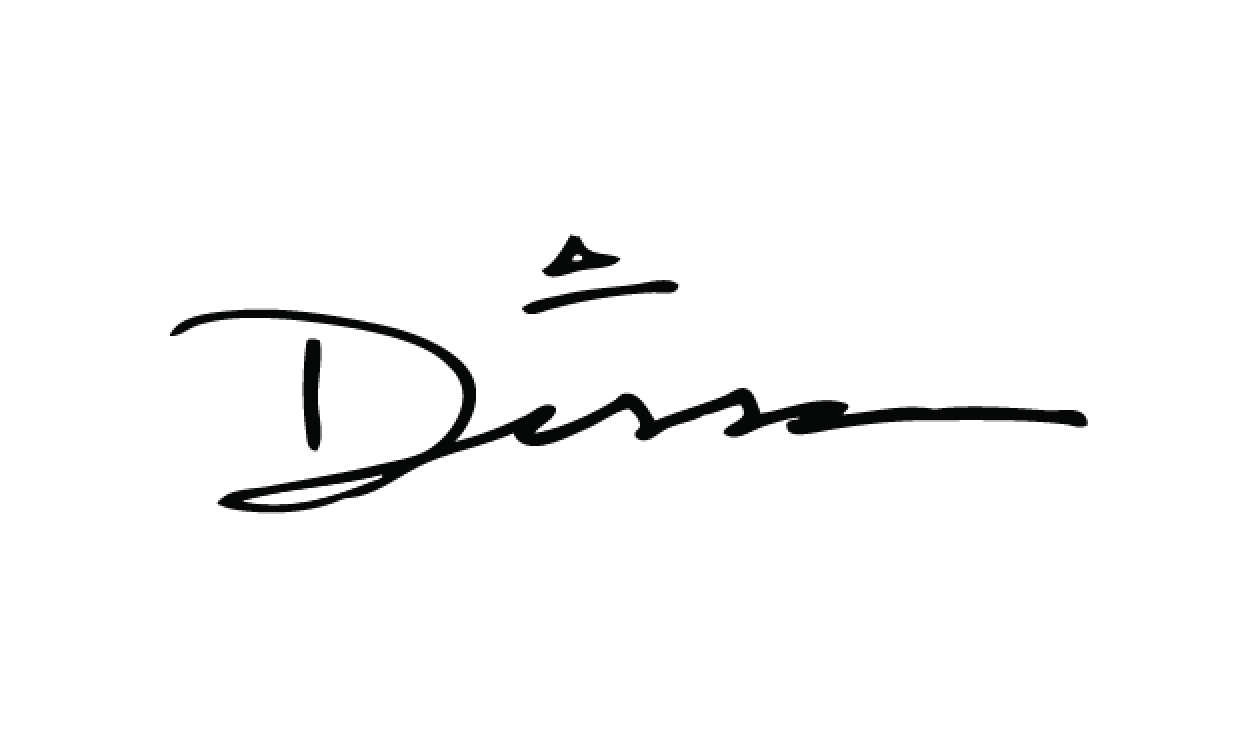 Singer, rapper, and writer Dessa has made a career of bucking genres and defying expectations—her résumé as a musician includes performances at Lollapalooza and Glastonbury, co-compositions for 100-voice choir, performances with the Minnesota Orchestra, and top-200 entries on the Billboard charts. She contributed to the #1 album The Hamilton Mixtape: her track, “Congratulations,” has notched over 11 million streams. As a writer, she’s been published by The New York Times and National Geographic Traveler, broadcast by Minnesota Public Radio, and published a memoir-in-essays (My Own Devices, 2018) in addition to two literary collections. Her latest album, a collaboration with the Minnesota Orchestra entitled Sound the Bells: Recorded Live at Orchestra Hall, was released in November 2019. More at dessawander.com

“An incredible gravitas, presence, and humanity to her … there’s just so much intelligence to everything she does.” -NPR All Songs Considered

“A force of nature.” – Sound Opinions