Hey everybody.  This is just gonna be a quick one because we’ve got a ton of work to do this week getting everything in place for the Blowout, as well as getting the word out on this new Doomtree “False Hopes Fifteen” mini album coming out.  Next week it will be back on and popping though with list-o-mania (shout to Phoenix, kinda). 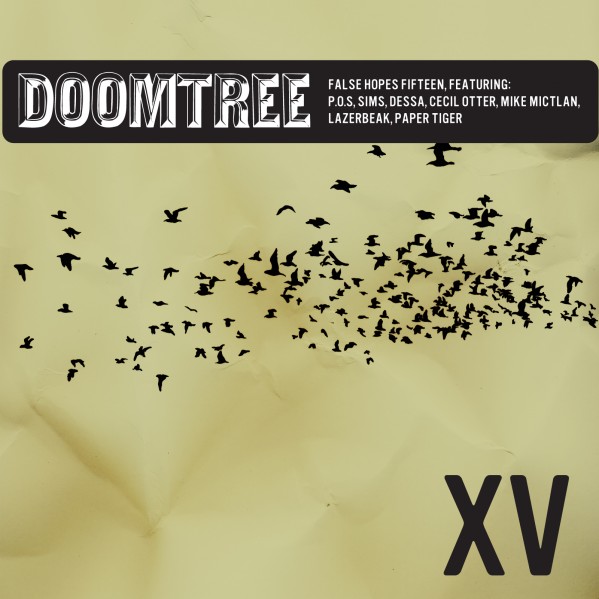 So yeah, first and foremost we are releasing an eight song CD at the Blowout as a way to close out 2009 and bring in the monster Doomtree year that is 2010.   We just put a pre-order for the album up on the webstore just in case you aren’t gonna be able to make it to the Blowout.  We also leaked a track off it called “Coup For The Kings.”  It’s got Sims and P.O.S on the raps, and myself on the beat (genuine certified Lava Banger, expect nothing less my friend).  Check it out:

Really happy with how this one turned out.

In other news I am gearing up to be the honored guest at The Whole Music Club’s “Making Music” series……. 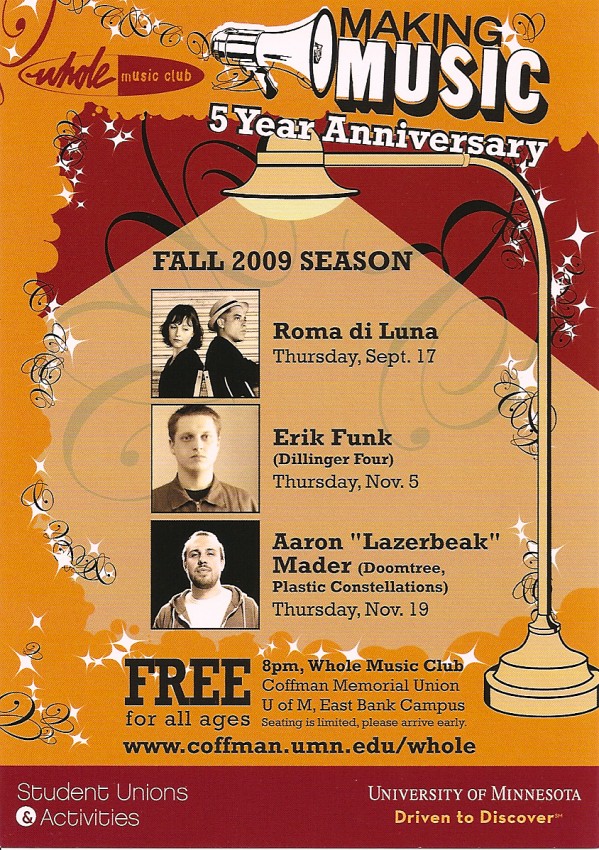 Every year they pick three local musicians and set up a sort of “Behind The Actor’s Studio” type dealy.  We’ll be going through my past musical stuff, but there’s gonna be pictures, video, and live music to go along with it all.  I have a ton of special/hilarious stuff planned for this night.  The very first Plastic Constellations demo from 8th grade, the only recording in history of Lazerbeak actually rapping, pictures of me in pink Zubas and homemade puff paint sweatshirts.  In addition to all that, I’m bringing my man Mike Mictlan down to perform and break down a track, as well as reuniting The Plastic Constellations for a live song.  And at the very end I’m gonna world premiere (always wanted to say that) a song off my upcoming solo album.  It’s free and all ages and it would mean a lot if you came, cuz I am really nervous about it.  Below is just a taste of what you’re in for: 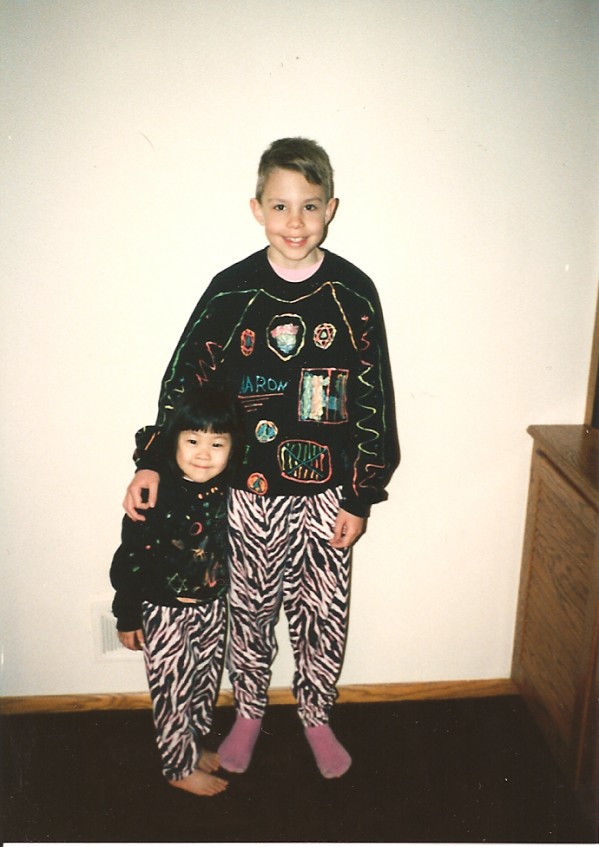 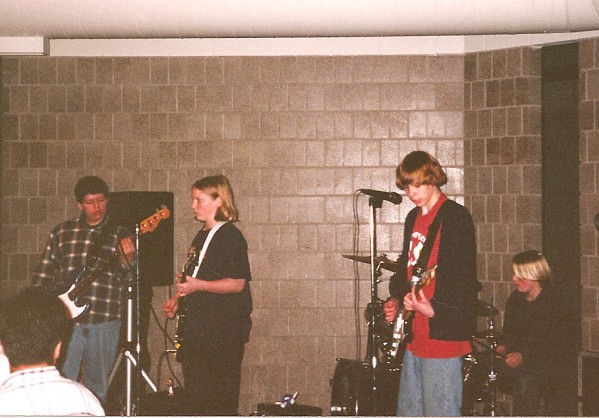 Ha!  Seriously, this is gonna be fun.

OK, I gotta get back to work.  Next week’s post will be better I promise.  I leave you with an incredible song from my childhood.  No joke, I went to a birthday party in grade school and they handed out these Converse/Biz Markie promo cassingles to everybody that came.  I think this might’ve been the first tape I ever owned besides the Little Mermaid soundtrack.  To this day, this is my shit.