The great day is almost upon us: On September 28th, Doomtree Records will release the debut disc from Lazerbeak, Legend Recognize Legend. Sincere thanks to those of you who’ve pre-ordered the disc. As you may know, pre-order sales allow Doomtree to compete with bigger labels who have greater resources. If we can sell direct to our listeners, and bypass all the industry middlemen, we can reinvest those earnings right back into the collective to support the next project. The pre-sale dollars from my record allowed us to manufacture such an amazing package for Lazerbeak’s disc. The pre-sale dollars from Lazerbeak’s record will finance Sims’ next full-length. And on and on until we all run out of music or get too old to stage dive. (Note: those things will never happen.) We’re David. The Industry is Goliath. The internet is the slingshot…making your 16-digit credit card number the stone. You can take aim here.

People who pre-order will get a password that enables them to log into a live, online broadcast. Lazerbeak will be unveiling some of his trade secrets, fielding questions from viewers, and has invited me to sing a duet with him. Couldn’t be happier to oblige. The webcast will go down on the evening Wednesday, September 22nd. Get your shift covered. Don’t agree to cover anyone’s shift. During that broadcast, Lazerbeak will announce the big presale winner–one lucky guy or gal will win a pair of VIP passes to this year’s Blowout at First Avenue; a night in a luxury downtown hotel; and ONE HUNDRED AND THIRTY DOLLARS AND SIXTY FOUR CENTS. This is big.

In other news, I built a vocal booth in my closet this week. I’m getting ready to start recording some new stuff and feeling pretty giddy about it. Photos coming soon. (I realize that photos of my close with and without blankets on the walls might not serve as a titillating enticement, but I’m feeling excited goddamnit.)

All of Doomtree will be performing in Duluth this Saturday, which means Paper Tiger will be back in town. He’s spent the month establishing a NYC DTR office, and we’ve missed him here at basecamp. Heard him on the radio the other day; Minneapolis must have him on the mind. 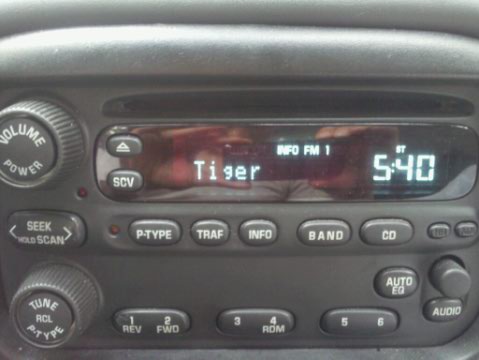 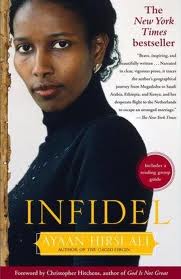 Last week I was really excited to learn how many people expressed interest in becoming part of a book club, so today I’m officially unveiling the first title: Infidel. It’s an accessible read from a controversial author with an epic life story–religious extremism, danger, rebellion, and escape. If you care to join in, snag a copy of the book this week. Reading will start on Saturday. More details coming soon.

Lastly, thanks to the umbrella mafia who decided to come out to my drizzly show this Friday. I’ve never had such hard fun in light rain.