Well, we are officially out on the Into the Spin Tour.  We’re only two shows down, so I don’t have a ton to report yet, but below are a few pictures to document our initial departure.  We’re leaving the hotel in like a half hour, so I’ll try to make this quick. 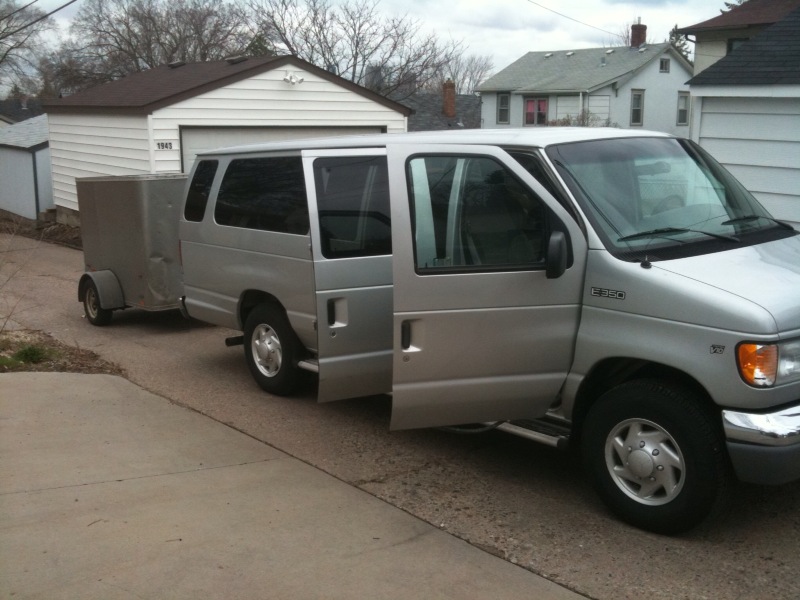 On Friday, Doomtree purchased it’s very own van.  Haven’t given it a name quite yet, although I am certainly all ears if you have any good suggestions.  Here’s Dessa moments after transferring the title. 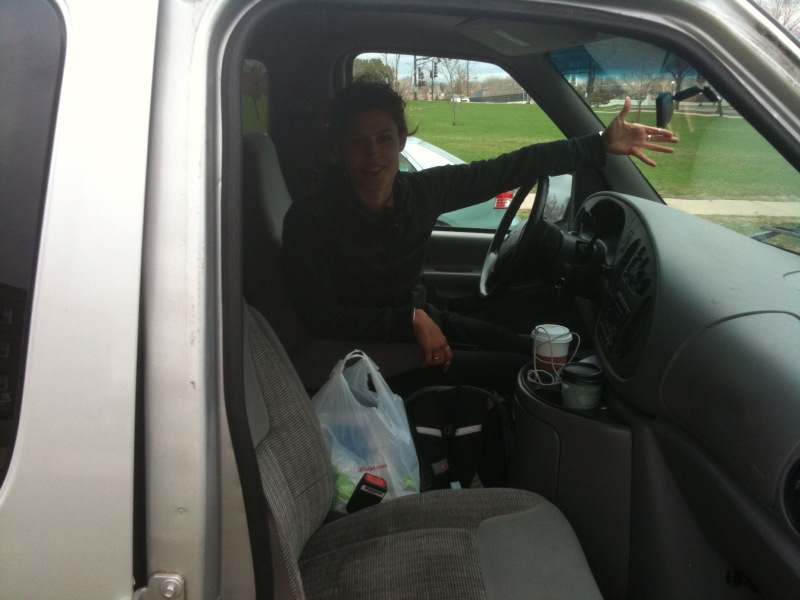 And here is the obligatory “Filling Up The Air In The Tires Legend Point.”  Huge shouts to Jordan and Lou at Car-X for all the help getting us on our way. 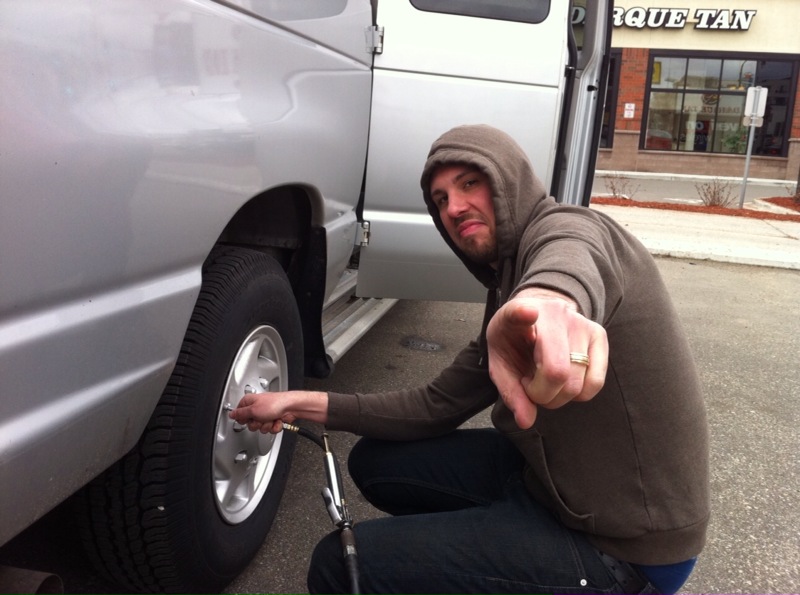 Before we hit the road on Saturday my mom dropped by with two huge bags filled with awesome snacks!  I know that it is nearly impossible to pick a Best Mom Ever title holder, but I would at least like to nominate my mother as a top candidate.  My money is on her any day of the week.  The peanut butter snicker cookies have been a tremendous hit with all the guys, and the inclusion of clementines has been a great benefit to our balanced diet.  Thanks a million Mom! 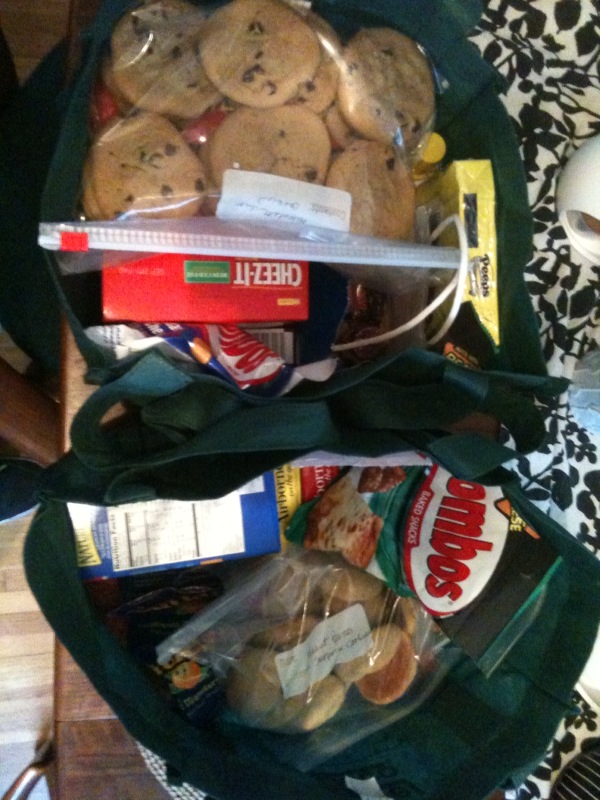 Not a ton more to report.  We played Sioux Falls the first night.  Here’s a quick video of Sims performing “One Dimensional Man” on a stage that contained possibly the world’s most insane light show.  I really didn’t know Sioux Falls had it like that.  Shouts to Soulcrate for coming through and showing love, and the homie Adapt for opening up too.

Dessa brought out her band on this tour for the first time, and they are seriously slaying it beyond belief.  I’d like to give a few quick introductions to the three gentlemen who’s company we have the pleasure of sharing this go around. 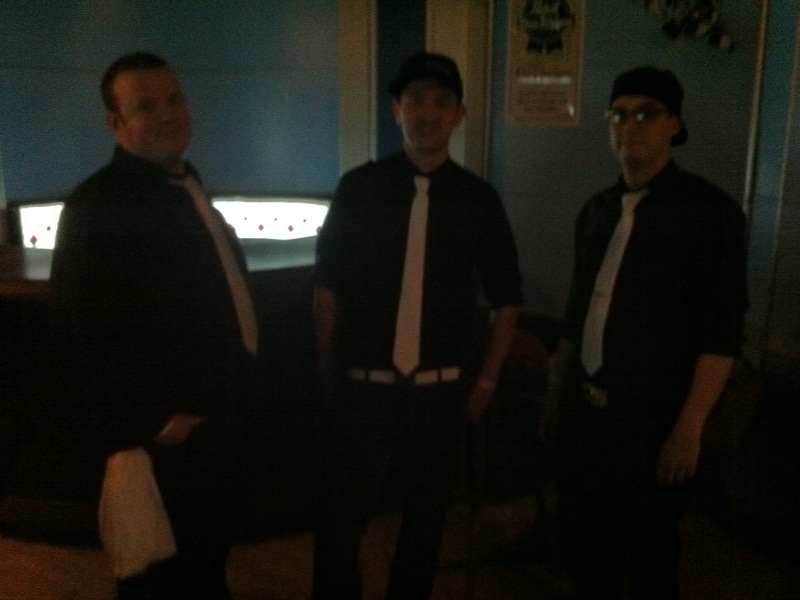 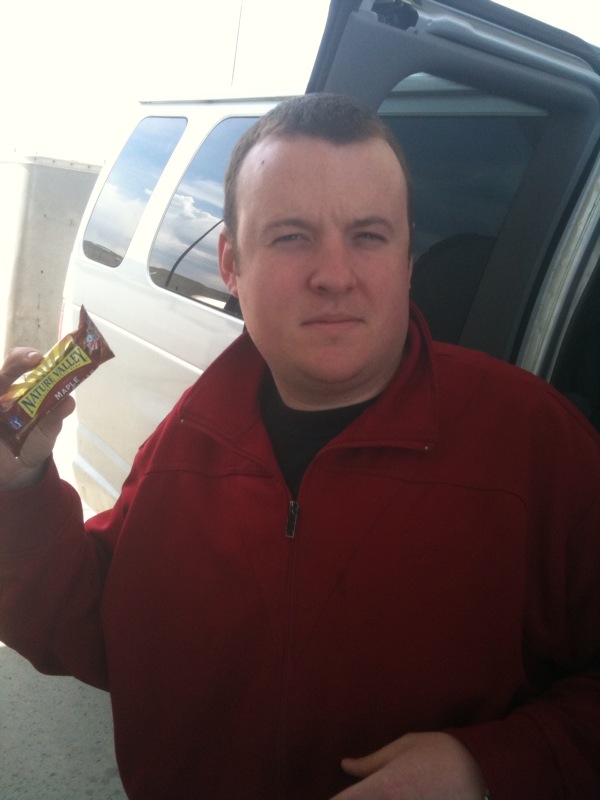 Sean.  Stand up bass.  All around amazing band captain.  Incredible music knowledge master (deeper than rap).  Granola enthusiast.  Only draw back so far is his insistance that “Ether” is a good song, but that is off set by our shared steadfast love of Cannibal Ox and Black Milk. 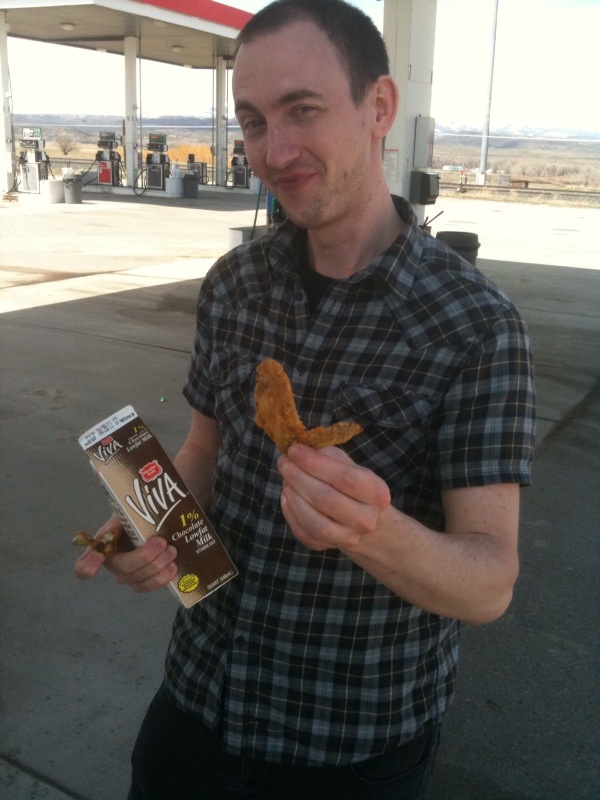 Dustin.  Guitar/keyboards/pretty much any sound you can come up with.  Dustin wins the award for coming out of every gas station with the craziest food combinations possible, as witnessed above.  One chicken wing and a cardboard jug of chocolate milk.  Awesome.  Also thoroughly enjoyed his zap gun/air horn filled reggae mixtapes in the van yesterday. 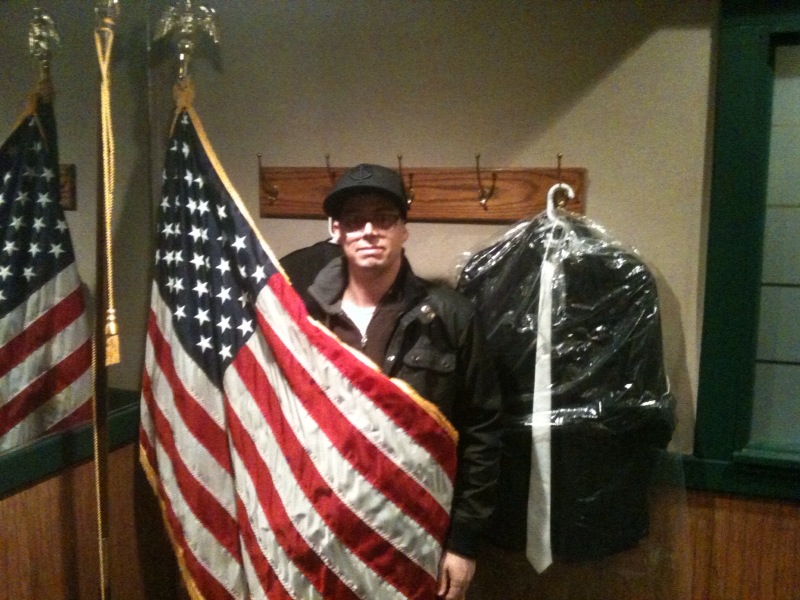 Joey.  Drums (a beast).  Gold rhinoceros belt buckle wearer (you gotta see this thing).  Potential undercover patriot.  Player of not one but TWO snare drums, and he will pound out an eight hour drive shift like it’s nothing.  True champion.

Ok, it’s officially check out time.  Below are just some random phone pics I got over the last few days. 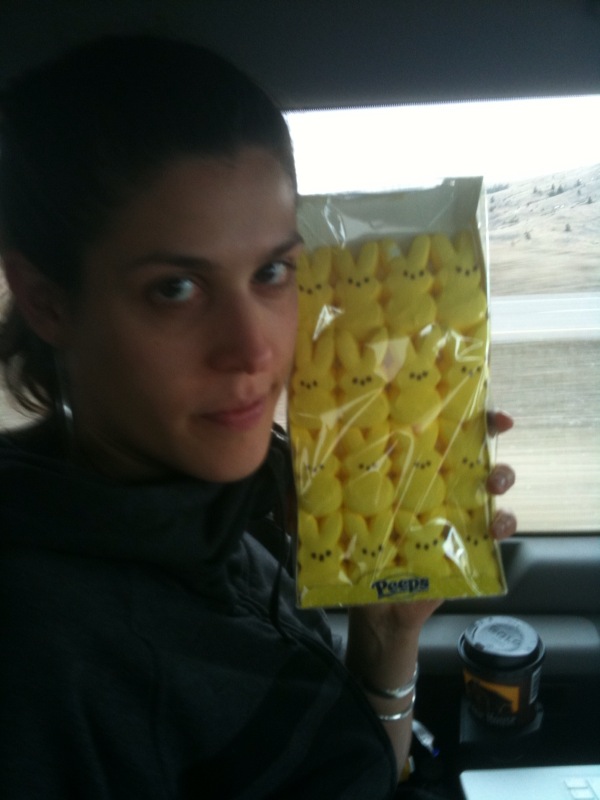 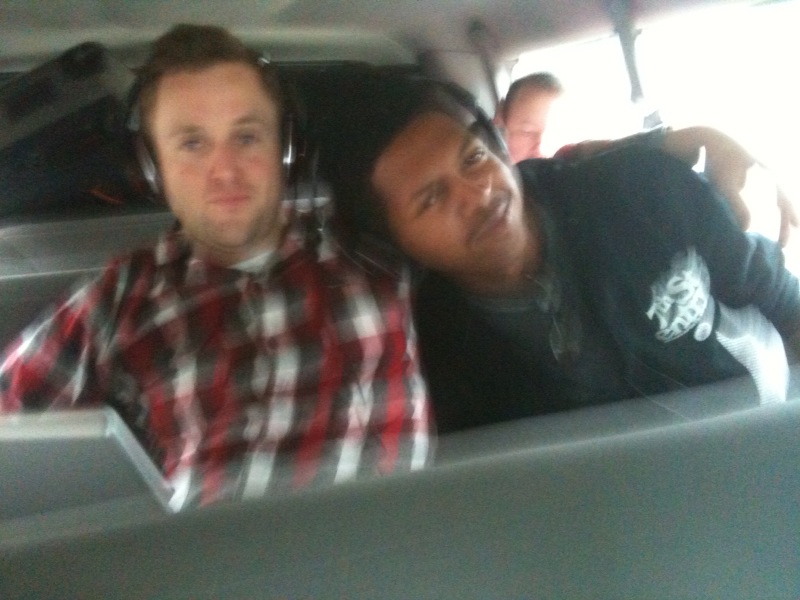 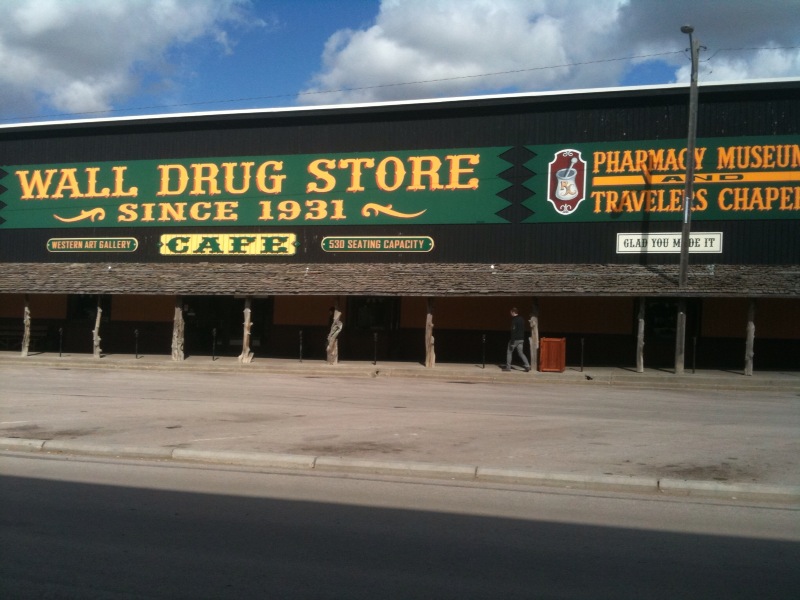 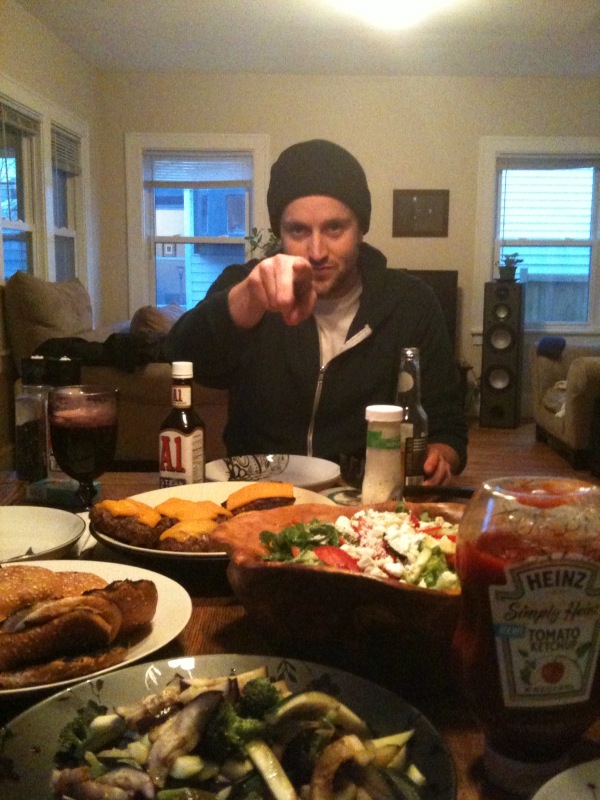 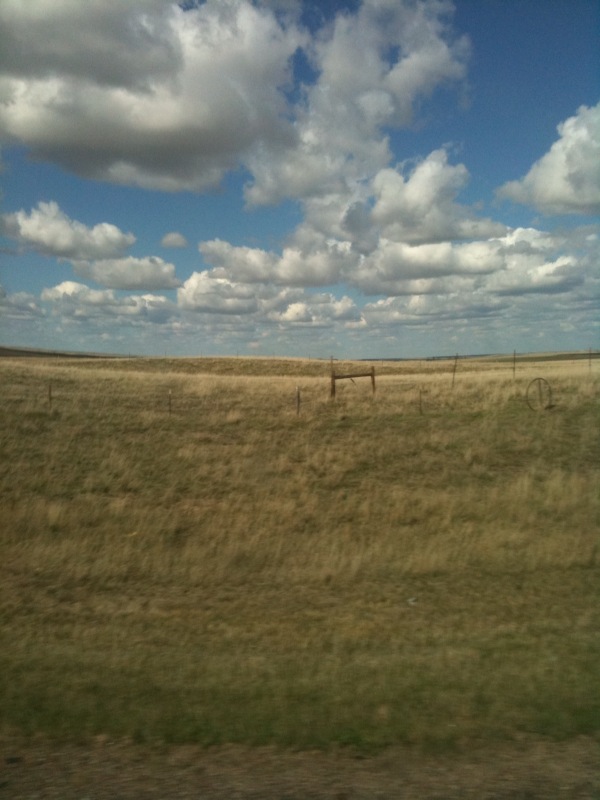 Hope you have a great week.  Stay tuned to doomtree.net, as we will be posting pics and videos from each show of the tour as often as humanly possible.  Spokane here we come.  See you next Tuesday!