Welcome back to the first Tuesdays With Lazerbeak of the new year!  Since 2012 is all about the acknowledgement of one’s own inner BAWSE, I’m gonna kick things off today with a serious bang.  It brings me unprecedented joy to unleash upon you the details of my brand new instrumental solo album: LAVA BANGERS.

20 unreleased instrumental heat knockers from yours truly, all sequenced and blended together by DJ extraordinaire Plain Ole Bill to create a seamless project that plays-front-to back as a continuous, unified whole!  I could go on for days about how this all came to be, but you should probably just listen to a couple songs with your own two ears first.  Check out “Cement Blocks” and “Knight Fighter” to get a much better feel for what we’re really working with here.

We’ve decided to take the “hit em out of nowhere real quick” approach and will be releasing the album in three very short weeks from now on January 24th, right in time for the No Kings Tour kickoff.  Due to the time constraints we’re offering a very special super limited edition LAVA BANGERS pre-order starting right now!  Here’s what you’ll get with your purchase:

– A signed copy of the album 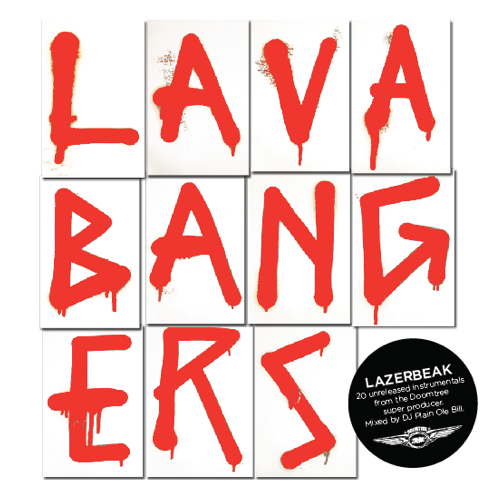 – A two-sided handwritten recipe card from me with instructions on how to make my legendary Lava Banger Shots and world famous Lava Banger Nachos. 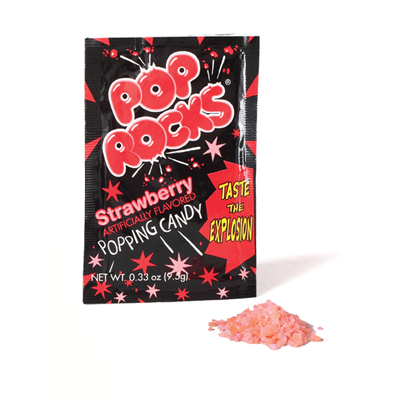 – Access to a very special pre-tour Ustream webcast with Beak and Bill (1/17, 8:00 CST).  We’ll be playing a bunch of new songs live, answering any and all questions you might have, and cooking up a serious storm.  This webcast will only be available to pre-orderers.

All orders placed by Saturday 1/14 will be shipped out on Wednesday 1/18 (almost a full week before street date) and we’ll also email you a digital copy of the record on 1/24.  Check out the pre-order at the webstore right HERE.  I will totally vouch for the quality of the product, haha.

To coincide with all this insanity, we’ve also decided to try something that we’ve never ever done before: a real deal rap contest! 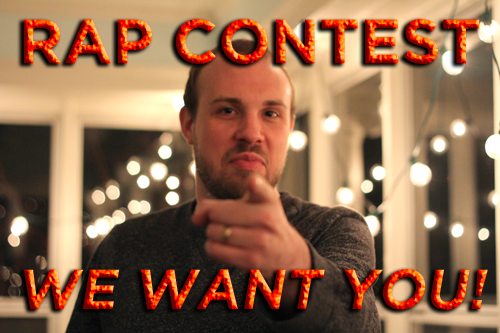 Here’s how it works:  Download the “Cement Blocks/Knight Fighter” instrumental HERE. Then make your very own song over any portion of the beat that you’d like.  You can sing, rap, tap dance, play jazz clarinet, seriously anything goes.  It can be 30 seconds or the full 4 minutes, whatever you’re into.  Then all you have to do is send in your finished composition in the form of an MP3 or YouTube video to [email protected] (no attachments over 15 MB please).  We’ll be accepting submissions for the following three weeks, and on the big album release date we will announce our most favorite top 15 picks (voted on by all of Doomtree).  At that point we’ll open up the polls to the public and let the rest of the world duke it out and vote for their favorite.  The person/group with the most votes by the following week will be crowned the winner and will receive their very own unreleased Lazerbeak beat absolutely free of charge, plus some serious shine time all over doomtree.net once that song is completed.  Boom, the Lava Bangers Rap Contest in a nutshell.  Pretty simple actually.  WE WANT YOU! 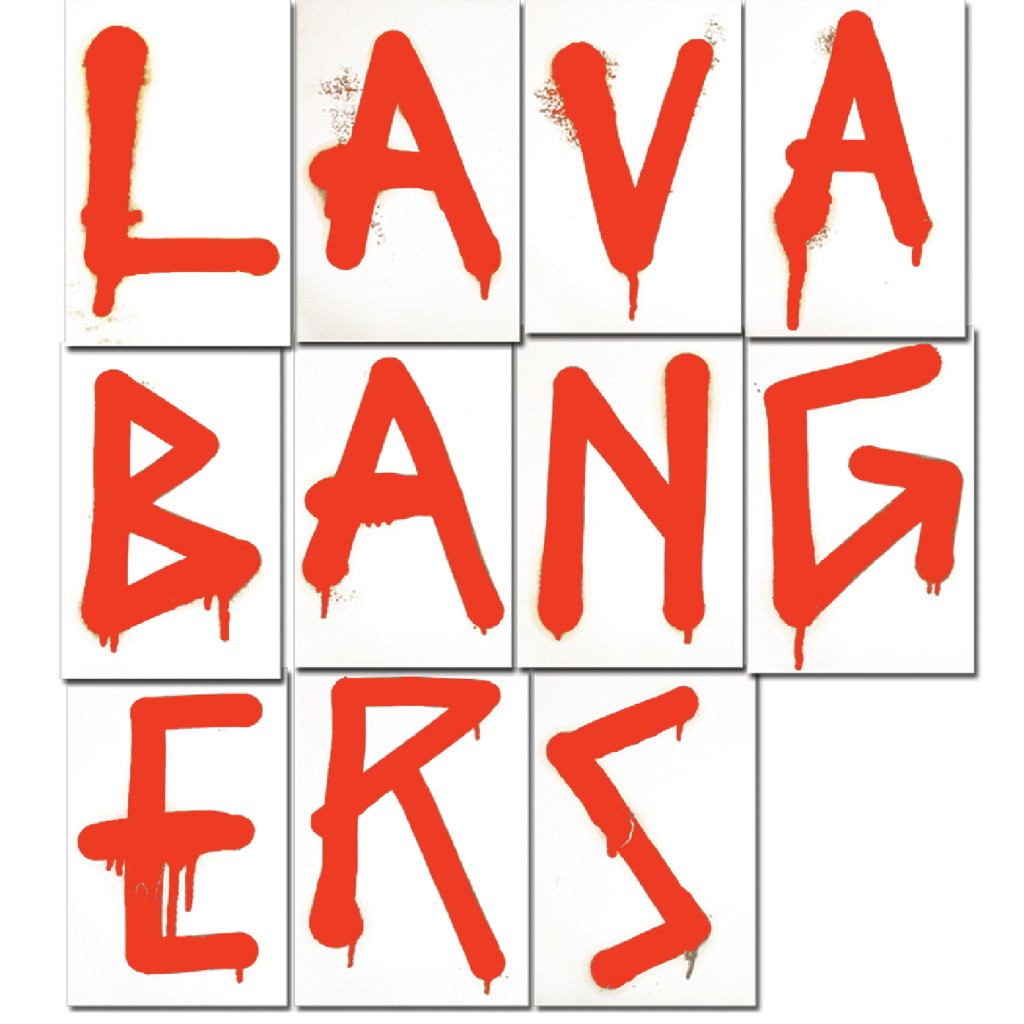 And there you have it, the LAVA BANGERS album/pre-order/rap contest announcement extravaganza.  I think you already know what the Bonus Jams of the week are gonna be.  Here they are one more time: “Cement Blocks” and “Knight Fighter.”

I hope you are all having a wonderful first week of the new year.  Remember, 2012 is both the Year of the Endorsement Deal and the Year of the Sweatshirt (below is a picture to further demonstrate that point).  See you next Tuesday for sure.  LAVA BANGERS 4 LYFE!!!! 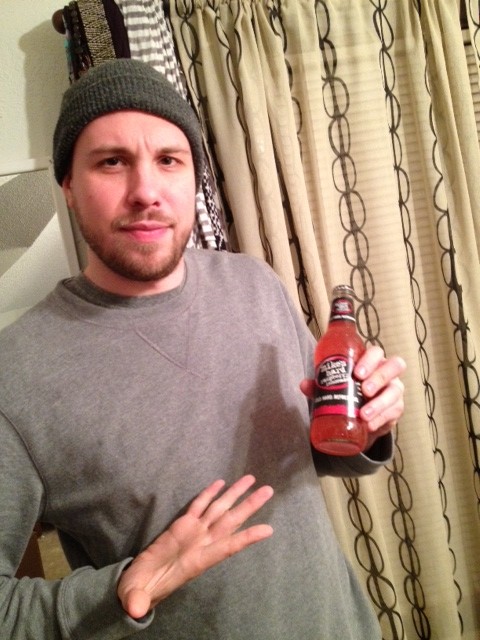