Oh man, the Doomtree SXSW Takeover is upon us.  We’re playing in San Antonio tonight at the Big Spill Fest and then the whole crew will be posted up in Austin for the rest of the week.  First up is our official Doomtree showcase on Wednesday.  Six straight hours of Doomtree.  Check it out: 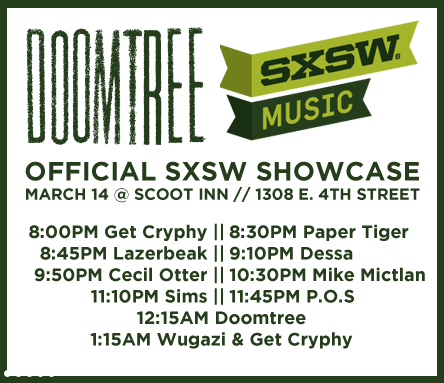 We’ll be playing at least once every day after that as well.  Below is a list of all the Texas festivities.  This is gonna rule!

We’ve got another Tour Recap Video from the kid Chris Hadland, who admitted to us last night that he is too young to have ever heard the song “Jessie’s Girl.”  This one documents the last few Midwest shows from the first leg of tour, and involves a humiliating side story of how I lost a bet to Cecil and had to wear a reconstructed puff paint  and glitter Cecil Otter t-shirt on stage as payment.  Plus there is a pretty amazing cover of “Breakfast At Tiffany’s” if you can make it to the end.  Definitely worth checking out.

Oh yeah, we finally got a bunch more of those awesome No Kings snapback hats that we’ve been selling on the road.  You can now purchase them from the webstore starting right now!  Click the pics or go right HERE to grab one. 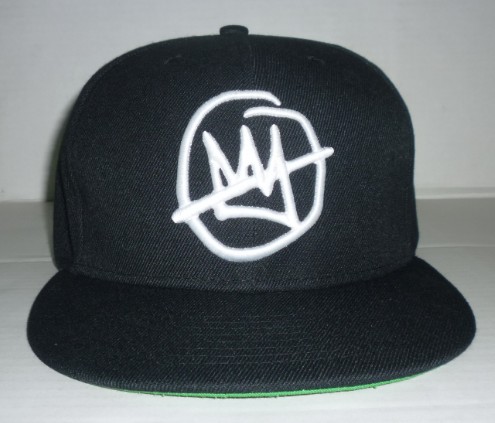 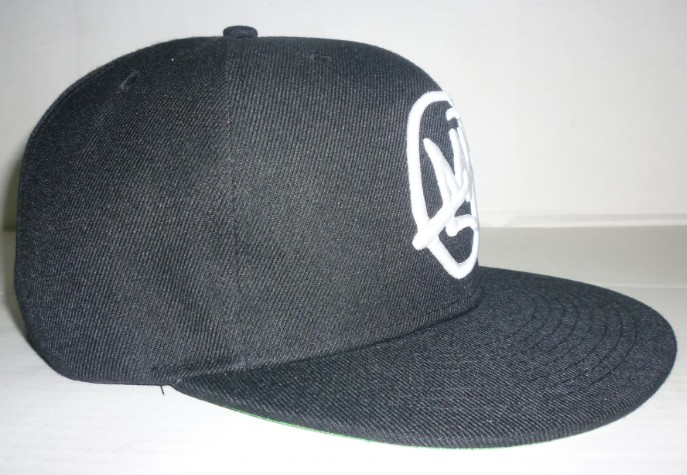 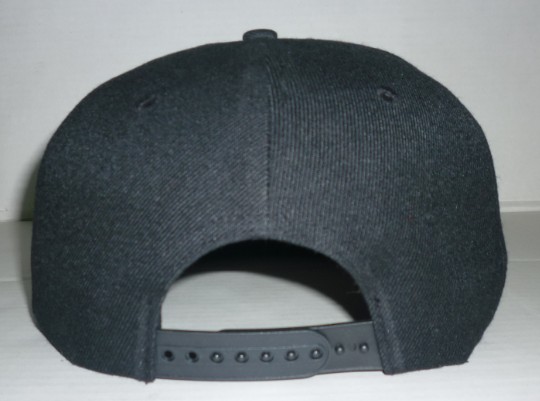 Boom.  OK, we’re checking out of the hotel and heading to San Antonio so no Bonus Jam this time around.  I hope you all have a great week, and look forward to running into a ton of you at various food trucks and bars throughout Austin.  Here goes nothing.