Less than a month until this Team The Best Team documentary drops!  Here’s the brand new real deal movie trailer, courtesy of editor Jay Anker, to give you a better idea of what we’re working with.  It’s even got a classic cliffhanger at the end like the real trailers!

Getting super amped for people to see this!  Couldn’t be prouder of how everything came together.  Like I said last week, this is a lot less of a live show tour doc thing and a lot more of a year in the life/behind the scenes type thing, if that makes any sense.  Really happy to have something ready in hand next time an interviewer asks me “What is Doomtree?”.  Oh, and the TTBT pre-order is definitely in full effect over at the webstore.  You get the 70 minute feature full length documentary, plus second bonus DVD with tons of deleted scenes and bonus footage, and your very own bag of Doomtree branded microwave popcorn (!!!). 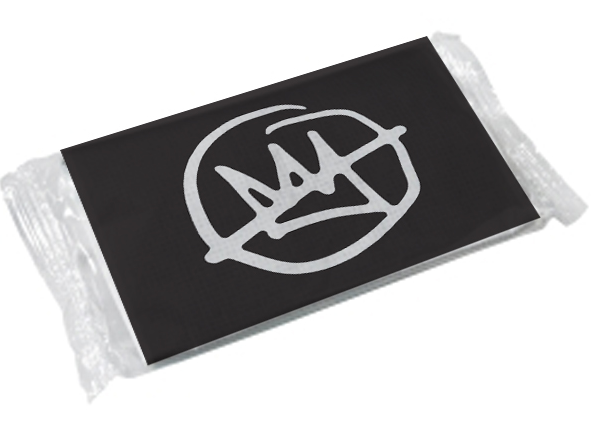 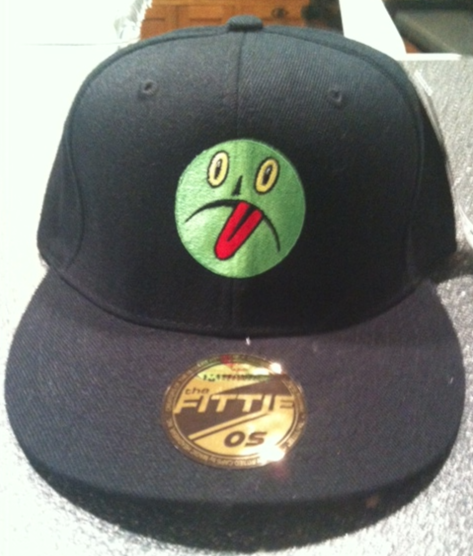 Speaking of the webstore, we just added these new super sweet P.O.S “Yuck” embroidered snapback hats as well.   One size fits all.  OSFA.  Gonna try my hardest to turn that into the new YOLO.  Shouldn’t be a problem.  Check em out right HERE. 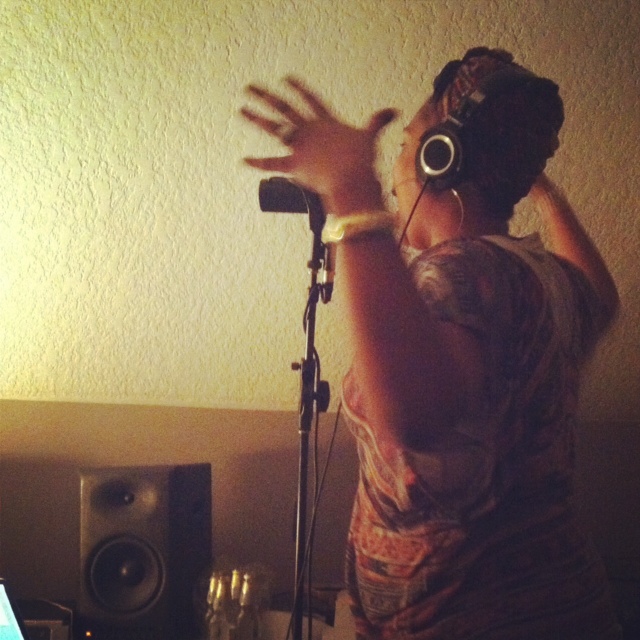 In some upcoming music news, I’m excited to announce a new project I’ve been working on with Lizzo called LIZZO BANGERS (you get it, I know you get it).  If you’re not familiar with Lizzo she is 1/3 of local group The Chalice (check out her solo track “W.E.R.K.” here) and can be heard all over that Tamper. Disable. Destroy Deathsquads mixtape.  That’s her above tracking a couple of our new joints at Ryan’s place last week.  We’re gonna be debuting some brand new songs for the first time next month when we open up for the one and only 2 CHAINZ!!!!!  Again, you just can’t make this stuff up.  Click the flyer below for show and ticket info. 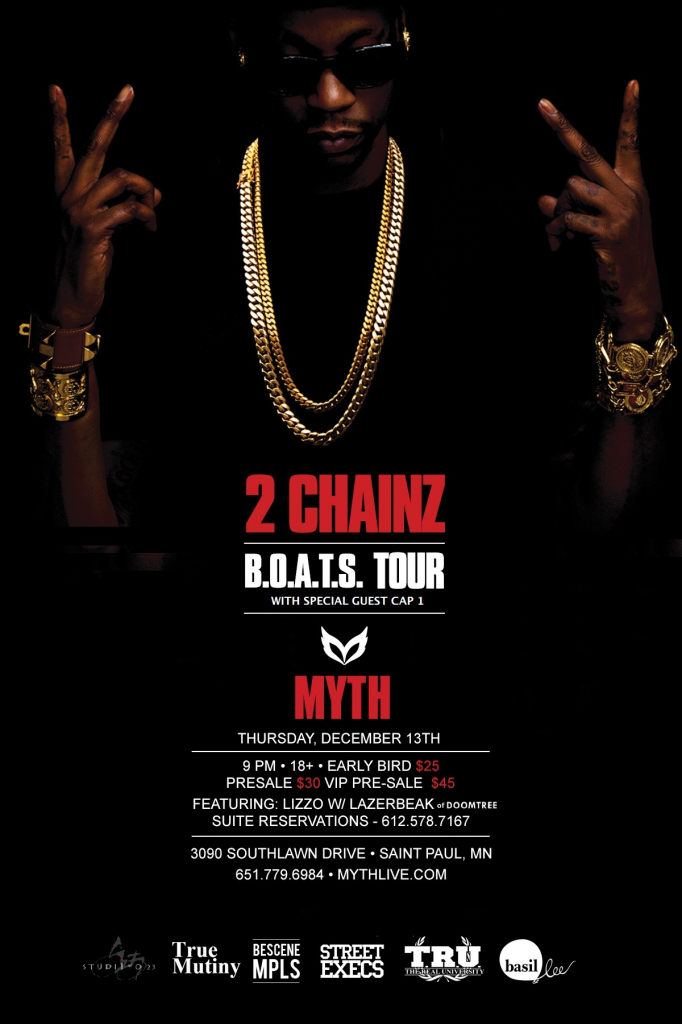 Amazing.  OK, I gotta go drop these DVD masters off to the manufacturer, but I wanted to leave you with a few pics of the absolutely insane Bruce Springsteen show last night.  My great friends Jeff and Alison have been full blown die hard Boss fans for many moons now, so when we found out he was coming to town we had to buy tickets to see what we’d been missing.  I’ve never really connected super hard with this dude’s music, but live it was a whole ‘nother ballgame for sure.  Out of control. 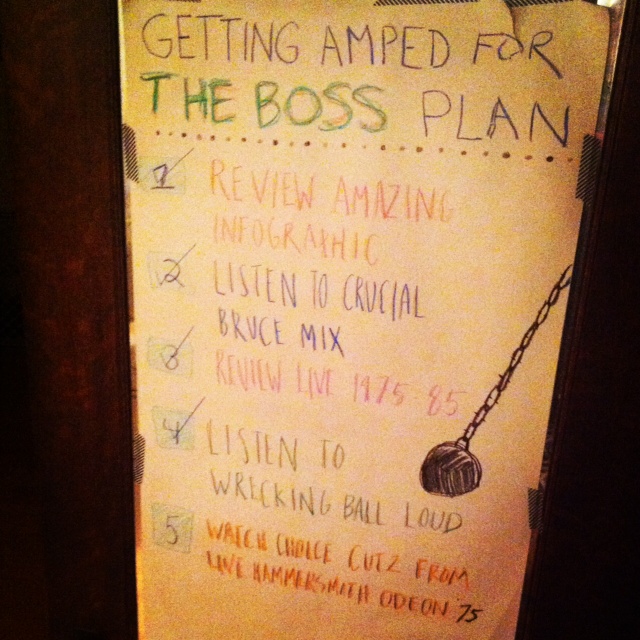 Jeff and Alison gave us this required lesson plan over the weekend to truly prepare us for what Bruce had in store.  It definitely got us super amped up.  Best part: one of Bruce’s backup singers spits a hot 16 on the new album. 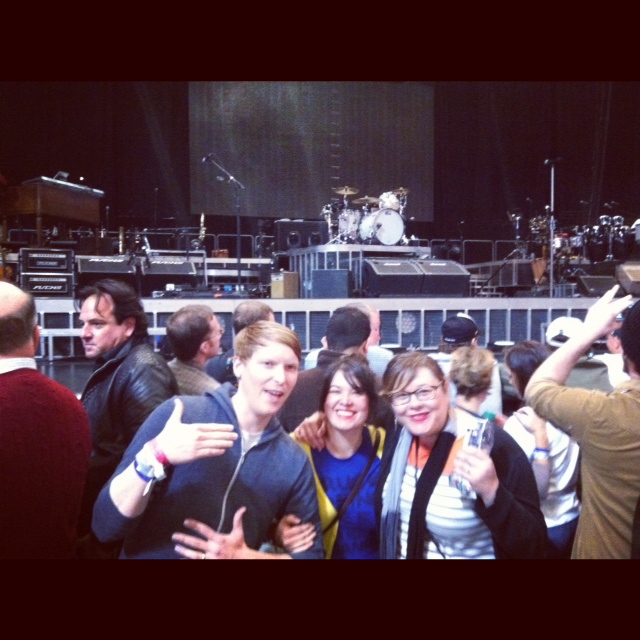 We went down to the Xcel at 2:00 yesterday to get entered into “the pit” lottery.  I’ve never heard of this before, but apparently at every Bruce show people line up early to get a numbered wrist band.  Then a few hours later there is a drawing for a select range of numbers, and those people are allowed into the show in advance to get a spot right next to the stage.  We totally lucked out and got in the second row!  It was definitely meant to be.  Only downside: no beer or bathroom breaks.  If you leave that spot you are done son. 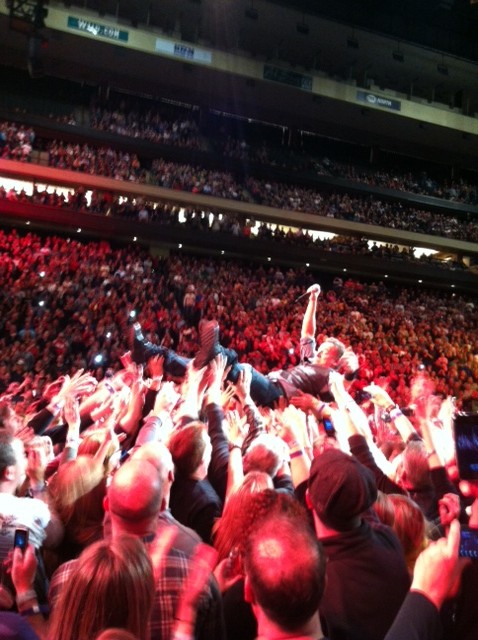 Two songs in and the guy was already crowd surfing!  I seriously had no idea what an insane cult following existed for this man.  Almost everyone we met was an out of towner following him around on tour.  So many Bruce stories were recanted. 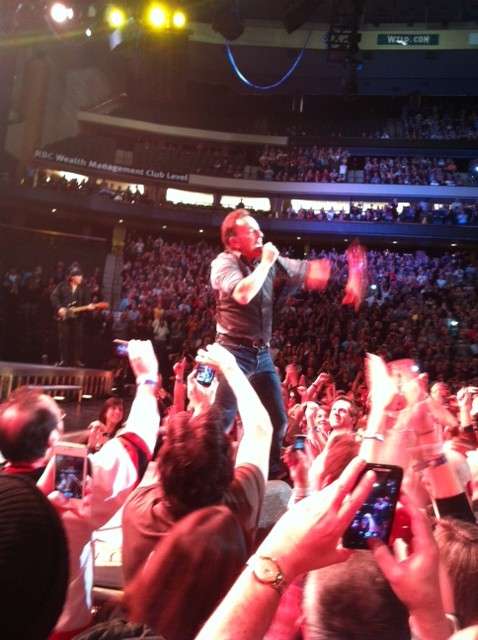 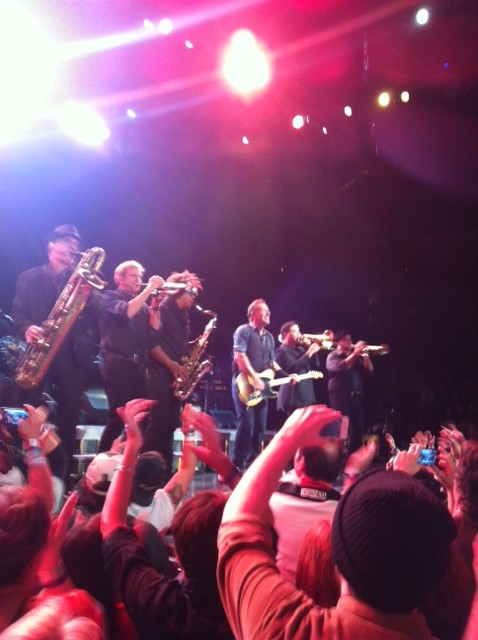 The band was beyond tight.  Seriously amazing horn section.  That’s Clarence Clemons’ nephew on saxophone.  I usually get turned off by excessive vamping and solos, but these guys totally pull it off.  Probably helped that I didn’t really know a lot of the deep cuts they played as well, but whatever.  Every single member of the nearly 20 piece band went for it at some point in the night and totally slayed.  There was even a drum off between Max Weinberg and the percussion player. 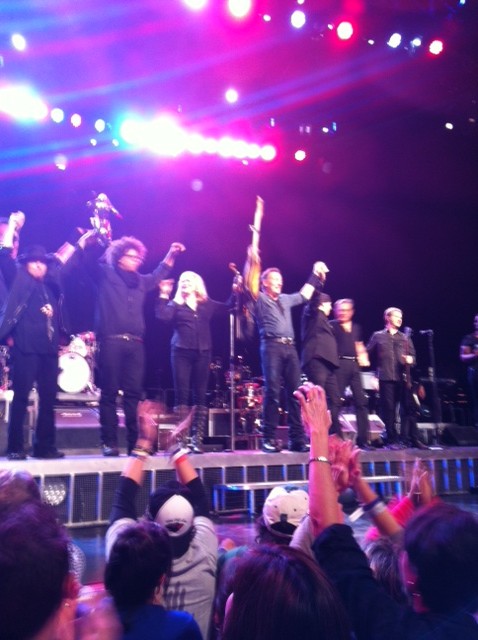 They played for just over three hours with no openers and no intermissions.  Love that Bruce appears to chug about five blue Powerades throughout the night to replenish those electrolytes (wonder if he knows about that Blue Fizz).  All in all, a truly memorable experience.  Doesn’t mean I’m gonna start blasting Nebraska from the Camry any time soon, but I certainly have a much greater appreciation for Bruce Springsteen and the E Street Band than I ever have before.  I have no idea how you pull something like that off for over 40 years. 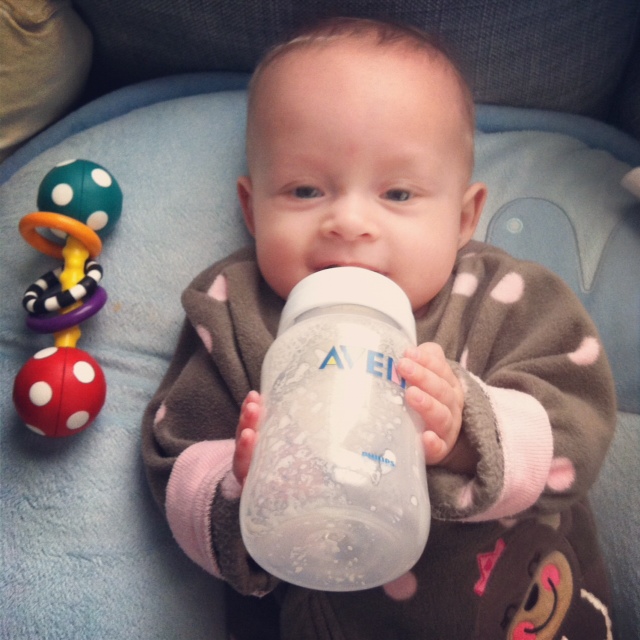 BAM!  You knew I had to sneak in at least one Bonus Penny Pic.  She can kind of hold her own bottle now (where’s my Avent endoresement deal?), which leads me to believe she is well on her way to becoming the first female Vikings wide receiver.  Pretty excited about that.

OK, that’s it for this week’s post.  Don’t forget, if you live anywhere near Milwaukee make sure to go check Sims and Mike out on Saturday at Mad Planet (tix HERE).  Otherwise I’ll see you next Tuesday for sure.  Have a great week!