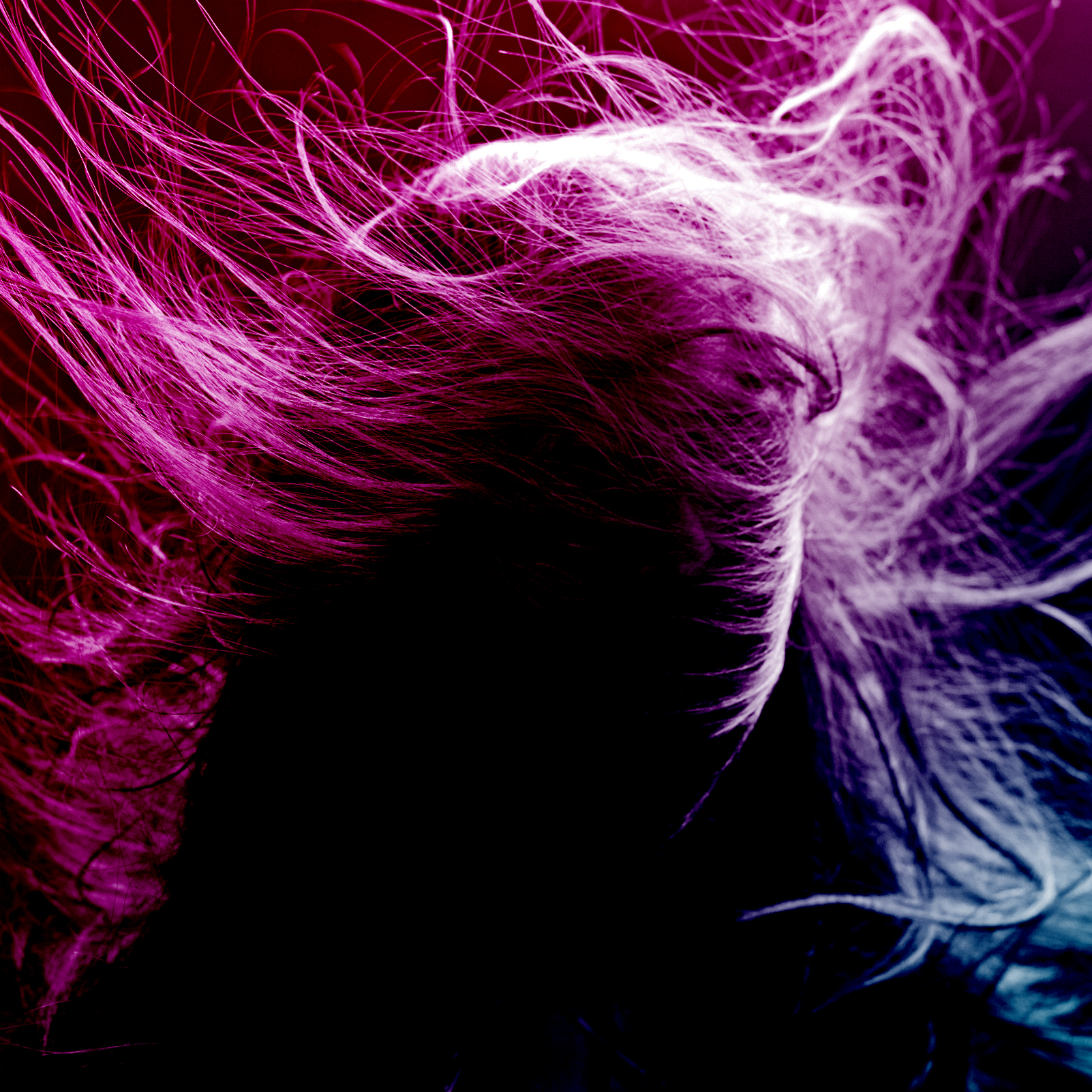 Check out The Hood Internet’s awesome chopped and screwed take on “Fighting Fish” in the YouTube player below. The entire EP is up for pre-order on iTunes starting RIGHT NOW, and in exchange for your $4.99 you’ll receive an instant download of this excellent first single. That’s 8 songs for less than a Number 1 Meal at McDonalds. Go HERE to pick it up!

Man, I love that song. We’ll be streaming a new track off the EP every day until its release next Tuesday (8 songs, 8 days, NAILED IT), so make sure to check out the Doomtree YouTube Channel at noon daily (CST) for a steady stream of new music. And don’t forget that Dessa will be hitting the road this September supporting WHY? all over the East Coast and parts of Canada. Click the flyer below for all the sweet deetz and ticket info. 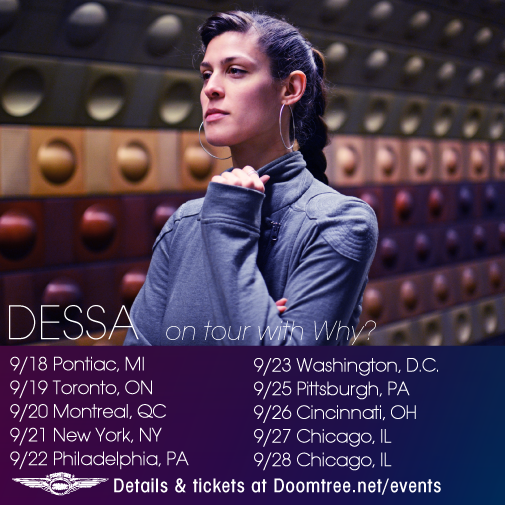 And just for fun, here’s a picture of Dessa and Aby in Times Square last week kicking it pretty hard with Animal and TWO Elmos. Incredible. Now go pre-order that EP (HERE)! 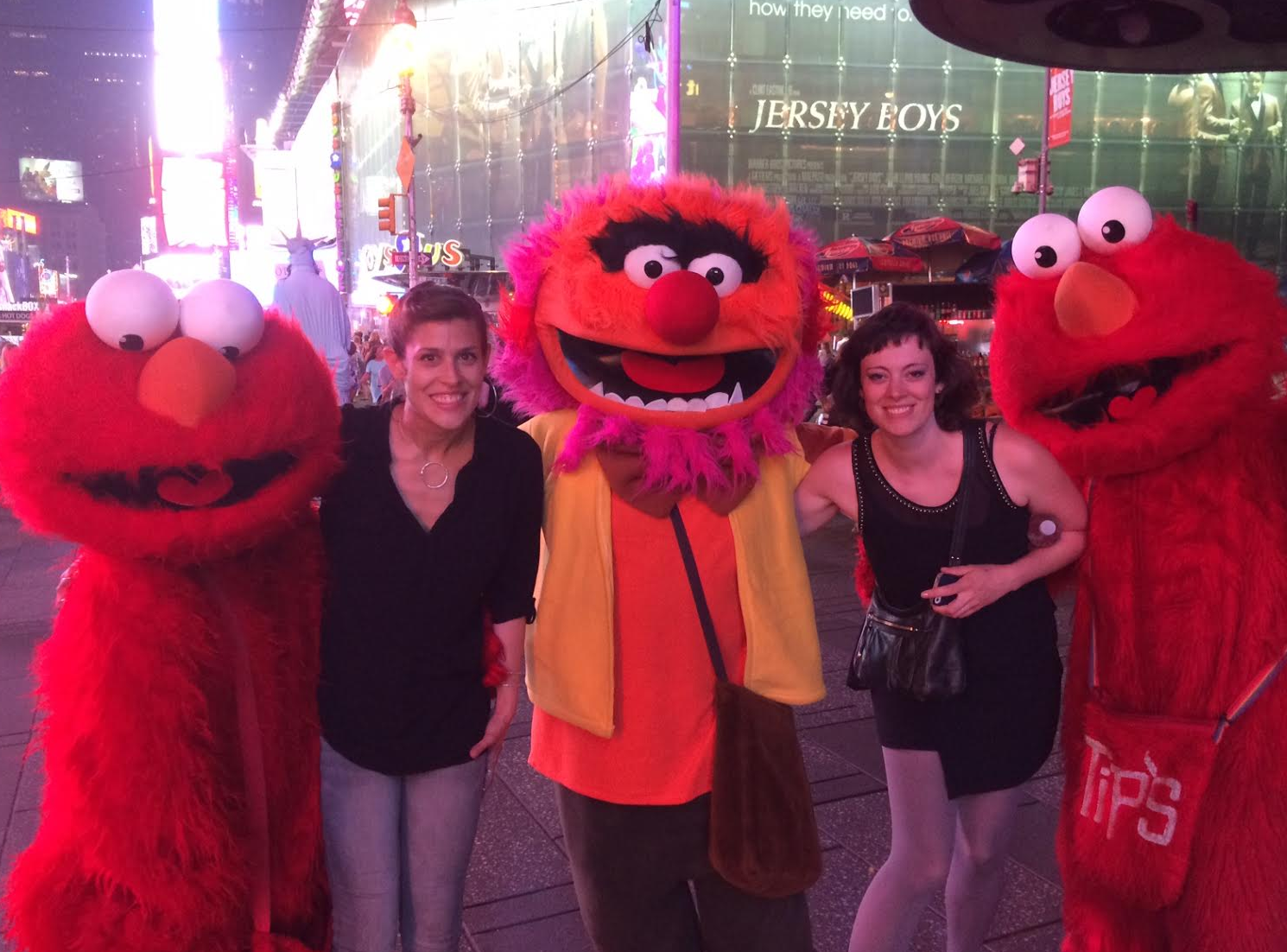 In other big show news, Doomtree will be playing a rare crew set this Saturday afternoon in celebration of the new Metro Transit Green Line in St. Paul, alongside The 4onthefloor, Koo Koo Kangaroo, Southside Desire, and Southwire. Due to the last minute nature of this party we’ll be down a couple of members (Sims is still in Europe and Papes is out in NYC), but Stef, Dessa, Cecil, Mike, and myself will be  at Union Depot in full effect to ring in this sweet new mode of transportation. Click HERE for the full schedule. This thing is all ages and FREE.99, so we hope to see a bunch of you down there!

Speaking of Doomtree (SEGUE STREAK!): We just got a bunch more of the Doomtree No Kings Snapbacks in at the Webstore, right in time for the summer. Click HERE to pick one up. 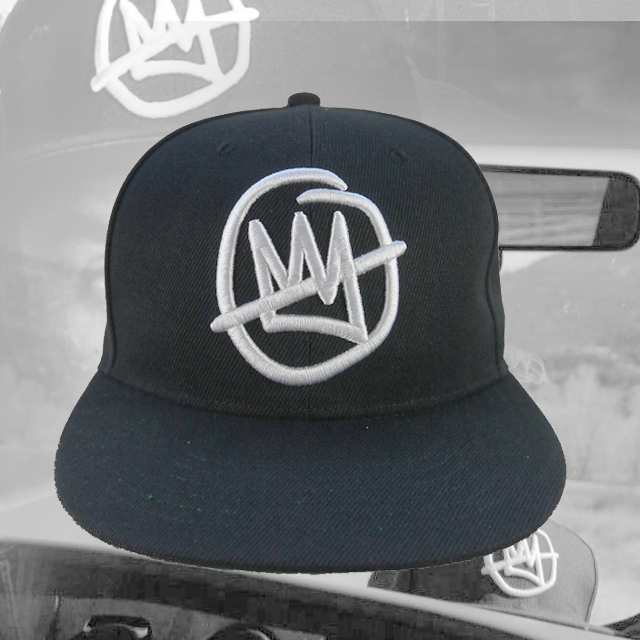 Alright, that brings us to the Bonus Jam portion of the post, and I think you just miiiiiiight be able to guess what it is this week: The Parts of Speech, Re-Edited remix EP, duh! I’ll be adding a new YouTube link to the site every day at noon this week if you want to just keep popping back over here. For now we’ll start things off with that nutzo Hood Internet remix one more time for good measure.

BAM! I unfortunately didn’t get any good Bonus Baby Pics in this week with all the running around getting everything lined up for the big announce. I’ll make up for it next week though, promise. I hope you all have a wonderful week and definitely look forward to seeing a bunch of you out in St. Paul on Saturday. Oh, and a very happy early Father’s Day to all the dads out there worldwide. Crush a brew and kick your feet up this Sunday!