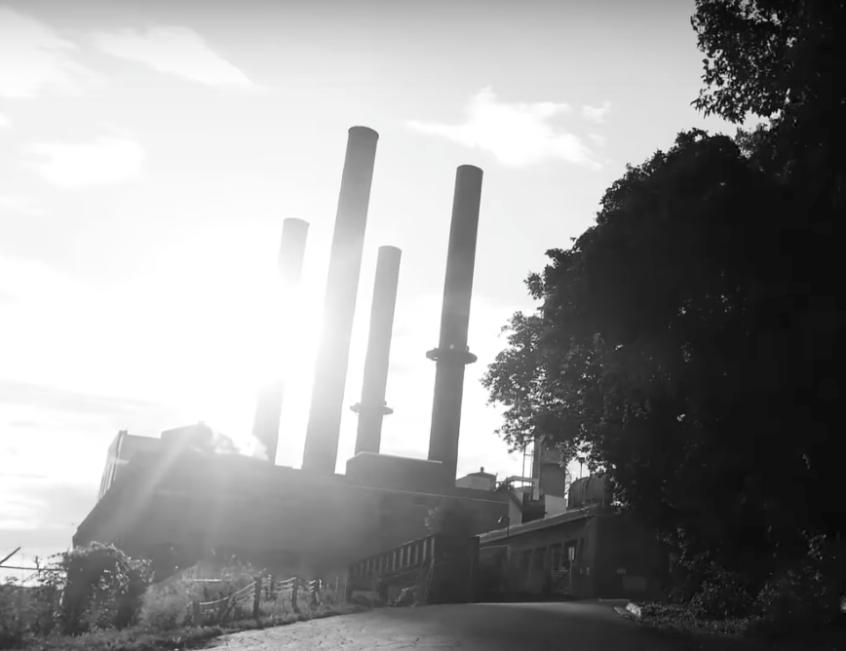 Welcome back to a brand new edition of Tuesdays With Lazerbeak! The premieres just keep on coming this month. Yesterday the good folks at HipHopDX world premiered a new music video for Sims’ More Than Ever cut “Badlands.” You can read all about what they had to say about it right HERE and watch the video below. Sims on the raps, Beak on the beat. Endless shouts to James Gundersen for knocking yet another Doomtree-related video out of the park. He’s the best. Check it out below and spread the word far and wide if you get a chance.

June 20th marks the first official day of summer, so I wanted to remind you of the summer-themed grab bags we have available at the Doomtree Webstore for an extremely low price. The Summertime Mystery Grab Bag contains on mystery t-shirt in your size to wear on those hot days, 3 random CDs from the Doomtree Records catalog to bump at your BBQs, one pair of Doomtree sunglasses to turn into “Deal With It” memes, and a No Kings drink coozie for your favorite summertime beverage. All for just $24.99. Unreal. Grab your Summertime Mystery Grab Bag right HERE. 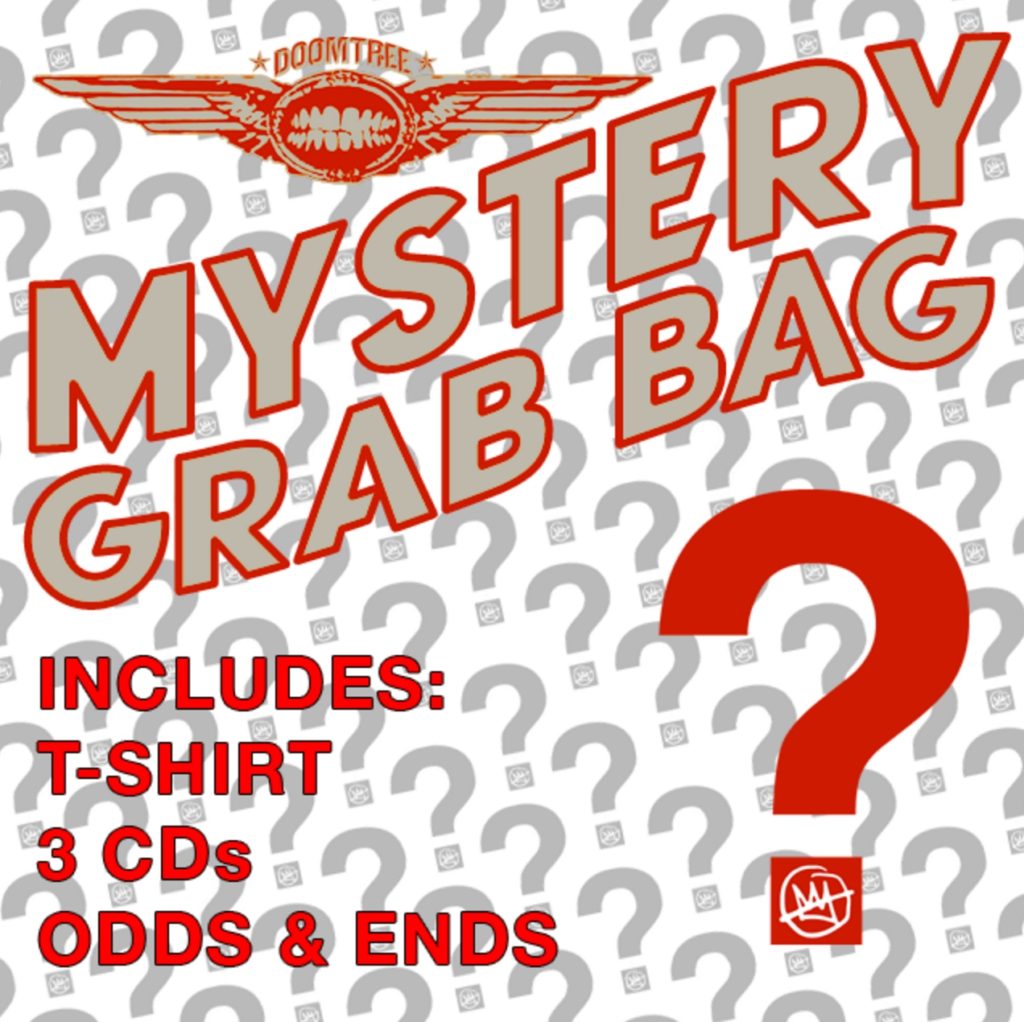 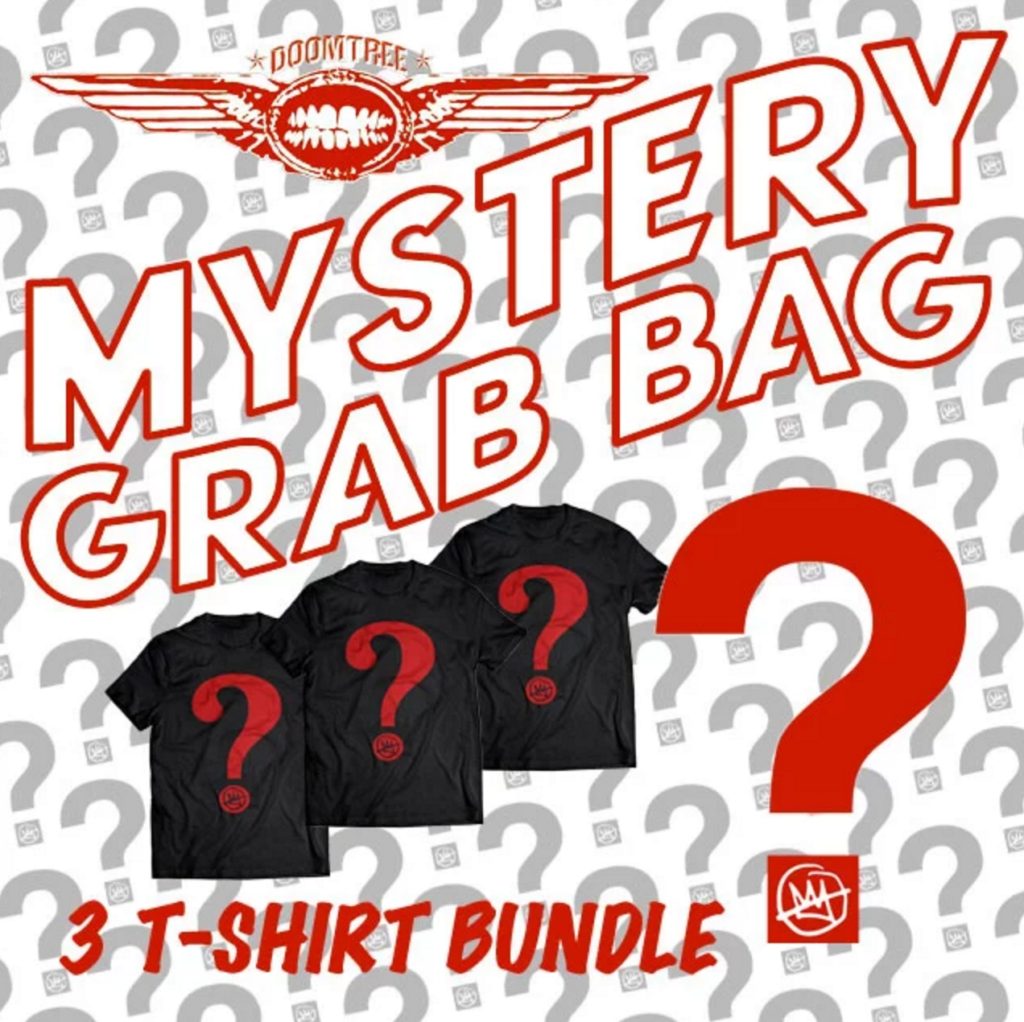 Our good friend Roman Mars, host and creator of the 99% Invisible podcast and co-founder of Radiotopia, has just released a new podcast into the world called What Trump Can Teach Us About Con Law. It’s a fascinating glimpse into Con Law 101 and the US Constitution, and the entire podcast is soundtracked by Doomtree artists. You’ll hear all sorts of musical tidbits throughout every episode. Get started on it right HERE. 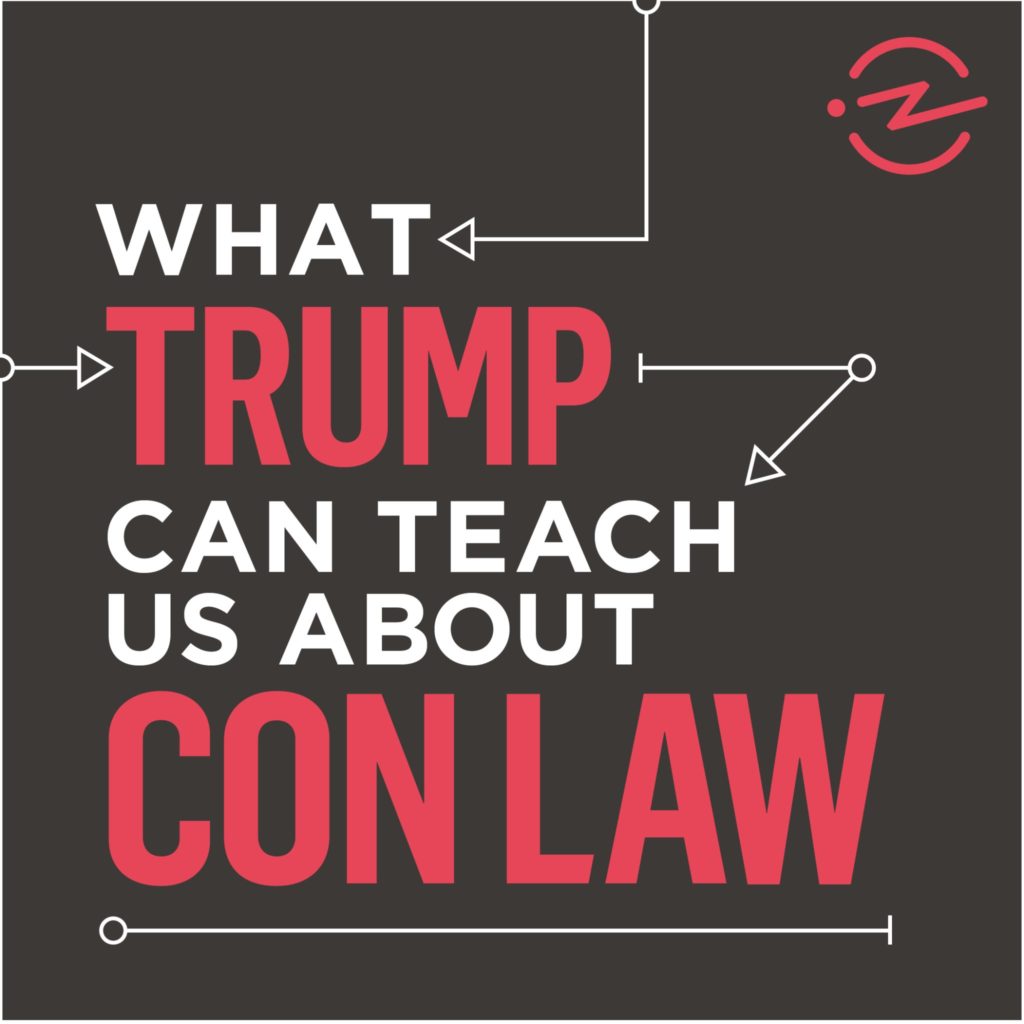 In quick upcoming show news, Ander Other and myself are bringing back our quarterly Friday Night Bonus Jams DJ night at Honey in NE Minneapolis. It all goes down on Friday, June 30th at 10pm for only $5. You will hear so many millions of incredible R&B and rap jams. It’s not even funny. Come through and party with us!

Speaking of Bonus Jams (ETERNAL SEGUE STREAK ACHIEVED!), it’s about that time to dive into what I’ve been bumping as of late. Could not be more thrilled to see this ongoing POLIÇA and s t a r g a z e collaboration begin to take shape on record. The two groups released their first collaborative recording last week, a re-imagining of composer Steve Reich’s classic “Music for Pieces of Wood” arrangement. 20+ minutes of sheer mayhem. Full disclosure: I manage POLIÇA and this particular project has been an insanely rewarding undertaking. Check out the song below and pre-order the limited 12″ etched vinyl edition right HERE.

Last week I included the SZA song “The Weekend” in the Bonus Jams (which might be a serious contender for Song of the Year), but since then I’ve actually spent a bunch of time with her full CTRL album and it is soooooooo good. Highly recommended. Here’s another standout track.

Another new summer slapper comes courtesy of OVO Sound label mates Majid Jordan and PARTYNEXTDOOR. This “One I Want” song has been blasting out of my Pilot all week long. Definitely playing this at Honey on the 30th.

Producer Cory Grindberg released a brand new digital EP this week and it completely SLAYS. Cory did a bunch of work on Mike Mictlan’s HELLA FRREAL and P.O.S’ Chill, dummy albums, and these new tracks take it even further into crazy genre-defying zones. Check out the uma EP below.

The greatest American rock band of this century finally released their first new single after a five year hiatus and it is OUT OF CONTROL BONKERS. Oh man, The Killers have never sounded more Vegas-y in their whole lives, and that’sreally saying something. This is like disco and Bowie and sports montages all wrapped into one. I love it.

Now, Now is back with a new single and it’s a total smash hit. Excited to see these guys back and going in some different directions since the excellent Threads album. Check out “SGL” below.

Hippo Campus destroyed it at Coachella and have since released a crazy virtual reality music video for their “Western Kids” song. I’m not sure if you need glasses for this or what, but you can check it all out below.

Fresh off of his recent EP and sample pack, Psymun is back with a new loosie featuring frequent collaborator Chester Watson. Check out “Glitch Tundra” below. Bonus shouts to Psymun for watching that Nels Cline “Impossible Germany” guitar solo with me at Eaux Claires.

And lastly, I’d like to send huge thoughts, shouts, and appreciation to Sonny Knight, The Lakers, Secret Stash, and all of their dear friends and family. We lost a true Minnesota Legend God last weekend. Sonny brought joy to so many people on stage and off, and I know he’ll continue that trend for many years to come through his powerful music. Here’s “Sooner or Later.”

Sonny Knight and the Lakers – “Sooner or Later”

I’d like to give a quick shout to all the dads worldwide that are out here raising up these kids. I had an excellent Father’s Day. Cam, Penny, and Lou still vehemently refuse to fetch me a Mike’s Hard Strawberry from the fridge, but this gift made up for all of that (for the most part). Excited for the big family summer we’ve got coming up. So many lakes and cabins. 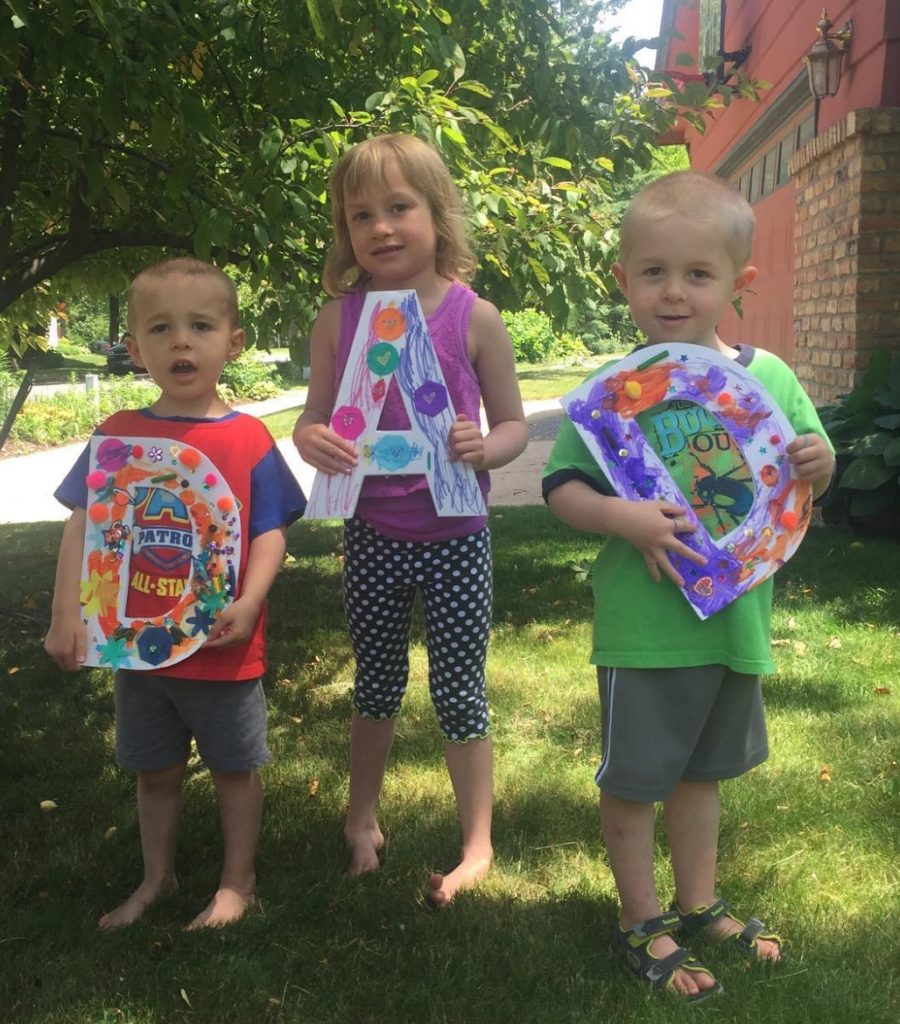 Alright, that’s it for this post!Send out some prayers that the T-Wolves somehow bring Jimmy Butler to Minnesota. I hope you all have a relaxing week and I’ll see you back here next Tuesday.