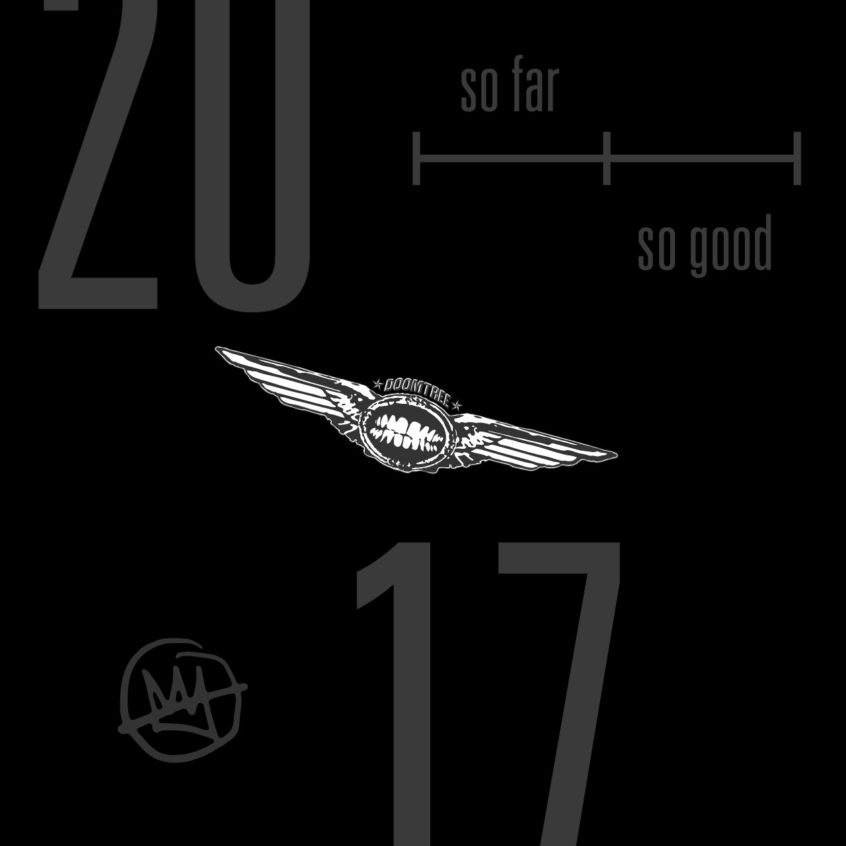 Happy 4th of July! Welcome back to another edition of Tuesdays With Lazerbeak. I’m switching things up a little today to look back on the first half of 2017 and all the things we’ve been up to over here at Doomtree. Wanted to take a second for reflection before we begin some big-time rollouts to kick off the second half of the year. Without further ado, I present to you The Doomtree Year In Review (So Far, So Good). 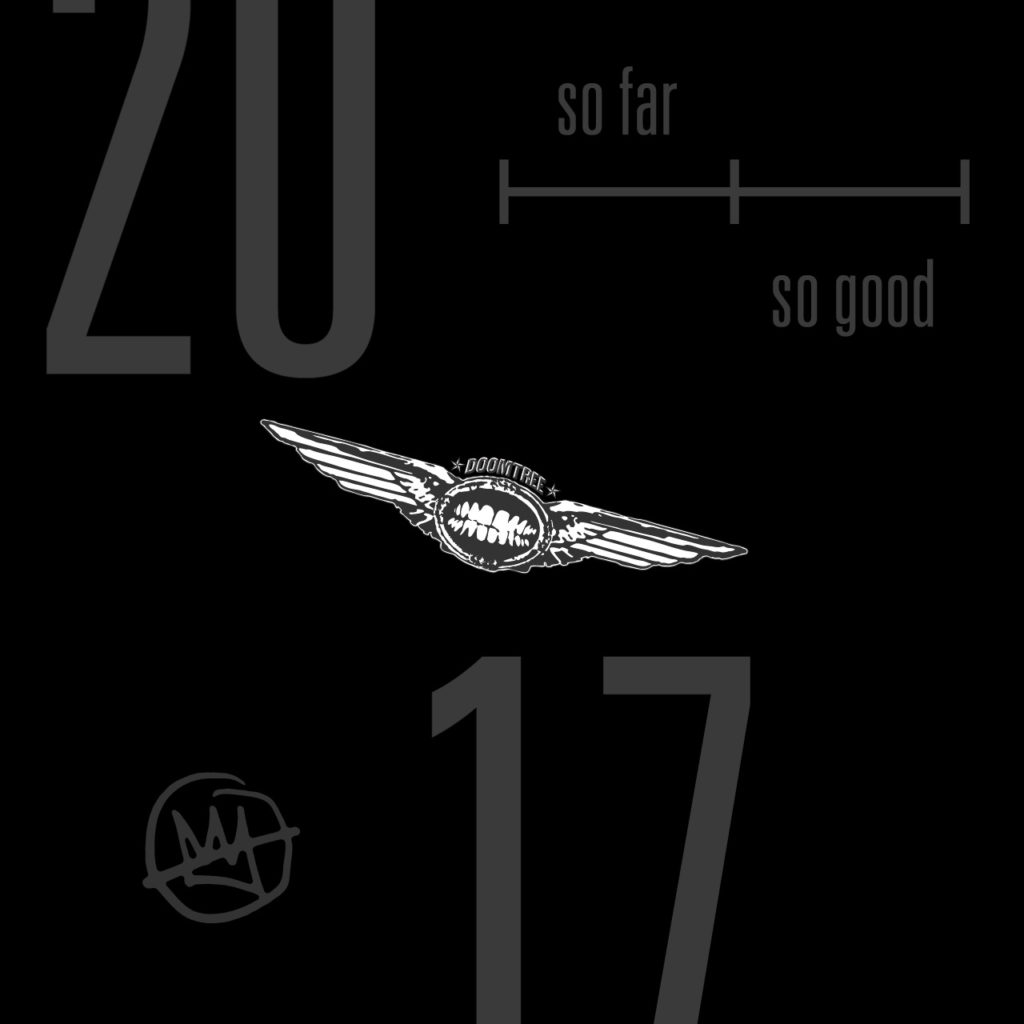 Just last week Cecil Otter released a brand new track in conjunction with the upcoming independent film Chasing The Blues. Hear Cecil’s creative take on the main song from the film below.

Sims dropped a total summertime jam a few weeks back with “No Getaway” featuring the homie Travla.

Shouts to our guy Kron and all the creatives at Meow Wolf for putting together this vizual for P.O.S off the Chill, dummy album released earlier this year.

Our good friend James Gundersen put together this awesome video for Sims’ “Badlands” song off of last year’s More Than Ever.

And to finish off Sims’ June trifecta he also dropped this unreleased single called “Time Don’t Fear Me Back” which began to take shape during the More Than Ever sessions.

I collaborated with my good friend and neighbor Bionik to create this Pool Boys EP. Five collabo instrumentals spanning all sorts of genres and zones, plus a 300+ sample royalty free sound pack to go with it for all the beat makers, DJs, and producers out there. Grab that right HERE.

Paper Tiger completed his year-long ongoing four-part EP series and we collected all the songs together to form the In Other Words LP. Love this album and it was such a cool experience to release a record in chunks as it was still being created. Grab it right HERE.

Dessa has been in the studio this summer working on a bunch of new tunes, but the first part of this year was all about pulling off her historic tw0-night stand with the Minnesota Orchestra. Check out this MN Original mini documentary to check it all out.

Sims popped up to spit bars on a track with our guy Ecid called “Motivationally Speaking.”

And Stef dropped in on the new Finding Novyon album with a collabo track called “Never Too High.”

I got to remix a track from one of my favorite local albums of 2016, BAIN’s Love In Blue. Check out the “Plateau” remix below.

James Gundersen continued his awesome Doomtree-related vizual streak with a stab at P.O.S’ “Faded,” a serious standout from Chill, dummy.

Sims teamed up with our Chicago homies Air Credits for the song “GEAR SHIFTN” from their debut Broadcasted album. Check out that video below.

Speaking of those guys, Air Credits just released their new Omega Virus EP this week and Sims pops up again on the track “Hack The Planet” (check it at the 5:15 mark below).

I cracked off another remix for local Minneapolis band HOLIDAE, featuring our good friend Ashley Gold.

Our first major release of 2017 was P.O.S’ Chill, dummy. Meaningful in many ways, especially because this was the first P.O.S album released by Doomtree Records since his Ipecac Neat debut, this album definitely set the tone for the year. Grab it right HERE, or pick it up physically in the UK HERE, and get the instrumentals HERE.

And here’s the video from the lead single off of Chill, dummy that kicked things off. Shouts to Mercies May on the vizual.

Lastly, we burst into 2017 with this phenomenal video for “What They Don’t Know” off of Sims’ More Than Ever album. One of my all-time favorite Doomtree videos ever, this one is guaranteed to put a smile on your face. Grab More Than Ever right HERE.

BINGO. BANGO. There you have it, The Doomtree Year In Review (So Far, So Good). I hope you all have a wonderful holiday. I can’t even begin to tell you the awesomeness we have in store for you next week. We’re ringing the second half of 2017 in with a serious bang on July 11th. Definitely stick around.