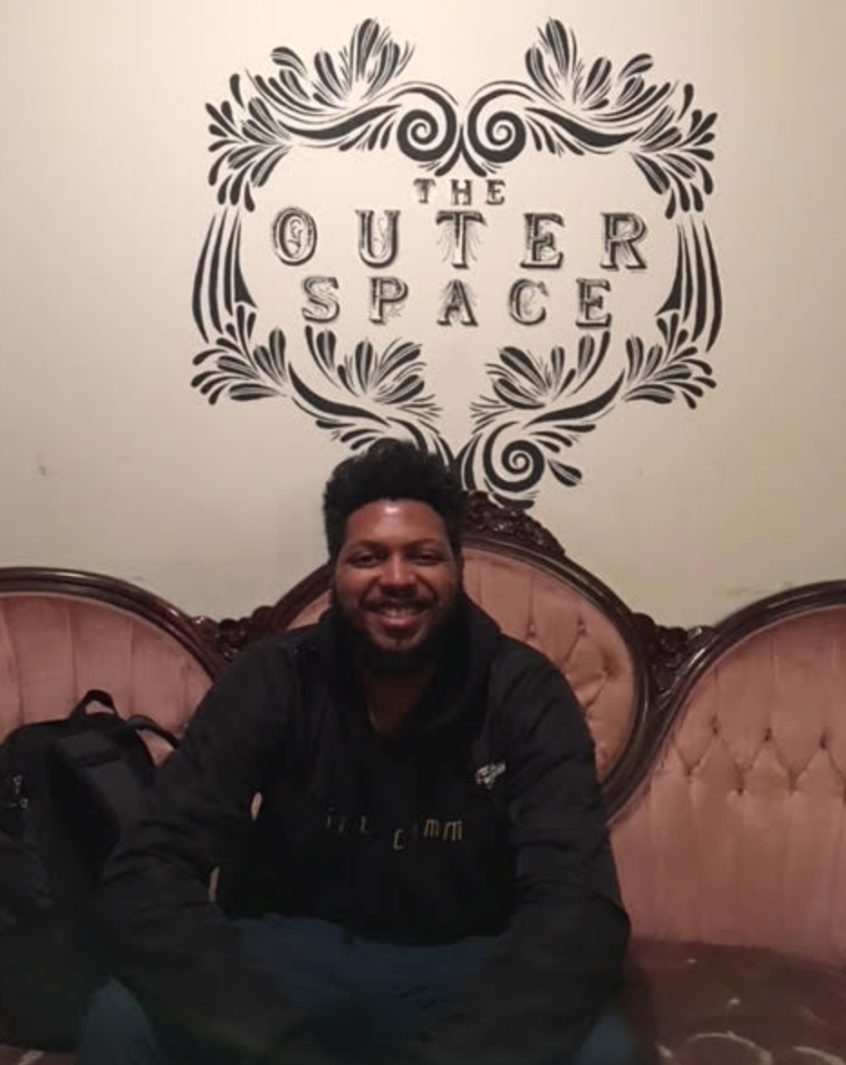 Heyyyyyyyo!!! Welcome back to a crazy jam-packed edition of Tuesdays With Lazerbeak. I’m already running late to Doomtree practice ahead of our big hometown full-crew performance at The Palce tomorrow night, so let’s just cut right to it. Last week we announced the massively awesome news that our good friend Astronautalis will be coming on tour with Shredders in January and February as main support. Oh man, SO TIGHT!!! Can’t begin to tell you how excited I am for all of these show. Check out the full list of dates below and make sure you grab those tickets right HERE. This tour is truly going to be one for the ages. 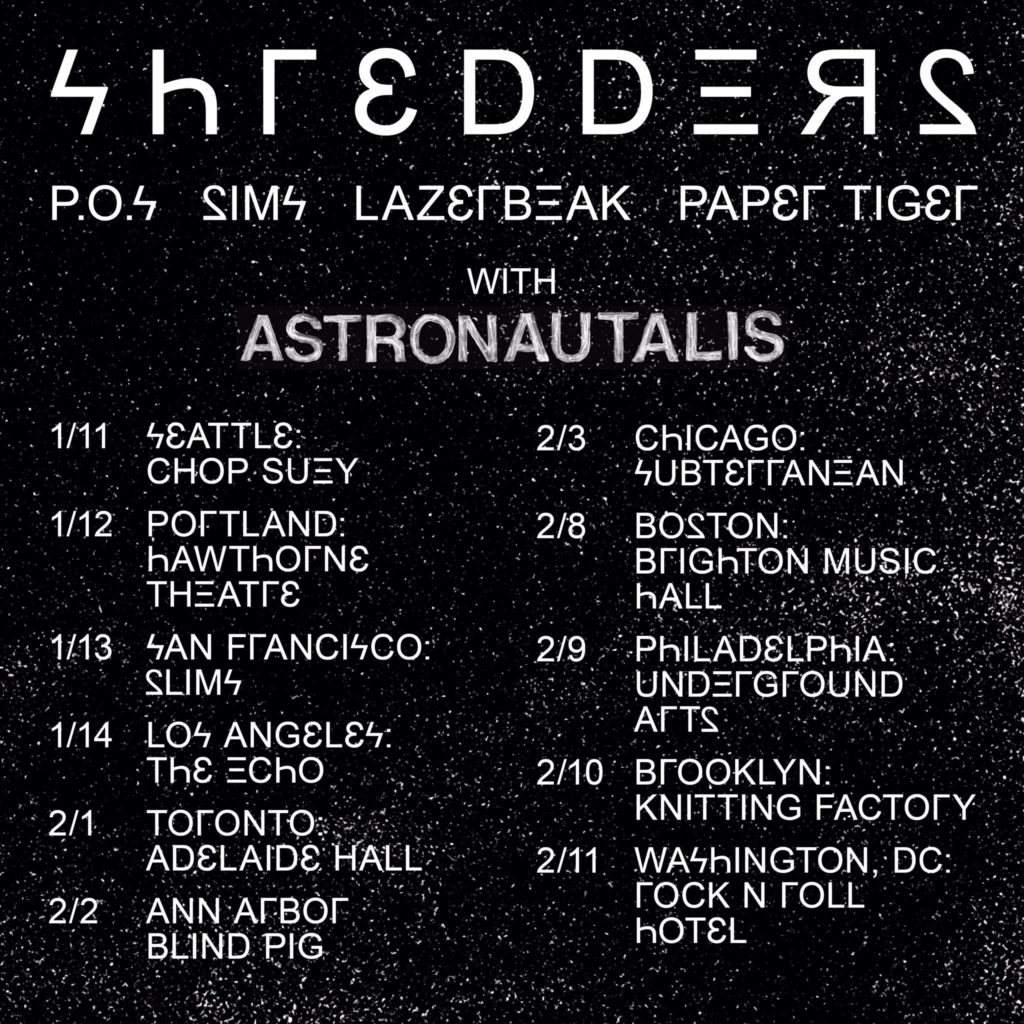 Sticking with Shredders news, it’s time to drop the second mini-episode in our new weekly 360 video podcast “Does It Shred?”. If you click into the YouTube link below you can navigate all around the room and see all sorts of crazy vizualz while you jump around. Enormous shouts to Adam Dunn for making this thing so wild. Check it!

Shredders will be performing a small set at The Palace tomorrow in between Doomtree sets, and after that the next chance you have to catch live us will be playing with RUN THE JEWELS at Go 95’s annual Snow Show on December 3rd. Check out the details below and grab tickets right HERE before they sell out. This is going to be so bonkers. 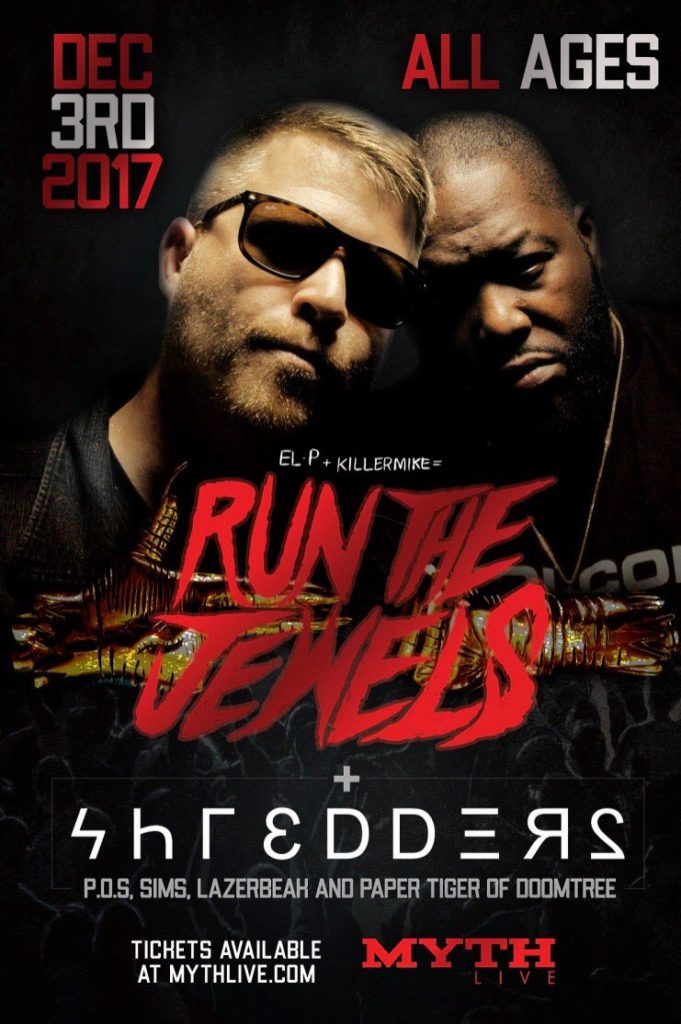 Now to segue into some sweet Sims news. This month marks the one-anniversary of Sims’ most recent solo album More Than Ever, which in my very humble opinion is the by far the best solo album he’s ever made. I still can’t get over how everything just seemed to come together and seamlessly rule with that one, including this incredible album cover and design by Andy Lund. 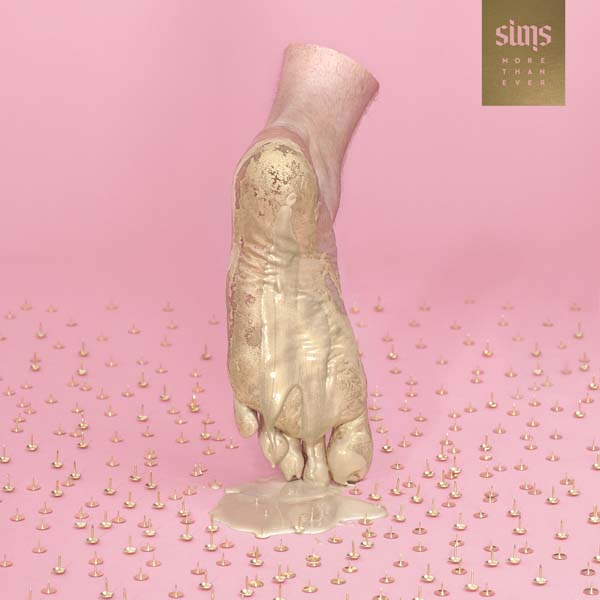 To celebrate the big anniversary Sims is dropping this insane Air Credits remix of More Than Ever first single “OneHundred.” Sims has toured extensively with Air Credits throughout the last year and I know they’ve got a lot more in store for you by way of new collaborative music too. For now, bump this remix at obscene volumes and then relive all the wild music videos that came along with the original album. Big shouts to Steve and ShowYouSuck from Air Credits fort his bad boy. Those guys are the best. And if you’re still sleeping on More Than Ever make sure you fix that problem by copping it straight from us right HERE.

Sims also popped up last week on our good friend and legendary drummer extraordinaire Joey Van Phillips’ new solo album. I covered this project a bit last week and debuted a track featuring our very own Cecil Otter, and now the full-length album has officially been released into the world. Check out Sims’ contribution “Howl” below, as well as the Dessa and P.O.S assisted “Broken Arrow” underneath that. This whole album reads like a whos who of best friends, singers, and rappers that have in some way crossed paths with all of us over the years. Check out the Doomtree-related tracks below and make sure you support this great art by grabbing a copy of Punch Bowl directly from Joey right HERE.

P.O.S just wrapped up the third leg (heyyyo) and final leg of his massive Chill, dummy US tour. He flew back home last night to get a little sleep in his own bed before hitting these Doomtree rehearsals today. Thanks to every single person that came out and supported these shows throughout the last three months. You are very much appreciated. Here’s a sweet photo recap of the highlights from the last week of tour. Scroll below to see all sorts of shenanigans from Stef, Meta, Transit, Fundo, and Ander – courtesy of DJ Fundo himself. 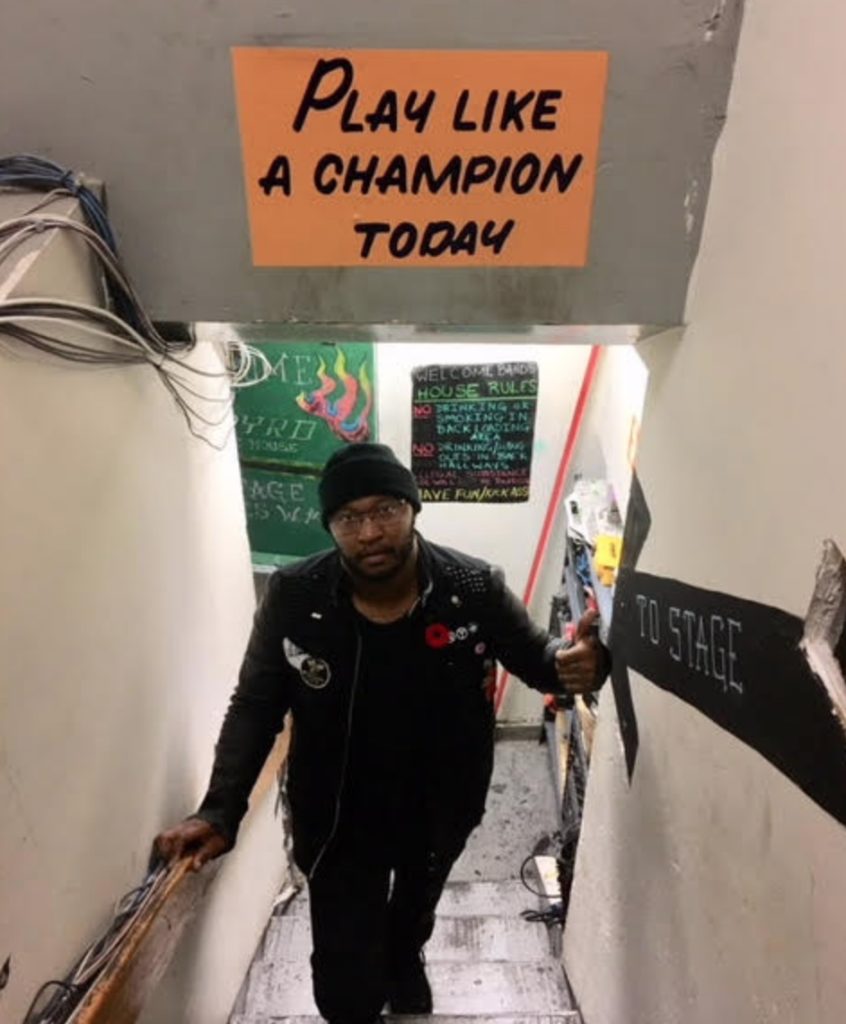 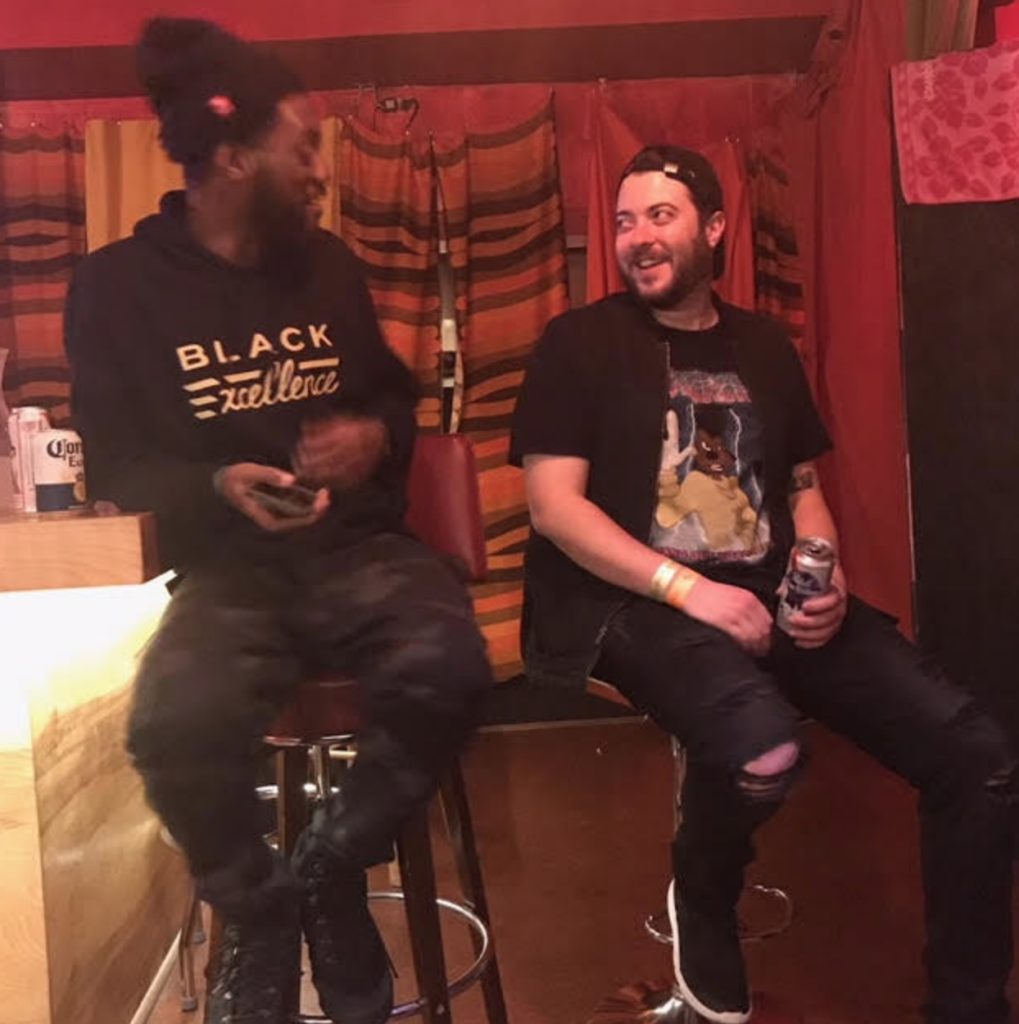 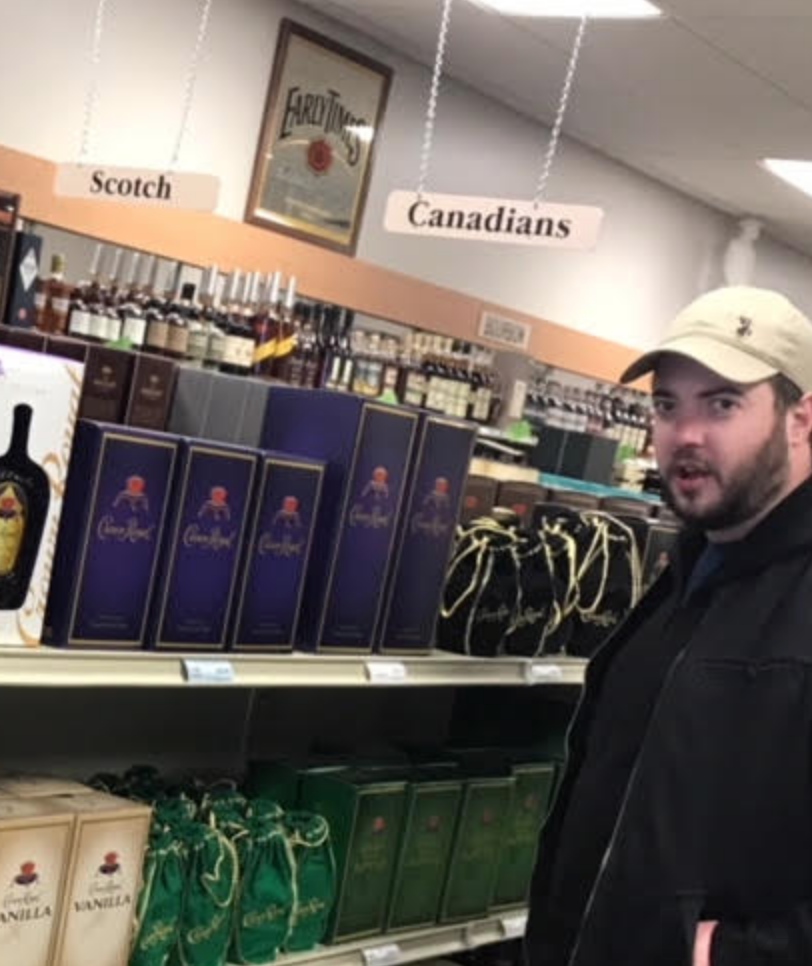 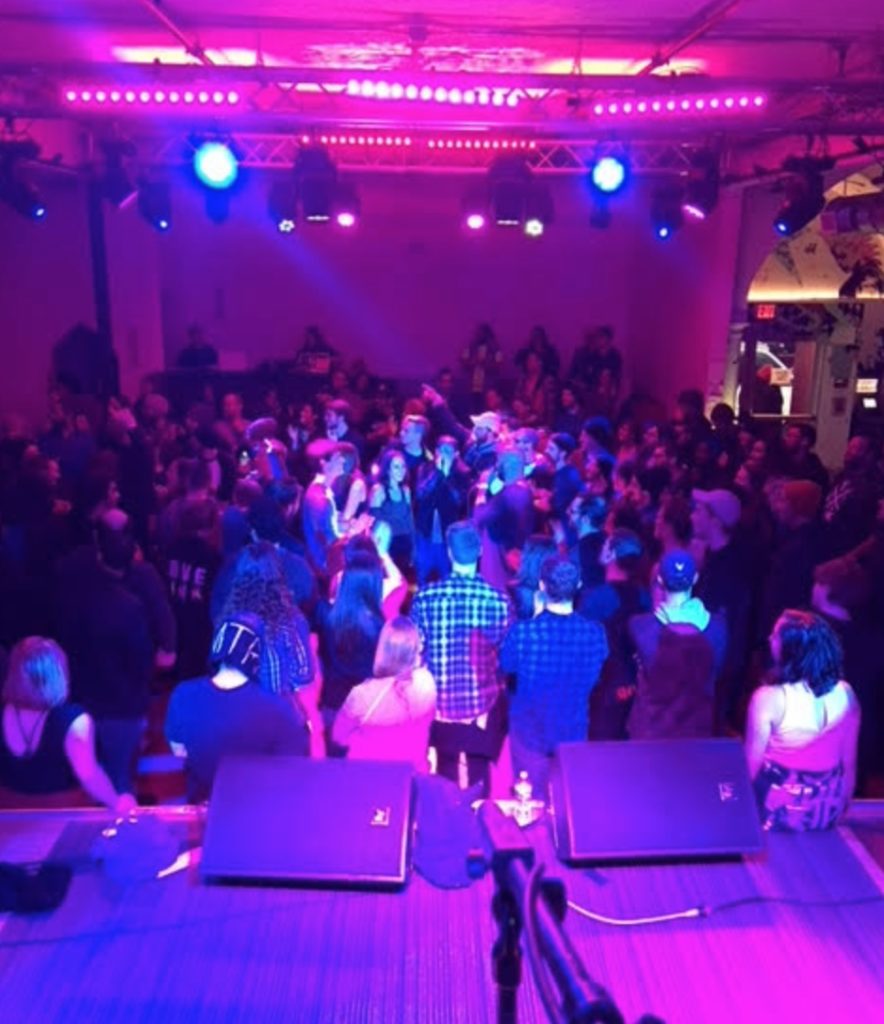 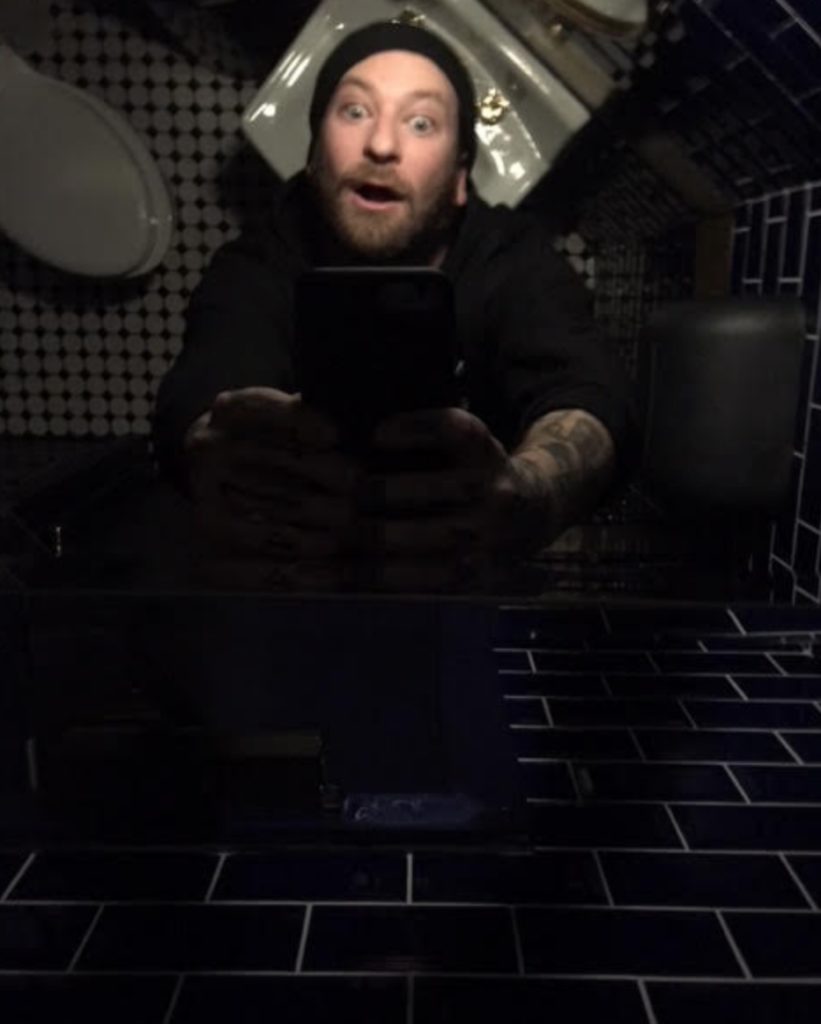 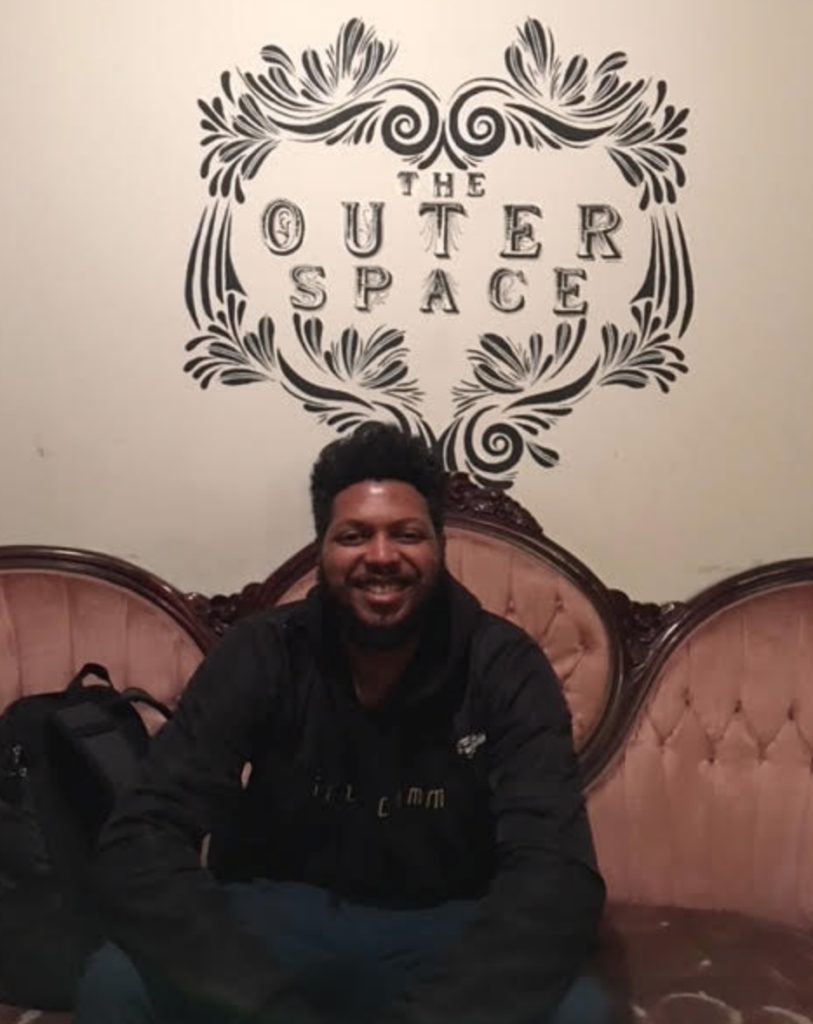 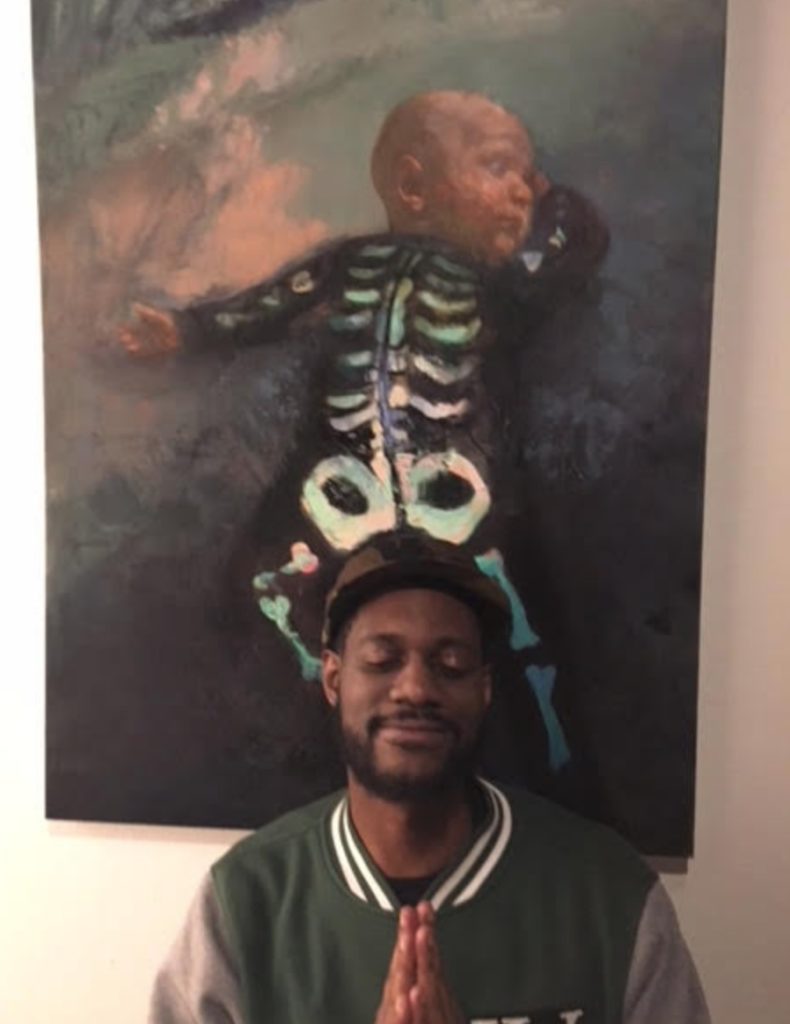 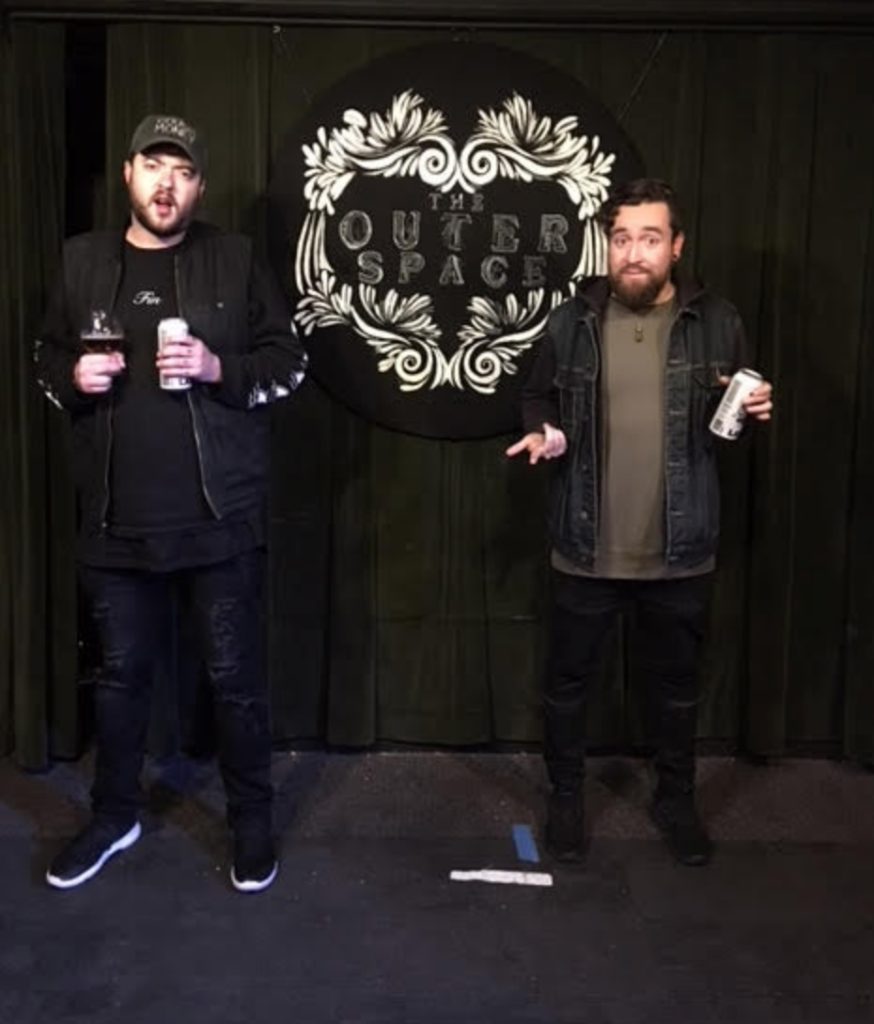 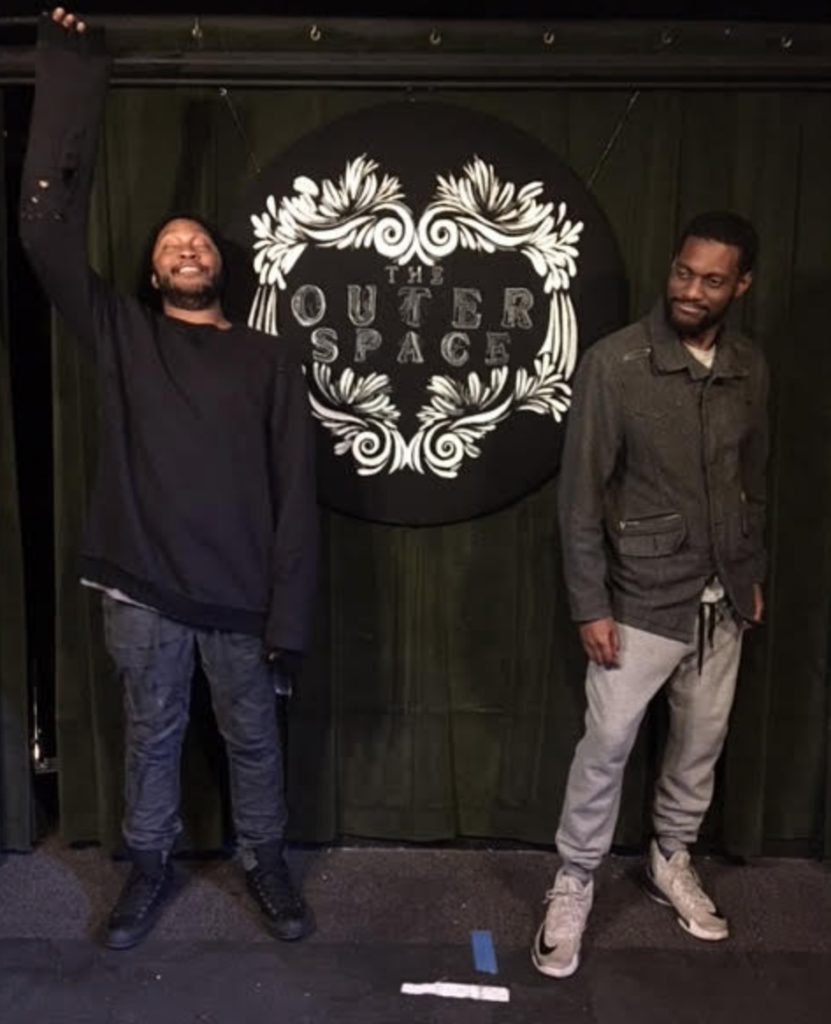 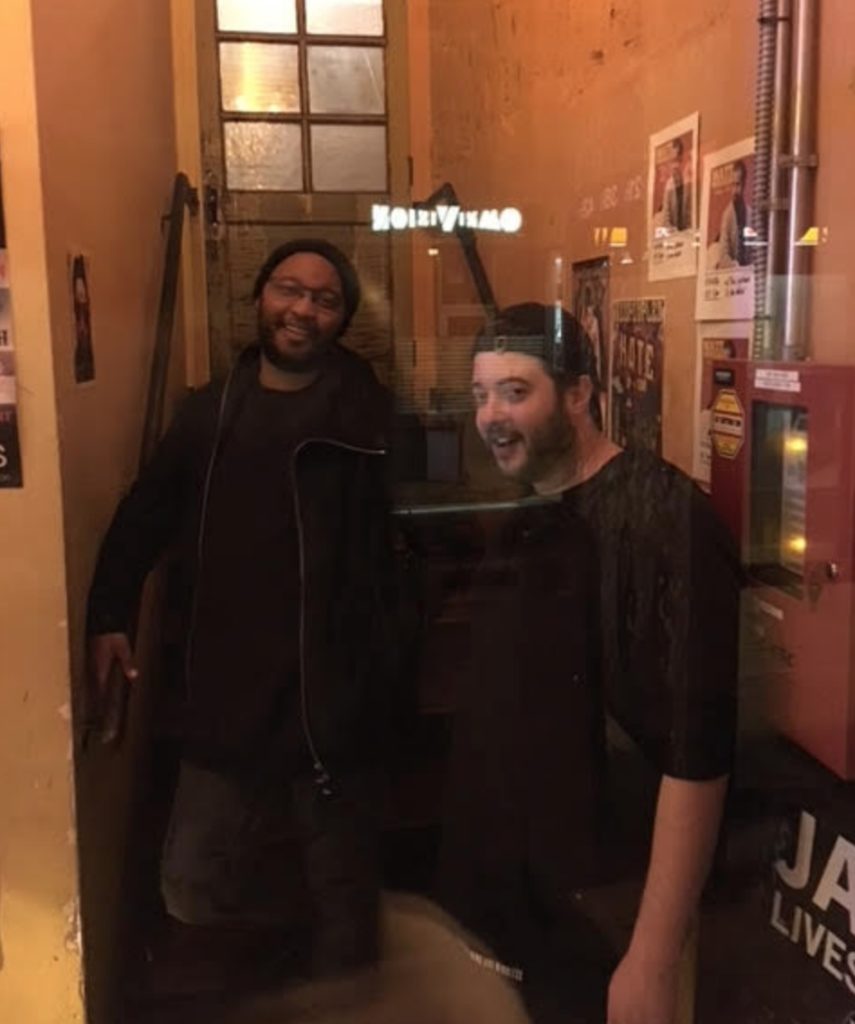 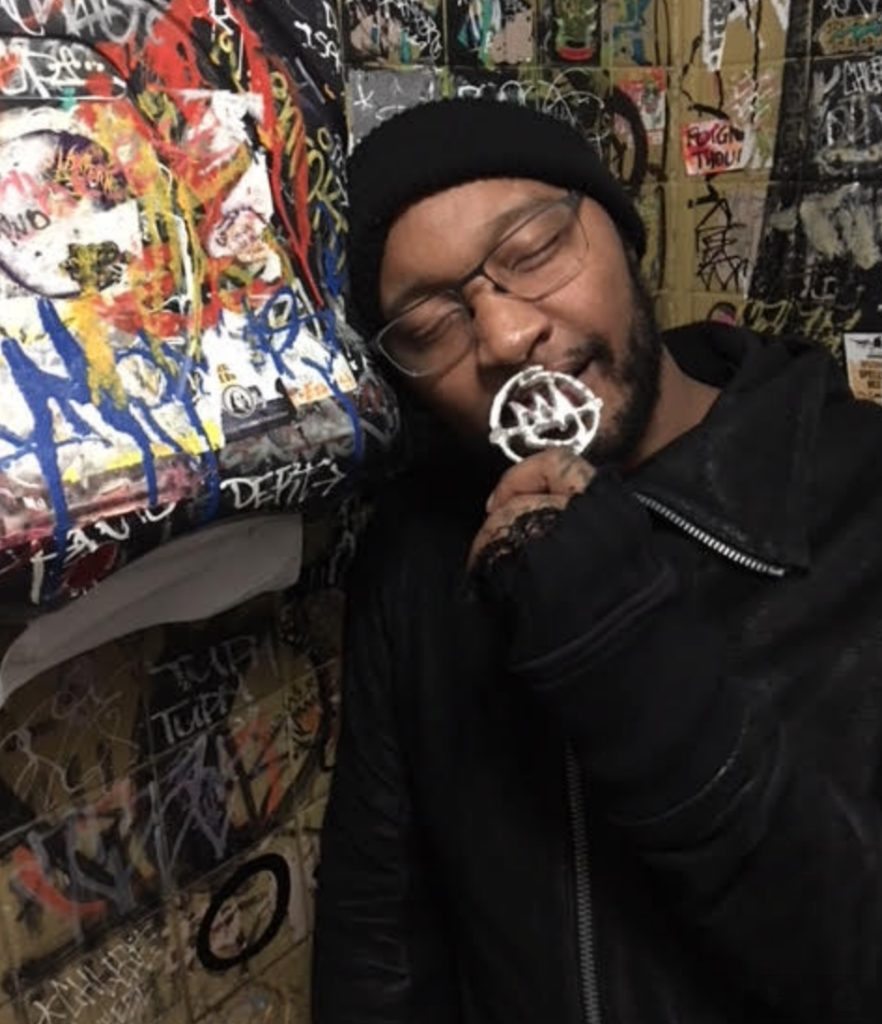 Amazing. As the saying goes though, sleep is very much indeed the cousin of death, so Stef is packing his bags and heading overseas to tour Europe and the UK all throughout the month of December. Check out all the dates below and please holler at your peoples if you’ve got them nearby any of these cities. Swoop those tickets and show details up right HERE. I know a lot of these are already getting close to sold out. 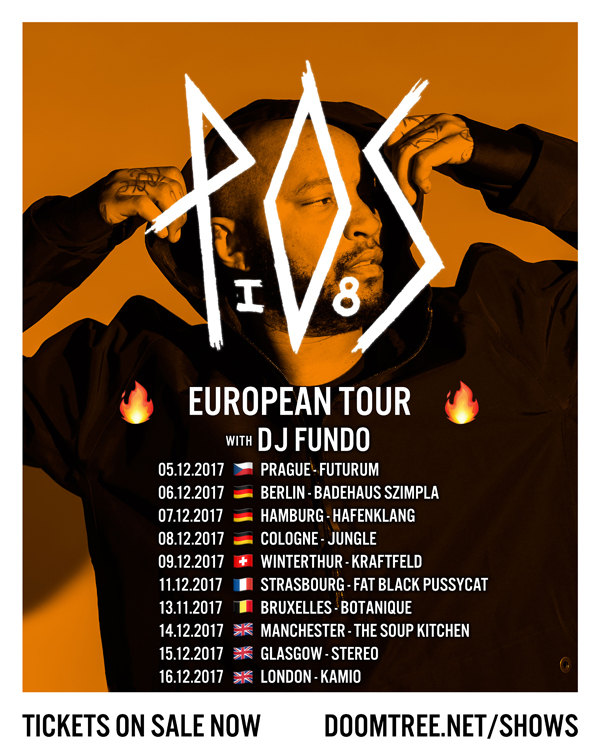 Speaking of tours (SEGUE!!!), Dessa just wrapped up her East Coast and Midwest dates last week. All but one of these show sold out in advance (you’ll get em next time, Ann Arbor), so enormous shouts to everyone who came out and filled the rooms. Here’s a few photo highlights from Dessa, Aby, and the Monakr guys. Now on to mastering this new album! 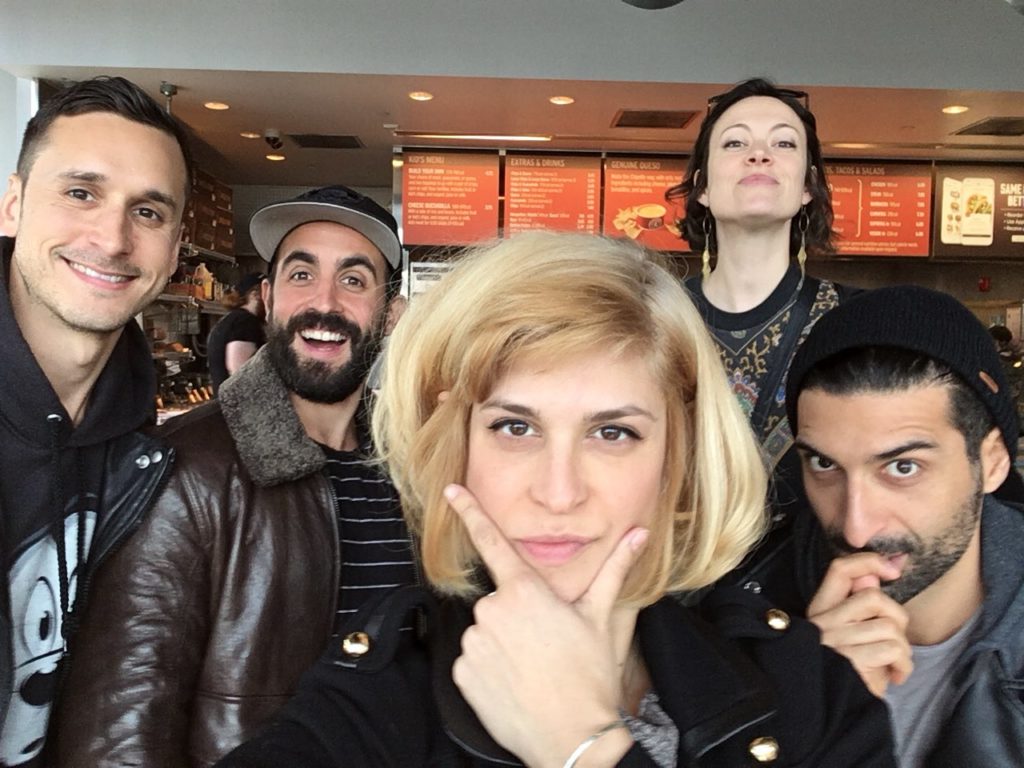 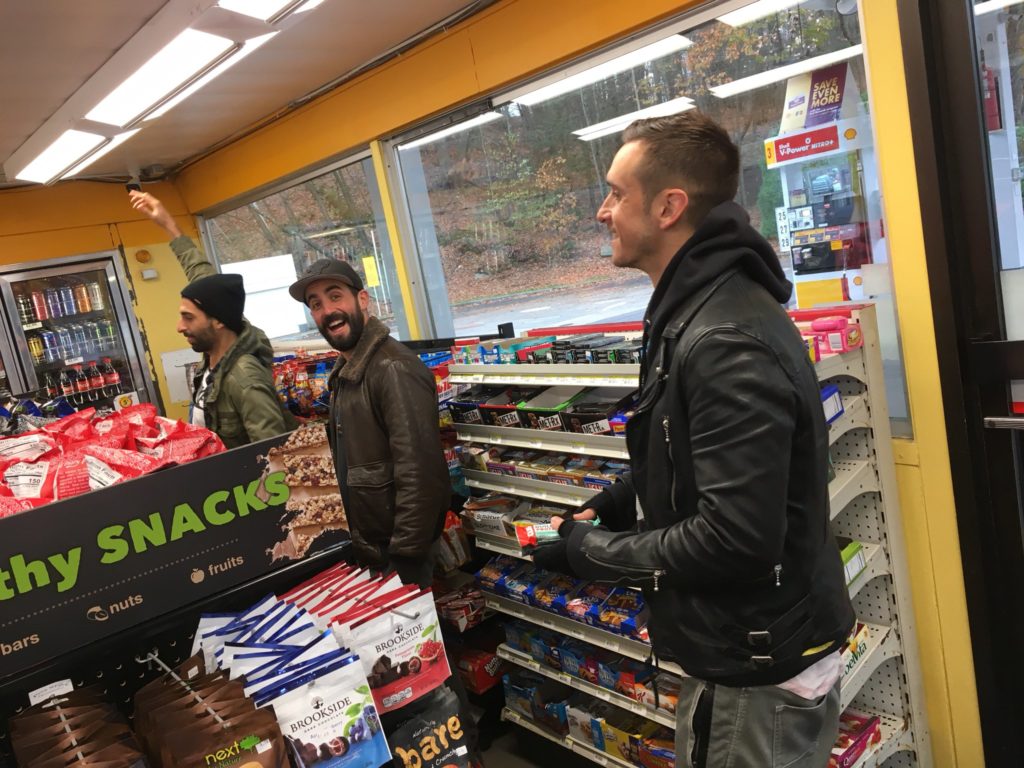 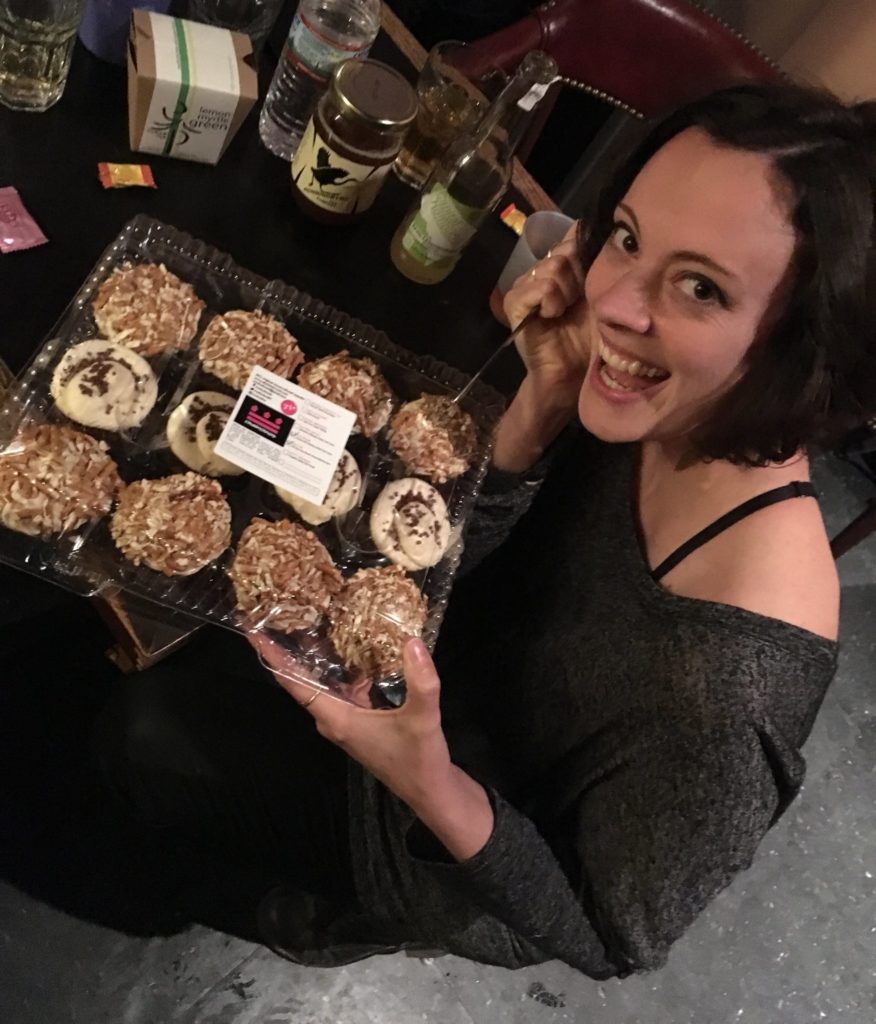 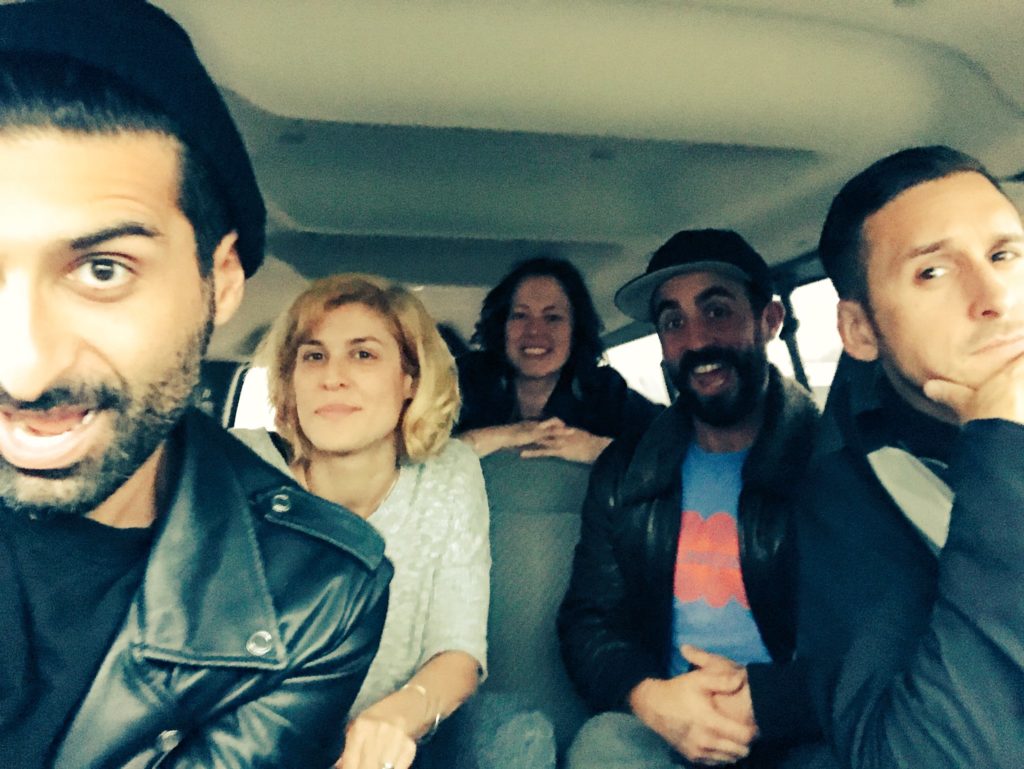 BLAMMO! Alright, that’s it for this week. I’ll hit you with some Bonus Jams and Baby Bonus Pics in the next post once things calm down a little. Hope you all have a wonderful and relaxing long weekend. Can’t wait to see a ton of you at The Palace for this epic Doomtree crew show tomorrow night, and if not, next Tuesday for sure.