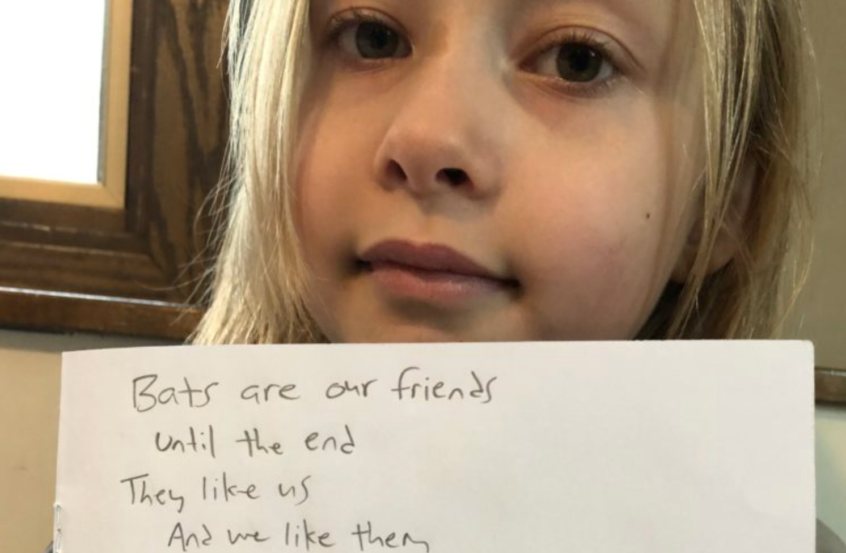 Welcome back to another edition of Tuesdays With Lazerbeak! We’re plowing through January over here at Doomtree HQ and easing back into the new year. To kick things off for 2020, Dessa has just released a new music video for the song “Jumprope” from her collaborative album with the GRAMMY-AWARD WINNING Minnesota Orchestra. It was shot and edited by our good friend Keegan Burckhard and features the incredible jump roping skills of the Pros of the Rope crew (whom you can learn much more about right HERE). Dessa even jumps in on the fun midway through. Check out the sweet visual below and make sure to grab a copy of Sound the Bells right HERE.

And speaking of Dessa (SEGUE!), she’s headed out to the West Coast this week to knock out a run of shows in San Francisco, Seattle, Portland, Fort Collins, and Denver. Check out the full dates below and grab your tickets HERE with a quickness. They’re moving fast. Also, shouts to everyone who snagged a ticket to Dessa’s hometown First Ave show in February. You sold that thing out in less than three hours!!! 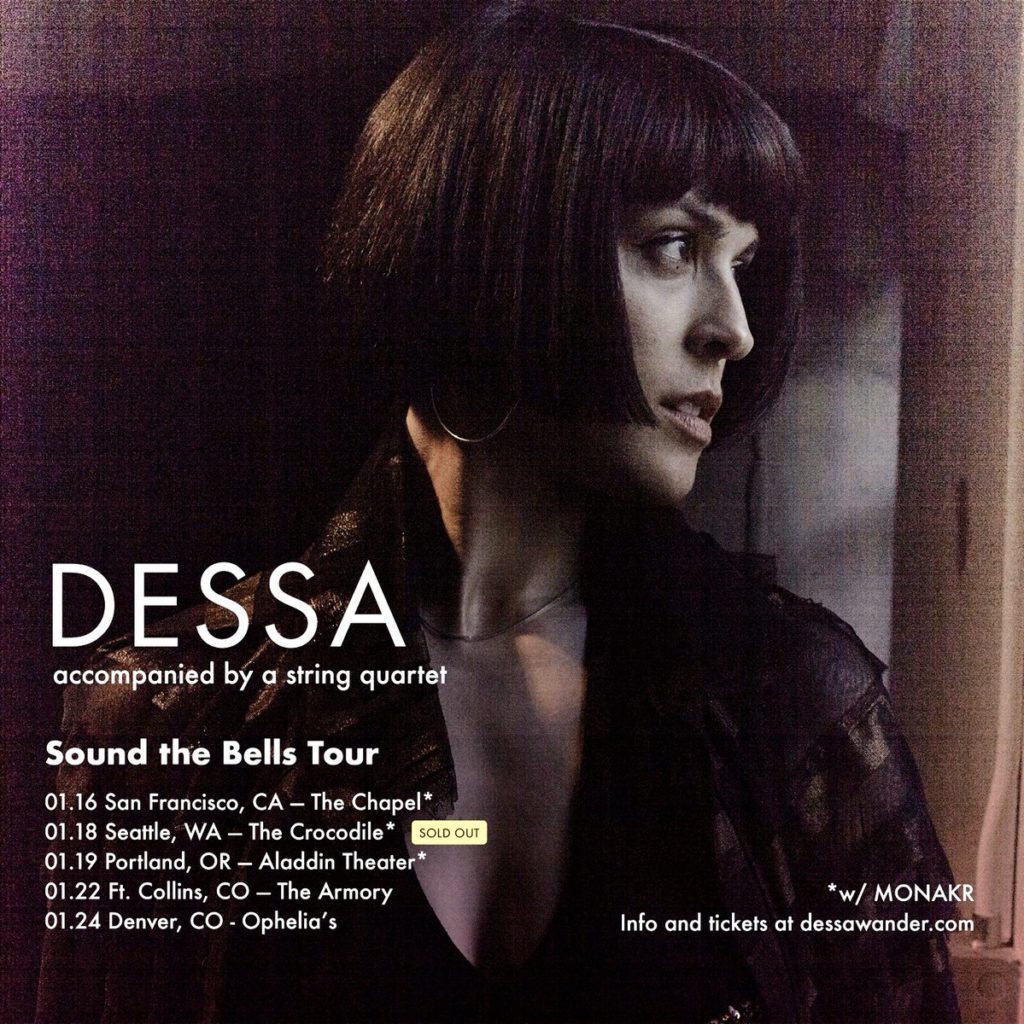 In case you missed it last week, Jeyca and I are back with the first Tuesdays With Lazerbeak podcast of the new year. It’s a deep dive into Doomtree’s wild 2019 and we cover all the various releases we put out last year, plus hint at what’s to come in 2020 and also hit you with our personal Top 5 Albums of the Year. You can listen to the new episode anywhere you listen to podcasts – we’ve got everything all organized for you right HERE. Or you can stream on the Soundcloud player below and catch up on all previous episodes as well. Thanks for listening! 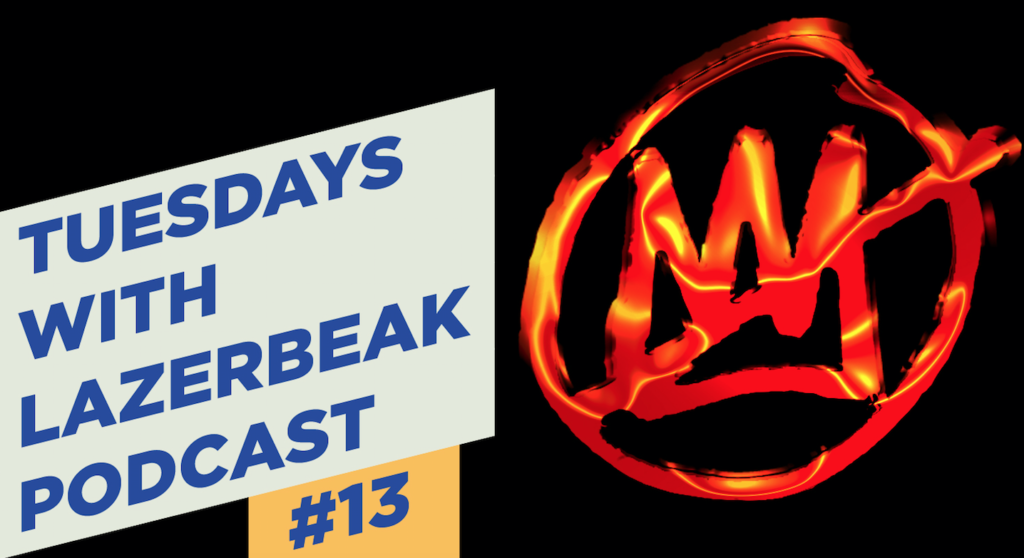 And now for a very special musical announcement. It brings me great joy to present you with the first-ever song from Double Dolphin, the new dynamic duo comprised of my seven-year-old daughter Penelope and myself. You had to of known it was only a matter of time before the family bands started popping up. Here’s Double Dolphin’s debut smash single, “Bats Are Our Friends,” written specifically for Penny’s Girl Scouts troop (they’re learning about bats, duh). Lots more to come haha. ENJOY! 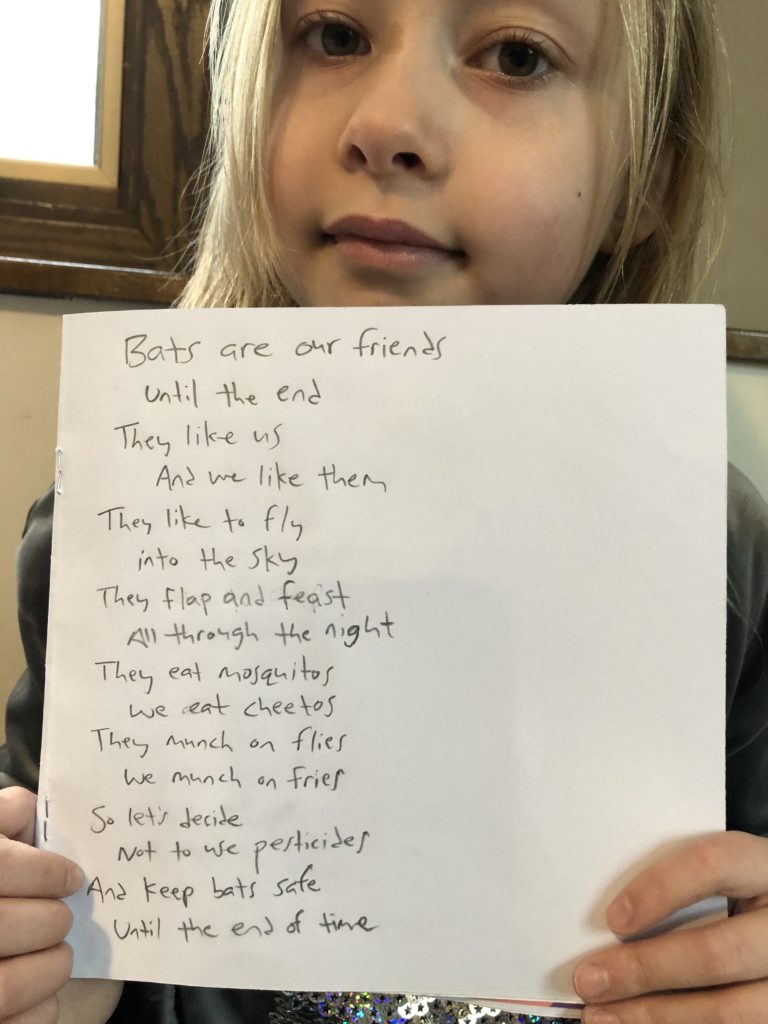 And since we’re on the subject of crazy heat rocks, let’s roll right into another round of Bonus Jams. I’m thrilled that Drake and Future are back together again on this new “Life Is Good” track, which is essentially a solo Drake song and a solo Future song smashed together into one bnager. The music video is one of the best things I’ve seen in forever. These two really should make a buddy cop film together.

So pumped about the new Georgia album finally being out. I haven’t gotten into the back half of it as much as I the first three singles, but it’s still all fantastic. This “Started Out” song is an absolute smash.

Loving this new single from 070 Shake, who is dropping a new album later this week. This is by far the best thing I’ve heard from Shake so far. Can’t wait to check out the whole album.

Super into the new Selena Gomez album (of course I am). Great pop production and pop vocals all over the place. Good to have her back.

My favorite Minnesota band, astralblak, is back with a new single and the announcement of a new EP. Check out “Out in the Woods” from their forthcoming Space & Time project below. God these guys just keep getting better and better. I love them.

astralblak – “Out in the Woods”

I’ll admit to only hearing this next song on some commercial during the NFL playoffs, but holy lord it got my attention. Check out “Dream Dream Dream” from producer Madeon below. Such a cool vocal chop on this one.

And lastly, here’s a newish video from Moses Sumney, who will be releasing his album GRAE this May. Really beautiful track and visual combo going on here. Excited to hear more.

BAM! That does it for Bonus Jams today. You probably already know the deal, but just a reminder that I update all these songs on my Tuesdays With Lazerbeak Bonus Jams Spotify playlist so you can listen to everything wherever you are. I’ve been adding songs to it for over a year now and we’re up to over 800 SONGS. So many jams. Subscribe to the playlist HERE.

OK! That’s it for this post. I hope you all have an excellent week and I’ll catch you back here next Tuesday for another round of TWL.